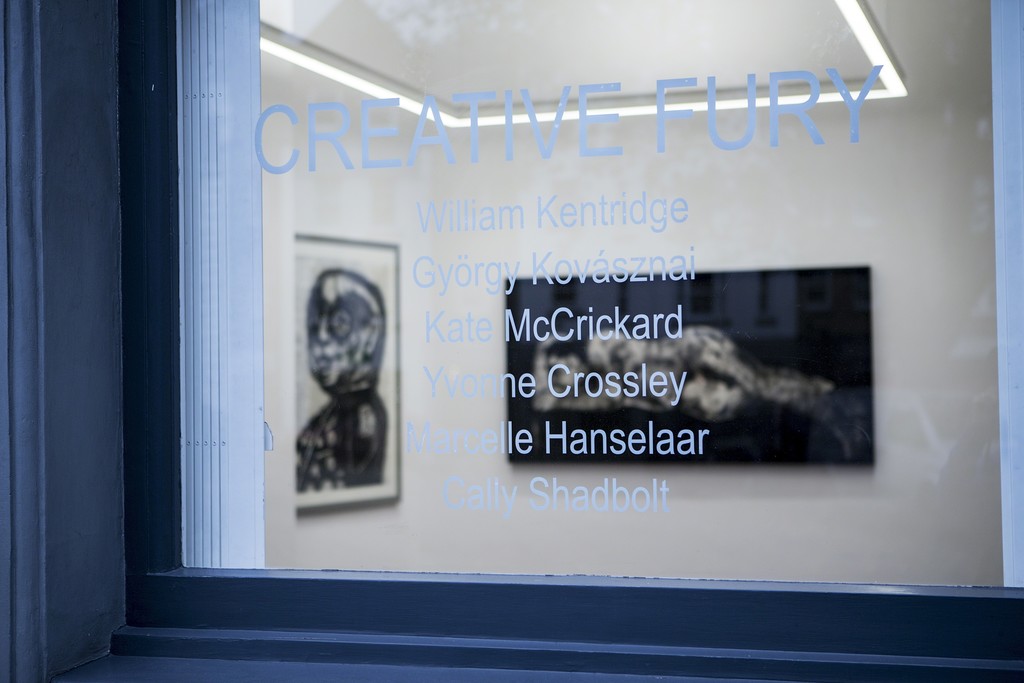 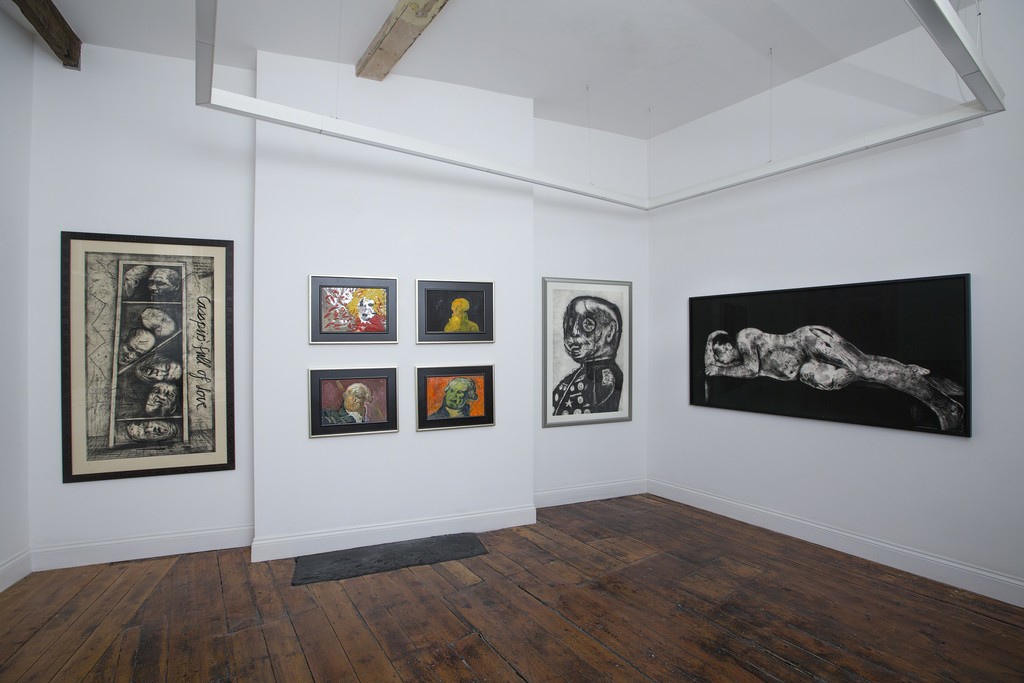 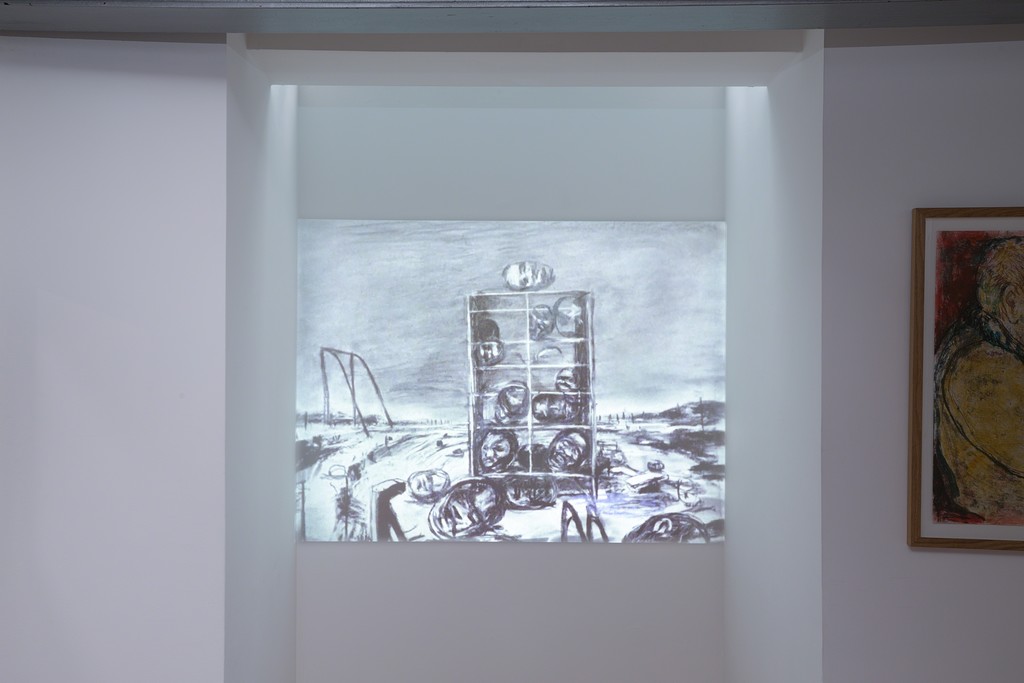 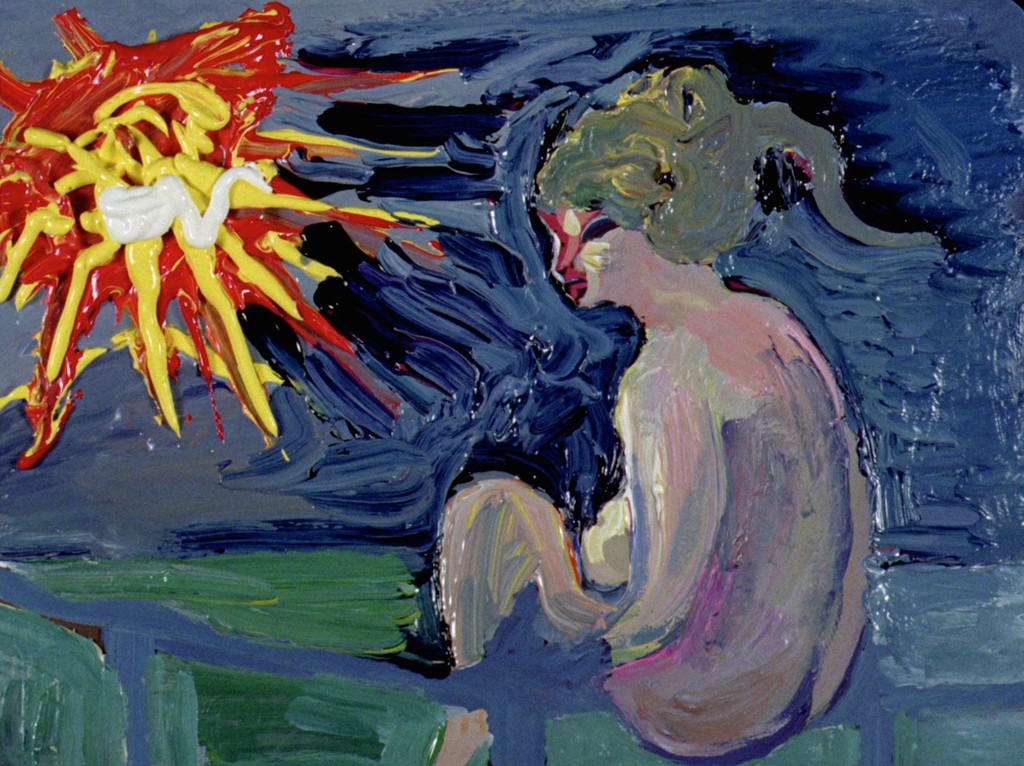 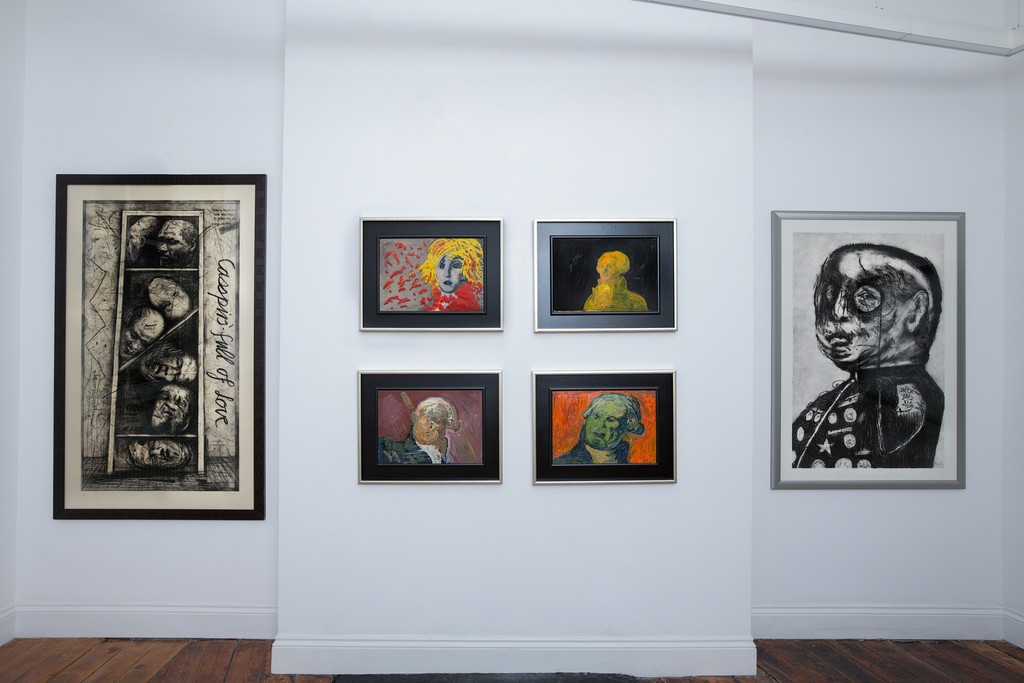 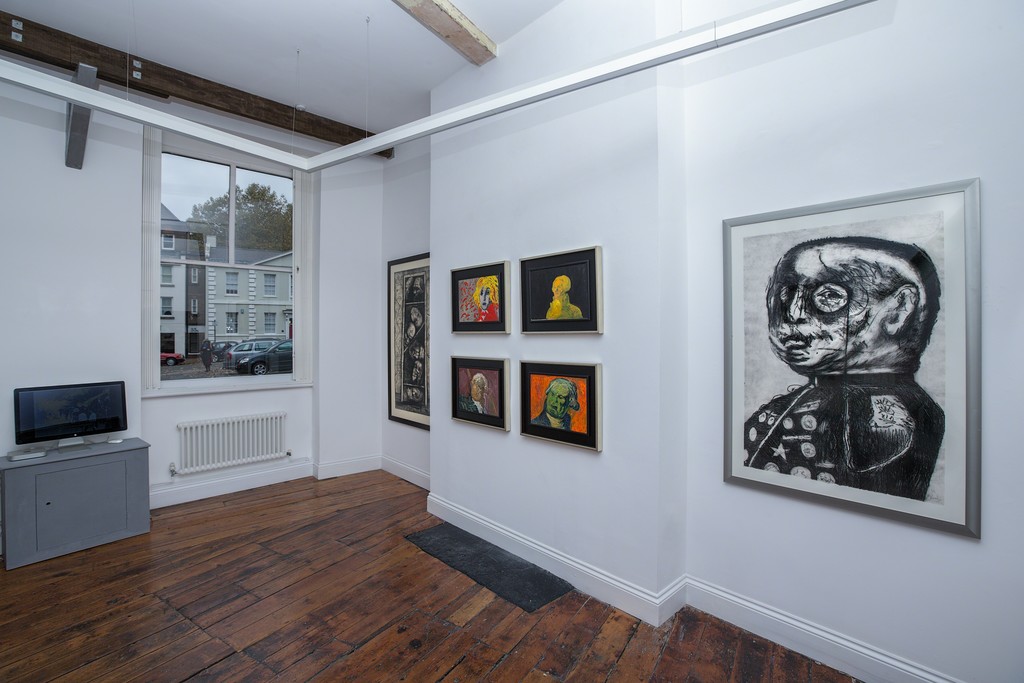 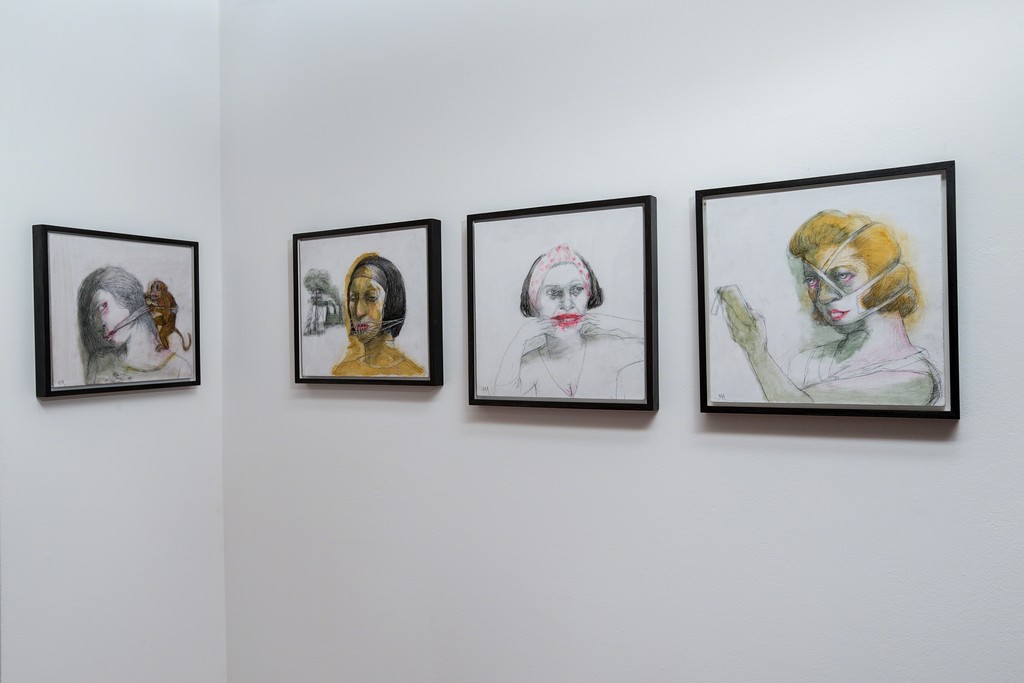 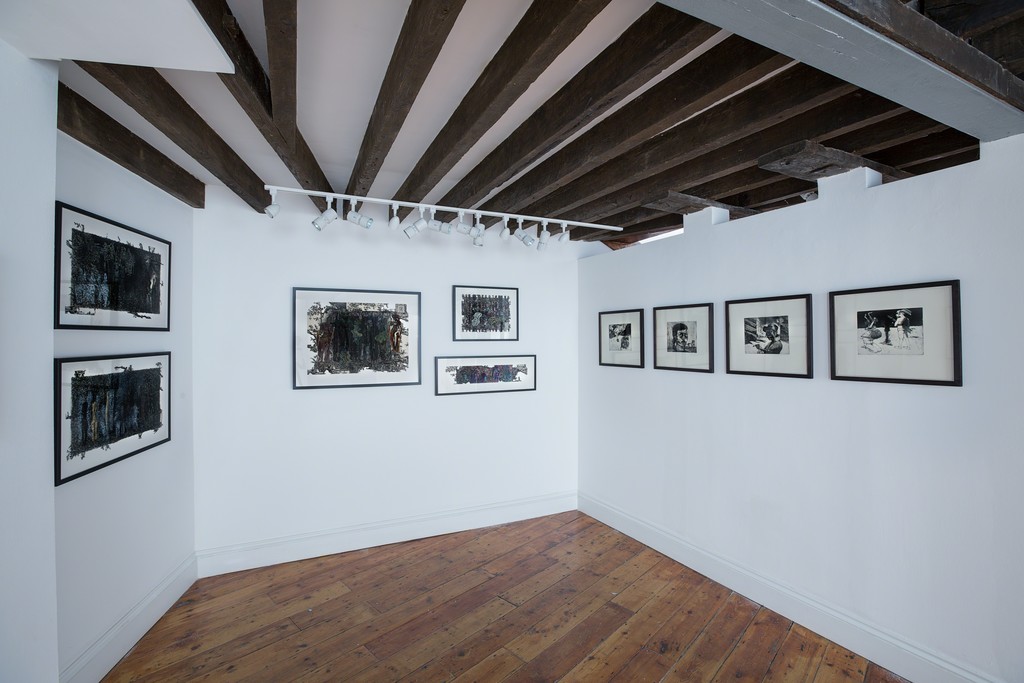 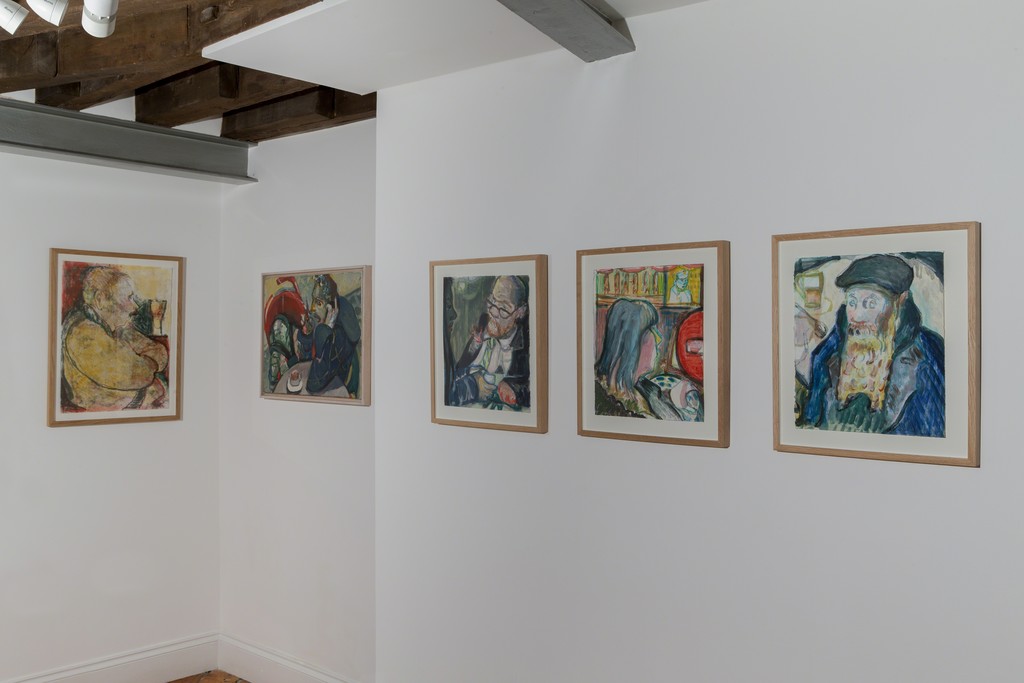 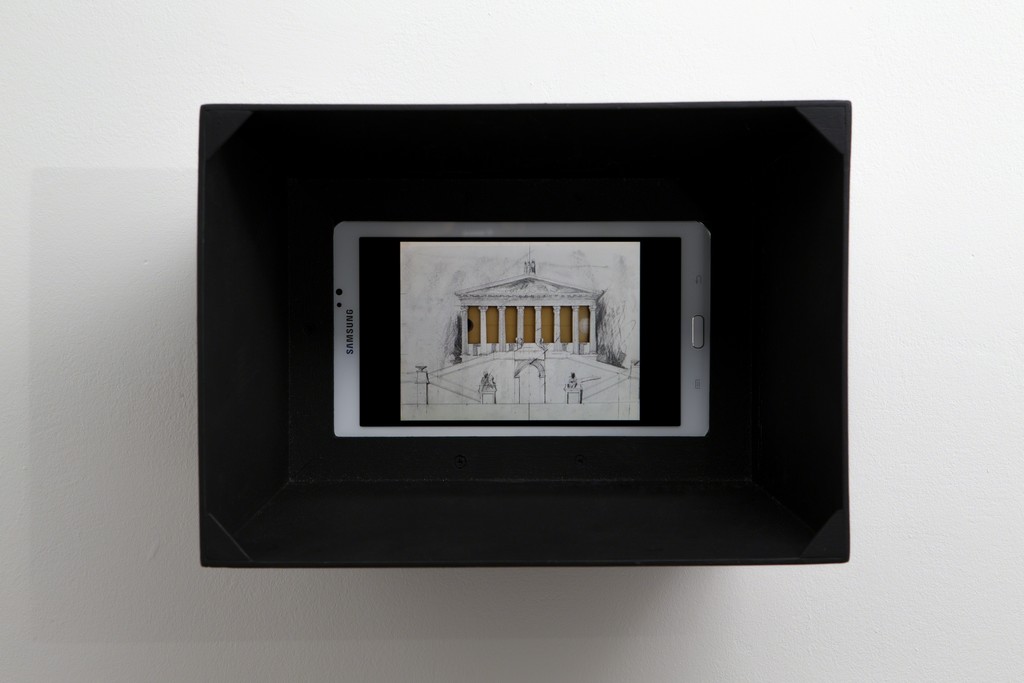 Group Show Creative Fury offers an alternative showing of works by William Kentridge (b. 1955, Johannesburg) in the context of the Hungarian Cold War artist György Kovásznai (1934-1983) and four mid-career contemporary artists: Marcelle Hanselaar, Yvonne Crossley, Kate McCrickard and Cally Shadbolt. Selected works and films will be shown alongside printmaking, drawing and painting. Creative Fury brings an opportunity for more insight into the work of William Kentridge, at a time when the Whitechapel Art Gallery is staging a major show of his work in London, yet places his work in context with both an artist from the past and artists working in the present.

In conjunction with Marian Goodman Gallery, we will present 10 short films from William Kentridge’s ongoing Drawings for Projection. This series of animated films made between 1989 and 2011, is one of the most important bodies of work created by a South African artist, spanning South Africa’s transition from apartheid to democracy. In that setting, the artist tells the life of protagonist Soho Eckstein, a property developer in Johannesburg, and his romantic, insecure alter ego Felix Teitelbaum, “whose anxiety flooded half the house.”

Kentridge begins each of these films with a single drawing that he alters, adds to, and subtracts from, bit-by-bit, photographing each change and working without a script or storyboard. His narratives and imagery--at once melancholy, graceful, and open-ended--emerge through this unusual, labor-intensive working process. In the end, he is left with one short film and a very small stack of drawings, one for each scene in the film, but the process of transformation is at once evident and dynamic. An early drawing and some of his most iconic prints, including The General, Sleeper (Black) and Casspirs Full of Love, all contemporaneous with the films, will also be on show around the gallery, alongside more recent works.

"The first animated films I made were done on the basis of trying to get away from a program in which I could see my life heading out ahead of me (thirteen more solo exhibitions of charcoal drawings!). So I decided I had to do something that couldn't possibly fit into that context, that wasn't going to be in a gallery—something for my own interest and pleasure." —William Kentridge

Kovásznai was primarily a painter, who practiced the art of painting on both canvas and the cinema screen and he is often seen as a free-spirited, universal artist whose work cannot be classified into any known artistic school of thought. His unique oeuvre consists of paintings and drawings, as well as experimental animation films in which he attempted to “animate” the art of painting - an entirely different approach from mainstream animation. Politically, Kovásznai was attached to Marxism, yet had
an ongoing conflict with the ruling regime. A significant part of his work reflects on the spring and summer of 1968, and the events in Paris and Prague. Paintings from his short film “Ca Ira: The song of the French revolution’, will be shown, with Marat, Saint-Just and their companions depicted as increasingly threatening figures, looming on the horizon of the 20th century.

In referring to Kovásznai’s work, Kentridge said:
“… what felt very familiar was kind of the impetus and the essentialness and the emergency of making. That it felt like an emergency. That work has to be made non-stop. …Whether it is in charcoal, or thick oil paint, whether it is a view of Johannesburg or Budapest, that seems secondary to the pressure for making, and the excess of making… seeing his work, my immediate thought was ‘I want to be back in the studio making something’. There was kind of a collegial fury of creation which is the main thing that I got from him.”

The four contemporary artists that we have selected to show alongside Kentridge and Kovásznai have similar creative concerns, yet are developing work along their own individual paths of interest. In curating the chosen works within the gallery space, we hope to reveal new insight and inspiration into the process and drive behind the fury of creation.