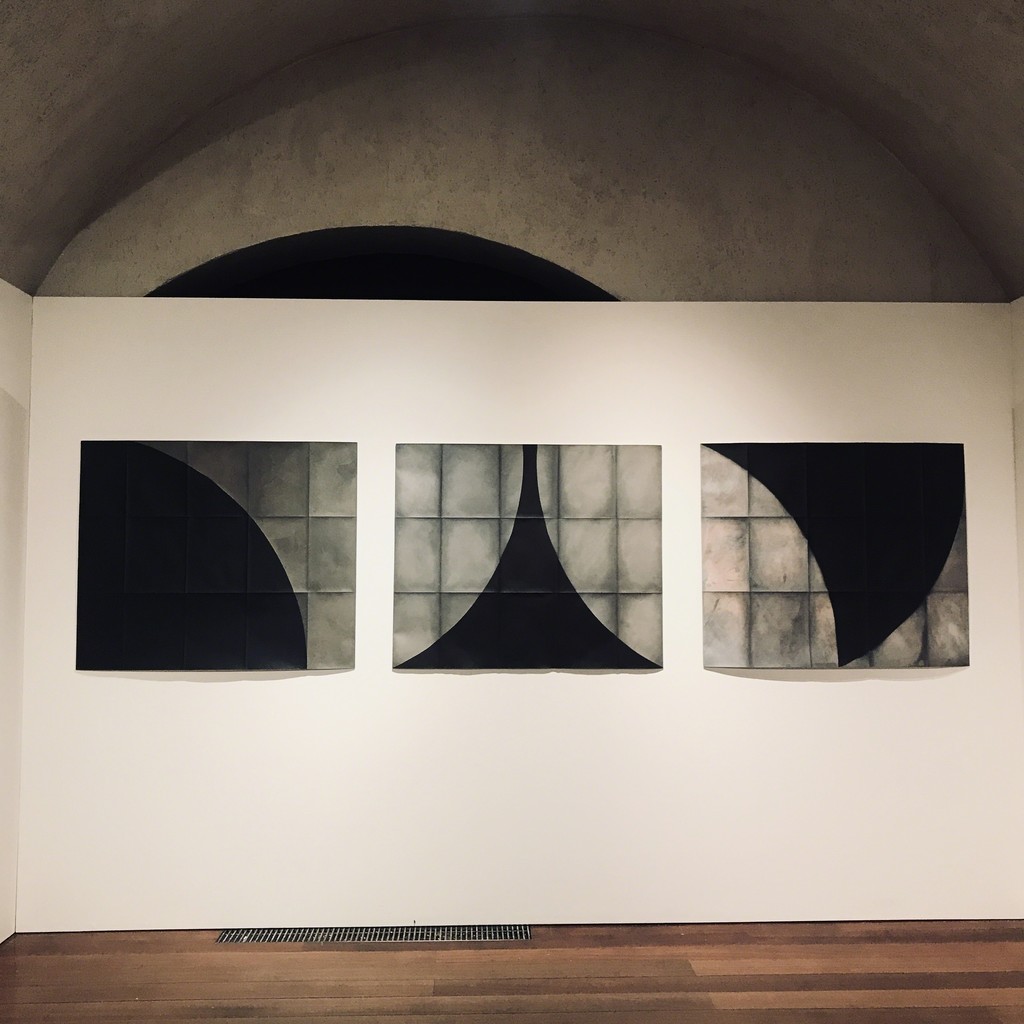 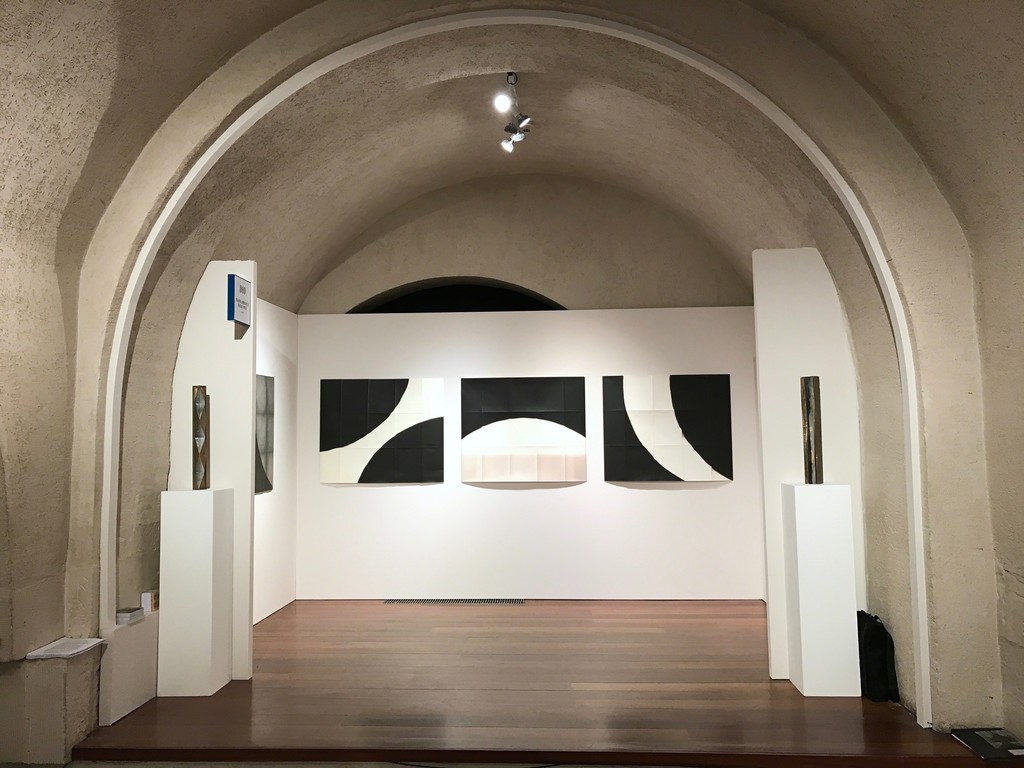 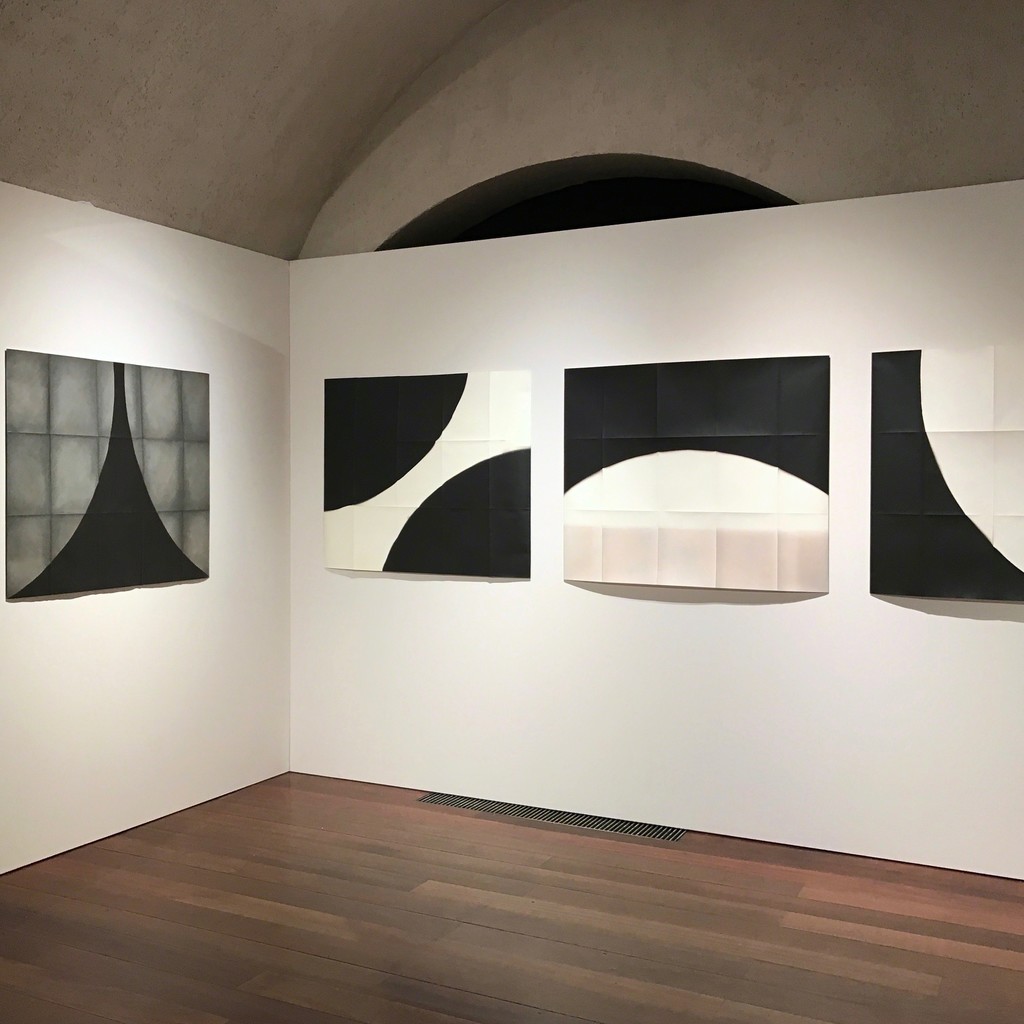 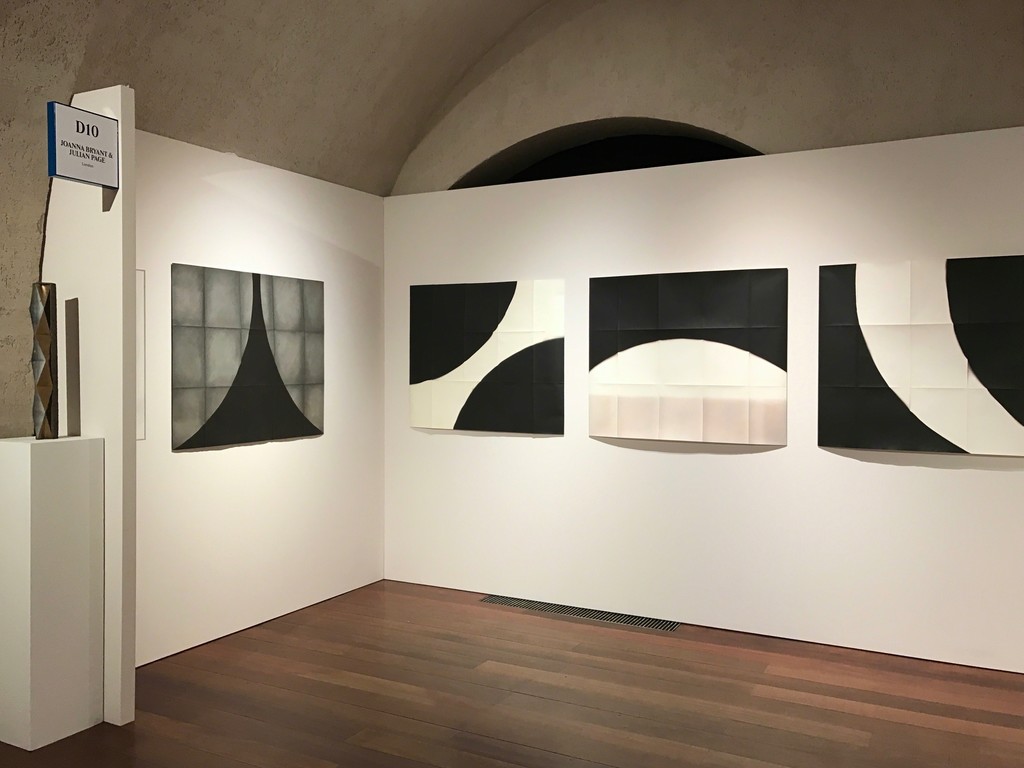 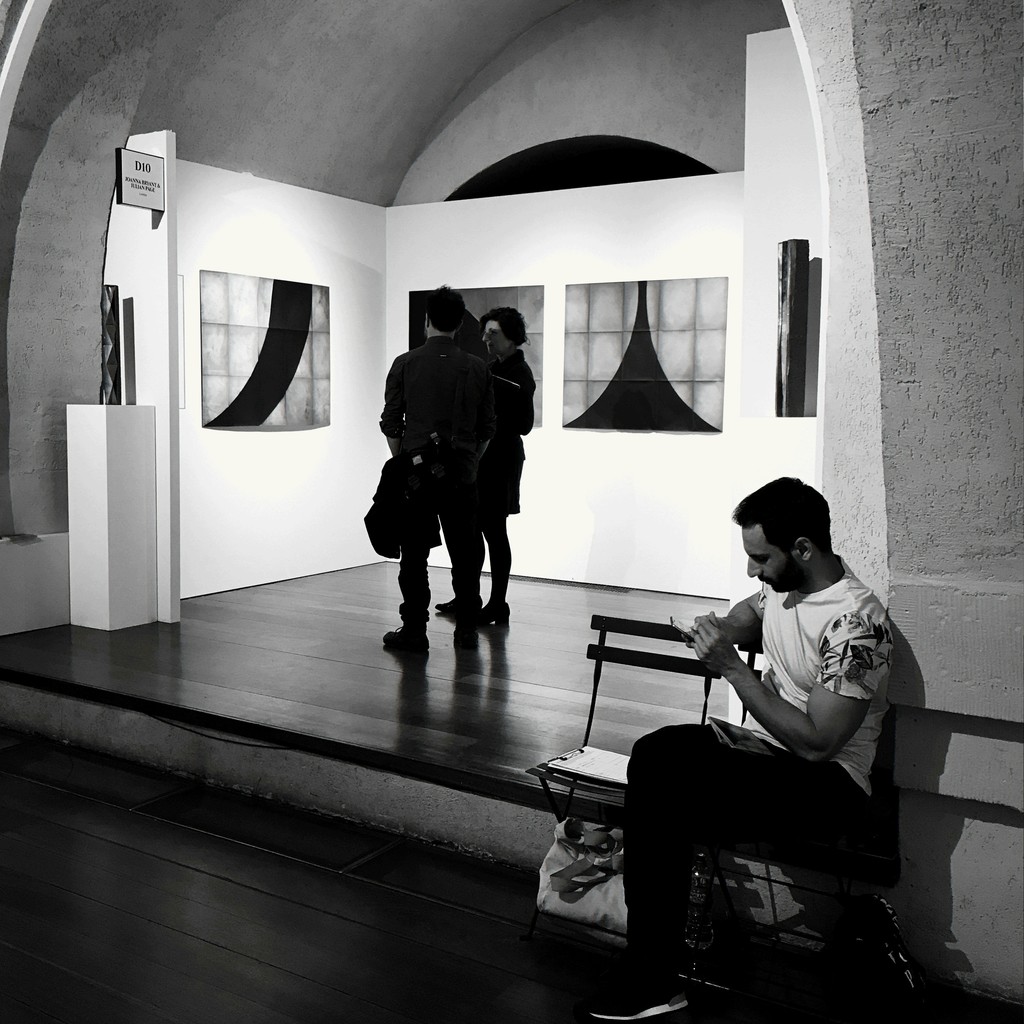 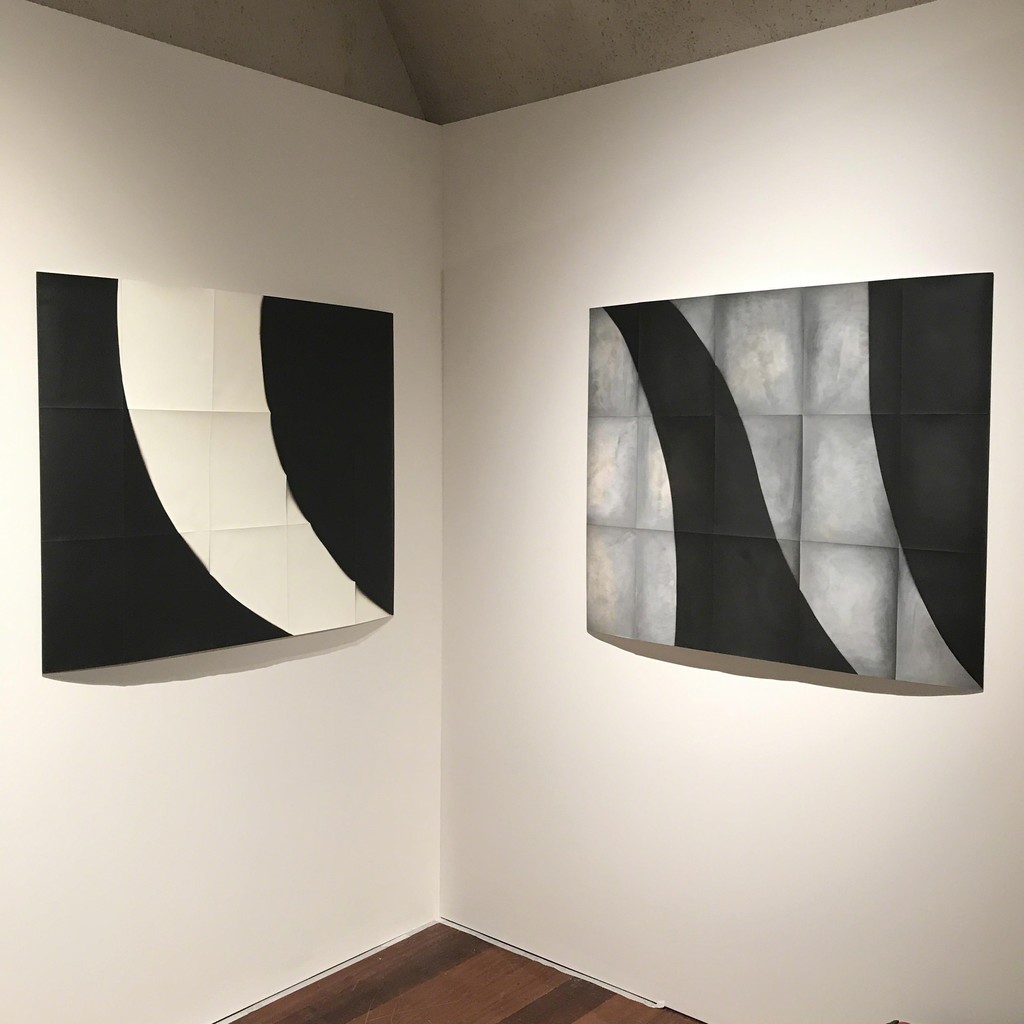 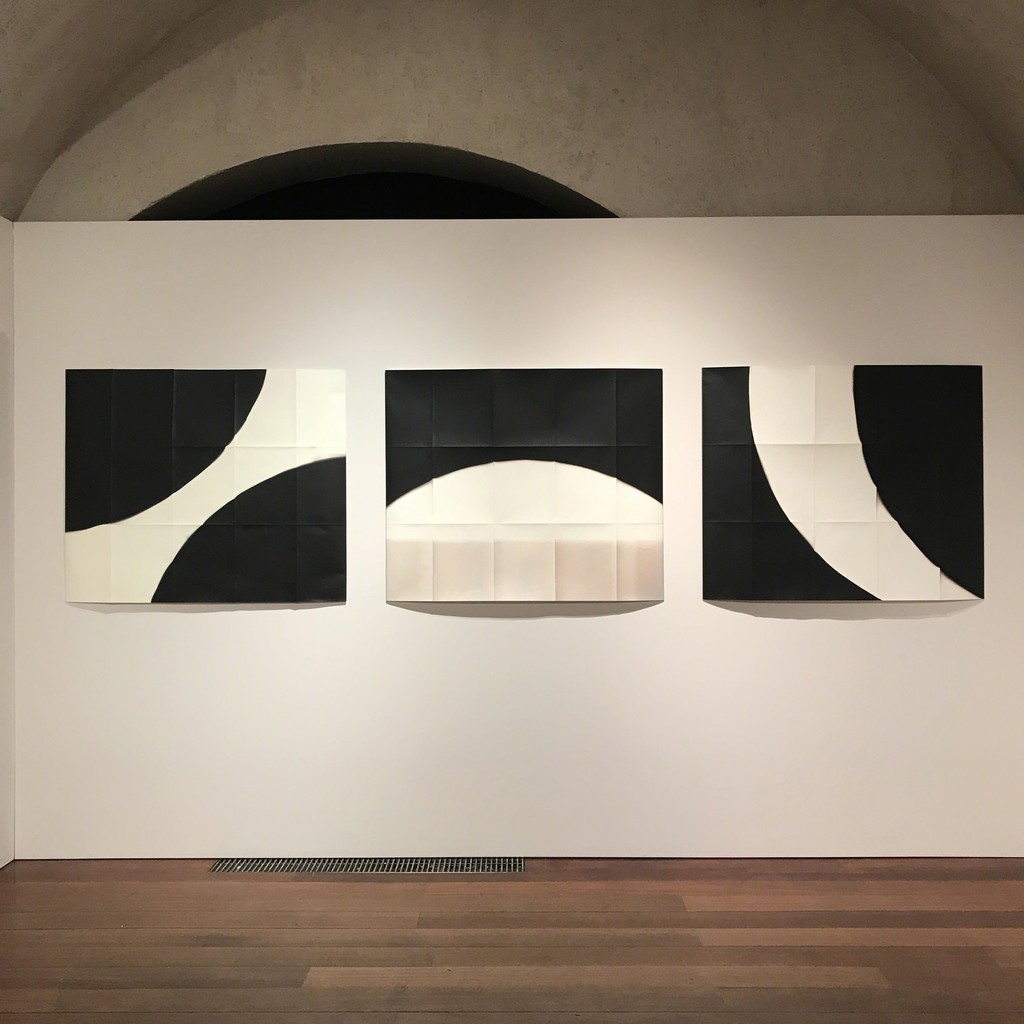 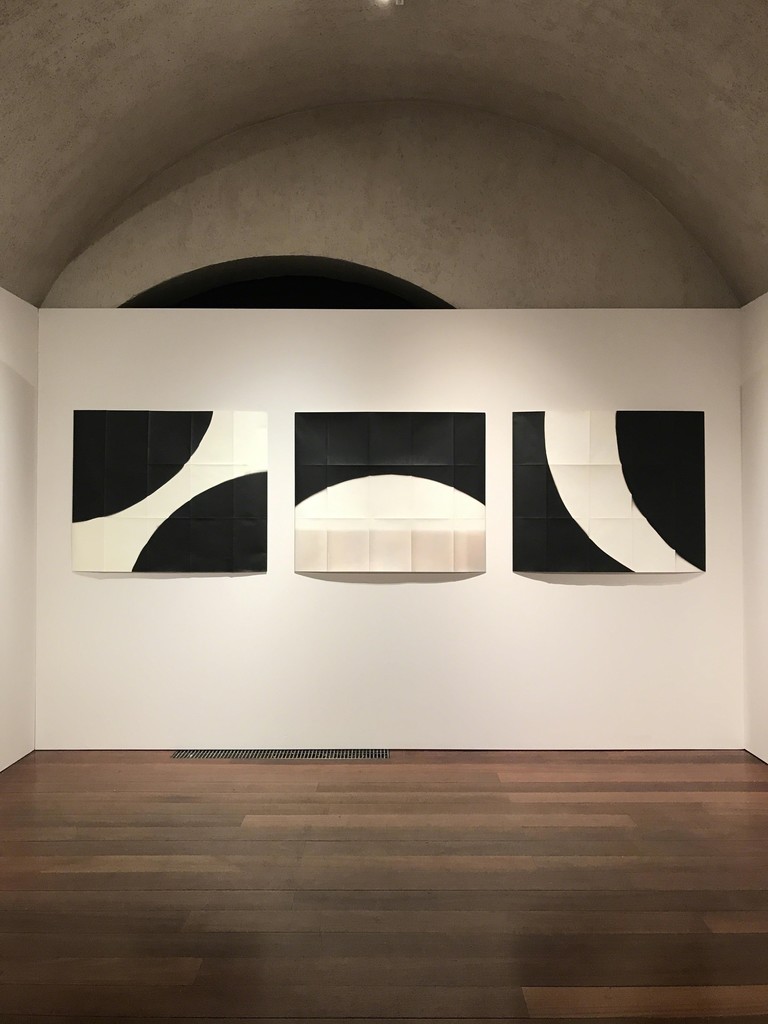 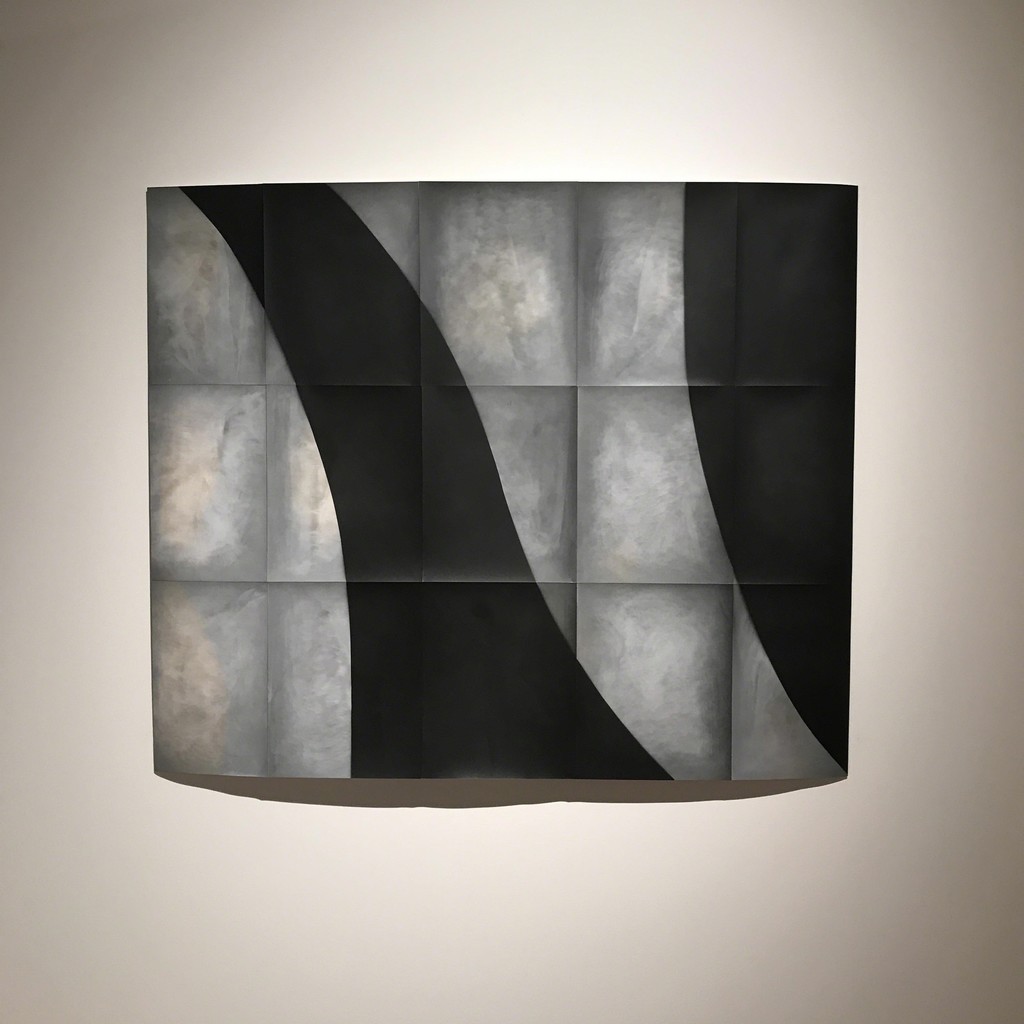 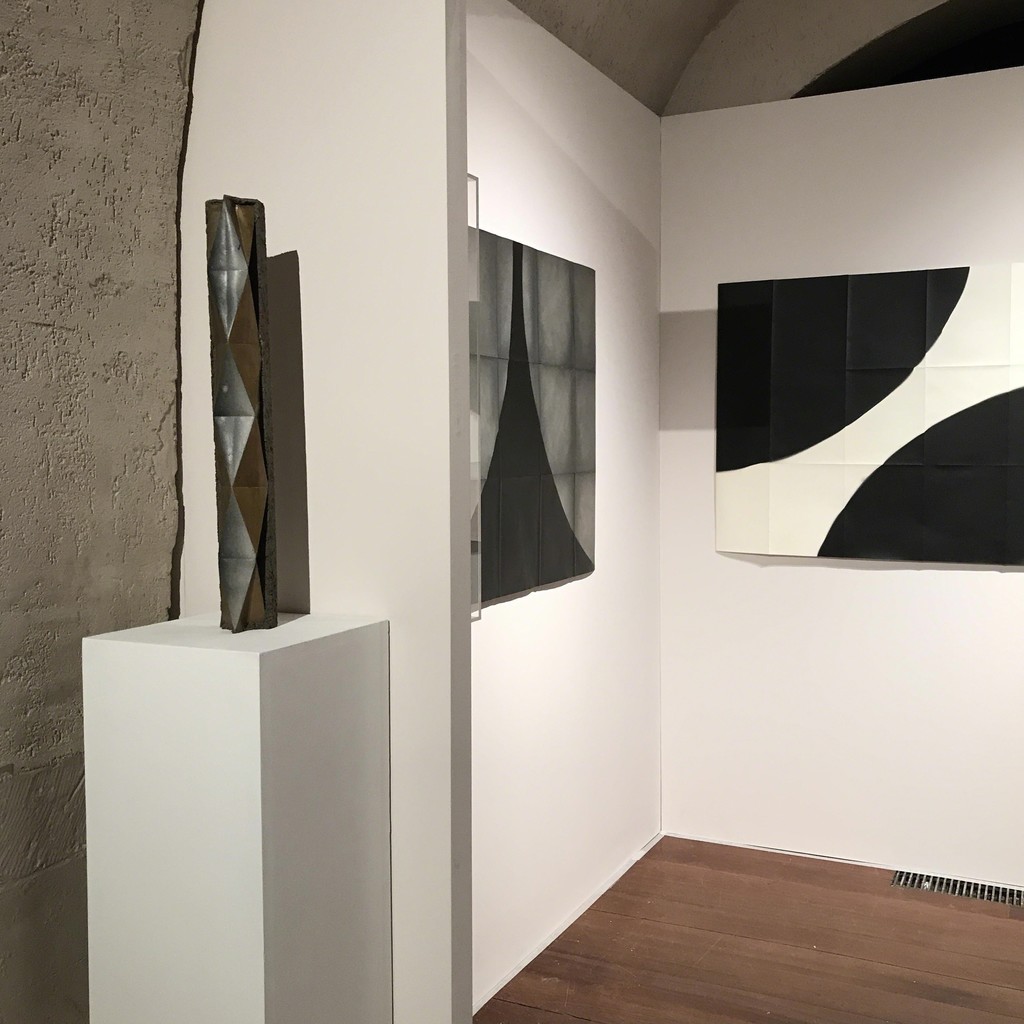 Nikolai Ishchuk's practice explores the realm of the ‘photographic’ in the widest sense – specifically its essential elements of light, space, and objecthood – and encompasses mixed-media 2D work, sculpture, line drawings, installation, and image. Questions of intermediality, hierarchy, historicity, reference etc. are transposed from the pictorial plane into material, process and form.

Ishchuk was born in 1982 in Moscow, Russia, and lives in London. He received an MA in Fine Art with Distinction from the Chelsea College of Art and Design in London, and previously an MPhil in Social and Political Science from the University of Cambridge, and a BA (Hons) in Economics and Sociology from the University of York. Ishchuk was the first non-documentary photographer to win in the British Journal of Photography Awards and has been awarded the Art Omi International Artists Residency. Ishchuk has exhibited internationally, including at such institutions as Whitechapel Gallery, Jerwood Space, and the Moscow Museum of Modern Art. He was recently recorded for the Tate Audio Arts, a comprehensive sound archive of nearly 1,000 artists recorded over 43 years. His work is held in several important collections including the Melva Bucksbaum and Raymond Learsy Collection and the UAL Collection.