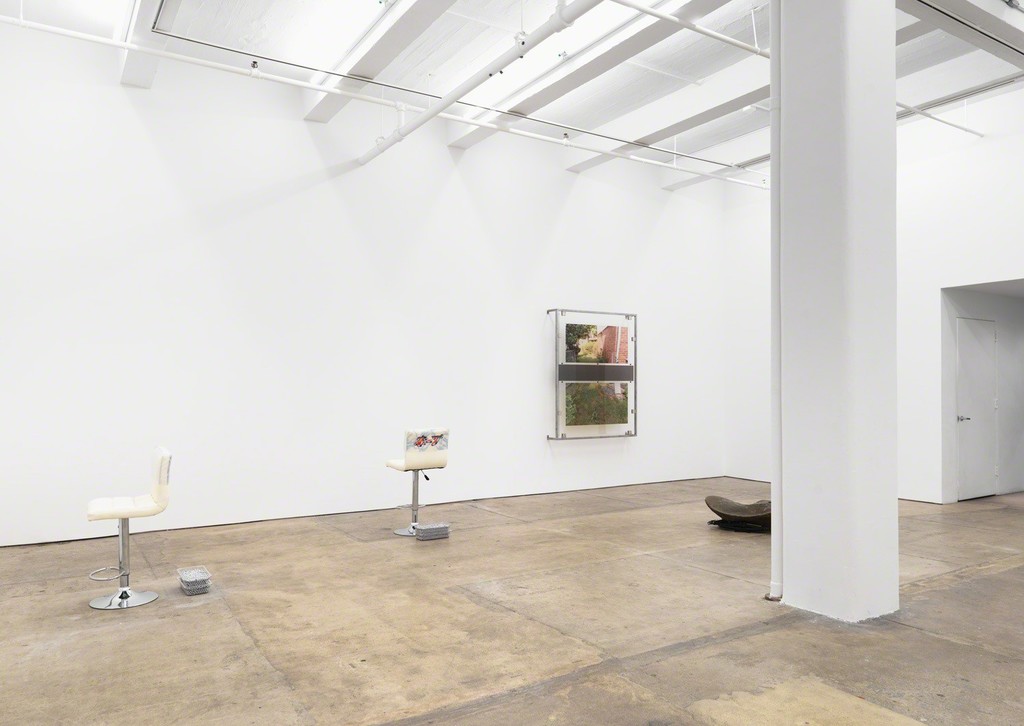 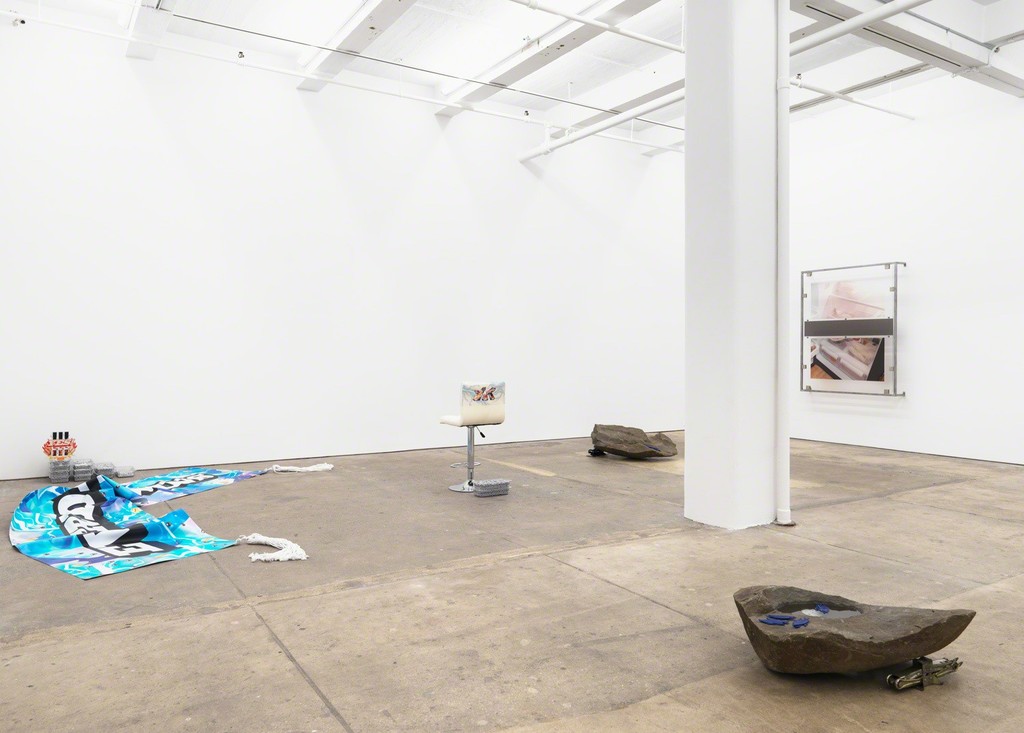 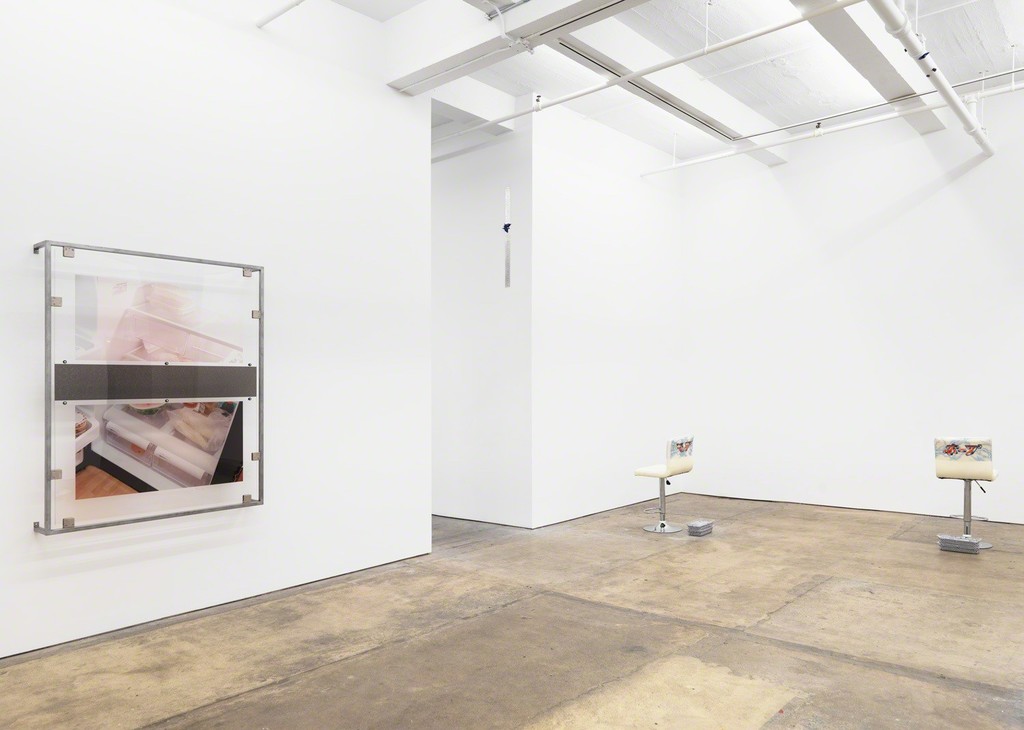 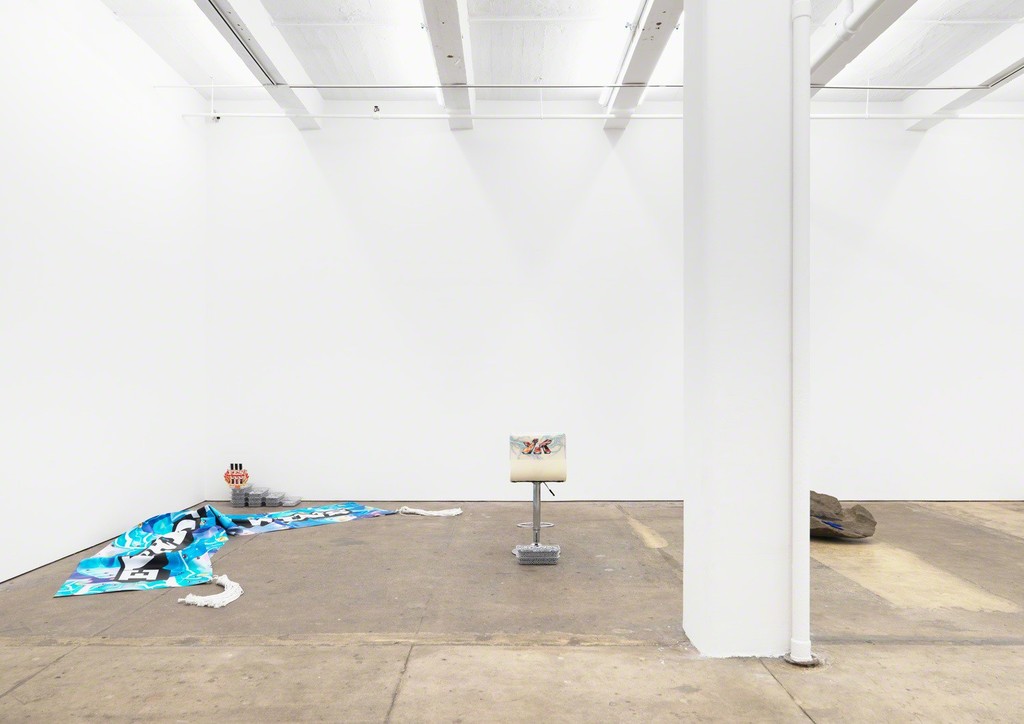 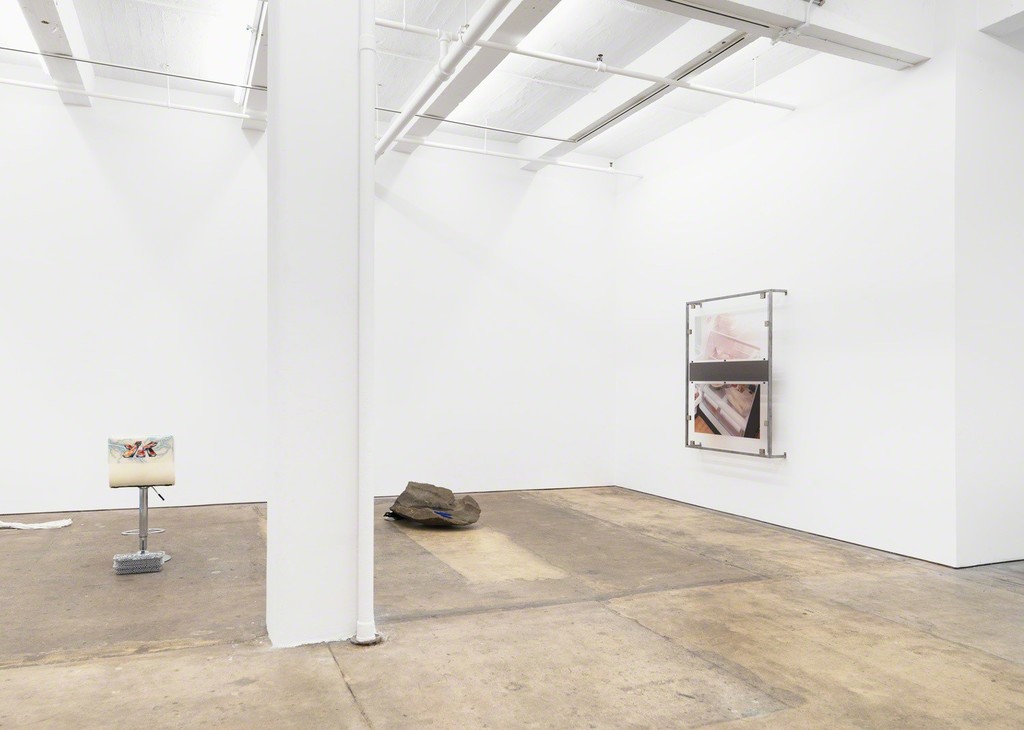 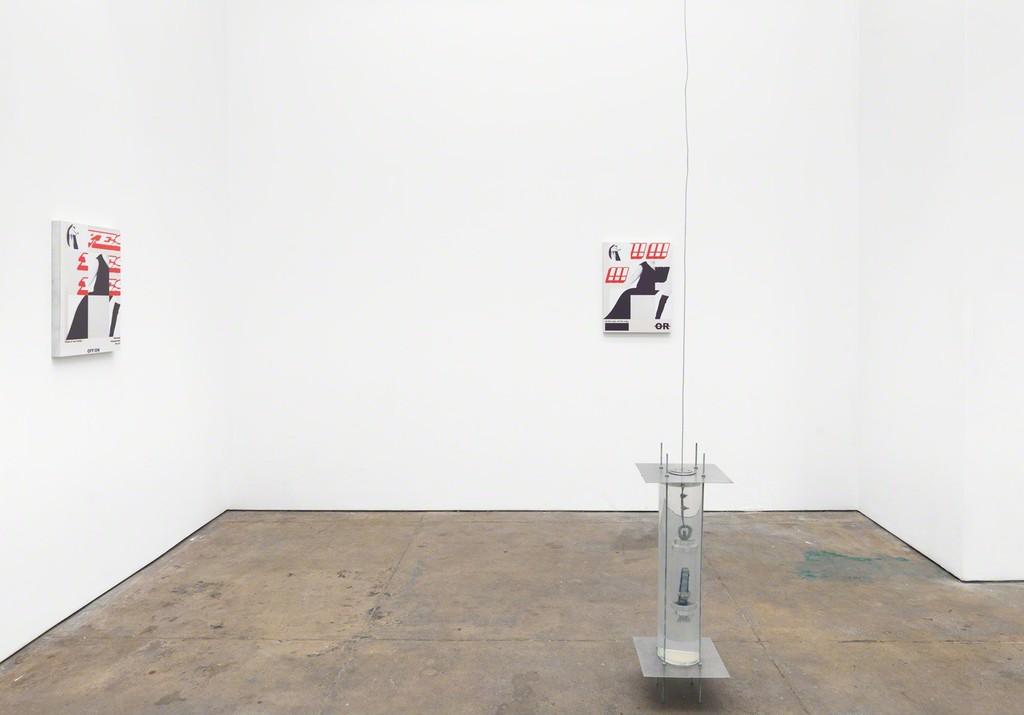 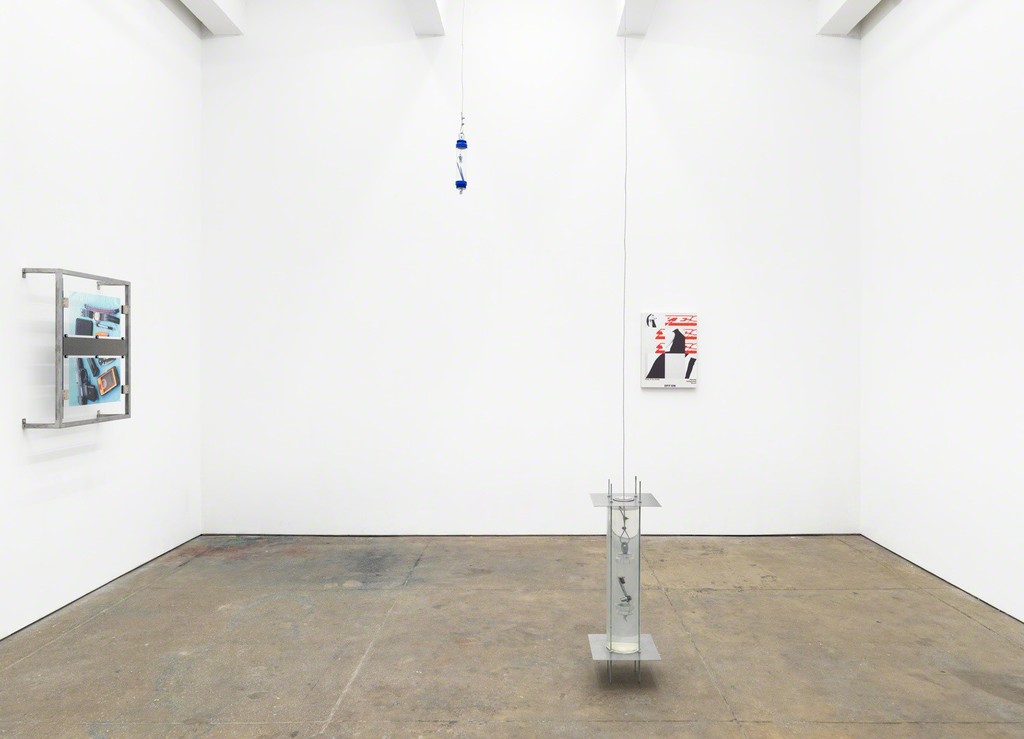 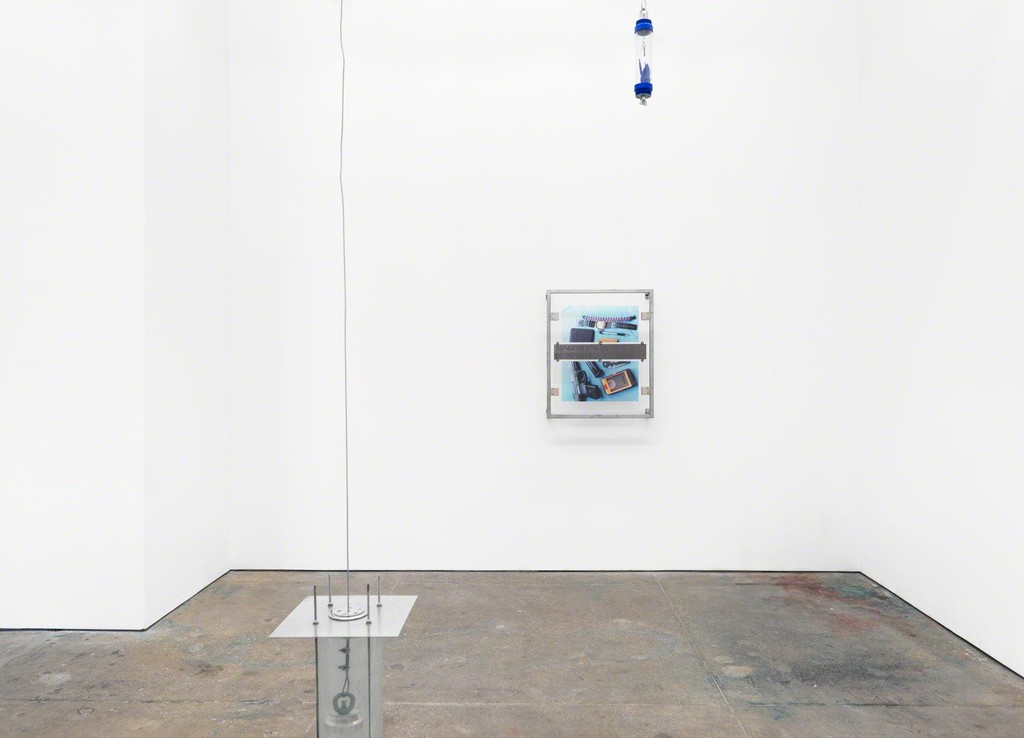 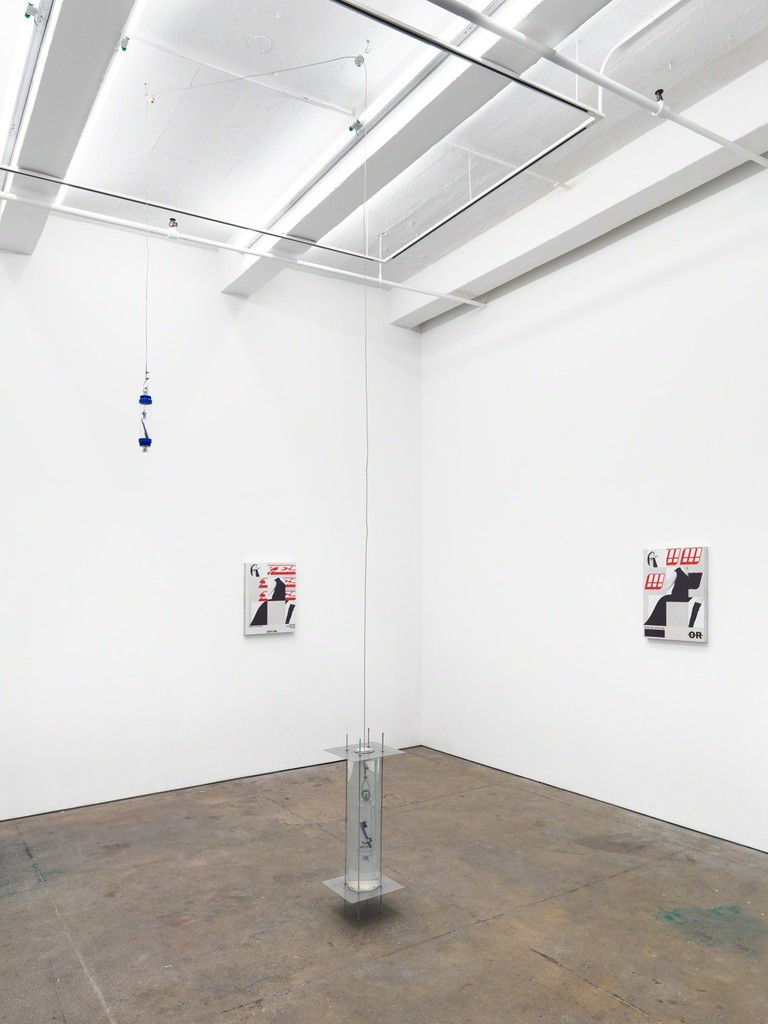 [Ex: “Redstone always broke the rules to get what they wanted. Jumping place to place, they trampled anything in their way. Greystone’s life mission was to stop Redstone at all costs- anticipating and preventing their deceptions. Bluestone watched and covertly interfered through their use of the data-scent. Whether Redstone or Greystone, Bluestone would aid or misguide whom they pleased based on the biases of the datascent's trails. The rain used to deter the game- but each player learned to overcome the obstacles of the natural world. Unknown to their attention, Violetstone looked from the shadows placing bets on the emotional turmoil of each player's betrayal and retribution.”]

Frech’s wall bound works are amalgamations of found images and their location metadata. The data, unknowingly left in the source material, is visually encrypted and overlaid on the original image. By bringing the contained data to the forefront of the image Frech questions the importance of image content in contemporary culture.

Ito’s sculptural works utilize the tools and aesthetics of pachinko- a gambling and entertainment empire played in Japan. Although gambling is illegal in Japan, pachinko is openly practiced in large commercial facilities enabled by a series of loopholes. By composing the aesthetic excess of this popular gaming complex with slogans of endearment and good fortune, Ito draws the relationship between capitalist exploitation and leisure activity in contemporary entertainment industries.