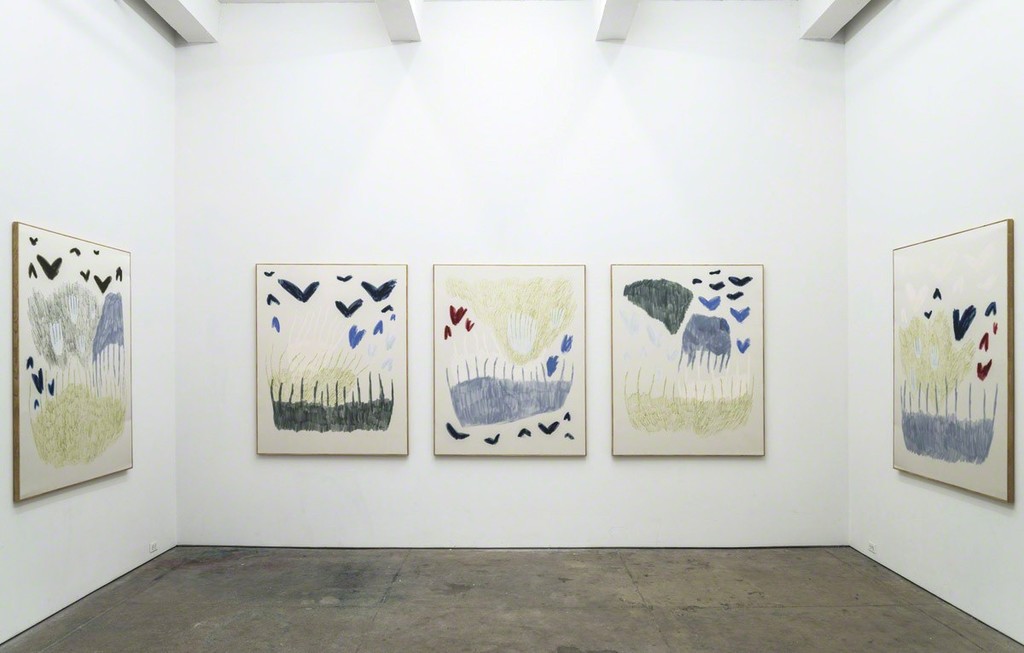 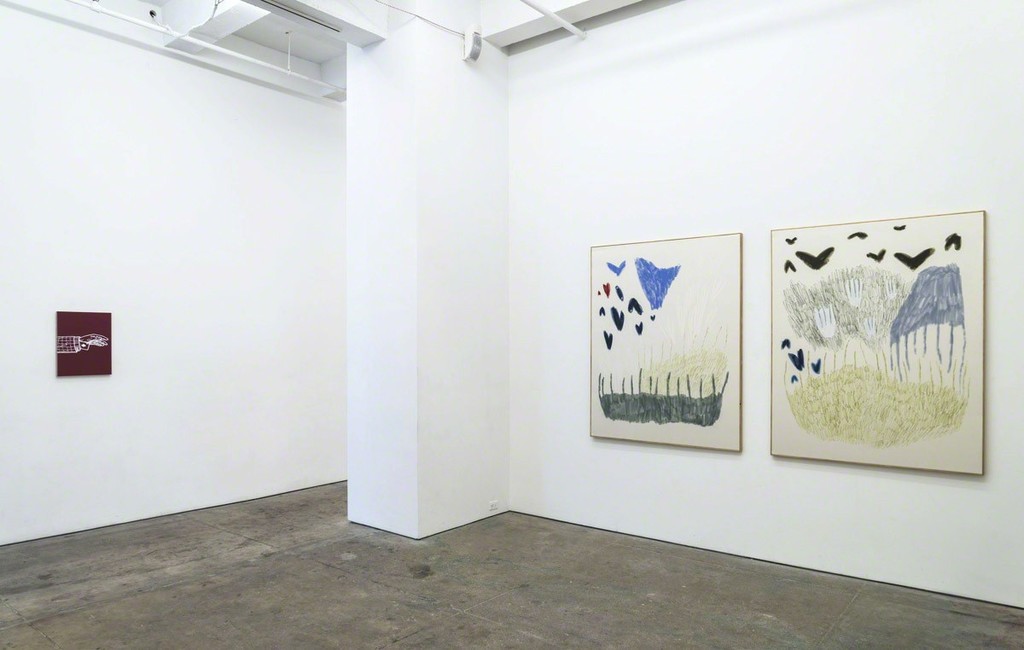 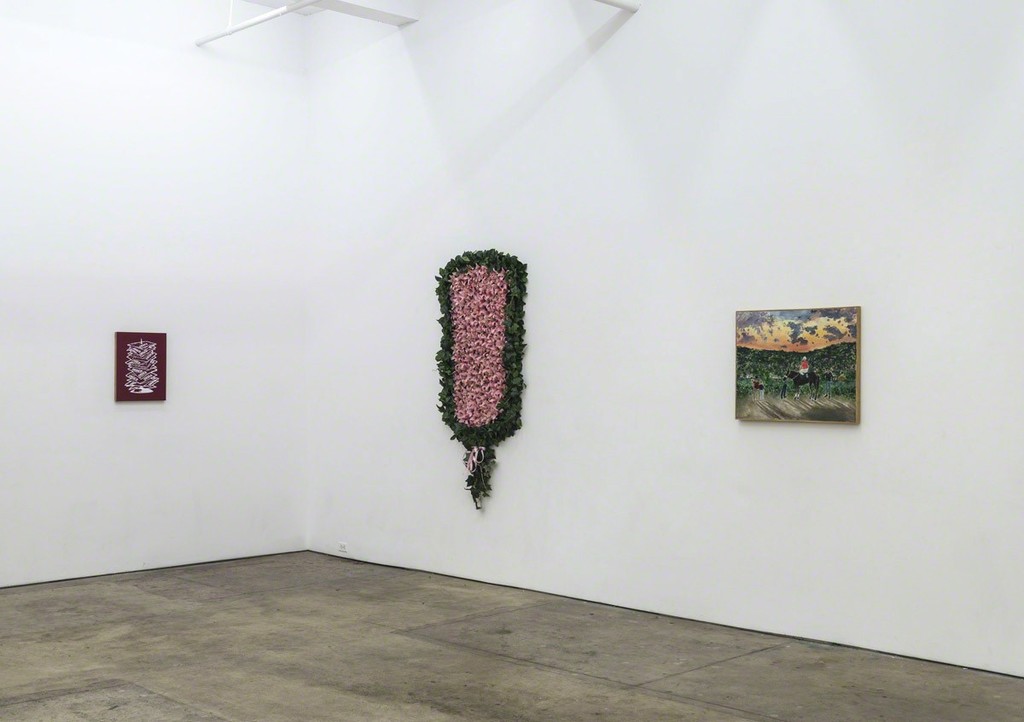 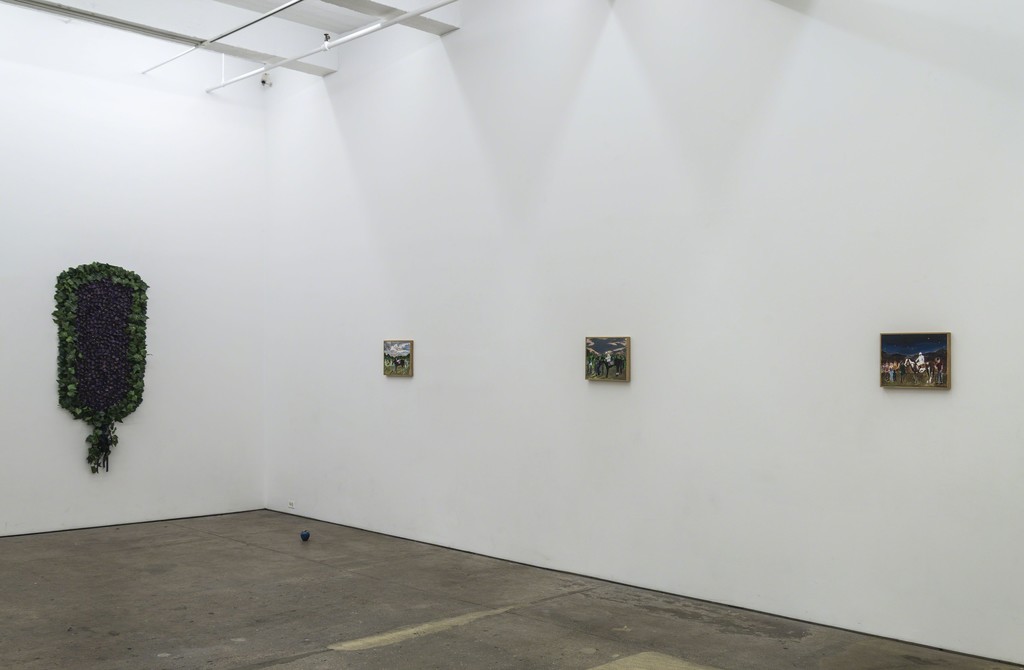 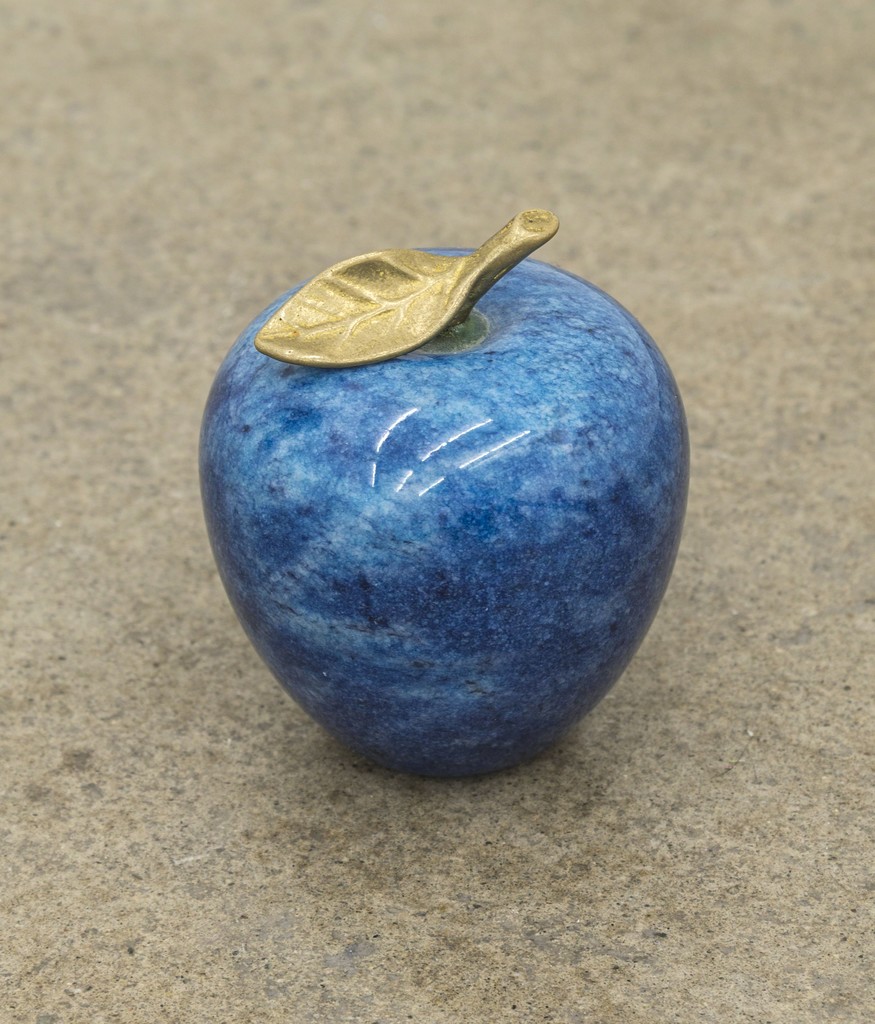 “Realism does not lack its partisans, but it does rather conspicuously lack a persuasive theory. And given the nature of our intellectual commerce with works of art, to lack a persuasive theory is to lack something crucial—the means by which our experience of individual works is joined to our understanding of the values they signify.”
-
“Twenty years from now, that will not seem like a such a facetious idea. I am willing (not that so much has been revealed!) to predict that in the year 2000, when the Metropolitan or the Museum of Modern Art puts on the great retrospective exhibition of American Art 194575, the three artists who will be featured, the three seminal figures of the era, will not be Pollock, de Kooning and Johns—but Greenberg, Rosenberg, and Steinberg. Up on the walls will be huge copy blocks, eight and half by eleven feet each, presenting the protean passage of the period... a little “fuliginous flatness” here... a little “action painting” there... and some of the “all great art is about art” just beyond. Beside them will be small reproductions of the work of leading illustrators of the Word from that period, such as Johns, Louis, Noland, Stella, and Olitski. (Pollock and de Kooning will have a somewhat higher status, although by no means a major one, because of the more symbiotic relationship they were fortunate enough to enjoy with the great Artists of the Word.)

Every art student will marvel over the fact that a whole generation of artists devoted their careers to getting the Word (and to internalizing it) and to the extraordinary task of divesting themselves of whatever there was in their imagination and technical ability that did not fit the Word. They will listen to art historian say, with the sort of smile now reserved for the study of Phrygian astrology: “That’s how it was then!”—as they describe how, on the one hand, the scientists of the mid-twentieth century proceeded by building upon the discoveries of their predecessors and thereby lit up the sky....while the artists proceeded by averting their eyes from whatever their predecessors, from da Vinci on, had discovered, shrinking from it, terrified, or disintegrating it with the universal solvent of the Word. The more industrious scholars will derive considerable pleasure from describing how the art-history professors and journalists of the period 1945-75, along with so many students, intellectuals, and the art tourists of every sort, actually struggled to see the paintings directly, in the old pre-World War II way, like Plato’s cave dwellers watching the shadows, without knowing what had projected them, which is the Word.

What happy hours wait them all! With what sniggers, laughter, and good-humored amazement they will look back upon the era of the Painted Word!” (Tom Wolfe, 1975)
-
In her first solo exhibition at Johannes Vogt, artist Larissa Lockshin offers a show of prizes.

Prizes come in various styles, from the hierarchical to the classic arbitrary ritual that ends in a joke. You have won! Here’s a wooden spoon! Second place finish! How about a brand new car?! If the Word must be spoken to examine the works in this show, Sontag predicted this limbo of interpretation and Benjamin forever chased “the aura.” Rhetoric only clouds resonance. “Close But No Cigar” presents the elusive question: Why can’t art exist without the Word? All art is merchandise, but not all merchandise is art.