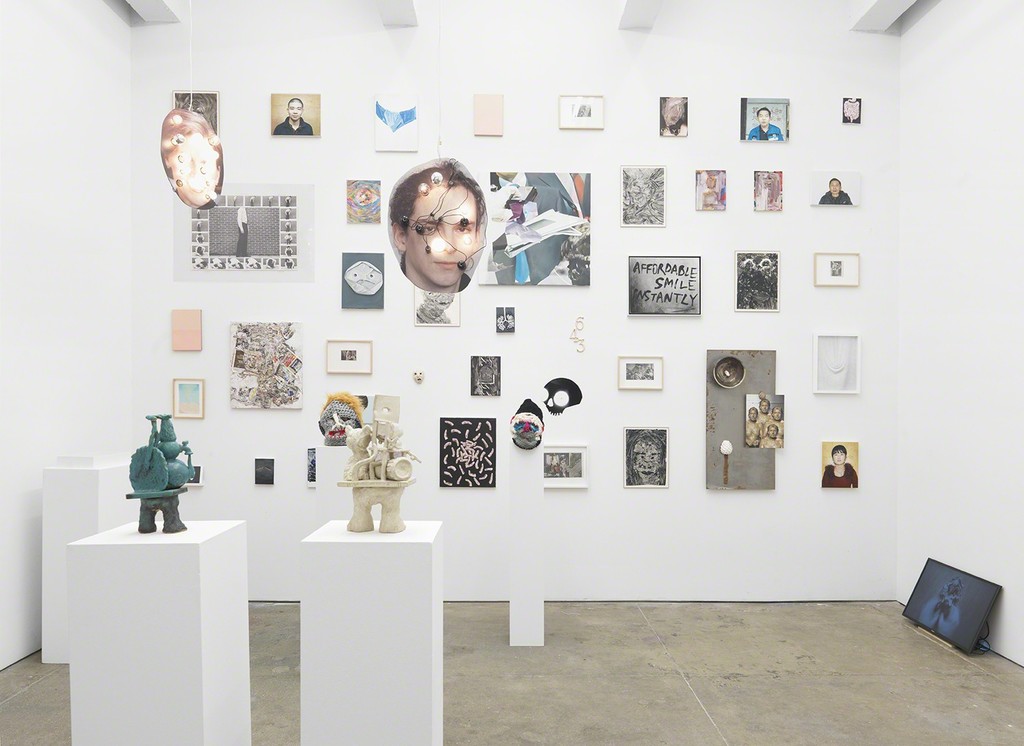 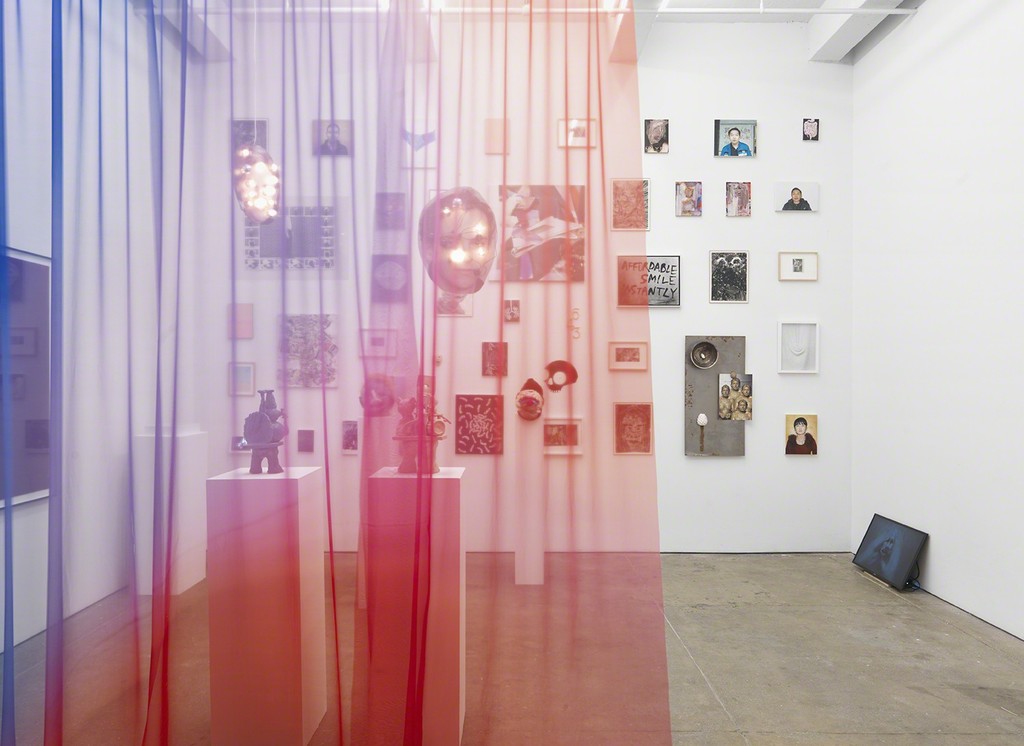 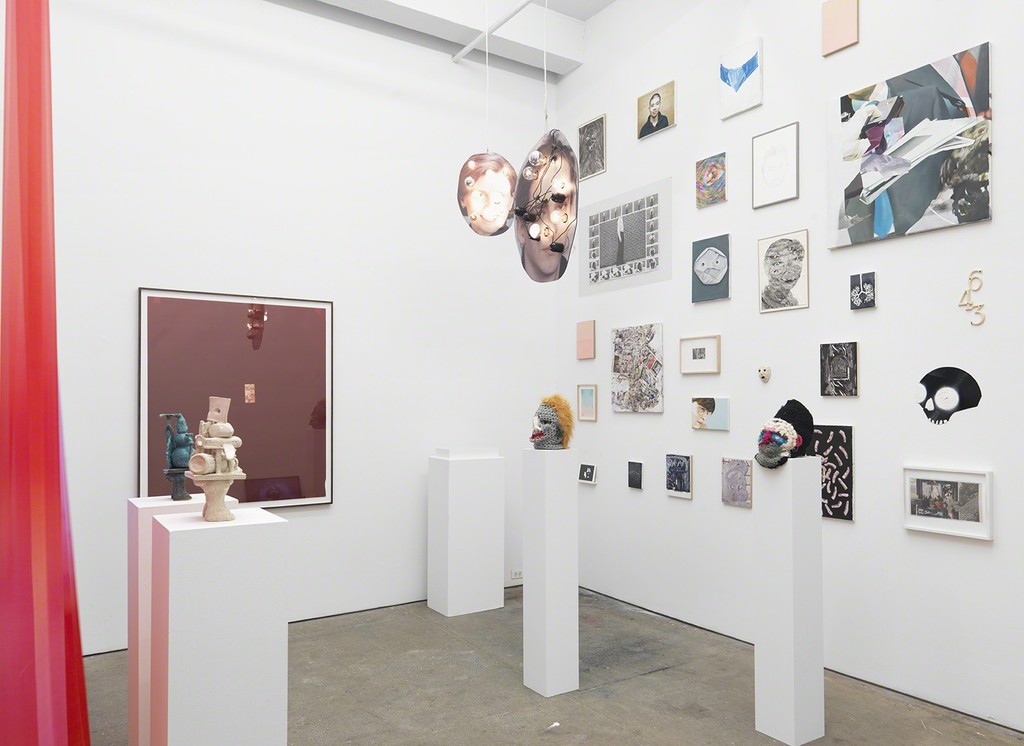 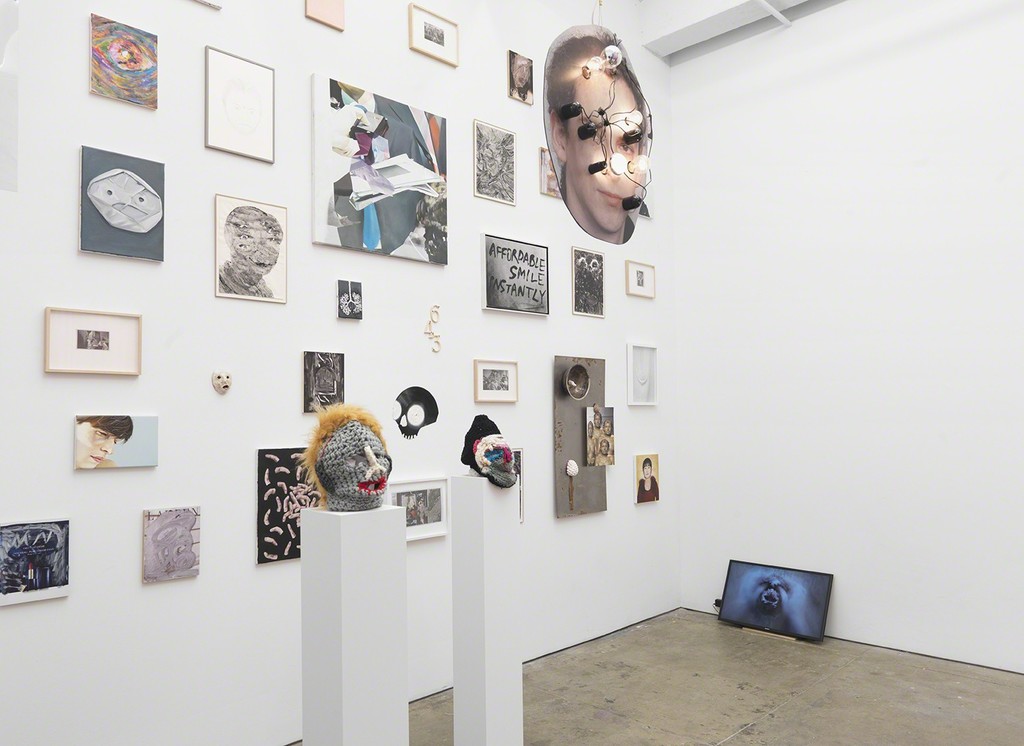 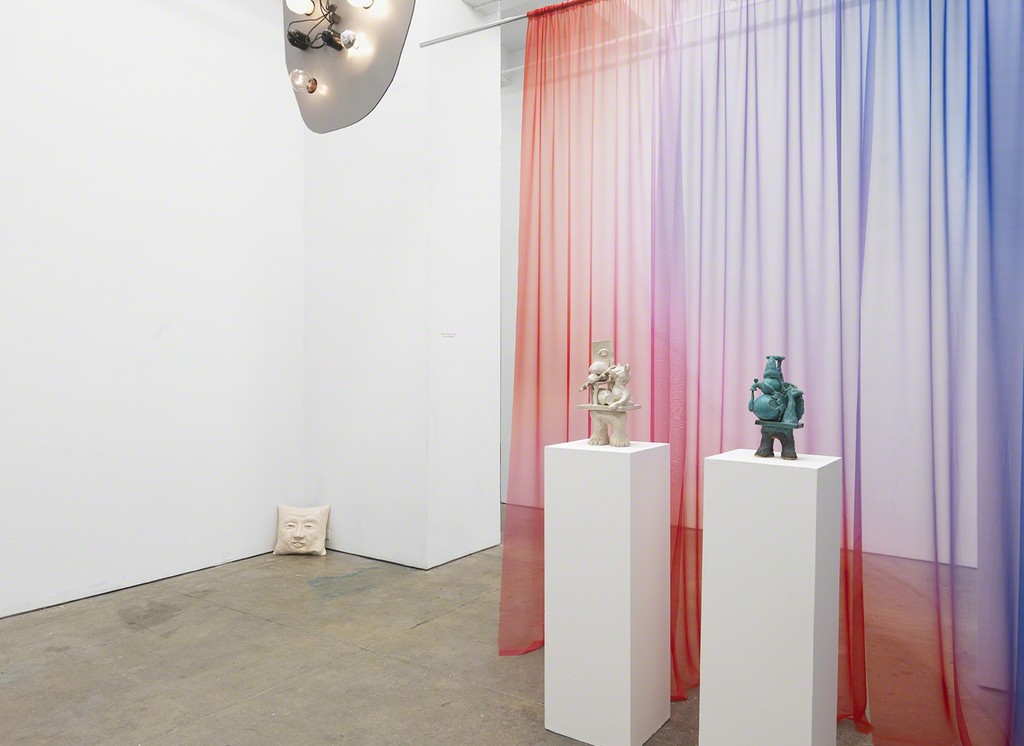 “Episode 19 : FRIENDLY FACES”, curated by Middlemarch
 November 19 – December 19, 2015
 Opening Thursday November 19 6-8pm
Charlotte Beaudry, Martin Belou, Jean-Baptiste Bernadet, Sébastien Bonin, Aline
Bouvy, Patrick Carpentier, Joachim Coucke, Eric Croes, Claire Decet, Samuel
François, Valérian Goalec, Stephan Goldrajch, Brice Guilbert, Egon van
Herreweghe, Benjamin Hugard, Martin Laborde, Jacques Lizene, Julien Meert,
Justin Morin, Benoit Platéus, Robert Suermondt, David de Tscharner, Jos de
Gruyter & Harald Thys.
A teenage girl who claimed 56 stars were tattooed on her face as she slept when she'd
only asked for three has admitted she was awake the whole time - and lied because her
father was 'furious'.
Belgian Kimberley Vlaminck said last week she woke up in horror to find her face
covered in the stars of various sizes which spread out over the left-hand side of her
head. She went on to blame the Flemish-speaking tattooist for not being able to
understand her French and English instructions.
Amid a frenzy of media attention, she then vowed to sue tattoo artist Rouslan
Toumaniantz for the 13,000 Euros she needs for laser surgery to have them removed.
She said after the tattooing: 'It is terrible for me. I cannot go out on to the street. I look
like a freak.' But the 18-year-old has finally confessed she did not fall asleep, that she
wanted all the stars and was 'fully aware' of what Toumaniantz was doing.
Miss Vlaminck told a Dutch TV crew: 'I asked for 56 stars and initially adored them. 'But
when my father saw them, he was furious. 'So I said I fell asleep and that the tattooist
had made a mistake.'
Toumaniantz - himself covered from head to foot in tattoos and piercings - had
consistently denied he had made a mistake and always insisted Vlaminck wanted all 56
stars. He said at the time: 'I maintain that she absolutely agreed that I tattoo those 56
stars on the left side of her face.'
But despite insisting Vlaminck had asked for 56 stars, he still initially agreed to pay for
half of the treatment to remove the tattoos. He said: 'Kimberley is unhappy and it is not
my wish to have an unsatisfied client. 'I don't regret it. To tell you the truth, this has given
me some publicity.'
Toumaniantz is now said to have withdrawn his offer and said from now on he will get
written consent from clients before he begins tattooing.
The Daily Mail, 23 June 2009
Johannes Vogt Gallery is pleased to present the group exhibition “Episode 19 :
FRIENDLY FACES”, curated by Middlemarch, a non-profit space for contemporary art
hosted in a private apartment in Brussels, Belgium. The Salon Style exhibition is
composed of a selection of friendly faces; artists that know each other, work together,
love to collaborate and unite their typically different techniques. The show aims to reflect
the ever-changing, chaotic and indefinable, yet friendly, charming and low-key Brussels
art scene.