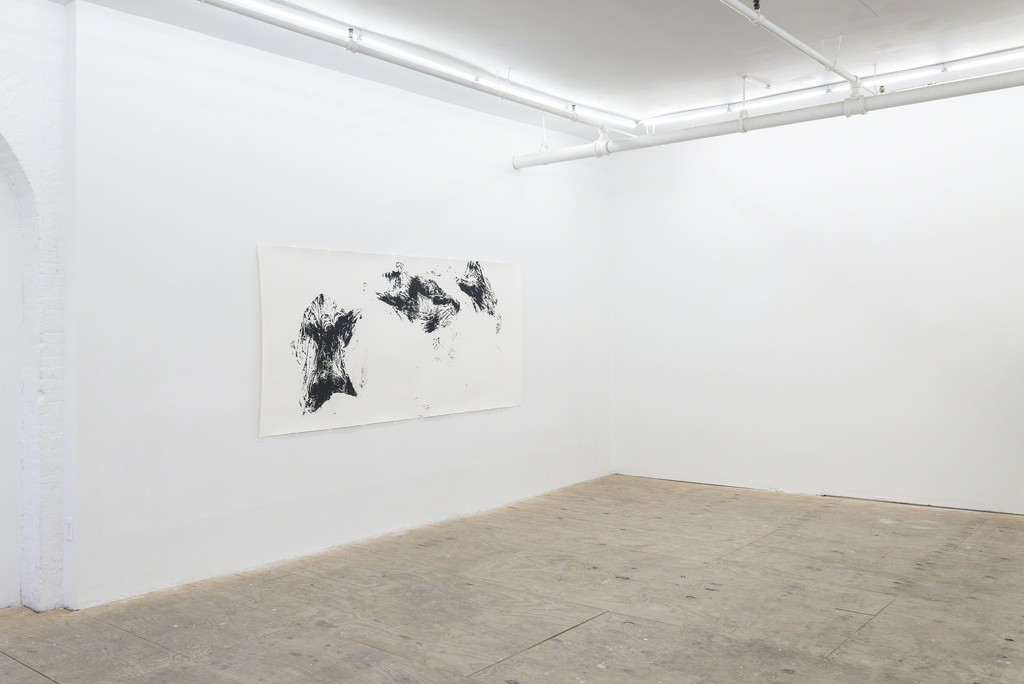 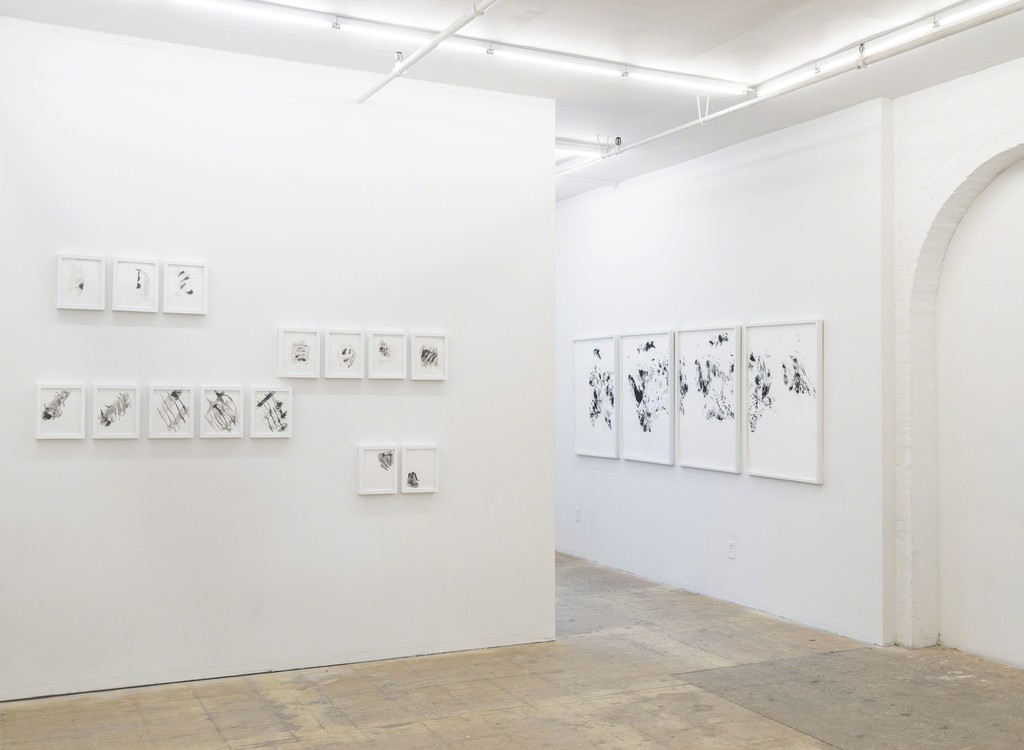 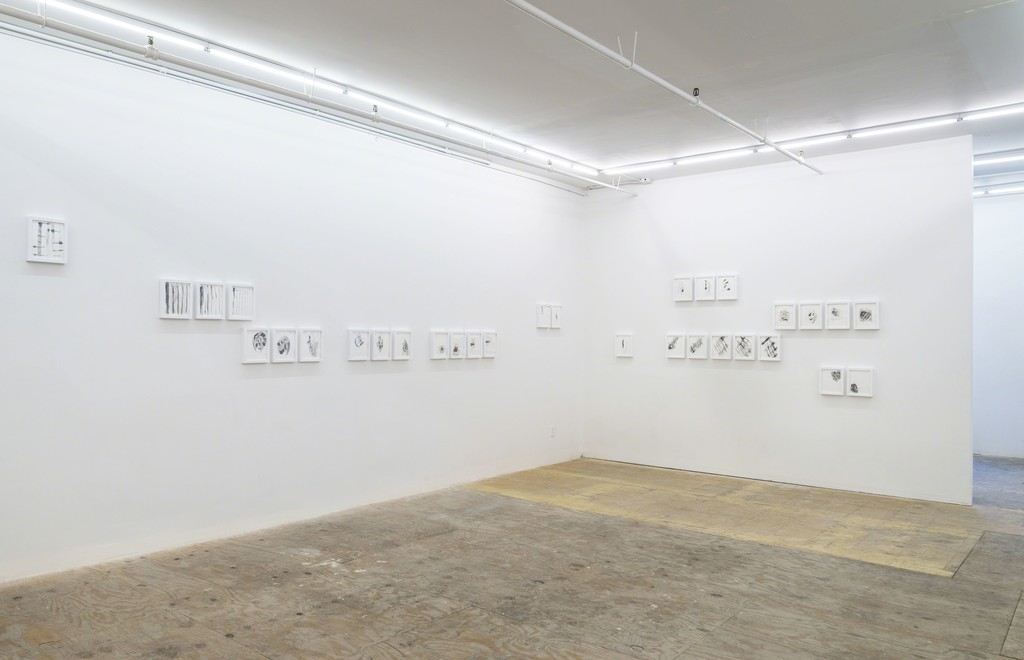 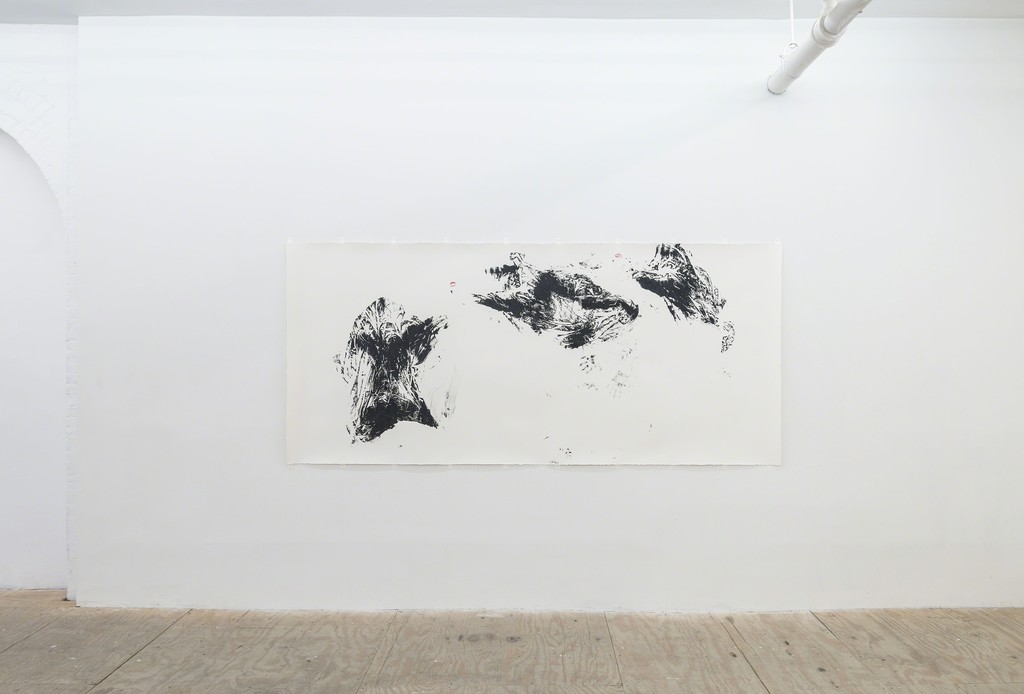 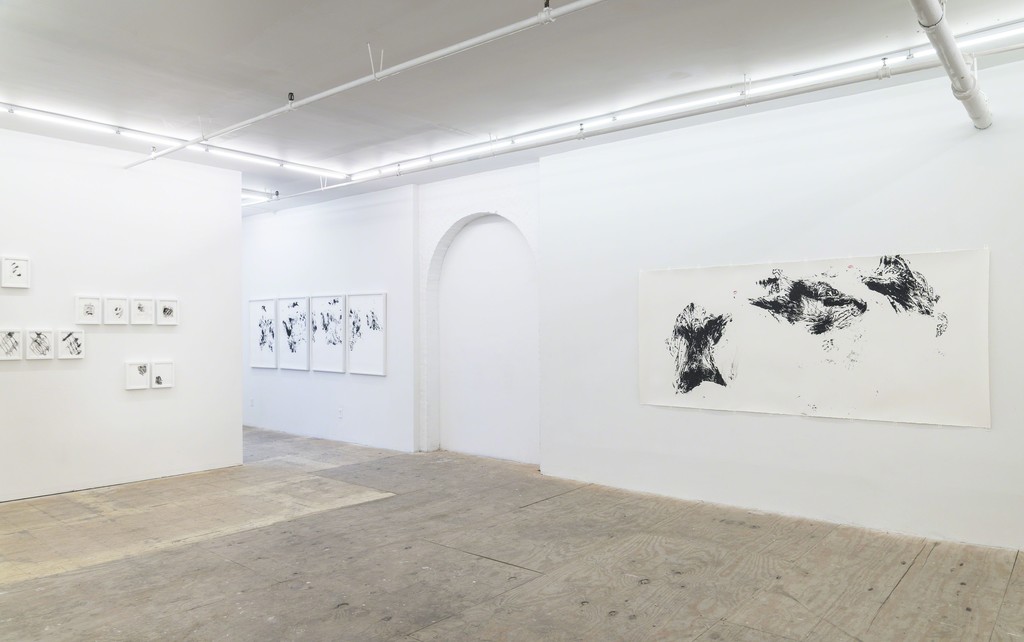 In the early 20th century a book titled “Education of Girls” became a popular tool for the definition of what a woman should be in modernizing Iran. It focused on the well being of the family and its proper functions, describing three types of women. The first type of woman was “named 'Ishrat Khanum’, Lady Pleasure, she is wasteful of her own efforts and her husband's property and spends her time chatting away with other women of the neighborhood. The second, ‘Bihjat Khanum’, Lady Agreeable, strives to be a good housewife, draws upon her traditional know-how to do her best, but is disorderly because she has never properly learned how to run a household. The third, who is held up as an exemplar, knows how to categorize and to label things properly, to keep a budget book, to organize her time efficiently, and thus is able to finish her chores before her husband and children return home, at which time she can busy herself with some light sewing or reading a book or keeping her husband company. Significantly, she is named 'Ismat Khanum’, Lady Chaste, attaining chastity through the new science for the modern educated woman.” This text, that might read as a retrograde vision of muslim women that are bound to their households and defined by the way they run their families and tend to their husbands, was in fact translated from a French guide used for the same purpose at the same time, the education of girls was getting globalized and modernization brought about a uniformity that we now forget existed. Of course, circumstances have changed in Iran and everywhere, but in our contemporary moment we cannot in any way exclaim that discourses over the feminized bodies and their functions have been left for the owners of those bodies and their intentions.

Aphrodite Navab is an Iranian Greek American artist. In the aftermath of the Islamic Revolution of 1978-79, her family had to leave Iran for exile. Her early childhood memories involve the return of the veil and the covering of the feminized body once again, inflicted by the authoritarian order of other bodies that did not partake in their own veiling. After living as a refugee in Greece, the family settled in the United States where Navab has been living since. This combination of places, circumstances and cultures is what makes her practice “planetary.” Gayatri Chakravorty Spivak defines the “planet-talk by way of an unexamined environmentalism, referring to an undivided ‘natural’ space rather than a differentiation in the mode of the abstract as such. [...] The globe (as in globalization) is in our computers. No one lives there.” Spivak invites us to think of the planetary as the space where political boundaries and fears do not bound us, and to conceive of the planet as a place where mobility is explored through conversation, not limitation.

In her first solo exhibition at Johannes Vogt Gallery, Navab presents two bodies of work that are in dialogue with each other, and display the different expressions of her identity. The series of ink drawings titled, Persian Abstraction (2017-present), are defined by the artist as private, intimate acts, a visual diary. In her own words the abstracted shapes found in the drawings convey “a theater of reproduction and rebirth, the absurd, the grotesque, the delicate and ephemeral: of flying phalluses, swimming sperm, floating vulva, erectiles, embryonic embraces, climaxes, and rhapsodies in RNA.” The sexualized nature of these drawings brings to the forefront the possibilities afforded to Navab as an artist and a woman practicing in the United States. These expressions of her own voice and experience, punctuate the space of the gallery in groupings of works that are read as written sentences on the wall and reminisce Islamic calligraphy. In the Islamic tradition calligraphers are consecrated artists. The written word is charged with mystical symbology and has a strength that is hardly seen in other religions, it marks the beginning of universal existence, and establishes our destiny.
In contrast with these ideas and this series, stands the piece The Homeling in which Navab takes her chador or veil, covers it in black ink and uses it in conjunction with her body as a “brush”. By rolling on a life-size piece of printmakimg paper the movements leave an imprint that is defined by the position of the body in relation to the chador and the ink it contains. When viewing the work, we find that the black ink is accompanied by the presence of the marks left by the red lipstick Navab wore at the time of the performance. This register combines both the covering power of the veil and uncovers what lies beyond the fabric, a face that is purposefully looking to express its uniqueness, its identity in its own femininity, while having to be under cover.
In her text “Veiled Discourse-Unveiled Bodies” Iranian historian, Afsaneh Najmabadi, explains that in the process of modernization in Iran, when women gained access to transferring their voices from an environment in which it was only heard by women to an environment in which their words were read both by men and women, the feminized speech changed. References to female sexuality were lost to give place to what Najmabadi calls a sanitized or veiled discourse. The women had to leave behind their ways, both physically and intellectually, in order to participate in the public sphere, they had to learn the ways of the male-dominated environment. “Whereas the new woman was to learn to display bodily parts formerly under a veil without feeling the shameful sensation of walking naked, the modern man had to learn to look at those bodily parts without seeing them as sexual, without feeling as if he were looking at a forbidden female body. Similarly, whereas the woman needed to learn to speak up in heterosocial public space without the feeling of impropriety, the man needed to hear that voice without associating it with a breakdown of cultural, sexual, and social order.” All of society had to restart its behaviour.
Hearing a feminized voice, respecting its speech, is not something that can be taken for granted; not today, not 40 years ago and not 100 years ago. These voices are often silenced even in societies we consider to respect their sound. If there is something that the year 2017 has made clear, it is the urgency to hear these voices, to let them speak and change the ways society is dealing with their stories. It is clear that the whispers are becoming screams and that we need to let every voice be what it is. By combining these bodies of work, Navab gives us an opportunity to question our assumptions about the way we hear stories. Personal stories are more complex than black and white, they are often punctuated by the red lipstick that expresses something that diverges from the stereotype. Hopefully, 2018 will enhance our ability to hear every voice, and to read words from a place of more inclusivity and less judgment.