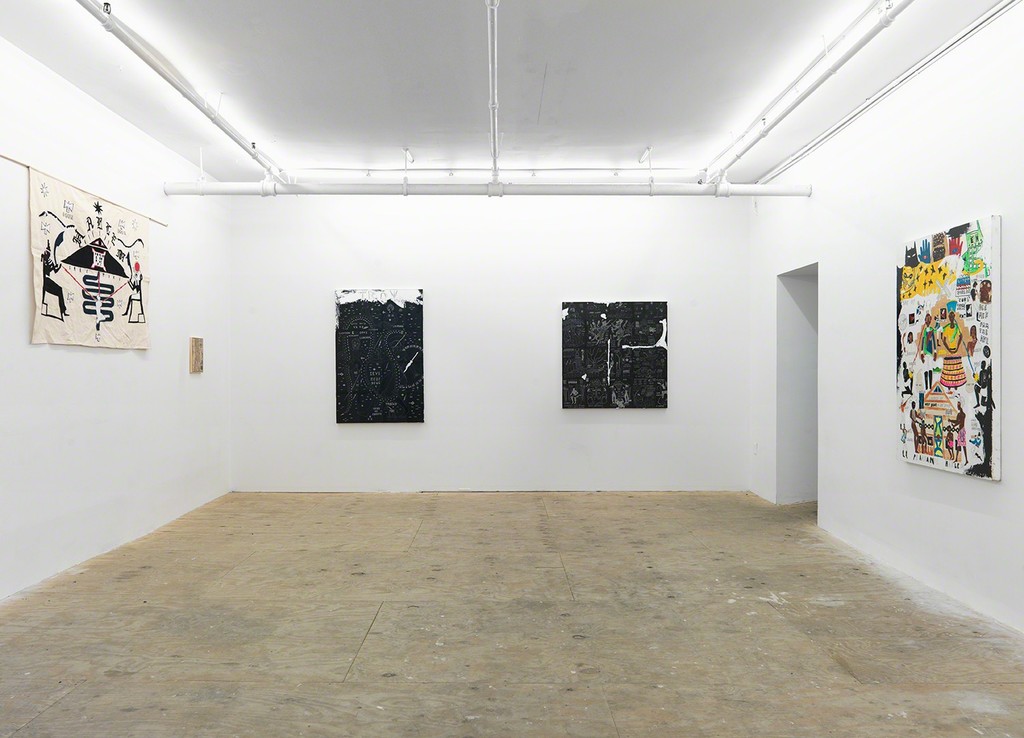 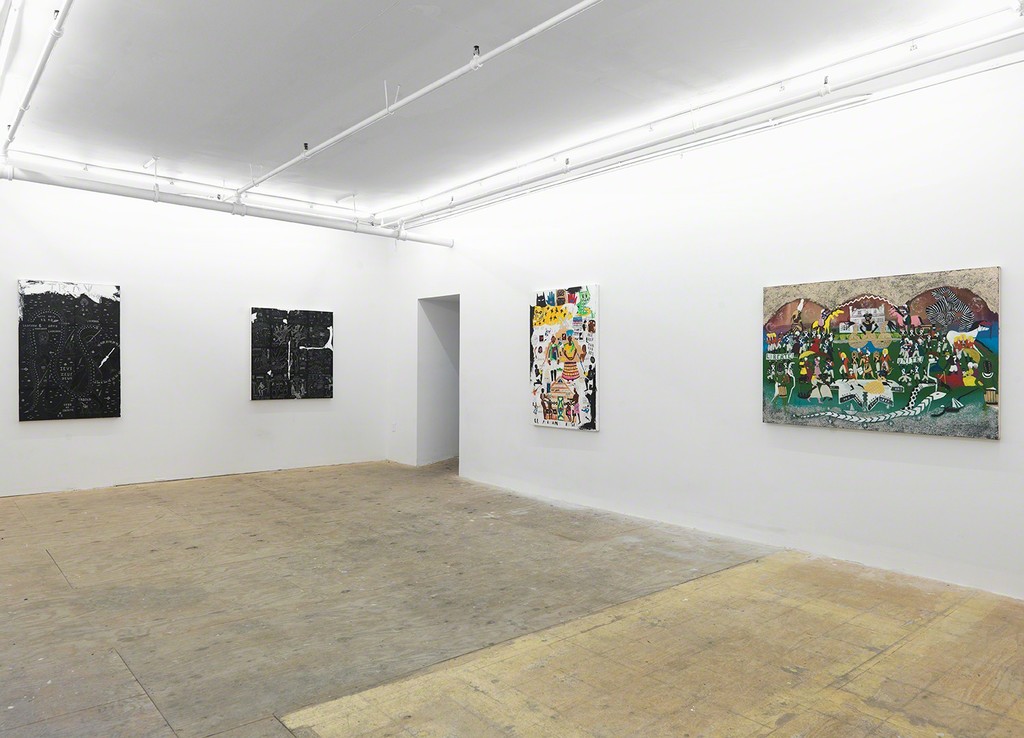 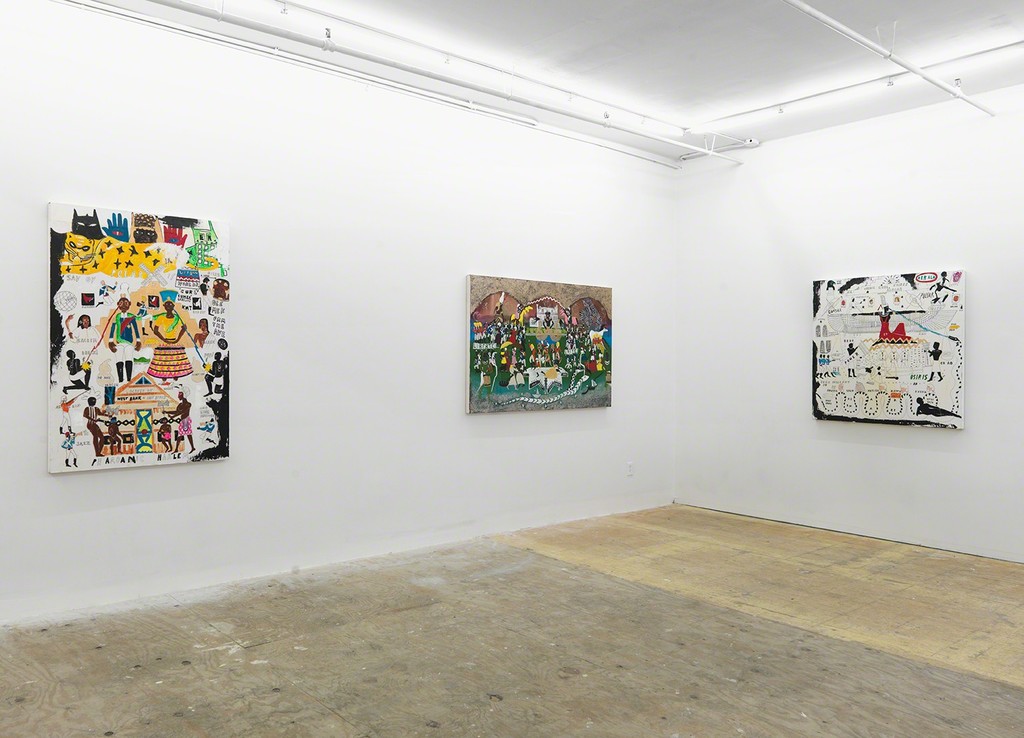 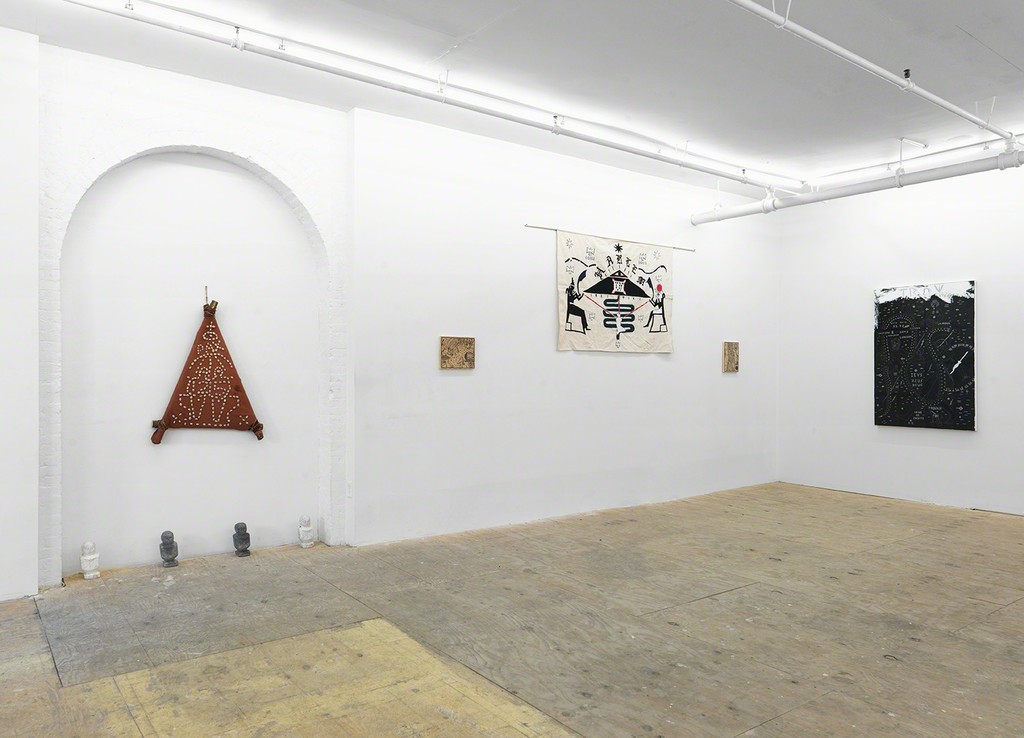 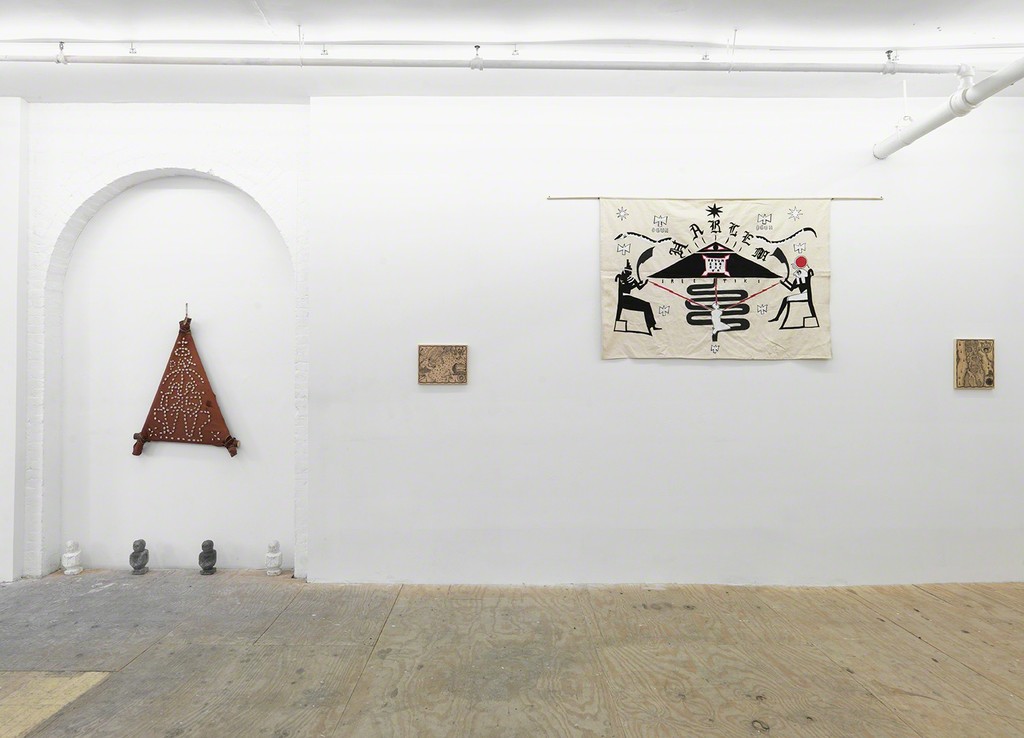 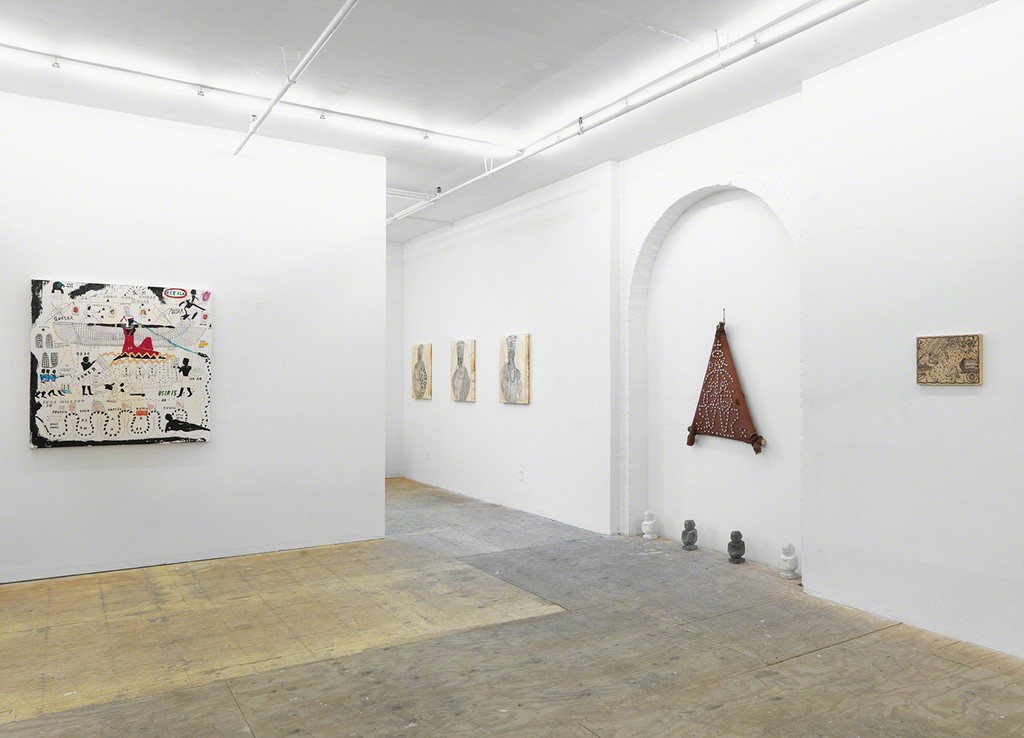 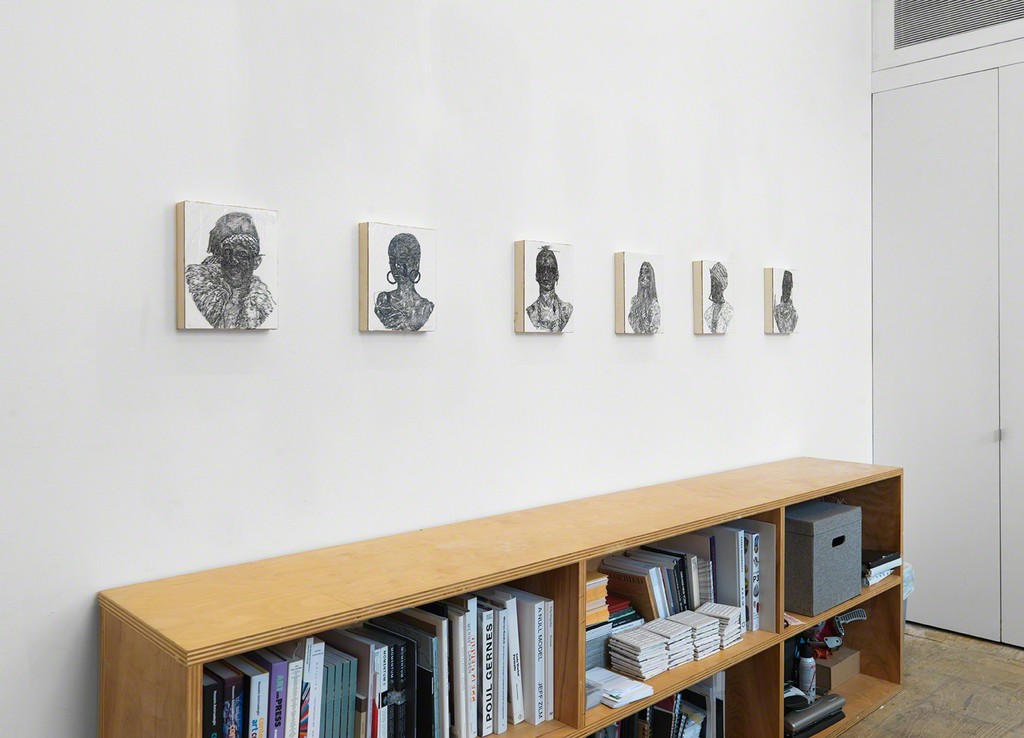 Rashid's conceptual roadmap of "The Messier Objects" is a tapestry of events depicting the creation and subsequent dissolution of the fictitious Kingdom of Harlem (1790-1795). The title is in reference to astronomical objects that can be seen from the earth, as defined by the French astronomer Charles Messier in the late 18th century. At the same time, it is a play on the modern slang term for a complicated and troublesome affair. Rashid further notes that the show applies the "concept of apparent magnitude to identify the brightest objects/people that can be observed by the naked/untrained eye. Often times the brightest stars attract the most people but that phenomenon is based less on their worth and more on their flashiness."

Rashid embeds the Kingdom of Harlem in the context of the fictional nation of Frengland. In this episode the Empire has collapsed and various city-states have formed in its wake. The narrative centers "on the lives of the free black people who helped reclaim New York, or Novum Eboracum, from the Dutch while carving out various kingdoms and principalities within that geographical sphere. A soldier of Dutch Guianese decent, and his wife, founded the Kingdom of Harlem as a haven for black people within the polarized European, colonial sphere. External forces constantly harassed the Kingdom of Harlem until its collapse shortly after the assassination of its leaders.”

Rashid concludes by saying the following: "Mirroring the present day and history of America, in which marginalized people of color struggle to balance dignity and prosperity while having to accommodate the majority status quo, the Kingdom of Harlem was a tightrope act. Attacked on all sides, the perseverance of that nation became an inspiration but eventually failed due to various internal and external pressures."

Artistically Rashid is translating his varied drawing practice into new territory. His latest body of work is almost exclusively produced on canvas while making use of restlessly produced letter sized felt pen drawings. Deliberately merging the processes of drawing and painting, the outcome of these pieces exceeds the traditional limitations of each individual medium. As always, the syncretism of Egyptology, Christianity, Vodoun, and Native American cosmology plays a prominent role in these works. The artist concludes: “Less episodic than my usual work, the mood of this particular offering is more lyrical, eschewing most of the portraiture synonymous with my oeuvre and replacing that with bold, graphic representations of a re-imagined colonial world at war.”