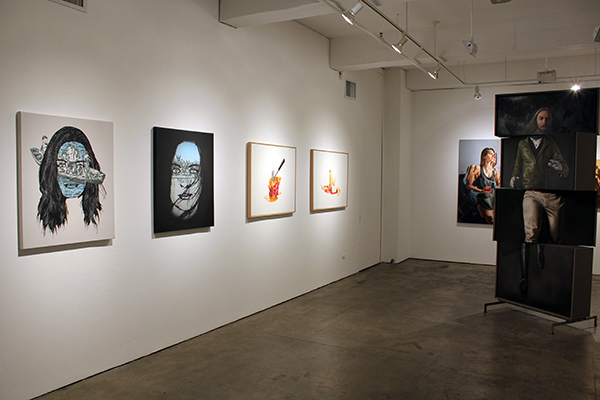 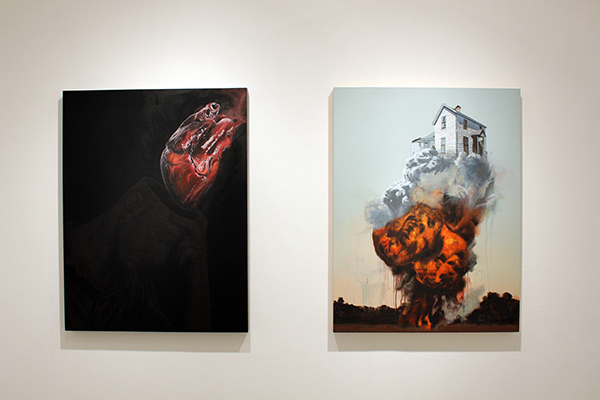 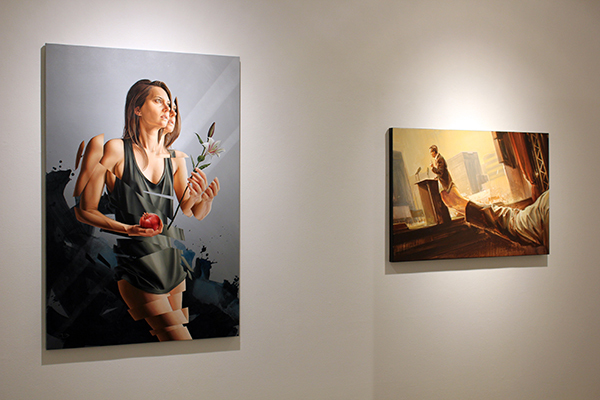 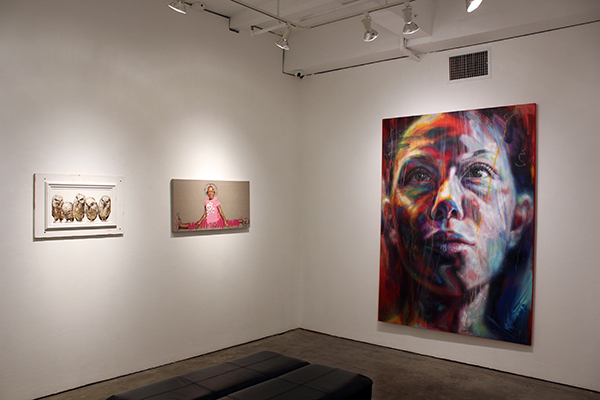 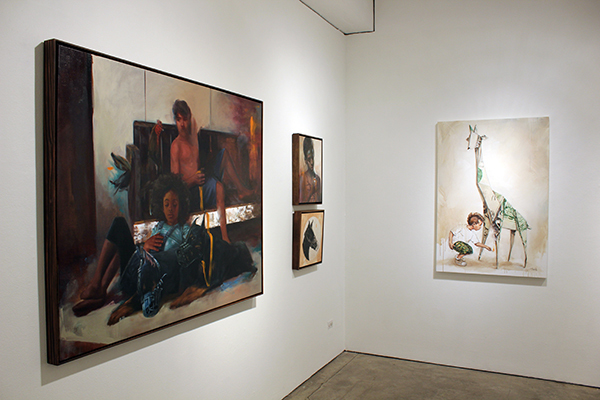 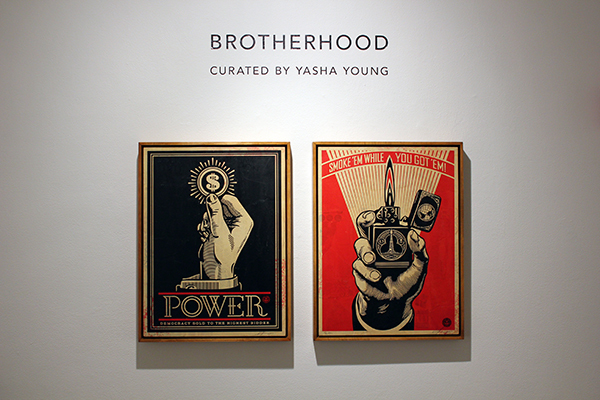 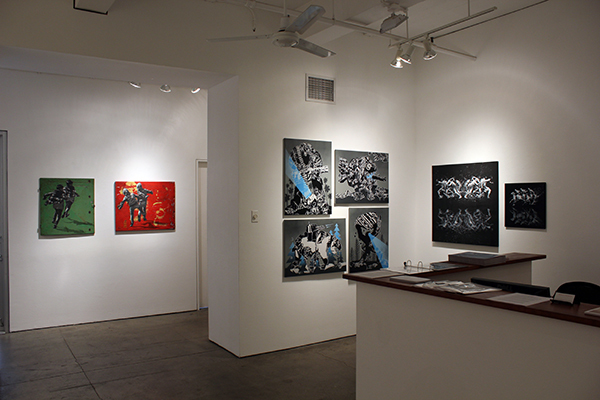 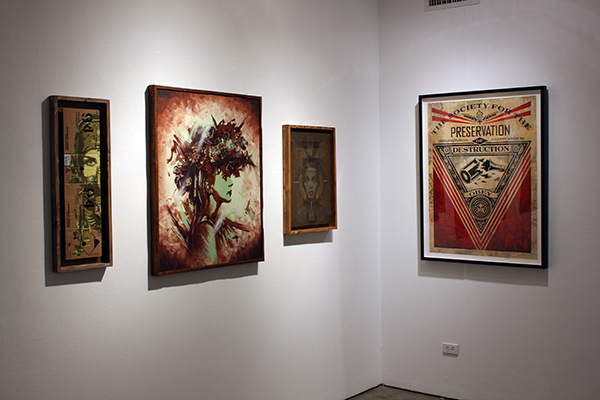 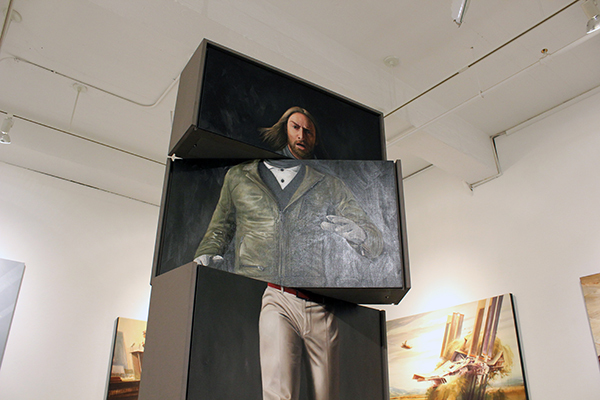 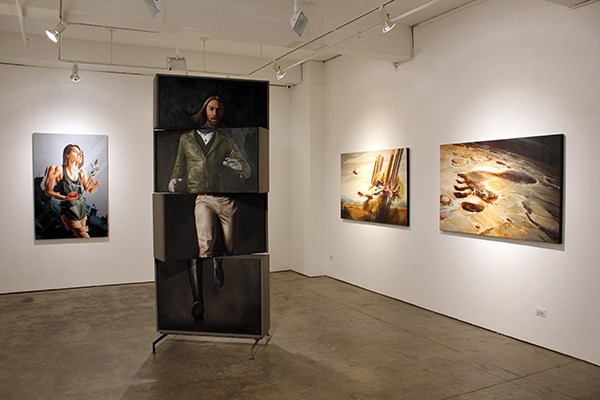 In the mid-19th century a group of young men formed the Pre-Raphaelite Brotherhood with the goal of reforming the art establishment by rejecting the mannerist approach, believing academic teaching only corrupted an artist. They instead placed emphasis on the personal responsibility of an artist to determine ideas and methods, hoping to revert back to the abundant detail, intense colors and complex compositions of early Renaissance art. Their debates and ideas were published in a periodical called The Germ in hopes that creative ideas would be born.

This exhibition is based on the core ideas of the Brotherhood. Curator Yasha Young describes, “The truth is, not much has changed when it comes to critics and institutions accepting new ideas. We are still caught within rigid frameworks and the need to justify ‘good’ art with the presence of an art school education overshadows the strength and talent of many contemporary artists. Techniques arising from the underground might be excepted if they come with already established monetary success, which is also only reserved for a few. However, change can happen by showing work amongst peers, supporting each other’s work and extending the creative exchange far beyond intellectual or geographical borders.”