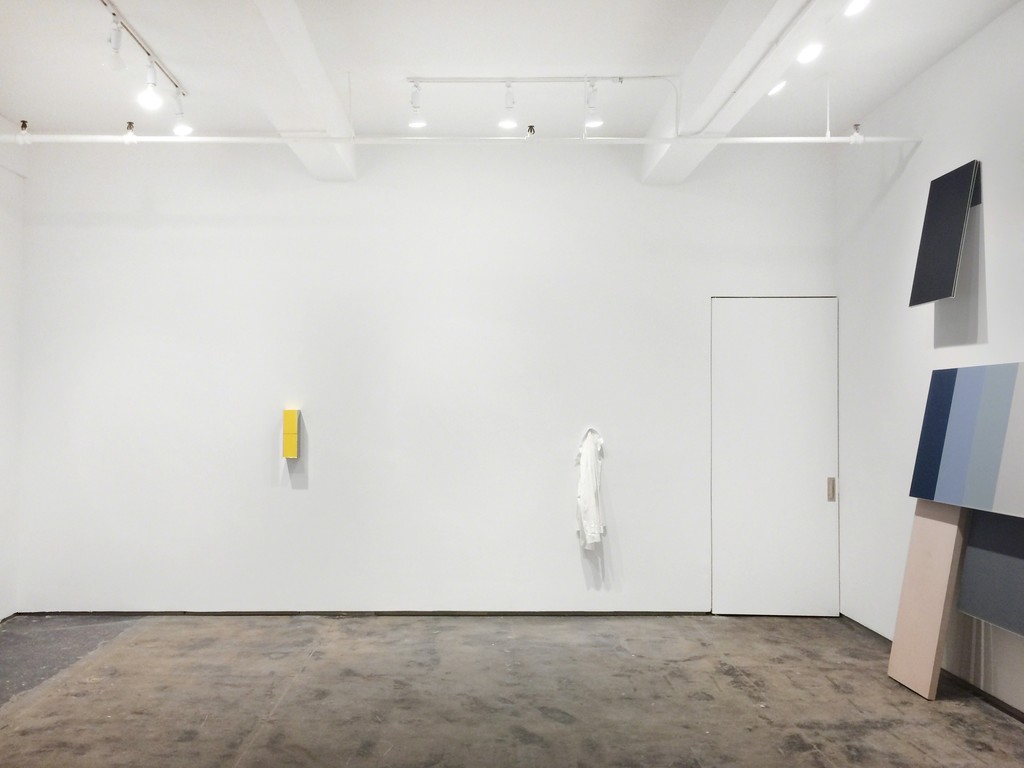 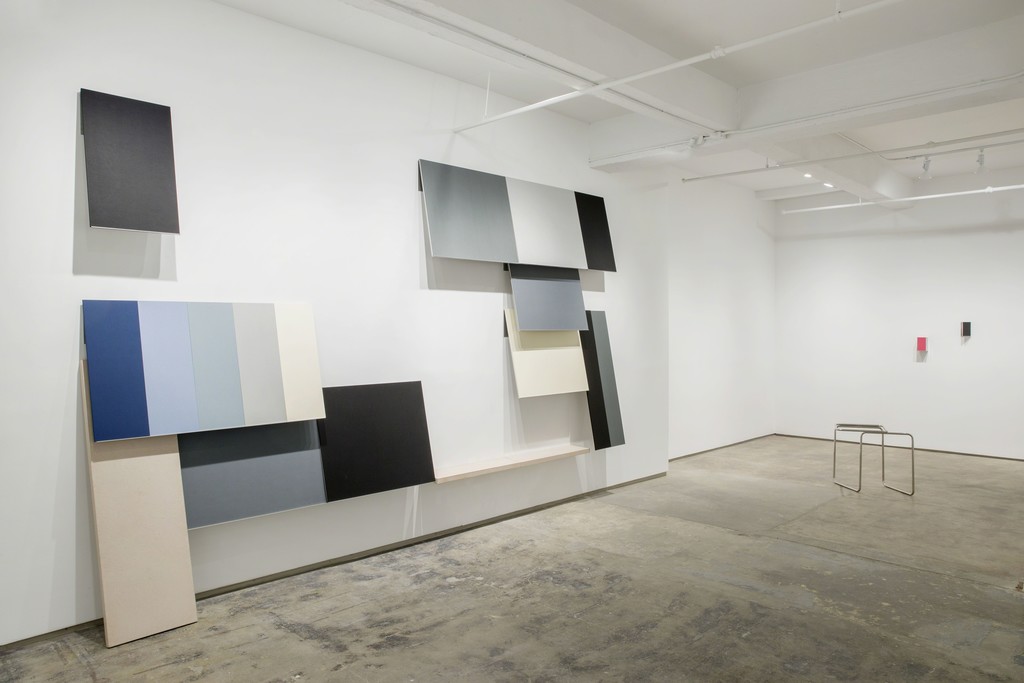 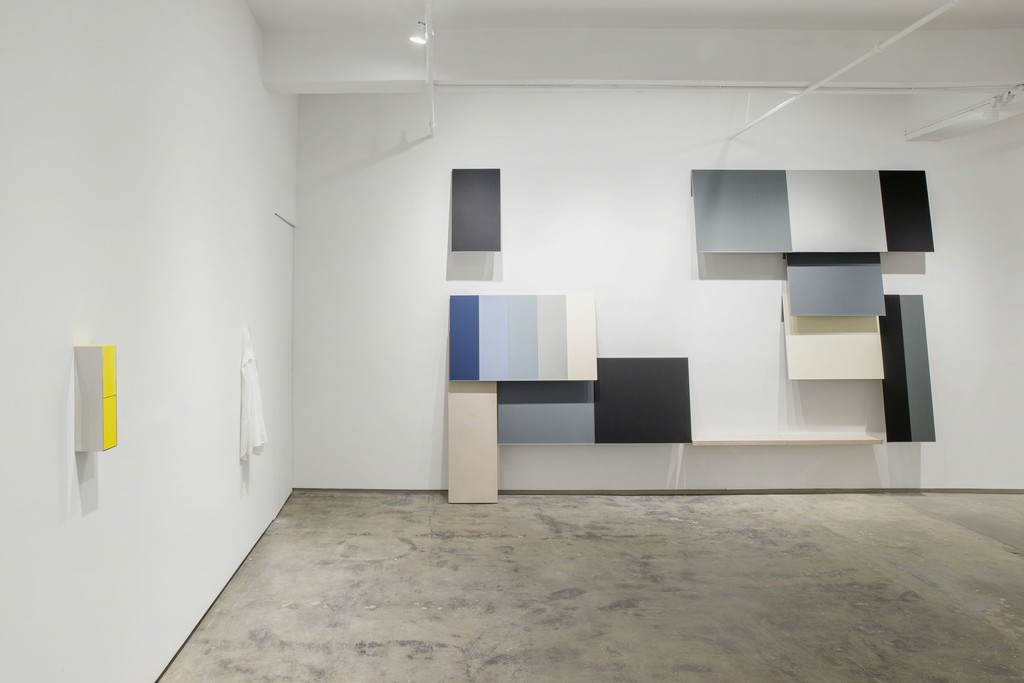 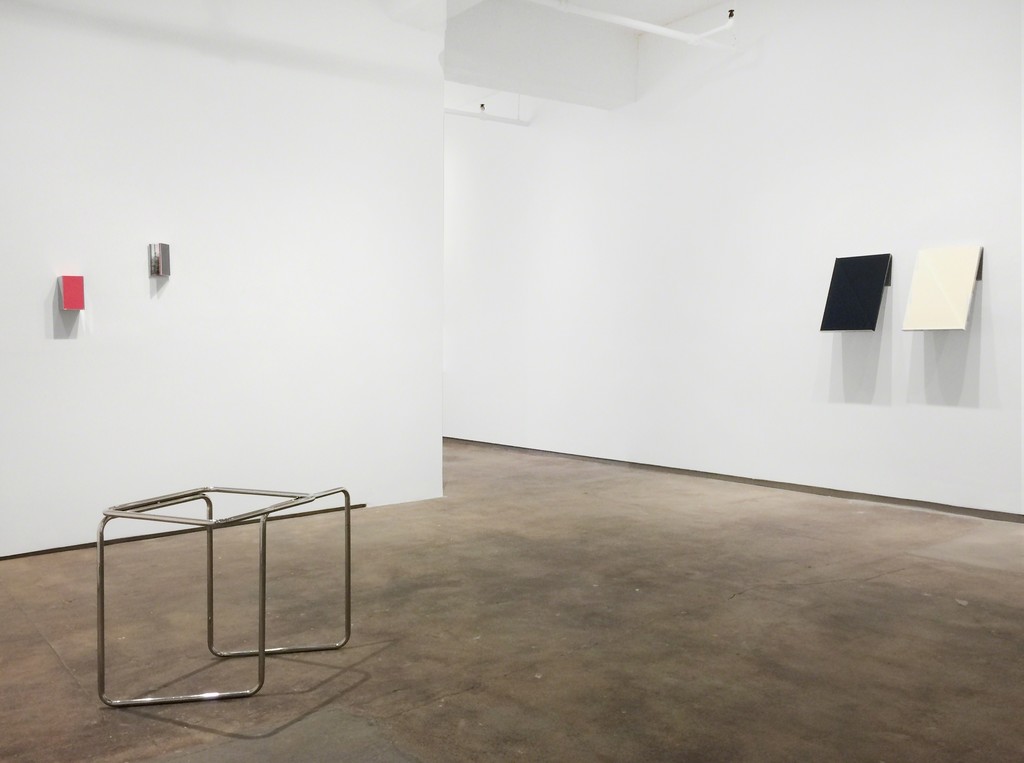 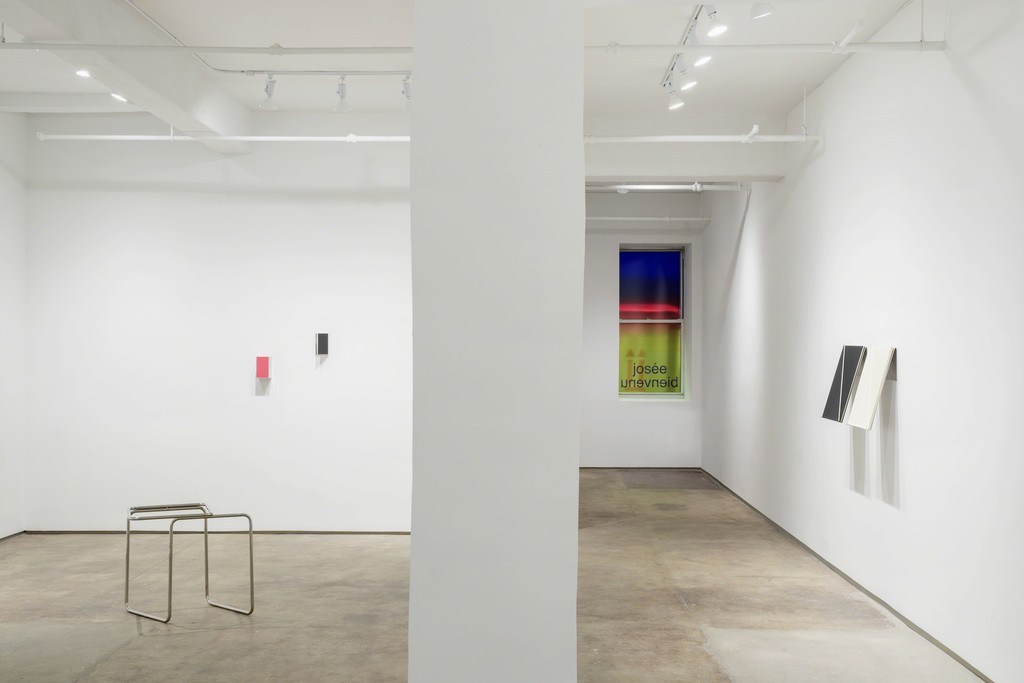 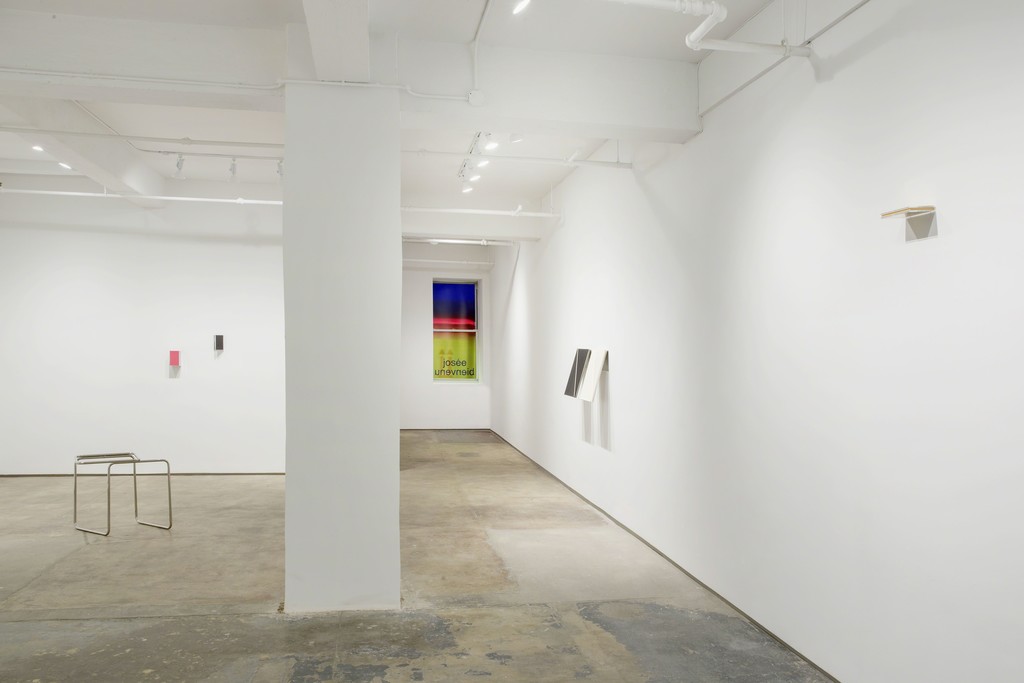 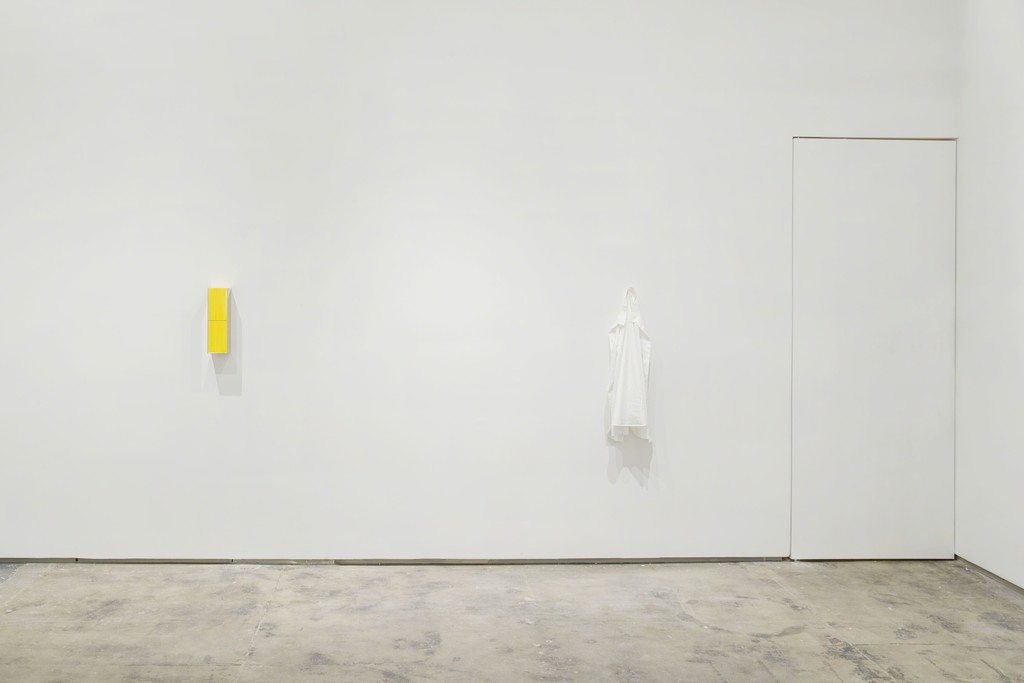 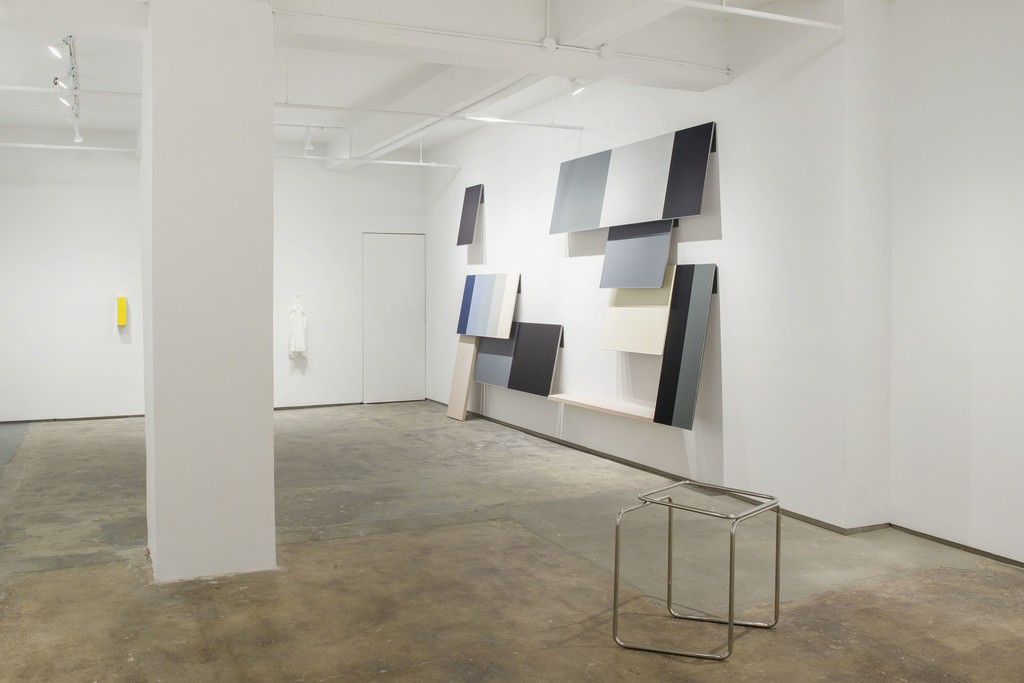 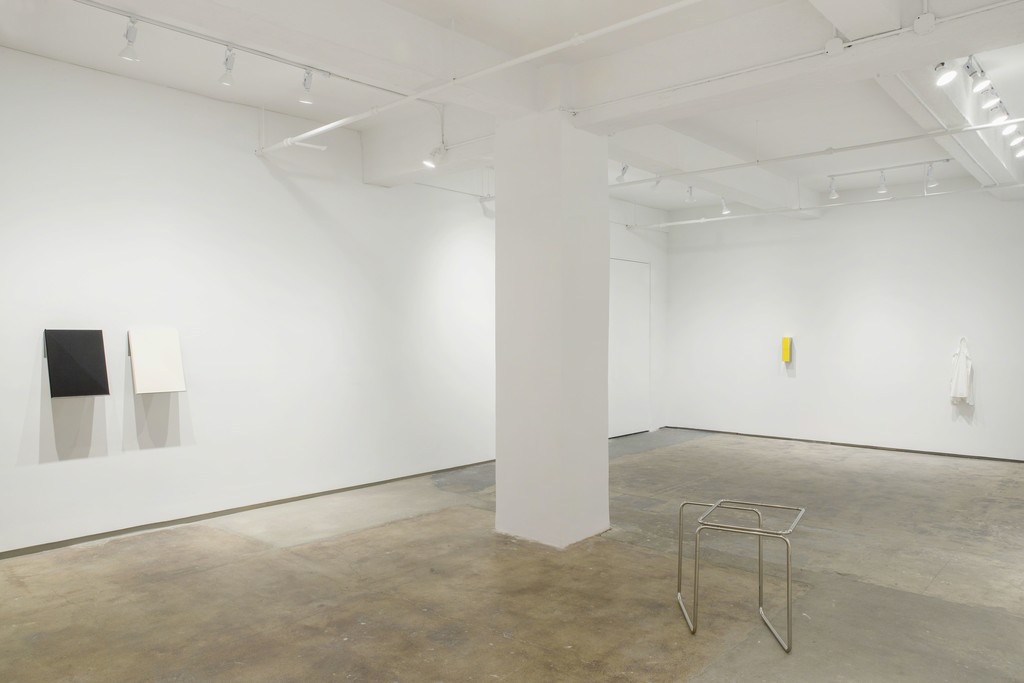 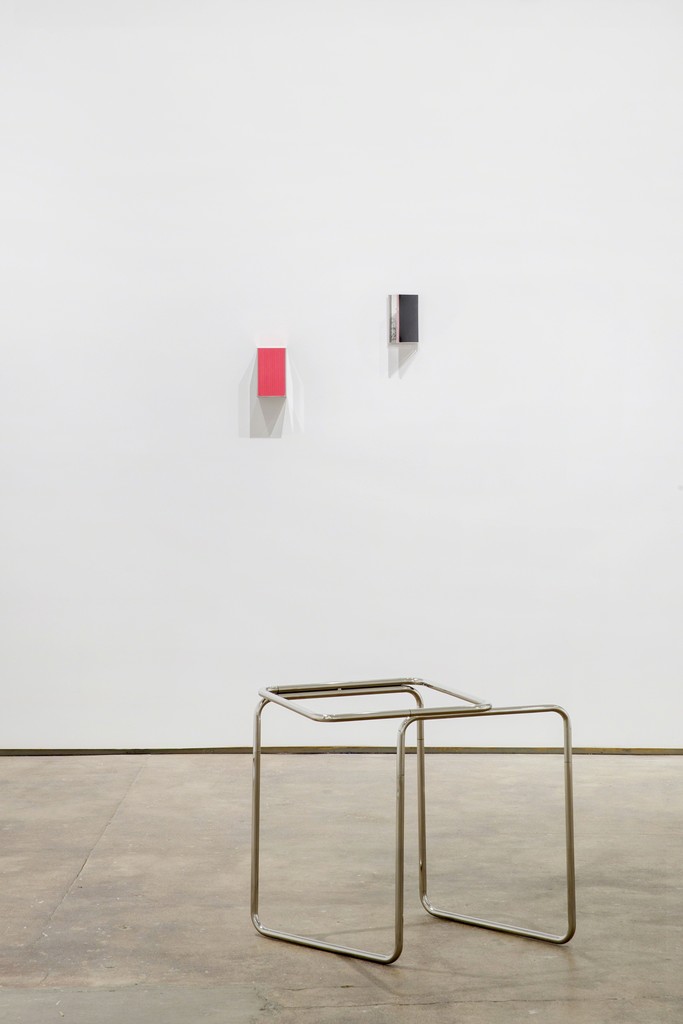 Josée Bienvenu is pleased to inaugurate its new location with the first New York exhibition of Portuguese artist Fernanda Fragateiro. The exhibition will open on September 7 and will be on view through November 4, 2017. Fragateiro’s sculptural and architectural interventions are often found in unexpected spaces (a monastery, an orphanage, dilapidated houses, or even shaping the overall design of a public park) with subtle alterations of existing landscapes that reveal buried stories. Through her research-based method and revision of 20th century avant-garde practices in art, design, and architecture Fragateiro attempts to understand spatiality from a new perspective. “Ideas are materials. Ideas are like bricks. That’s what I think when I’m using other people’s ideas. I build a new thing with them. You look at a building and see how it is built — what is the volume, the texture, the colors, what materials were used in the construction. But there are also a lot of things not visible. I work with these “other things”, things that are not immediately visible in someone else’s ideas.”

In forget me (not), a multi-panel wall sculpture, Fragateiro’s establishes an artistic dialogue with the work of Otti Berger — an overlooked textile artist and key participant and professor in the Bauhaus who, as a Jew in Nazi Germany, was ultimately sent to her death in the Auschwitz concentration camp. Fragateiro’s new works were inspired by Berger’s experimental example, particularly in their tactile and optical qualities. In her keen interest in re-thinking and probing modernist practices, Fragateiro frequently repurposes already-existing and symbolically layered material, such as silk threads found in a German factory or second-hand books and magazines. Her complex yet delicate work is crisscrossed by an intricate web of inner references to architectural history and art theory.

“Fernanda Fragateiro’s sculptural work is evidently related to architecture and other spatial practices. However, this relationship is not only important because she establishes formal connections with, and draws inspiration from architectural sources. Rather, the correlations she devises are crucial because they dig into architecture culture to trigger a critical revision of whom has the power to define space as a cultural and social construct. Establishing a political, subtly feminist position, she uncovers what architectural structures have often maintained hidden – from gestures of mostly absent female subjects, down to meanings subdued by specialist publications or the walls of museum institutions. In this process, she allows her audience to understand what remains imperceptibly unchanged in our social context, and points to topics that still require inquiry and examination, namely through artistic investigation. Her work is precise, aesthetically powerful, spatially engaging – and, yet, it is also revelatory beyond the mere, beautiful aggregation of forms, objects and references”.