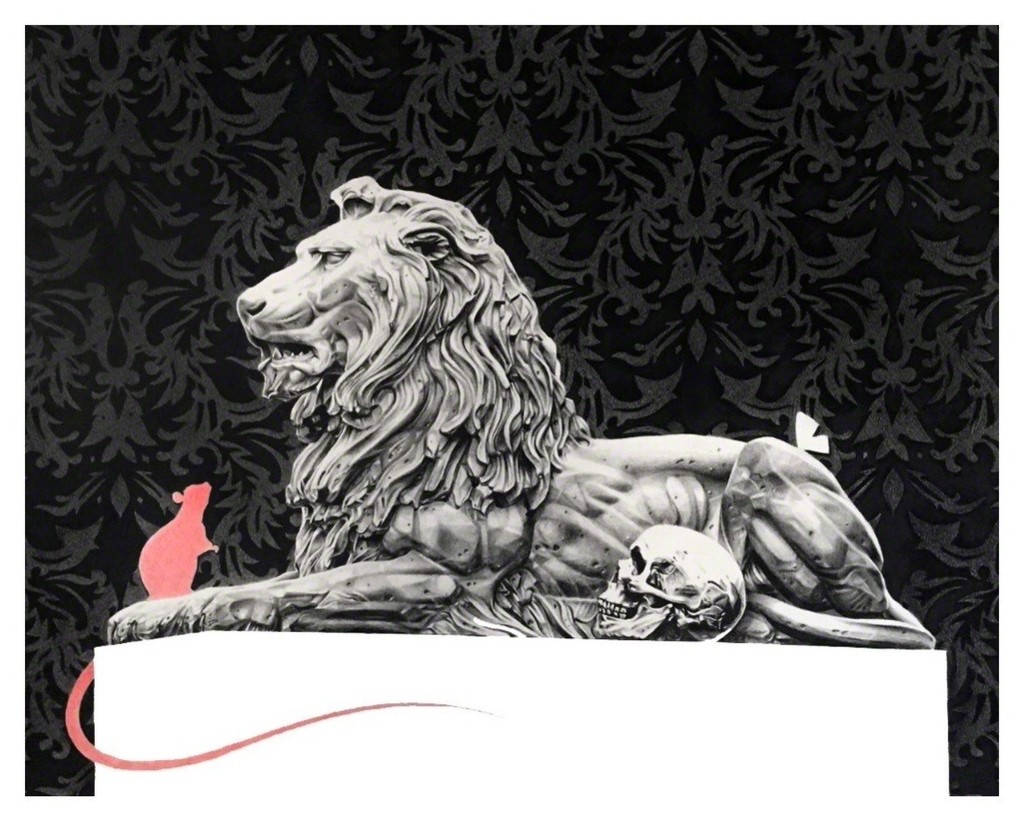 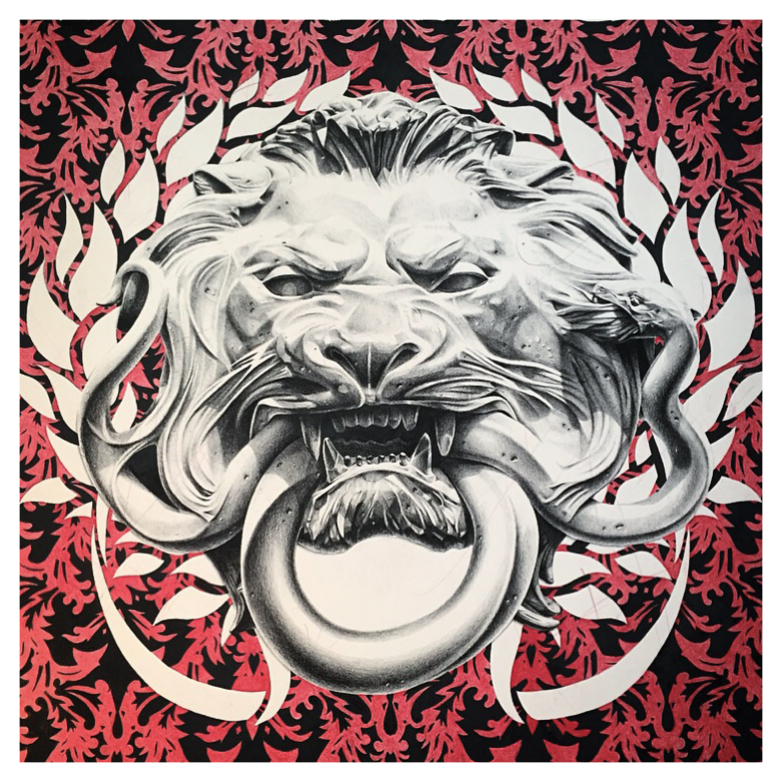 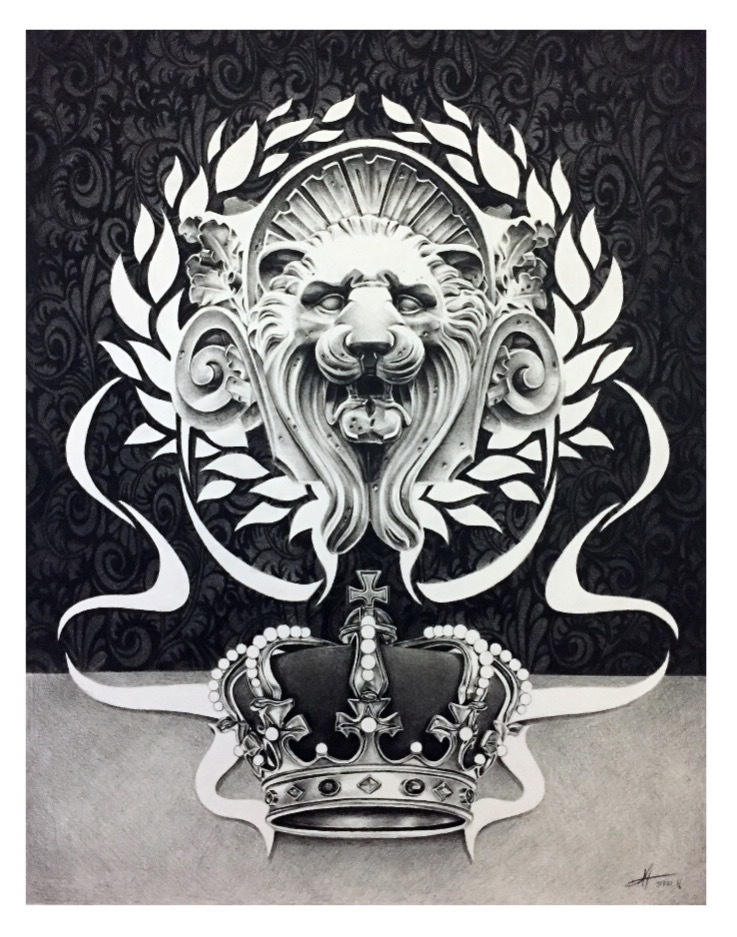 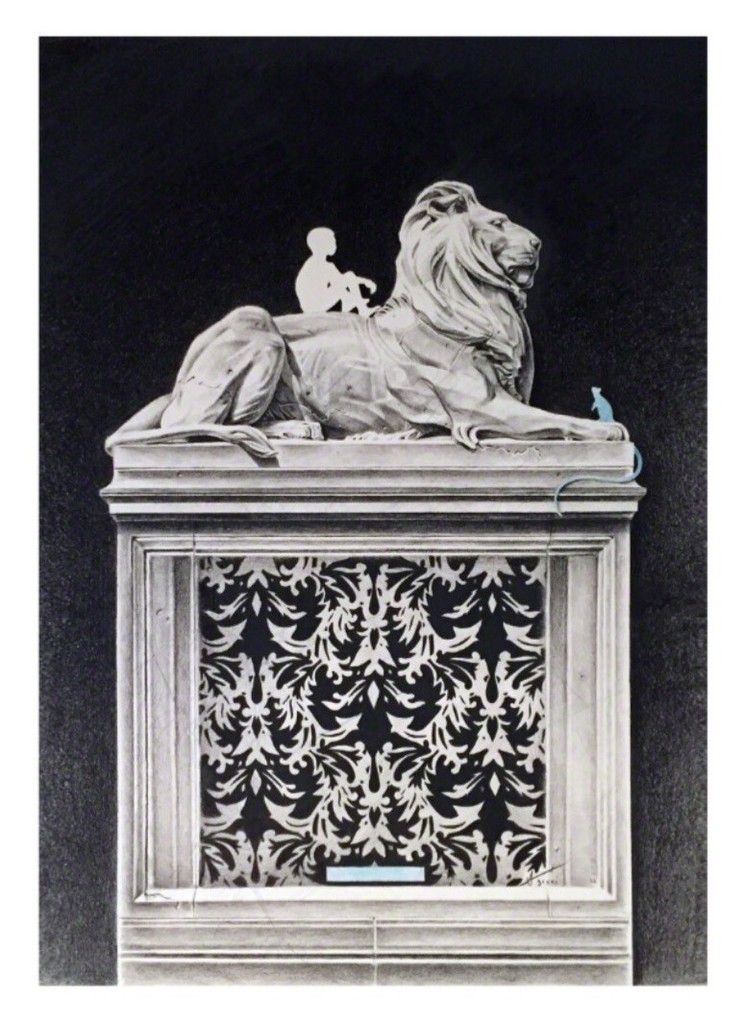 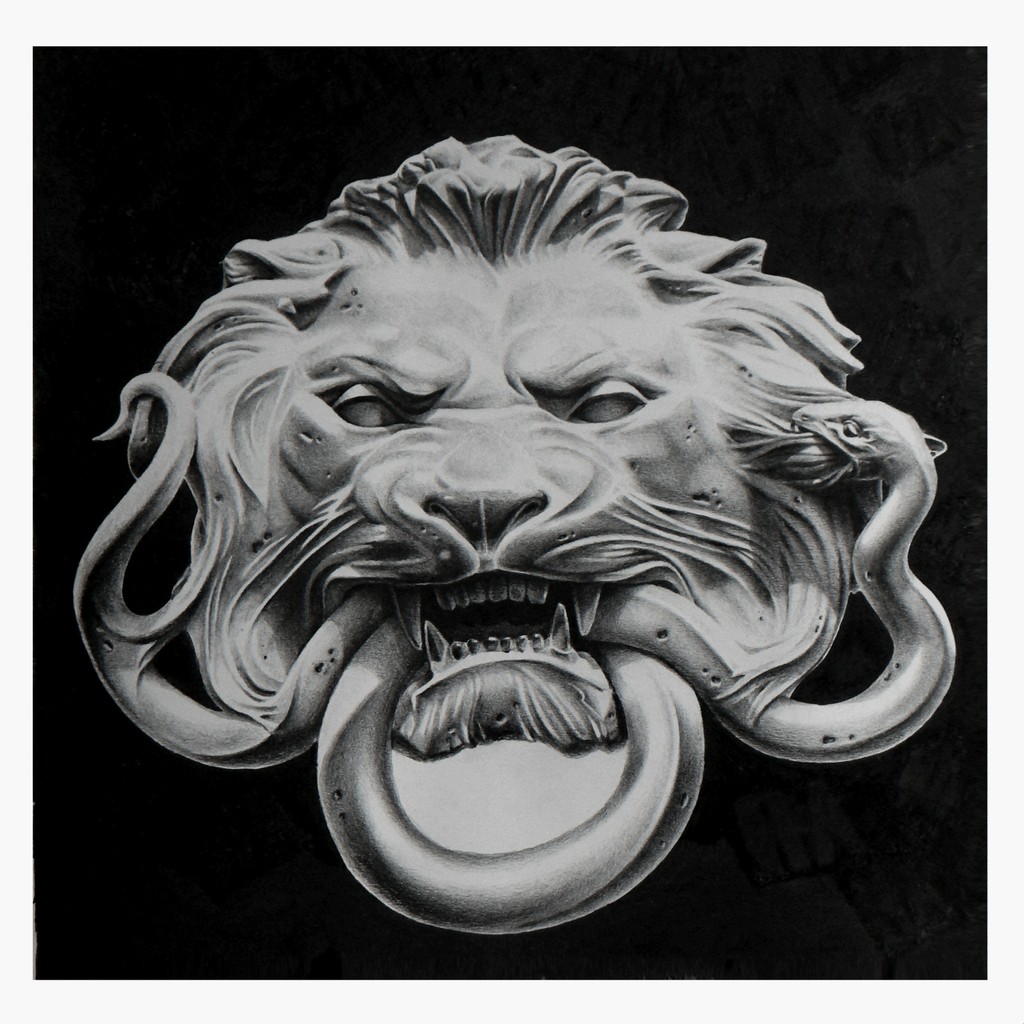 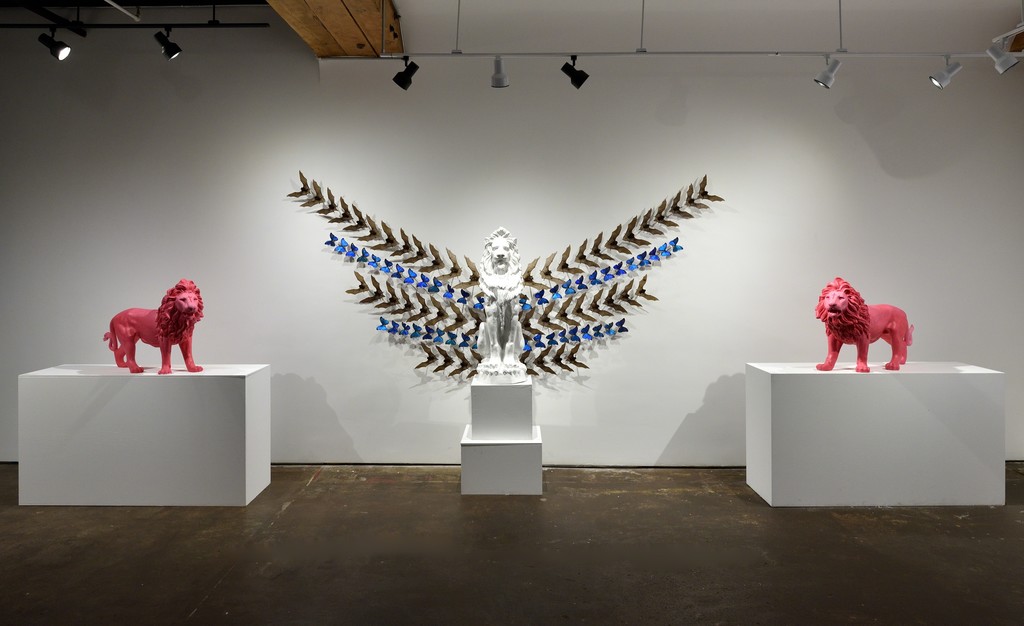 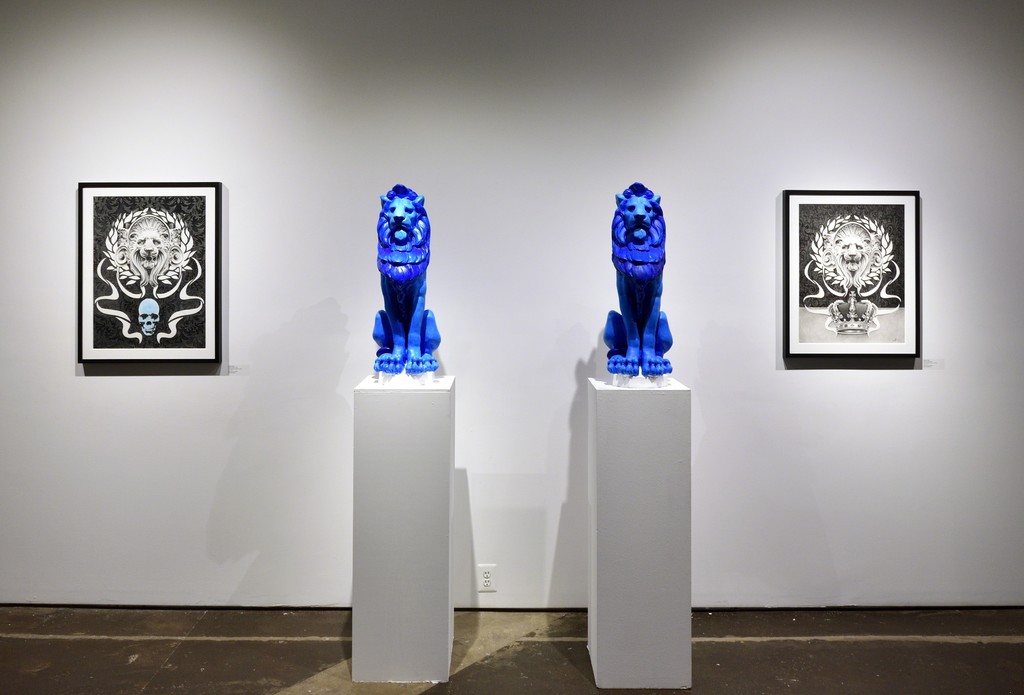 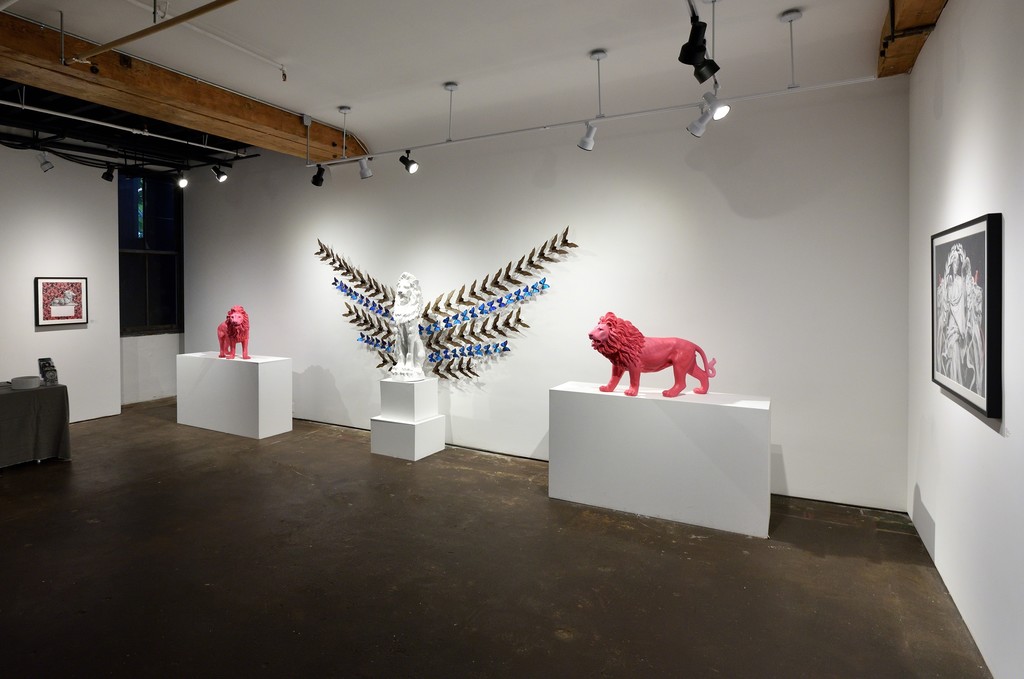 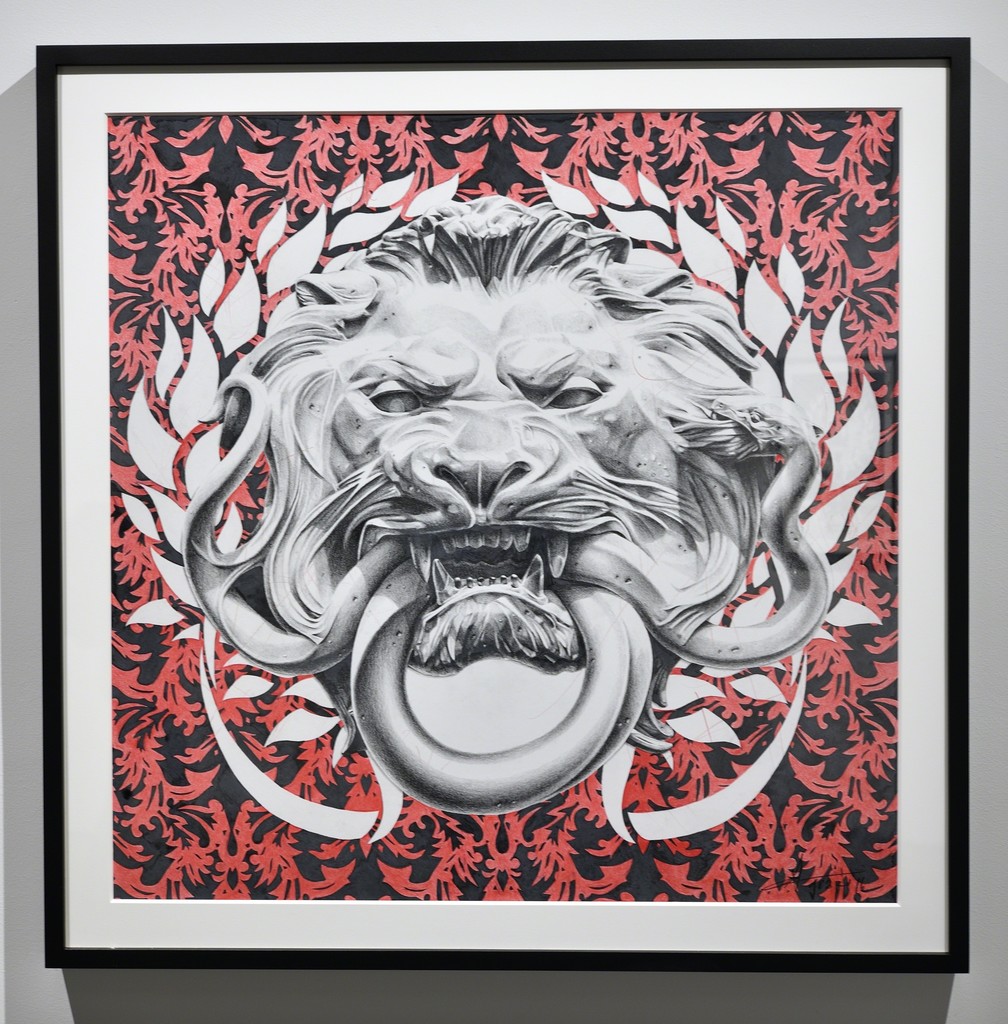 New York, NY, October 6, 2016 – Joseph Gross Gallery is pleased to announce Cecil: A Love Story, a
multimedia exhibition that examines the public's erratic moral compass through the guise of perceived
aesthetic value in the animal kingdom via the story of Cecil the Lion.
On August 15, 2015 the world learned through a flurry of rage posts populating social media newsfeeds that
the (until­then widely unknown) Zimbabwean icon Cecil the Lion was killed by a trophy hunter. The hunter
responsible, an American dentist named Walter Palmer, had become the most hated man on the planet
overnight.
Cecil: A Love Story scrutinizes the inconsistencies of society’s moral compass in relation to the perceived
beauty of certain animals ­ namely, the lion. Through various media, the artist creates a dialogue
surrounding how we regard and process atrocities committed against creatures deemed “beautiful” versus
those considered “ugly” and delves into the dangerous anthropomorphizing tendencies that filter through the
rose­tinted lenses of Western privilege. Why are the lives of animals that are considered superior in beauty
such –as the lion– valued more than common or “ugly” animals like the pig or chicken? At the same time,
the artist explores the suction of internet activism with the consideration of easily­digestible narratives:
“Wealthy White Male Kills Defenseless, Beautiful Lion.”
Having worked with lions in Africa for a period of time, Grazi brings a different perspective on conservation
and trophy hunting to the exhibition that contrasts the otherwise popular Western mentality surrounding
preservation in “the Wild”. The Wild, or purely wild areas, the artist argues, are only still wild because
humans allow them to exist in the form of protected parks, and those parks need both manpower and money
to survive. According to Grazi, few people in Cecil’s native Zimbabwe call for the abolition of trophy hunting
because of the millions of dollars it brings to the country’s struggling economy annually and the large
number of jobs the sport creates. Privileged Americans say “don’t play God” when it comes to life and death
in the Wild. But, Grazi states, the chicken nugget consuming, Walter Palmer­bashing Facebook activists who reacted so strongly to the death of Cecil
are misinformed through the sticky, bloody irony of their privilege.
Further, the artist investigates what it is specifically about lions above all other creatures that has infatuated
humans of all cultures throughout history. A timeless tradition and continuous obsession, with imagery
carved into ancient churches to the modern suburban home – the exhibition begs the question “why are
lions so special?” It dives deep into our collective consciousness to discover why Cecil, deemed superiorly
“noble” and “Majestic” over all creatures and all lions, was deemed so extraordinary.