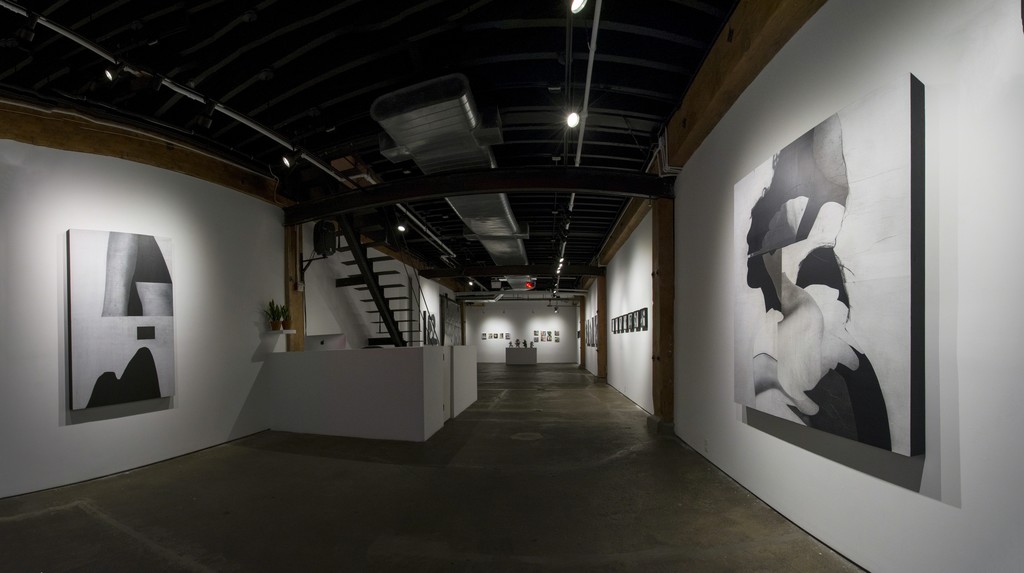 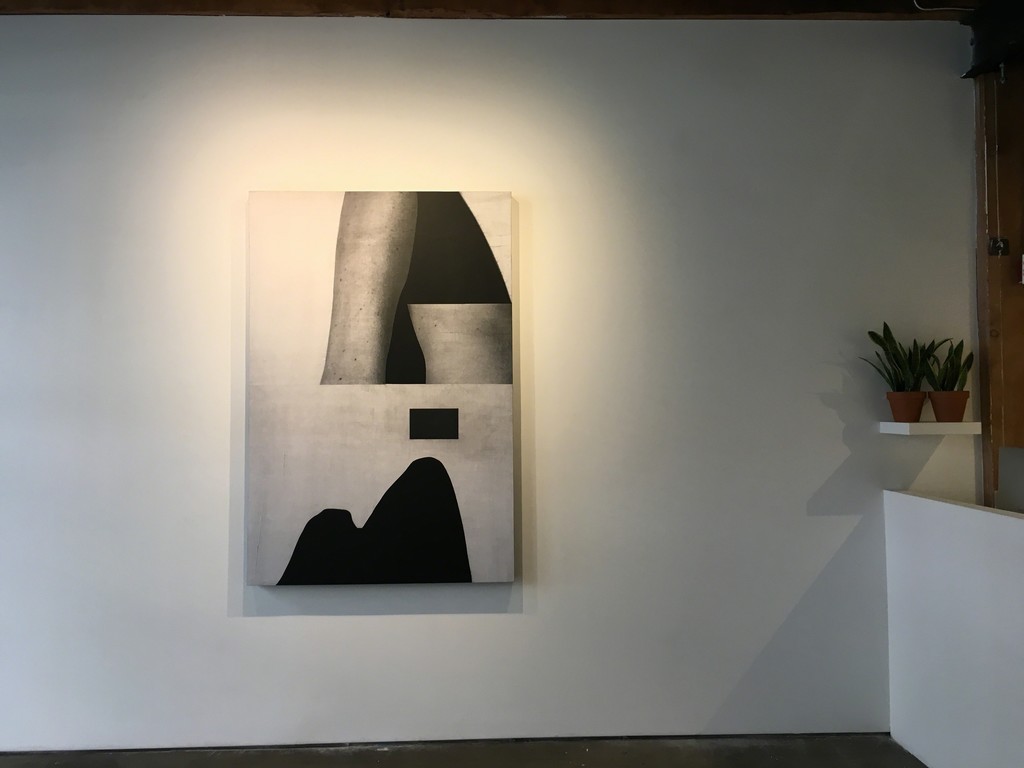 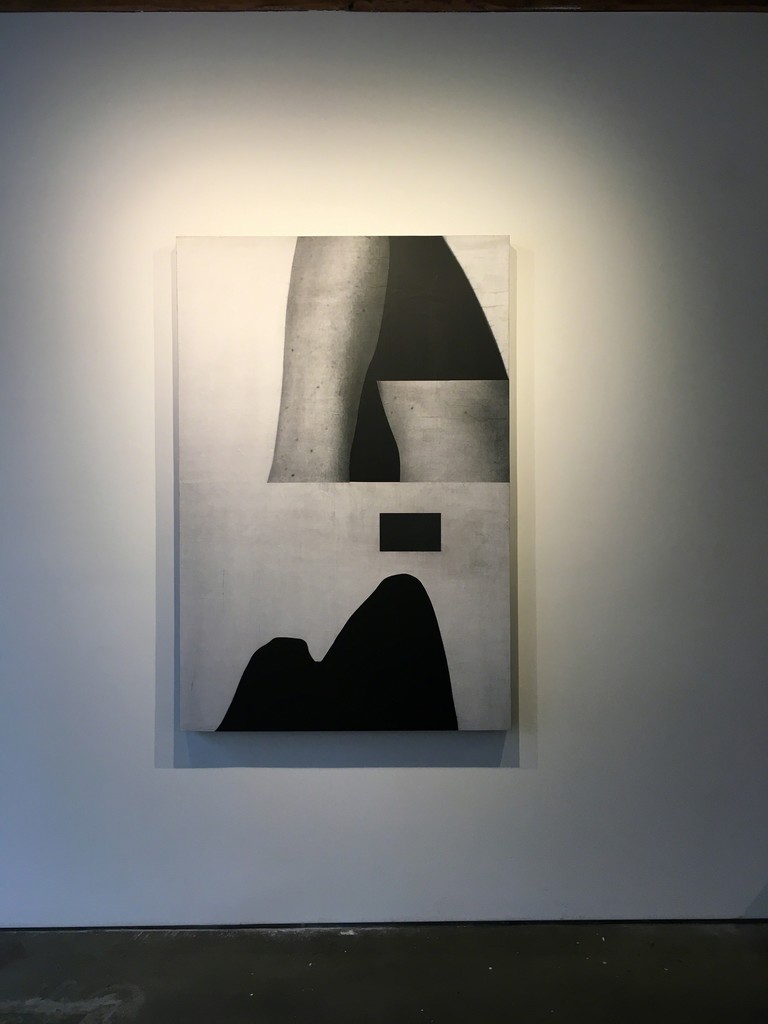 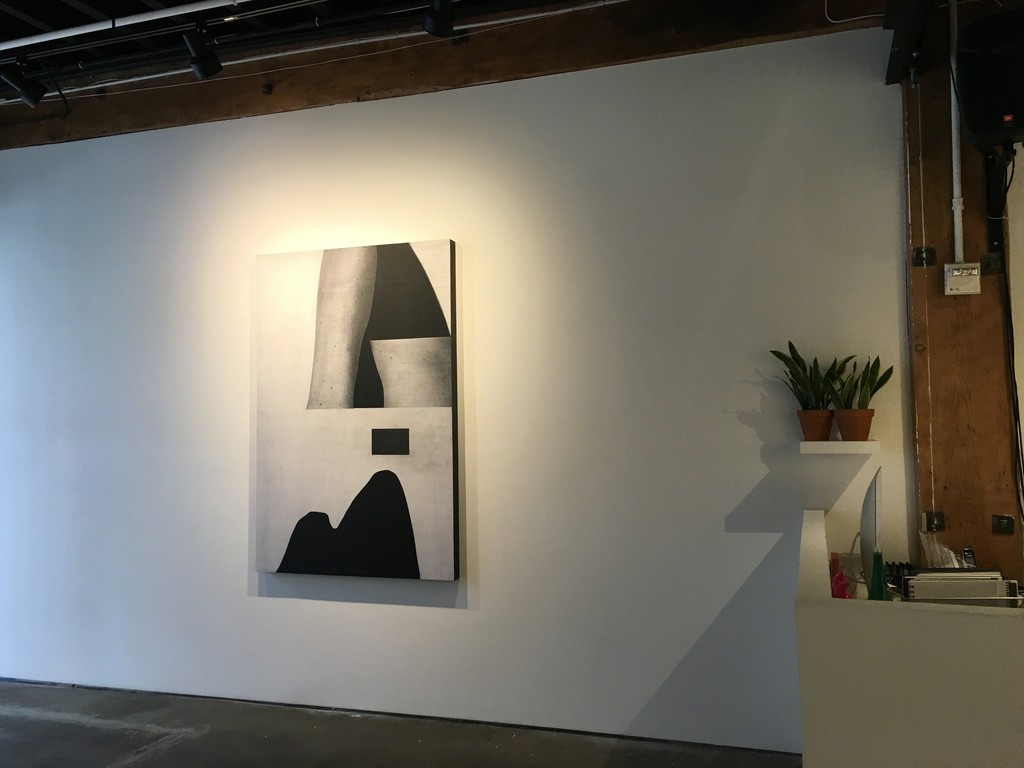 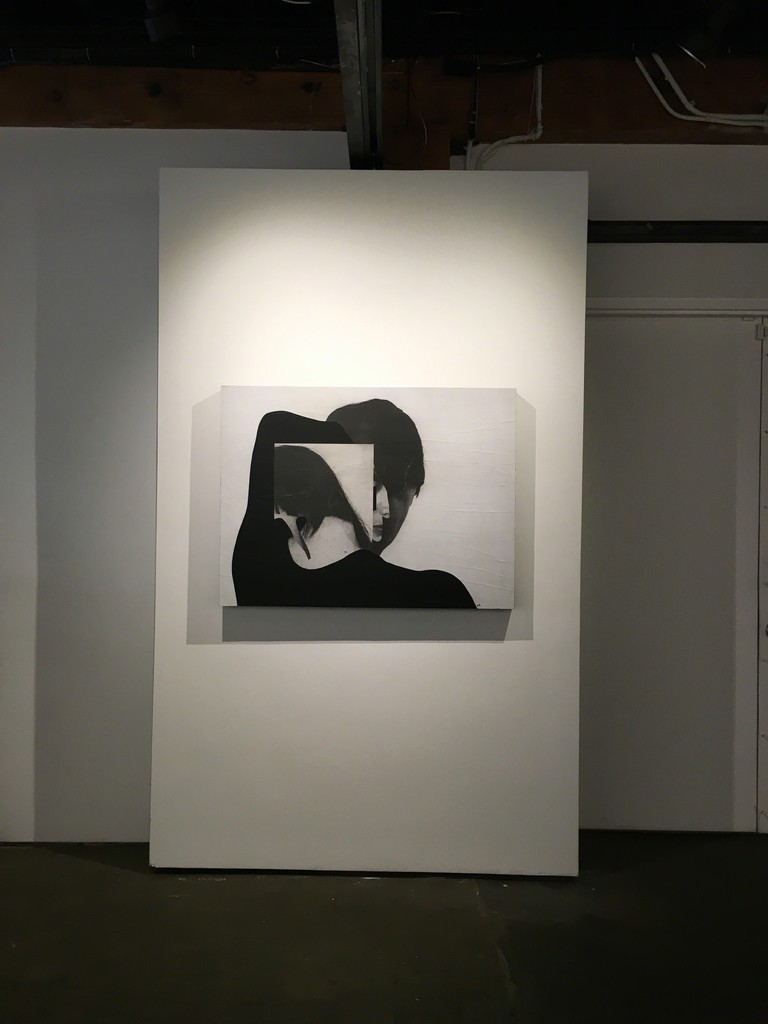 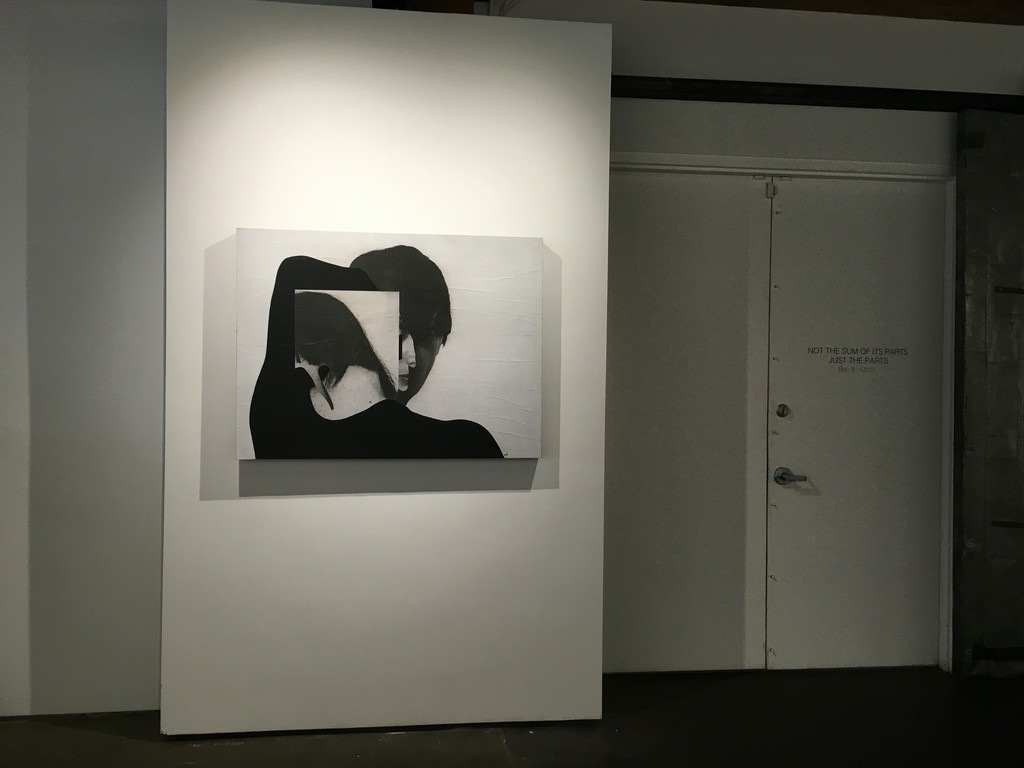 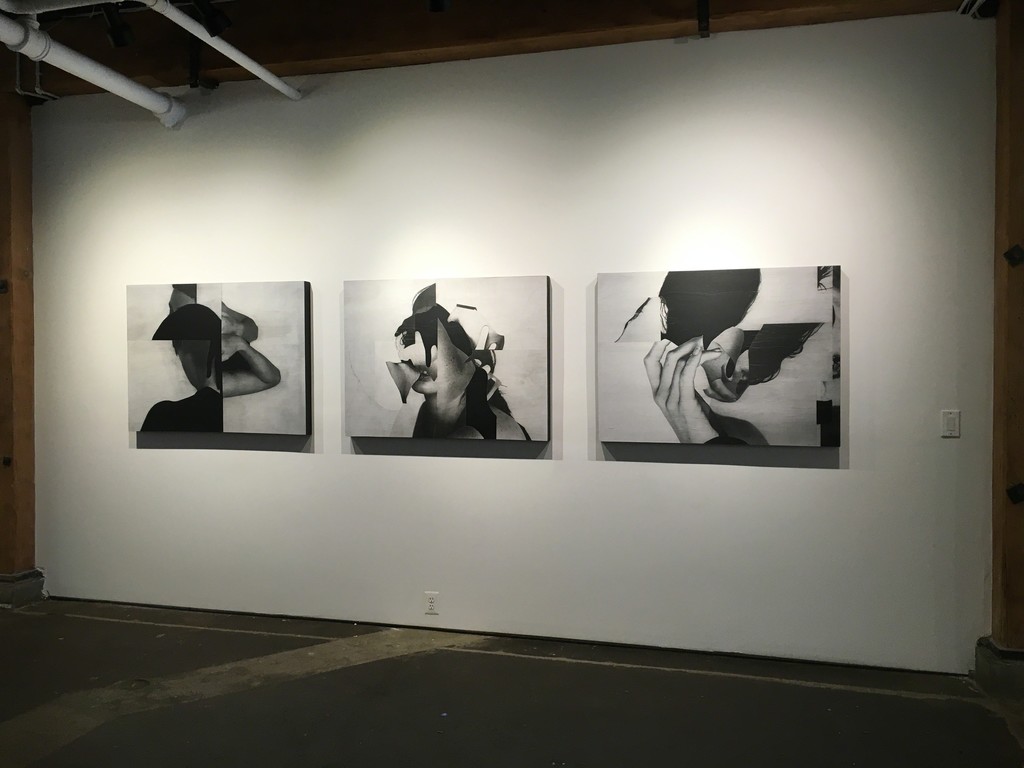 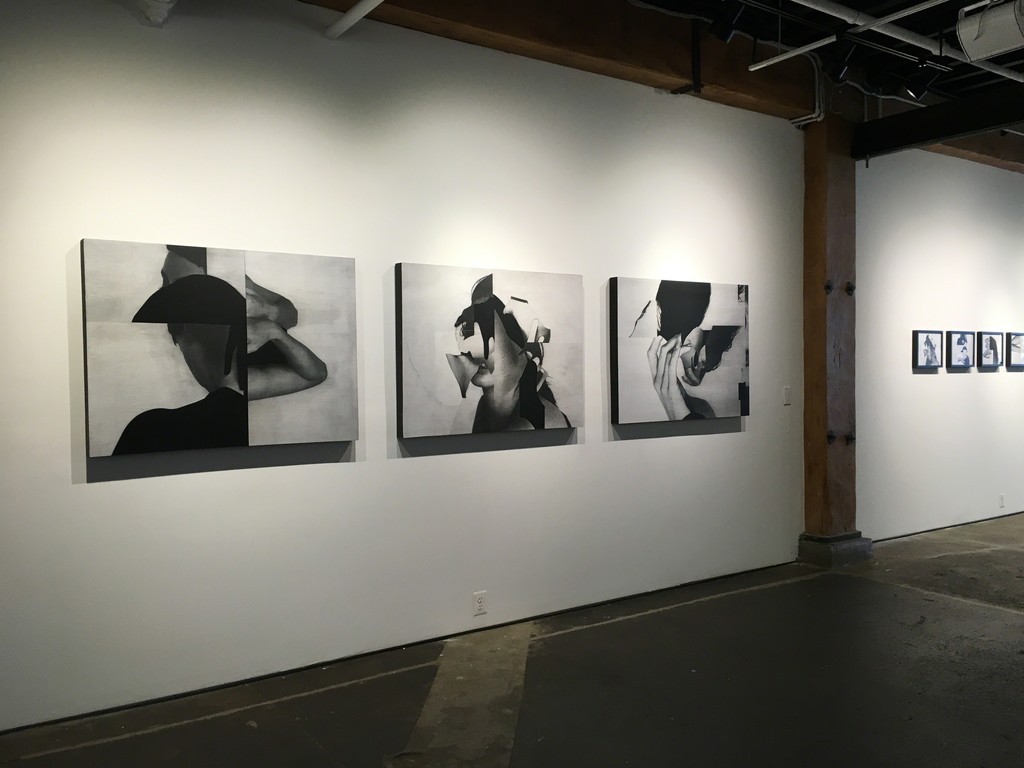 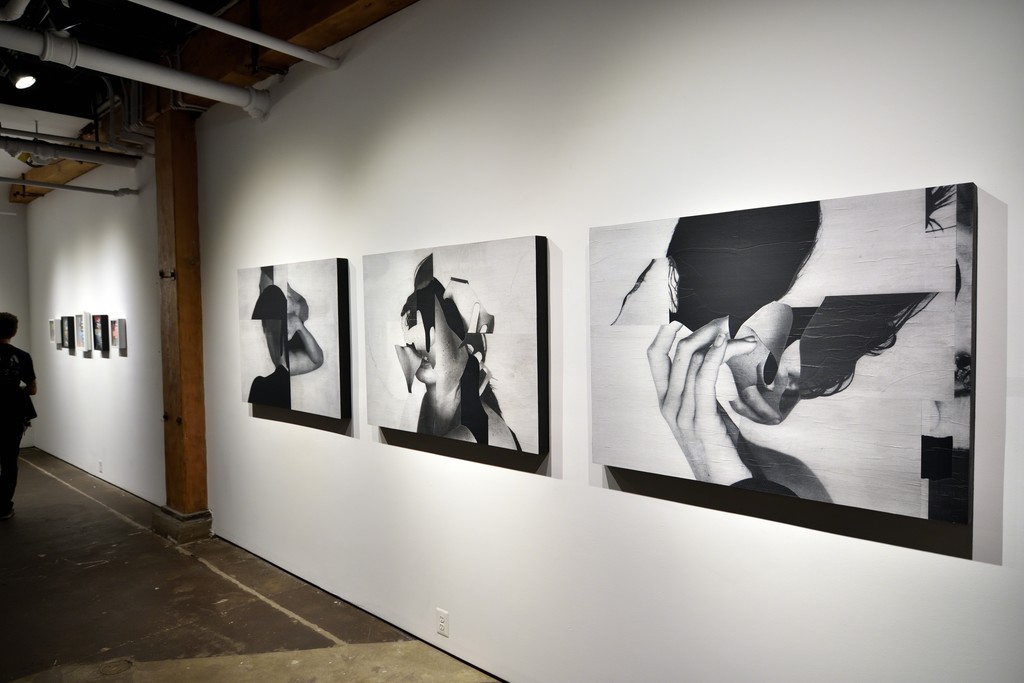 New York, NY, September 8, 2016​ – Joseph Gross Gallery is pleased to announce Not The Sum Of Its
Parts, Just The Parts, a two ­person show that examines the variables of abstraction, conceptualism, and
mark­ making.
In Not The Sum Of Its Parts, Just The Parts, artists Jesse Draxler and Chad Wys rip apart and question the
use of traditional arts materials, rediscovering and reevaluating the limits of the surface.
The title of the show is a reactionary statement against the Aristotelian philosophy that “the whole is greater
than the sum of its parts”. Rather, the title attempts to highlight, in a multi­layered approach, that each part is
essential, individual, unique, and not ­to ­be overlooked in its contribution to the “whole”. Both artists utilize
this principle in their practice.
Draxler’s heavily layered mixed media works utilize numerous independent elements. By examining each of
these individual elements during his process to admire as simple and elegant each on their own, Draxler’s
compositions ultimately serve as a practice in balance and spacial harmony. The artist aims to lend a voice
to every echo and impression, akin to a "ghost" image left behind from an object or a person traversing a
multidimensional landscape both physical and virtual. All while questioning the conventions of what is
positive space and what is negative space through the lens of the yin and yang.
Wys is interested in manipulating found objects – the more in a state of depreciation, the better – he adds
new life, meaning and function to existing materials and products, adding to the object’s history and its
journey. Throughout his work he has maintained a longstanding fascination with the ideals of conceptualism.
Informed by Dadaism and minimalism as well as post­modernist philosophy, Wys’ work examines visuality,
from images and objects to decorations and art, and how the reproduction of these materials influence our
visual experience.
Draxler’s mixed media pieces underscore the value of each component and the positive and negative
spaces reliant on one another for their existence, neither more valuable than the other. While Wys adds new
life, meaning and function to existing materials and products. The parts themselves are essential to
conclusion.
About the Artists:
Chad Wys​ (born in Illinois, 1983) is known for utilizing readymade and collage works to express his fascination with
art, history and visual culture. With a Master’s degree in Visual Culture from Illinois State University, Wys means to
present to the viewer the journey he has made finding the object and revealing the history inherent in the object itself.
His work oscillates between figurative and abstract elements, and embodies his lifelong research about the
interactions between form, content and critical thought.
Jesse Draxler​ (born in Wisconsin, 1982) currently works in Los Angeles. He graduated from the College of Visual
Arts in Saint Paul, Minnesota, with a BFA in 2007. Draxler is known for his black and white mixed media works and
his broken figurative imagery, all works being monochrome as he is color blind. His faceless subjects are carefully
deconstructed, anonymous, and universally recognizable at the same time. Draxler works on both commercial and
fine ­art projects, with clients such as The New York Times on his roster.