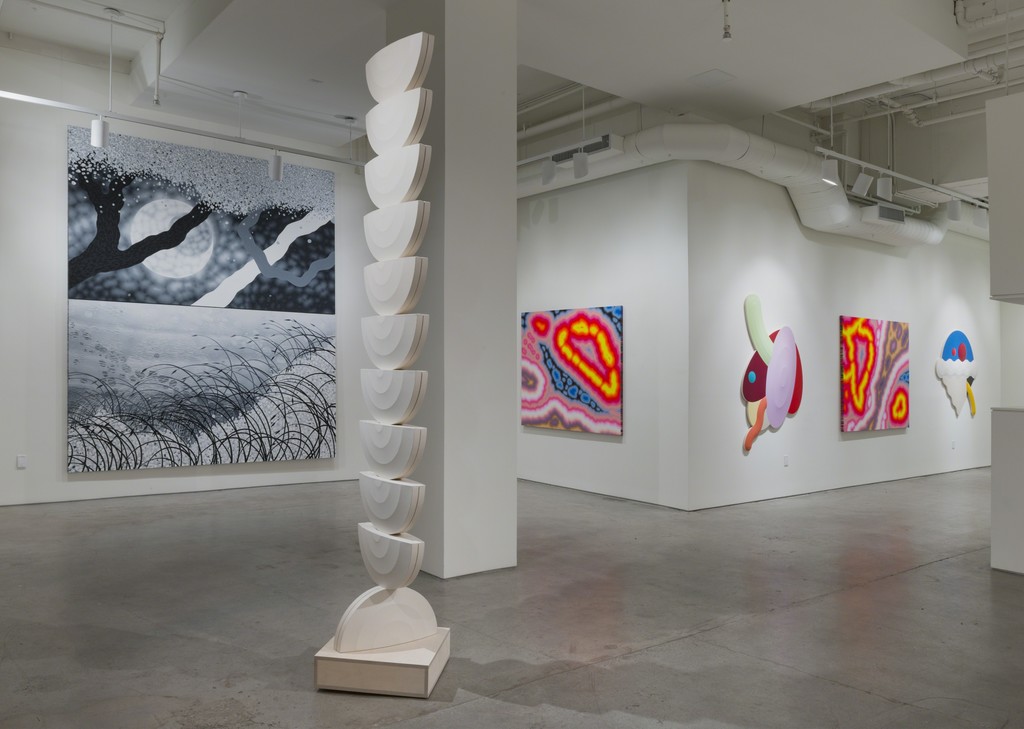 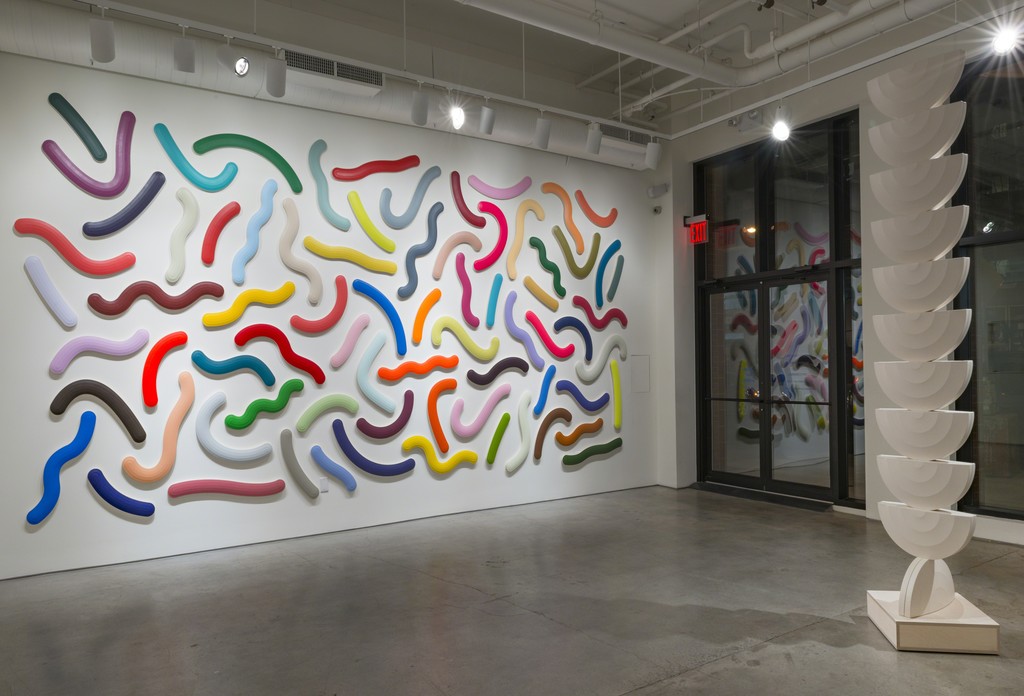 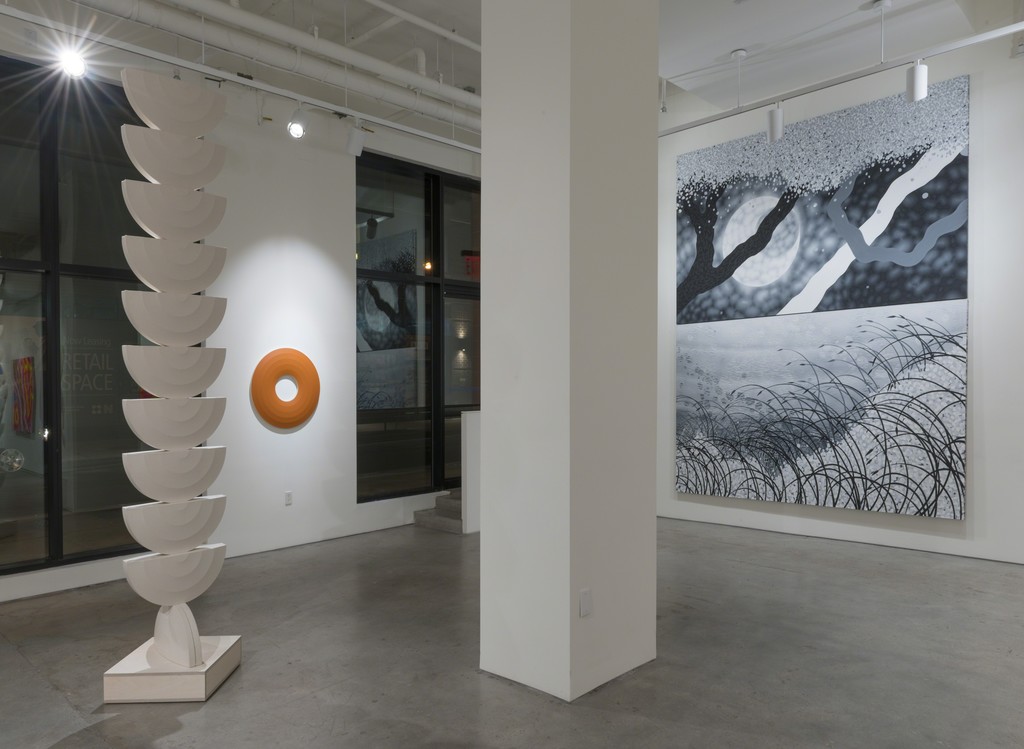 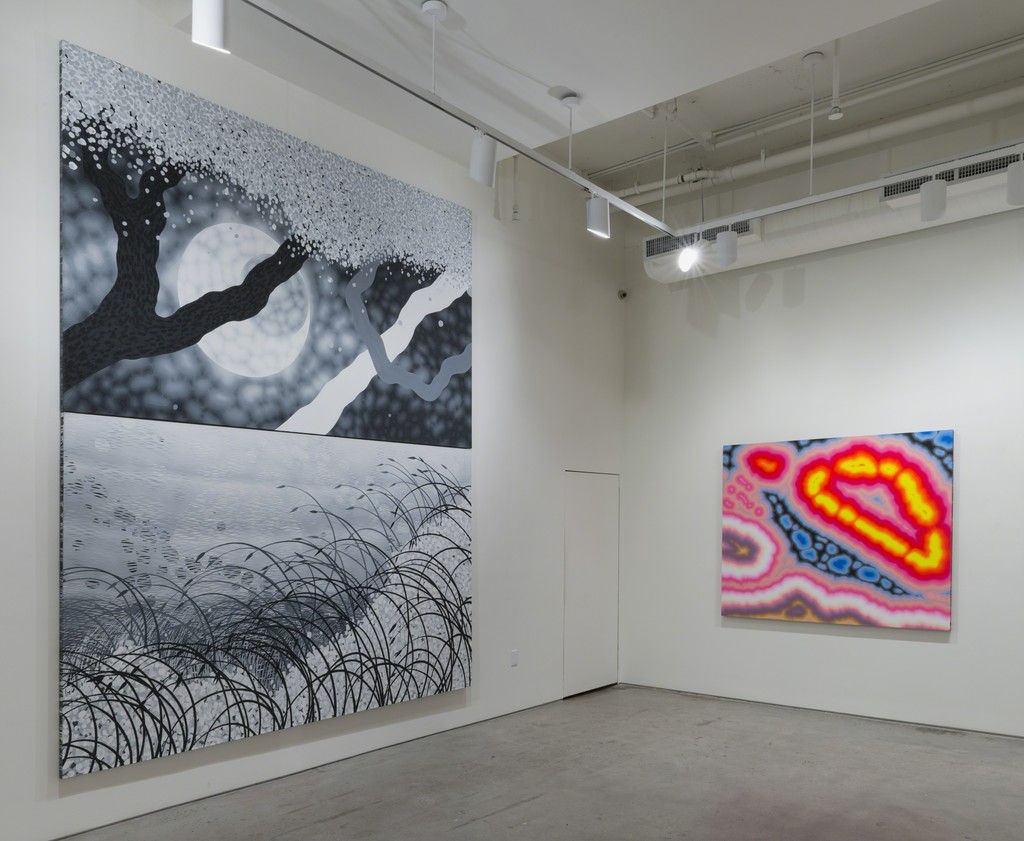 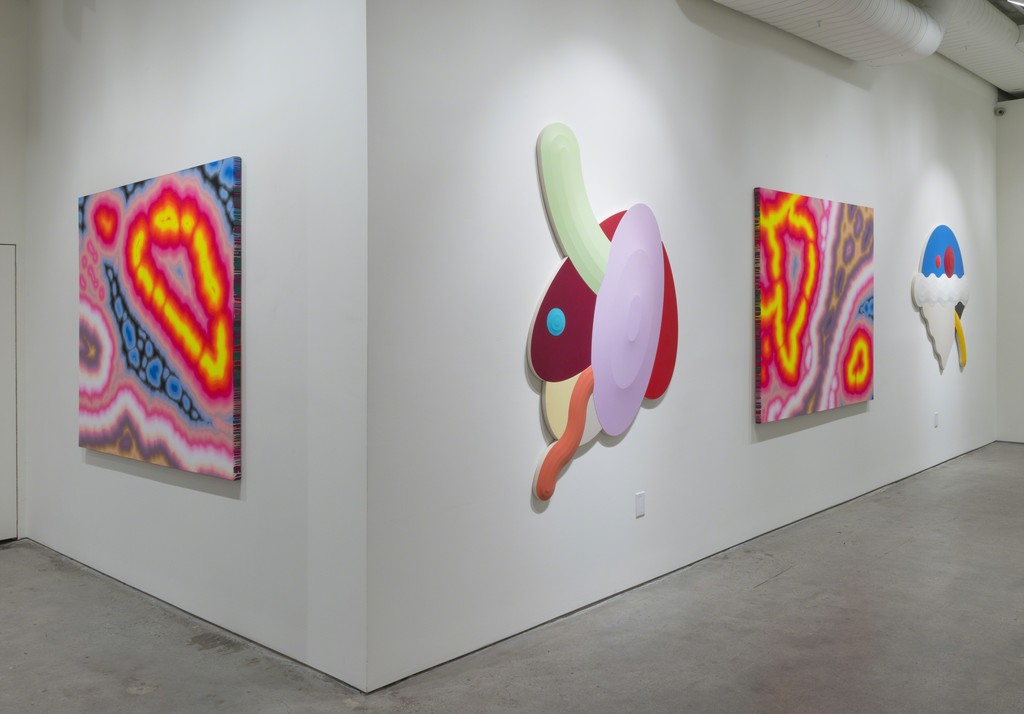 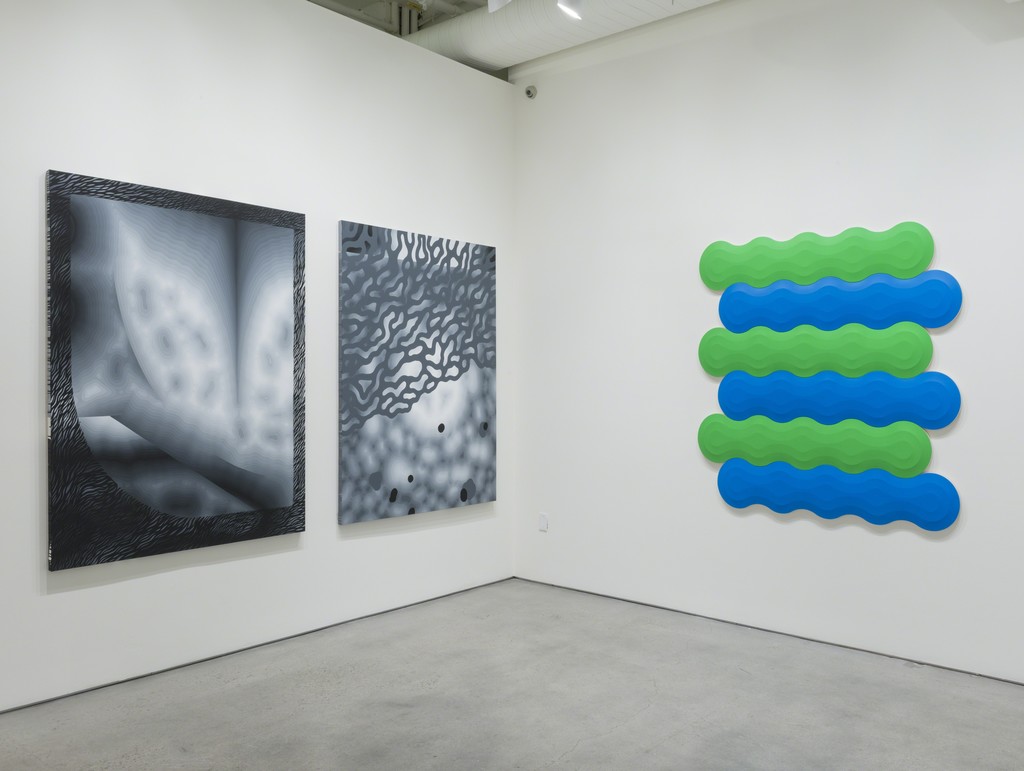 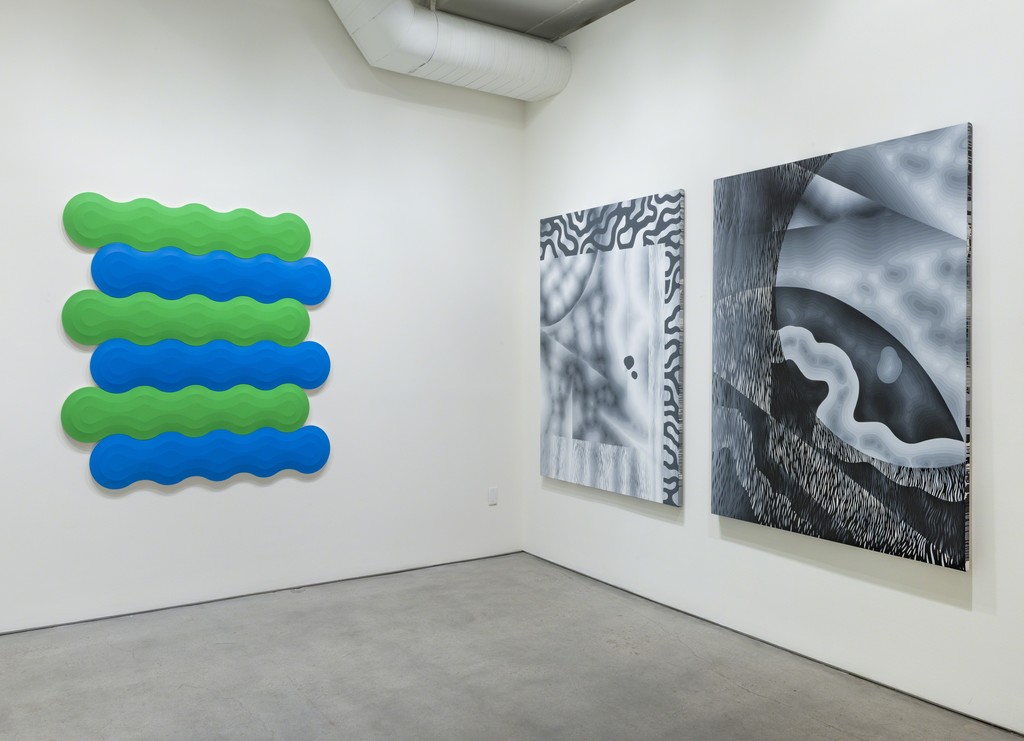 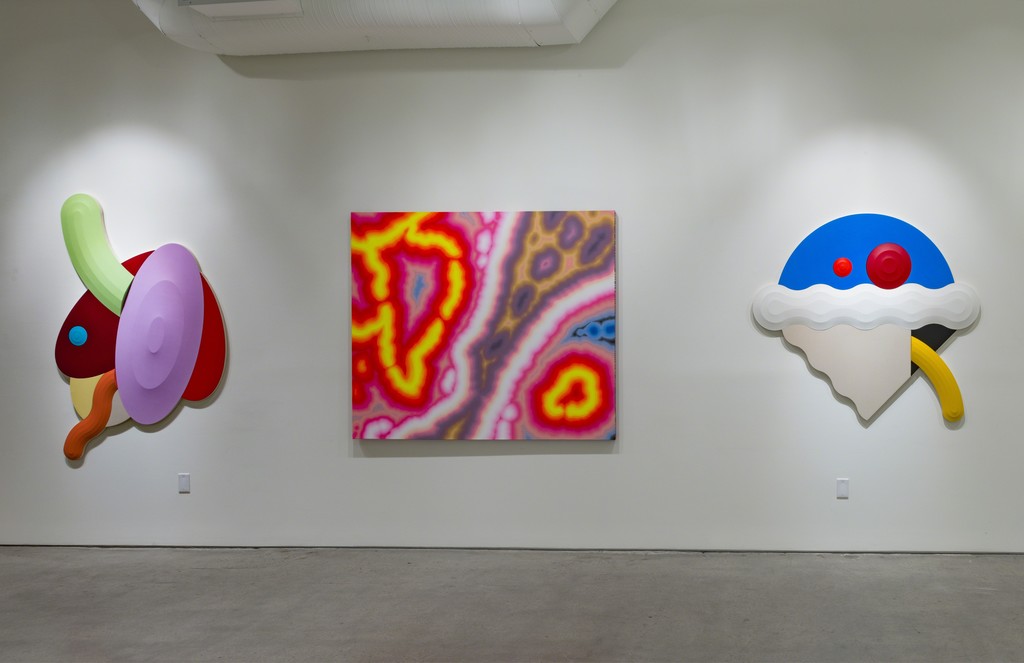 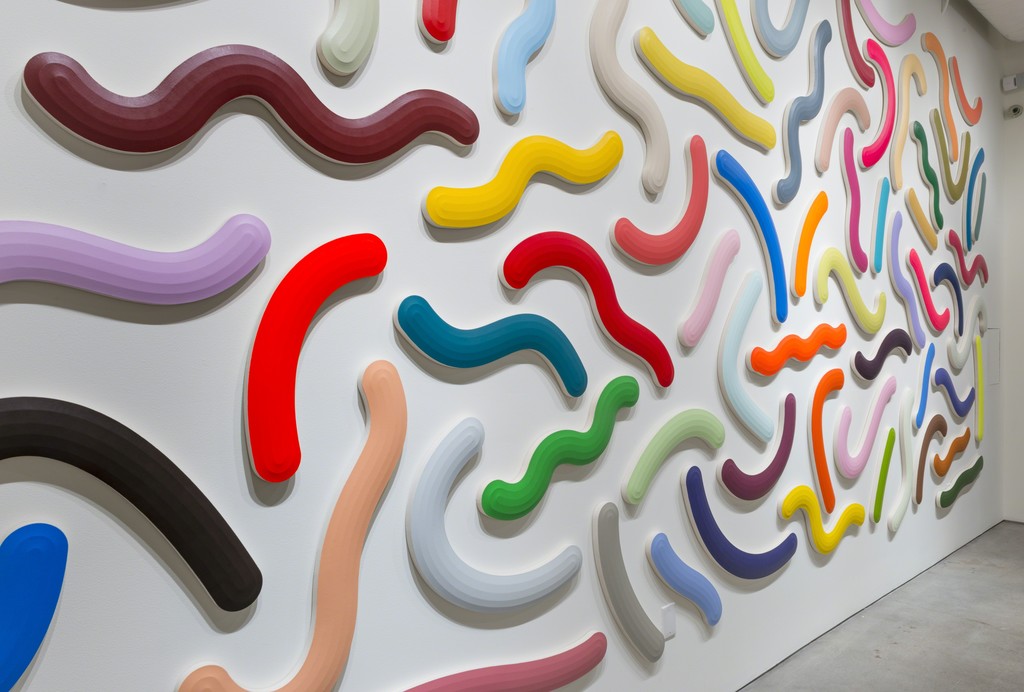 Joshua Liner Gallery is pleased to present From the Cradle to the Grave, a two-person exhibition with New York based artists Sam Friedman and Josh Sperling. The exhibition will introduce a new series of works on canvas from both artists, to be shown alongside each other. The artists will be in attendance for an opening reception on Thursday, January 7, 2016.

As the title of the exhibition alludes, From the Cradle to the Grave is a spirited celebration of the lifelong friendship between Friedman and Sperling. Having known each other since infancy, the artists share a lifetime of experiences, both personal and artistic. Sperling shares, “Sam and I have known each other for thirty years and have been making art alongside each other our entire lives. It feels natural to want to show your work with your friend… I have always looked at Sam’s work and found inspiration.” Although the exhibition will survey Friedman and Sperling’s work individually, the artists share compelling connections in their processes.

Evoking influences of Postwar masters Frank Stella and Ellsworth Kelly, both Friedman and Sperling’s work explore the various impacts of visual perception and movement. Bold complementary color combinations, high contrast, and structure are central components. Sperling’s structured canvases explore the varying effect of light and shadow on surfaces. Building layered plywood constructions, the artist pushes the limit of the canvas to form subtle reliefs, echoing Stella and Kelly’s shaped canvases from the 1960s. Light and shadow manipulate the artist’s layered frameworks to create the illusion of a polychromatic surface, as seen in works such as Team Player and Skipping Stones.

The perspective shifts in Friedman’s acrylic works to a focus on the impact of paint to create an intense sensory experience. Friedman’s bright contrast combined with the use of opposing colors explode upon the canvas, while the artist’s undulating and concentric line work pulsate before the eyes. A new entirely grayscale series from the artist will be exhibited for the first time, in which the strength of line and contrast play a prominent role. Dark nets of smooth brushstrokes overlay subtle topographic line work to create an enormous depth of field and fluid movement around the picture plane.

Aside from this visual dialogue taking place between Friedman and Sperling, the artists note the immediate process of creating work is paramount to their practice. Sperling’s interests lie in the experience of building a painting, and the mechanical and technical planning associated with making work. Meanwhile Friedman’s approach is spontaneous with no preliminary planning but instead proceeding directly to paint. Although the artist’s processes are in contrast, the final result unites them as Sperling reiterates, “We are both trying to achieve beauty.”

Sam Friedman and Josh Sperling were both born in 1984 in Oneonta, New York. Friedman received his BFA in Commercial Art from Pratt Institute in 2006 and has exhibited in California, Connecticut, Florida, Michigan, New York, and Pennsylvania. Sperling received his BFA from the State University of New York in Potsdam and has shown in various exhibitions around New York.