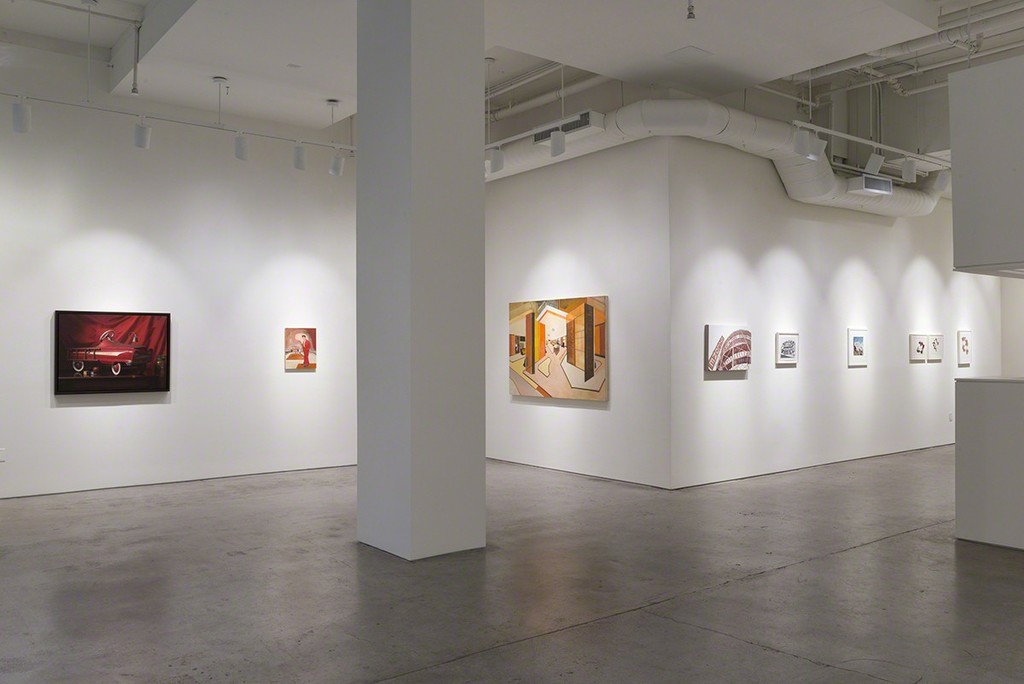 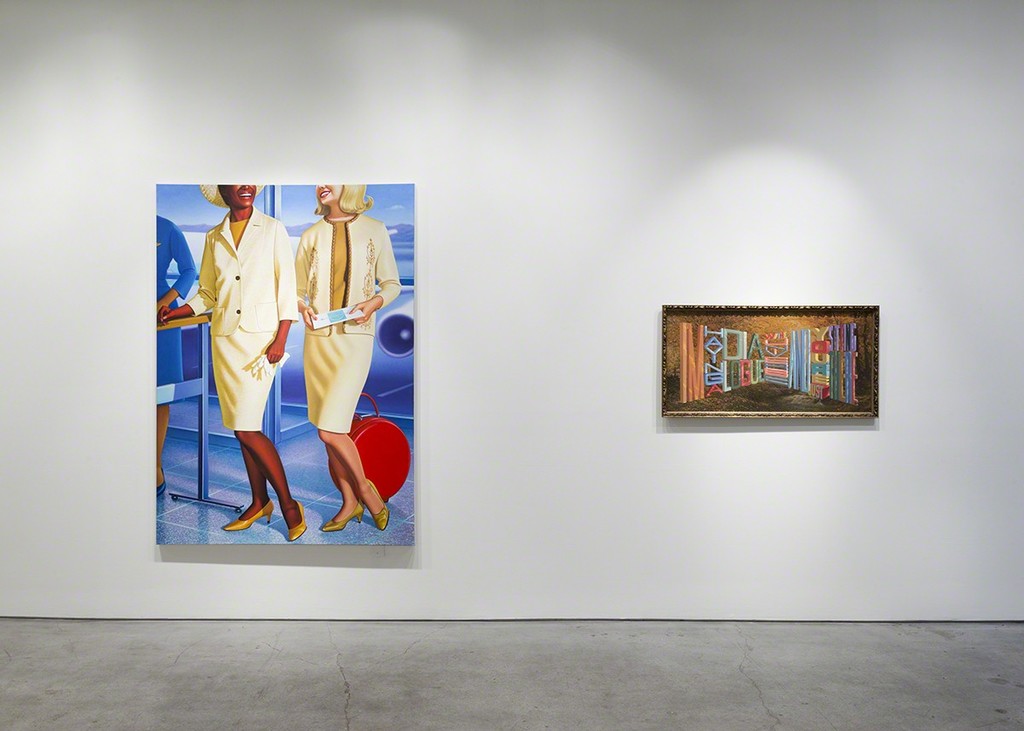 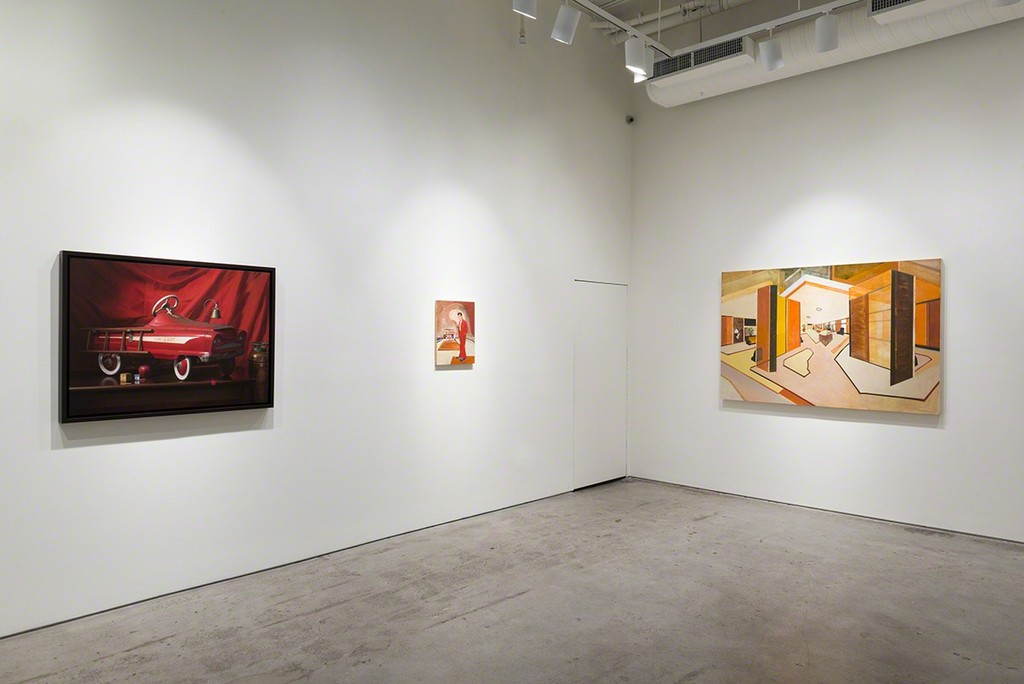 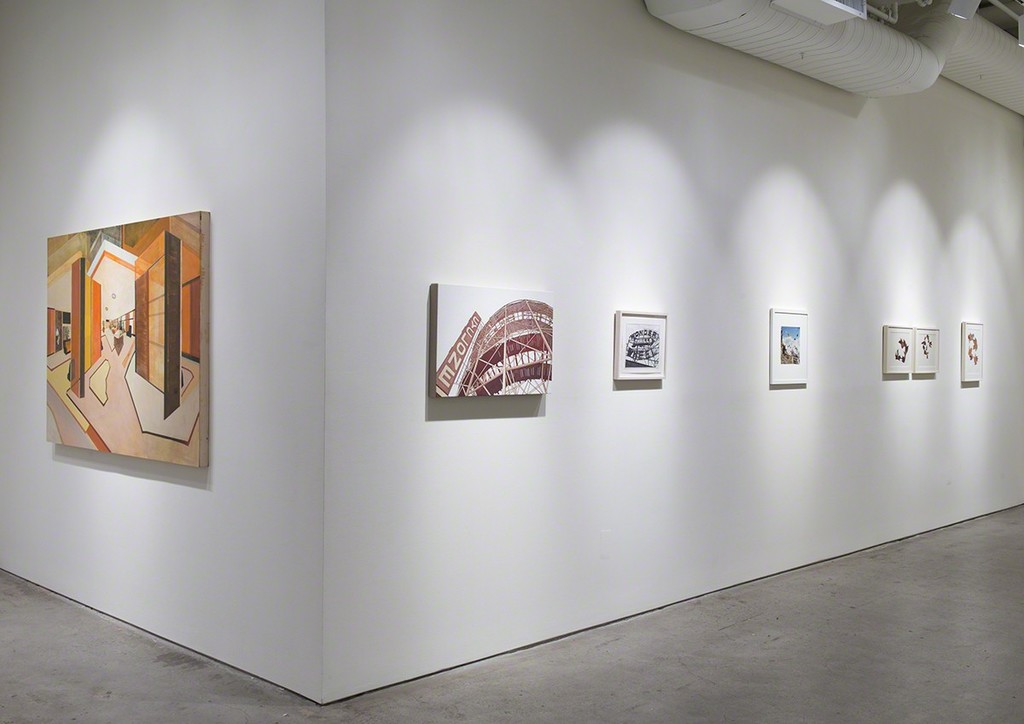 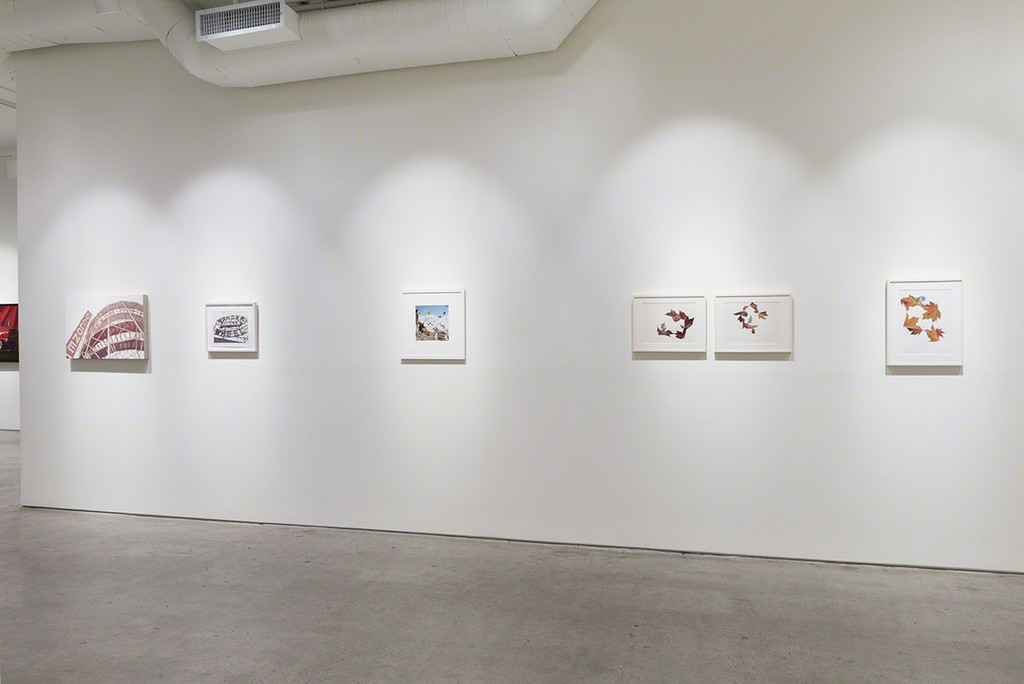 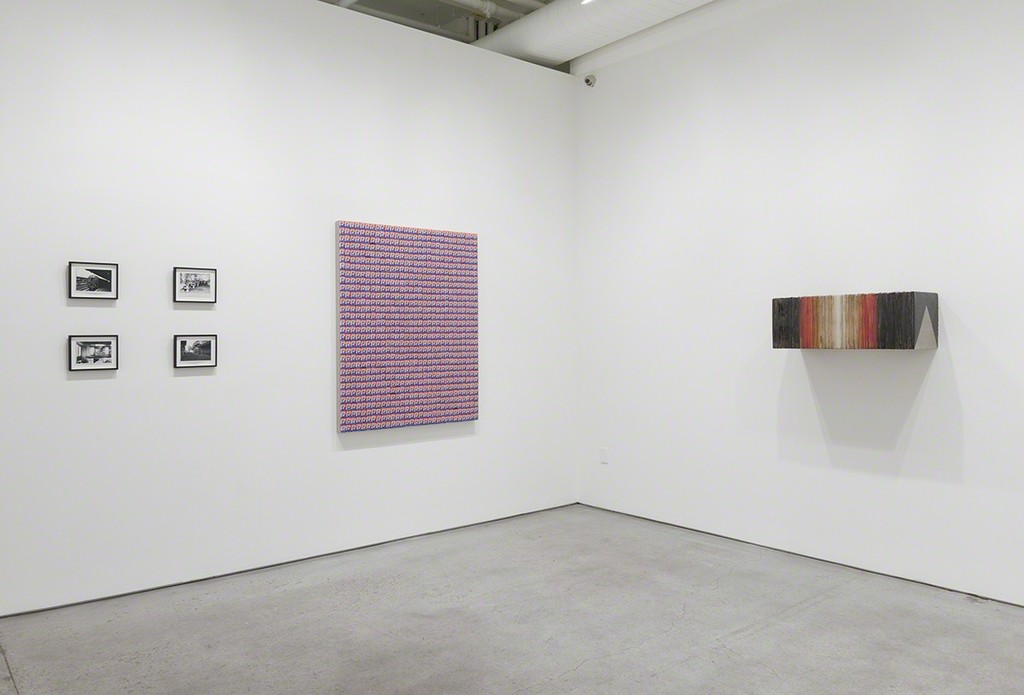 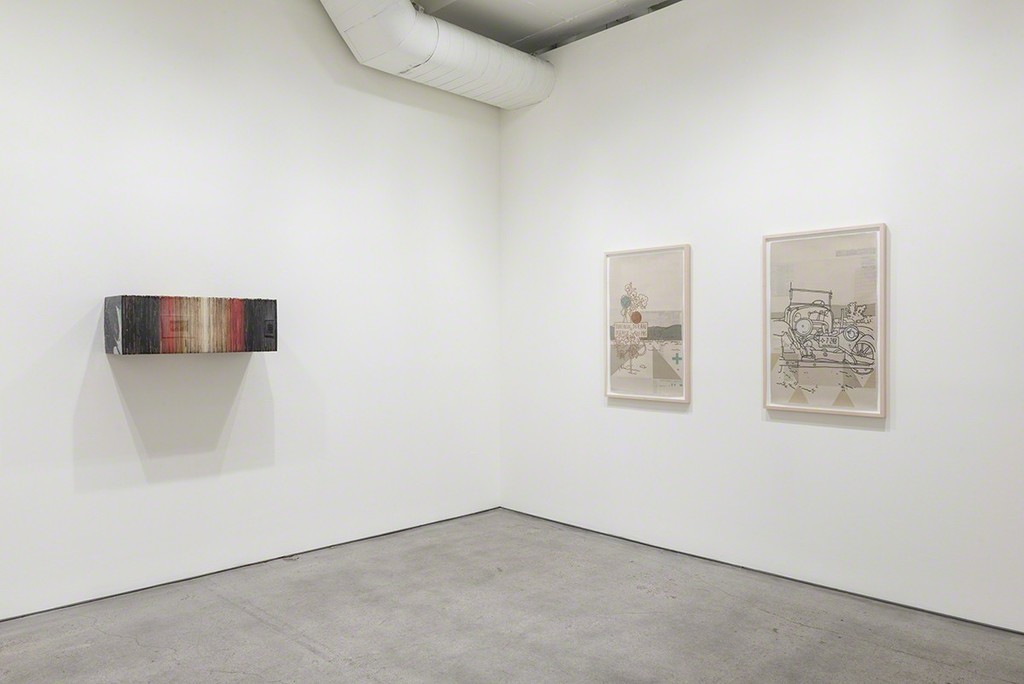 Opening the Fall season on September 7, 2017, Joshua Liner Gallery is pleased to announce the gallery’s latest gallery-curated exhibition. When We Were Young is a collection of artists using their practice to explore issues related to memories, nostalgia, and the passage of time. With its creation of memories and nostalgia, the past is something unique, but with which we all share. For better or for worse, we are shaped and formed by its very existence. Recognizing that we are all products of the past, the work in When We Were Young commends the lasting power that memories hold. Separating the work into three main categories of places, people, and things, the artists collectively remind us that despite our best efforts, time continues to move forward.

Just as our memories of people, places carry a similar lifelong presence. We often miss places as much as we miss people; they become a part of who we are. Artists Duane Michals, William Steiger, and Evan Hecox focus their work on the power of places. American photographer Duane Michals was born in 1932. Viewing himself as a self-taught photographer, Michals honed his skills as a commercial photographer in New York City, eventually using his practice to capture the city and its people, from Andy Warhol to the everyday New Yorker. For When We Were Young, the gallery highlights four original photographs from a series of 30 black-and-white prints entitled “Empty New York.” All shot in the early mornings, Michals explained that at this hour, “Everywhere seemed like a stage set.” William Steiger’s two contributions replicate iconic New York landmarks in Coney Island. His architecturally precise painting of the Cyclone roller coaster, and the Wonder Wheel sign recall childhood memories, though as seen through the artist’s filter. Both Steiger’s Thrills (2016) and Evan Hecox’s Highway 68 (2017) are works on vintage papers (maps and newspapers) that house precisely cut, collaged paper to outline their main subjects, with Hecox recalling his own memories of a recent road trip through the Southwestern US.

While places remain powerful stages for our past, artists Sebastiaan Bremer, Peggy Preheim, and James Rieck focus on the influence of people. After finding the negatives of a family trip to the Alps, taken in 1972, Sebastiaan Bremer enlarged the images, painting his abstractions directly onto the surface. The resulting mixed media work becomes dreamlike as it recalls the personal childhood of the artist. Like Bremer, Peggy Preheim’s poetic drawings pull subject matter from old photographs and other historical sources. Through the intimate medium of drawing, we connect to the artist and an overwhelming sense of nostalgia. James Rieck, on the other hand, does not replicate historical photographs, but rather incorporates stylized cues from vintage department store catalogue, culling together figures and backgrounds. In these paintings, the artist combines multiple sources, while often altering the skin colors of the predominantly white catalogue models of the fifties and sixties. First Class (2016) is a fictional scene of two women, recalling a time when airline travel was a luxury. By replacing one of the white models of the original image, Rieck quietly recalls and reminds us of a time of racial tension and segregation- a point that continues to remain relevant.

The last group of artists in When We Were Young, shift our focus to objects of our past, both through direct incorporation as well as reproduction. Wayne White, William Wegman, and David Ellis all use vintage objects as starting points for their work. White collects vintage, commercially produced lithographs to serve as the canvas for his text-driven work. I'M HAVING A DIALOGUE WITH THE UNIVERSE AND YOU’RE JUST SITTING THERE (2016), continues White’s practice of using humor to evoke criticism. In this case, White takes on the inflated ego of the famous artist. Pulling from William Wegman’s collection of vintage postcards, both In Ramada Inn (2016) and Elvis Funnin’ (2013) begin with the postcard. From there, Wegman creates fantastical scenes which emanate and continue well beyond the edges. The results are nostalgic and familiar while remaining surreal in composition. For David Ellis, the vintage objects are not just the inspiration but the main medium. Bird Pyramid (2016) is a continuation of the artist’s “Recollection” series, where Ellis collects and compiles record albums to create detailed, and beautiful color gradients from their spines. Lastly, realist painter Tony Curanaj’s perfectly reproduced toy fire truck takes the exhibition back to an early childhood. Without the use of projection or tracing the artist renders the truck from a real life, studio installation into life-like perfection on canvas.