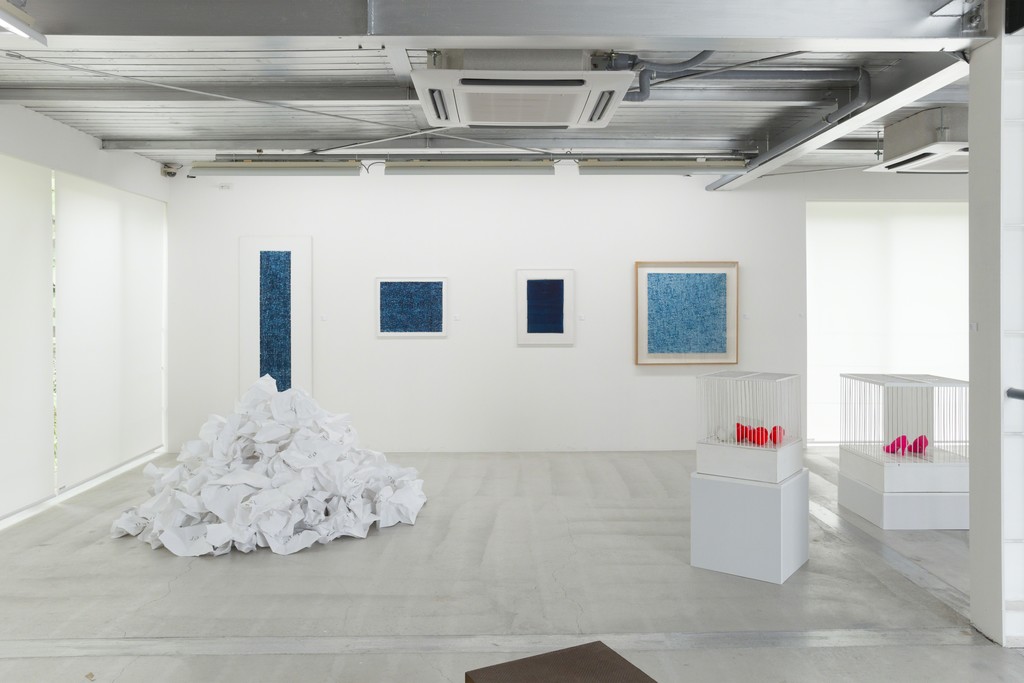 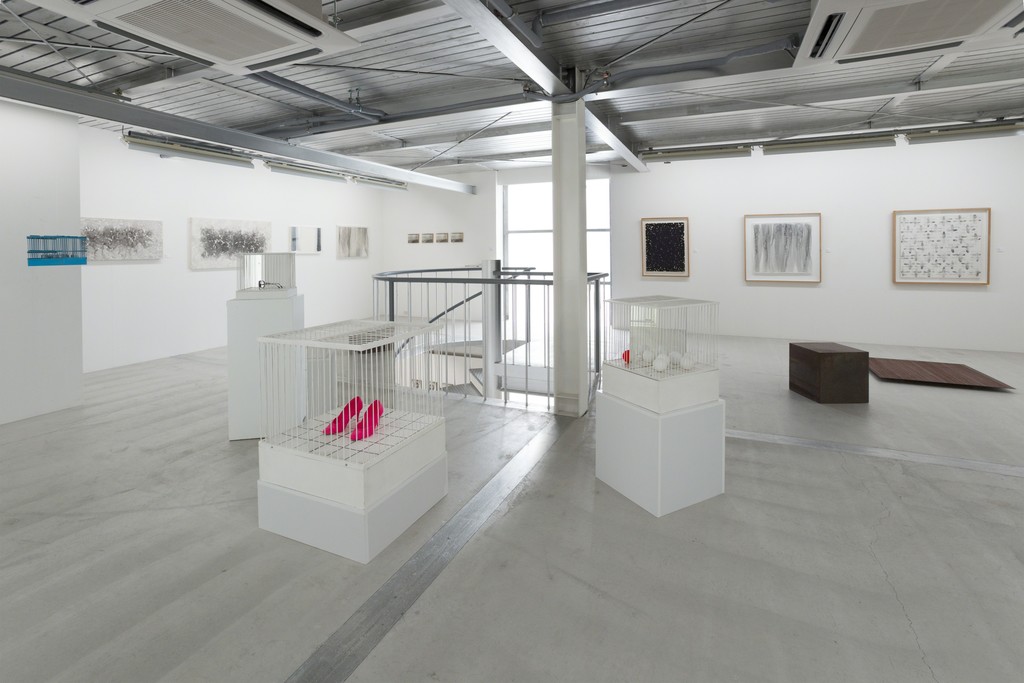 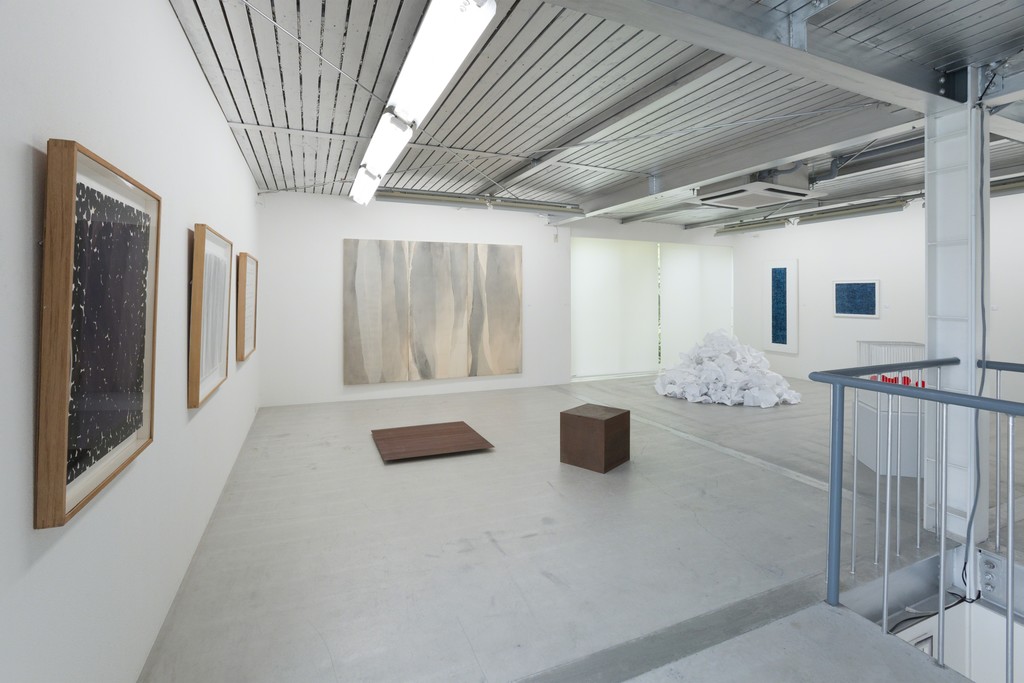 Iida Shoji was born in 1927 in Shizuoka prefecture. He learned drawing and painting by himself after graduation from industrial high school in China.

His early works were exhibited at “Yomiuri Indepandent” from 1954 to 1958. He has expanded his work through an encounter with an art critic, Ishiko Junzo (1928-1977). Since 1966 he became a central part of the artist group “Gen-shoku” that consist of artists based in Shmizu and Shizuoka (mainly during 1966-1971). He attended the legendary exhibition “Tricks and Vision” held in Tokyo Gallery and Nishimura Gallery in 1968, he tried to express inconsistency between being and seeing by his works used birdcages and mirrors titled “Half and Half”. That series of works became his representative work.

It may be said that he had an important part in a turning point of Japanese contemporary art in 60s-70s. Recently his works were exhibited at the show “Gen-shoku” at Kamakura Gallery (2005), “The World of Ishiko Junzo : From Art via Manga to Kitsch” at Fuchu Art Museum (2011), “Group Genshoku and Ishiko Junzo 1966-1971” at Shizuoka Prefectural Museum of Art (2014).

At this exhibition, “Things exist beyond Gen-Shoku”, some part of his representative works included “Half and Half” series, “Paper” (1969, re-creation for this exhibition), photographs and sculptures in 70s, and latest works on paper will be on display.