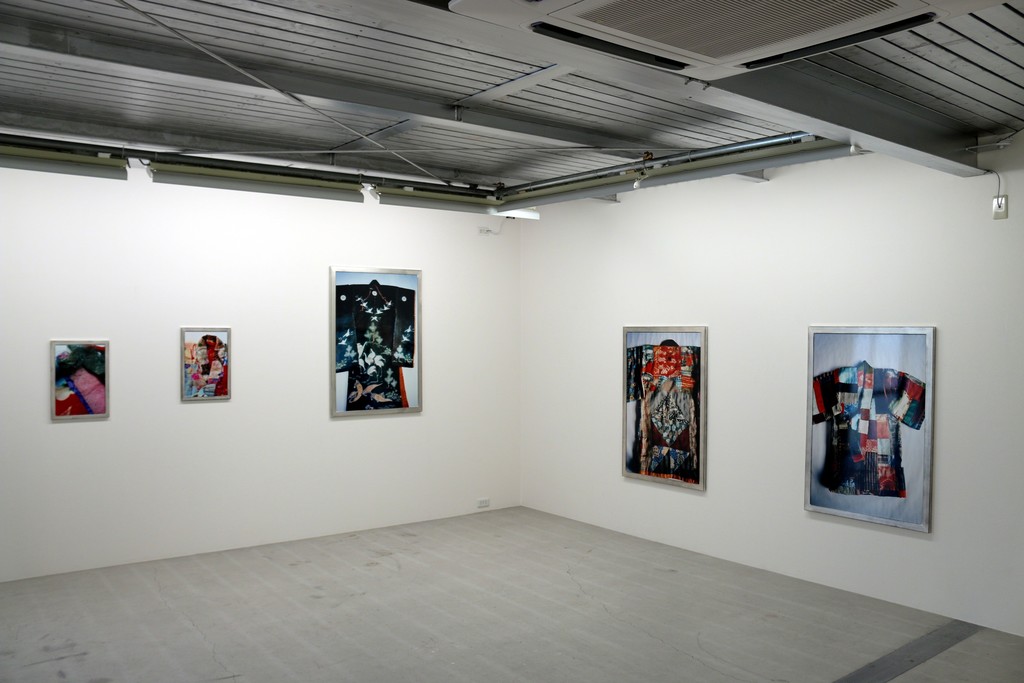 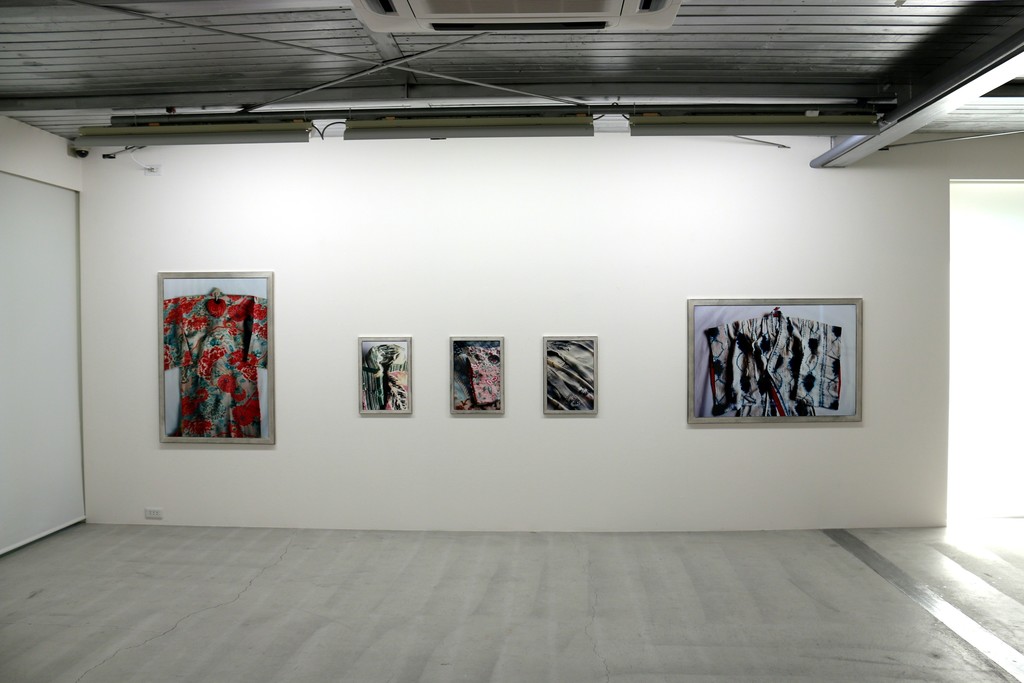 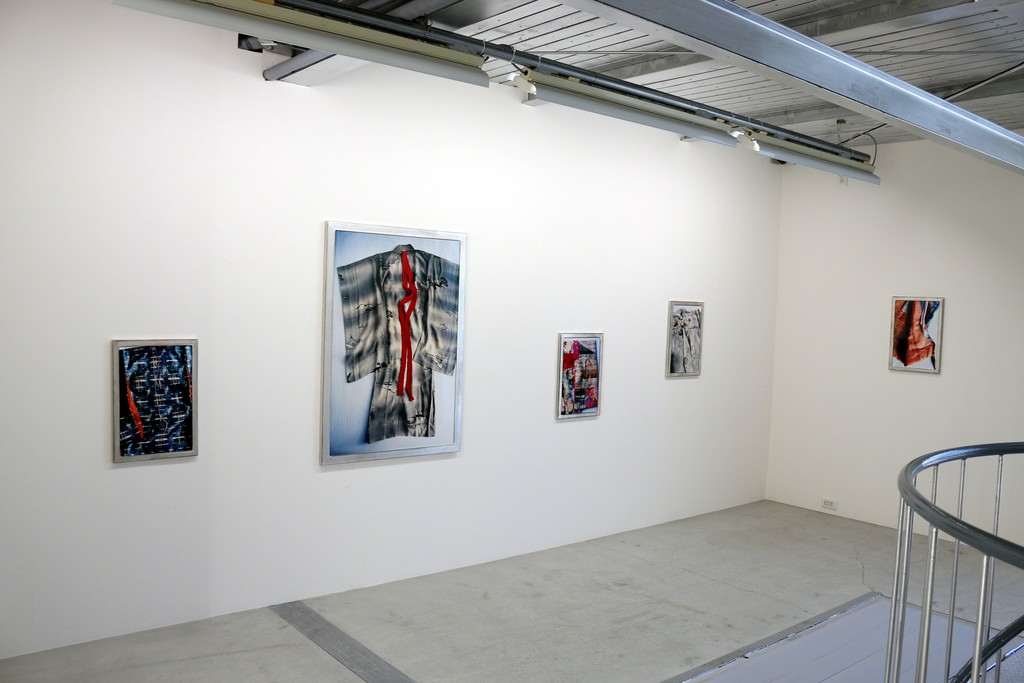 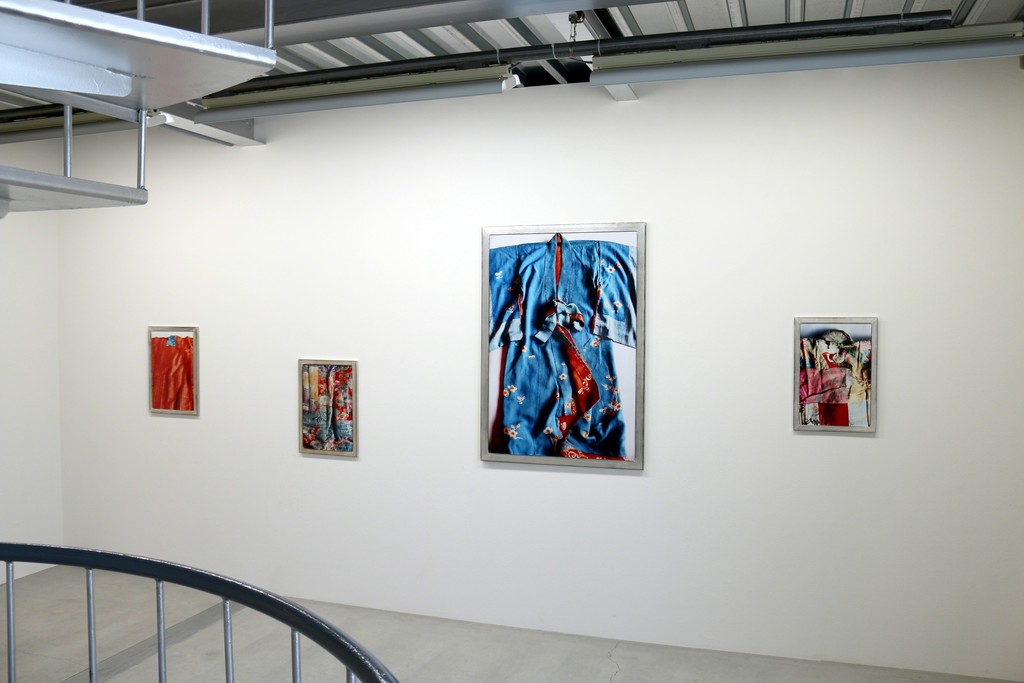 Since the 1970’s, Miyako Ishiuchi has focused on producing photographs centering on her peculiar motifs such as apartments and their inhabitants, scars resulting from surgery or burns, hands and feet of women of the same generation, personal mementos of her mother, and so on. More recently, she has continued to take photographs of mementos of atomic bomb victims in Hiroshima which were displayed not only in Japan but in overseas locations including America. Her latest works are photos of clothes or everyday things that belonged to Frida Kahlo, a Mexican female painter, which were left in the bathroom of her home, Blue House, for 50 years following her death and which have been exhibited in Paris, London and Tokyo. In this first-time solo exhibition at Kamakura Gallery, titled “Garments of life - Hyakuyoku & Semamori,” Ishiuchi presents 20 photographs of Japanese children’s garments (kimono) from the Edo Period to early in the Showa era.

In the Edo pereiod, keeping children alive during the first five years of life was no easy accomplishment. To protect them, people made children’s kimono with needlework on the back as a charm against evil that was referred to as “Semamori,” or they gathered fabric, sometimes as many as 100 pieces, and sewed a kimono by stitching the pieces together, a process called “Hyakutoku kimono,” in hopes of a healthy growth for their child. The kimono were left to languish for many years until resurrected by Ishiuchi in photographic form, and have been exhibited at LIXIL Gallery in Ginza in 2014 and, this spring, at the Iwami Art Museum in Shimane Prefecture. Ishiuchi states that when facing the objects she photographs, she is not thinking of them in terms of “things from the past” but as objects in the here and now.” For her, things from the past are not just “things,” but are more like the bodies of the people who made, used or wore them. The present exhibition provides an opportunity to encounter “Garments of life” beyond space and time.