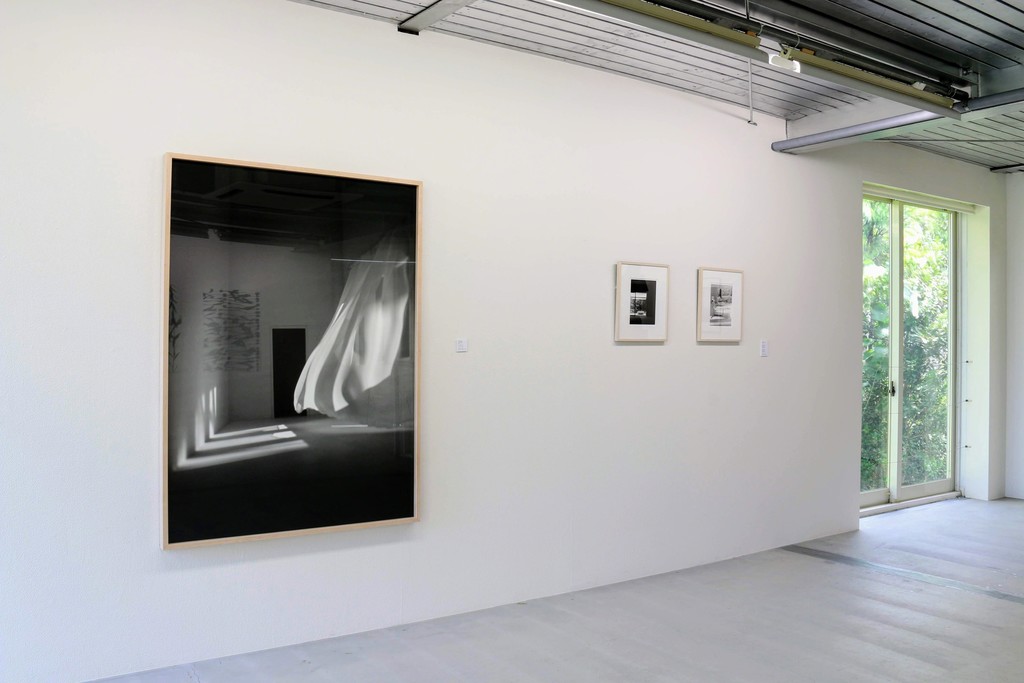 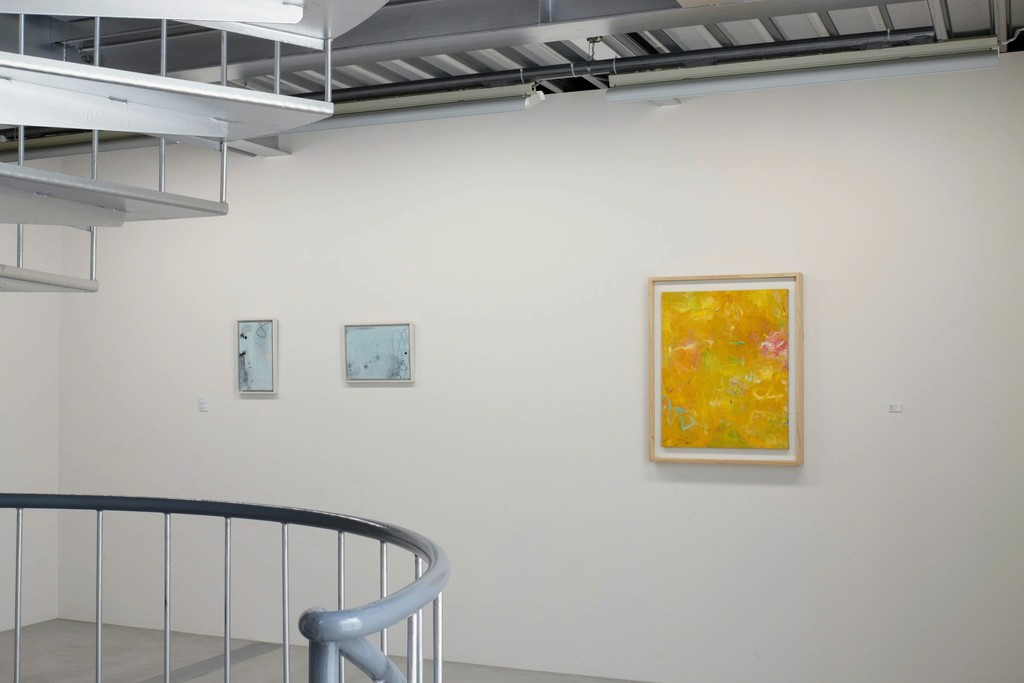 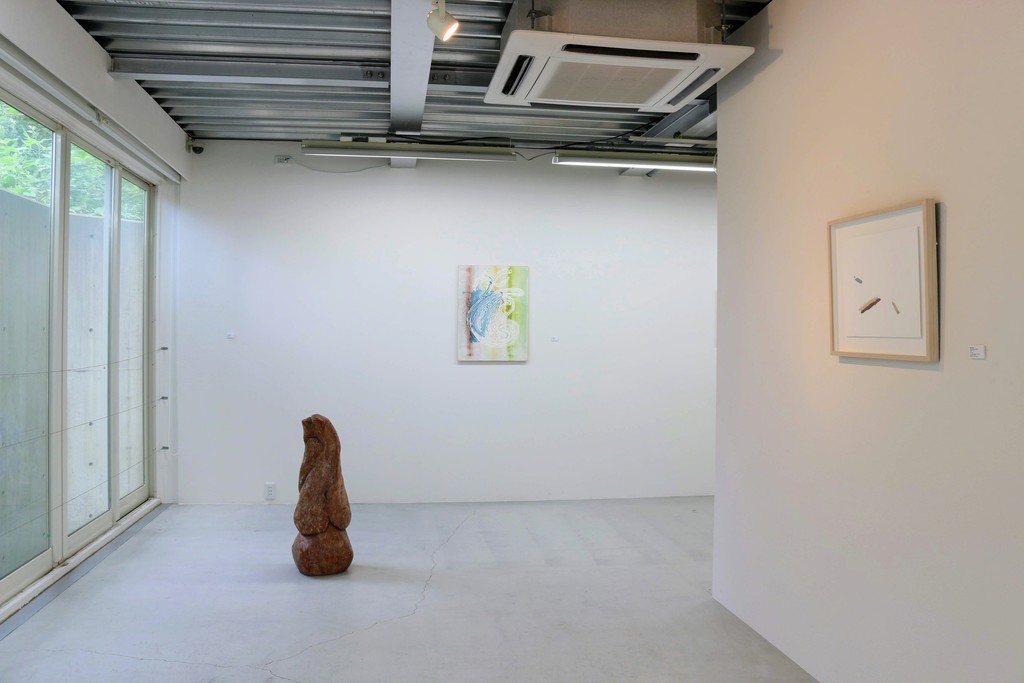 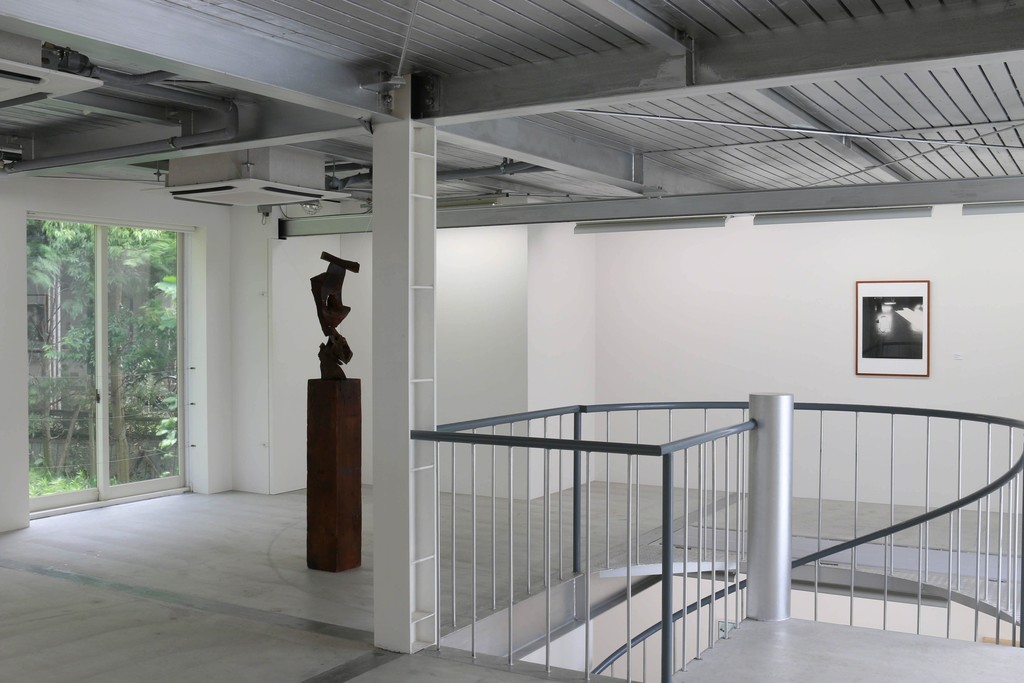 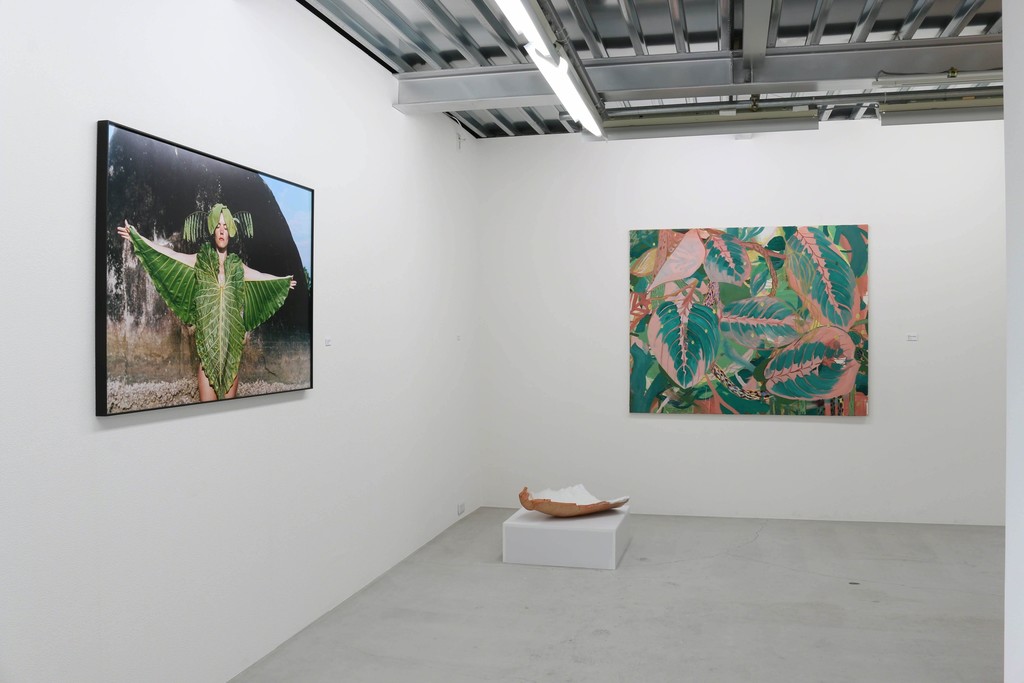 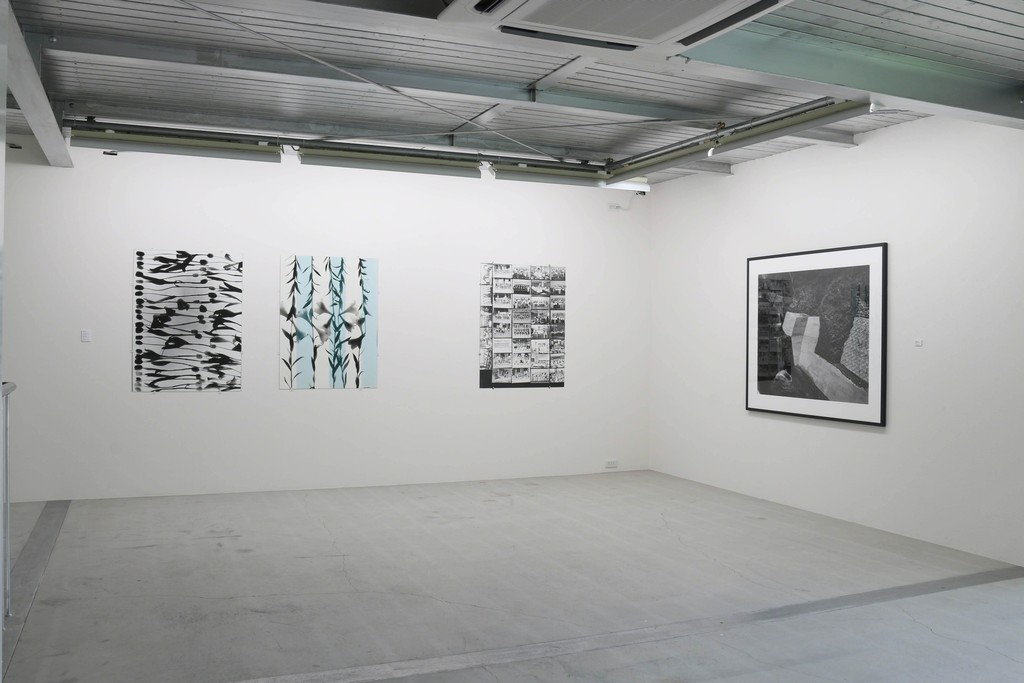 “Light in July” our upcoming group show, will open on June 26th, and will display selected works that, in keeping with the season, provide a sense of glitter or shine. The Third Floor will display photographic works by various artists. Photograms by Sugiura Kunie, whose solo exhibition will be held at Tokyo Photographic Art Museum from July 24th to September 24th, contain elements of light and shadow. “Symptom,” one of Enokura Koji’s typical series will also be there, as will Shibata Toshio’s landscape that captures the beauty of natural and artificial objects, and Terada Mayumi’s miniature rooms, photographed by natural light. On the other hand, wooden sculpture by Mel Kendrick reflects sunlight changing over time through a window.
The Second Floor will showcase dynamically-shaped ceramics by Ogawa Machiko, a marble sculpture by Barry Flanagan, and from the field of oil paintings, works by Yoshikawa Tamihito, Sakaizawa Kuniyasu, Okada Yo, Ito Masae, Ueta Naho and Qin Fengling.