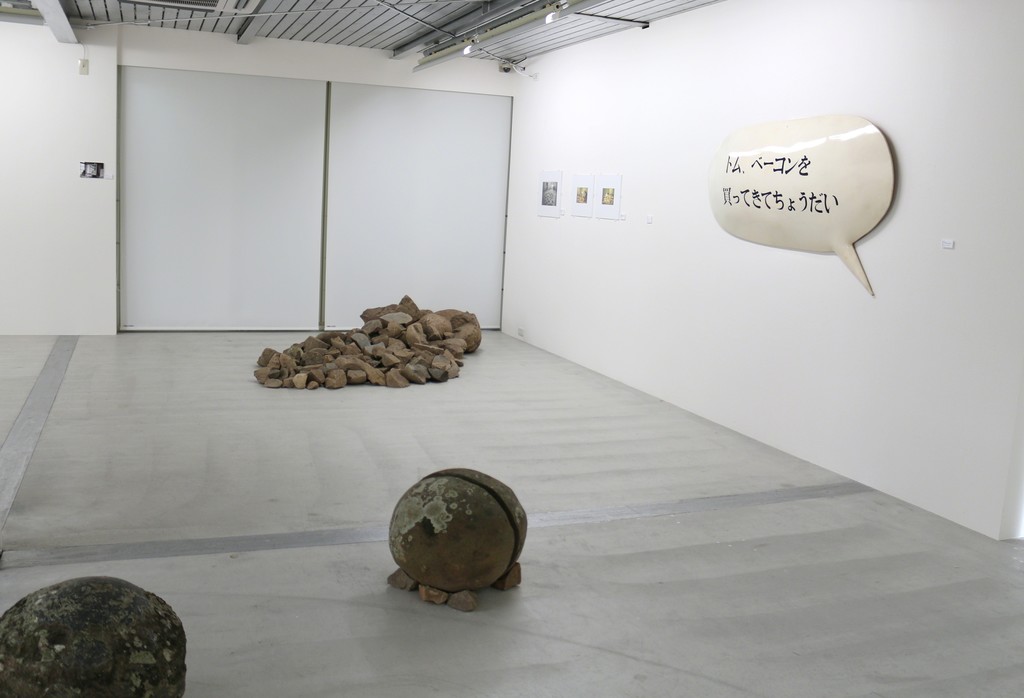 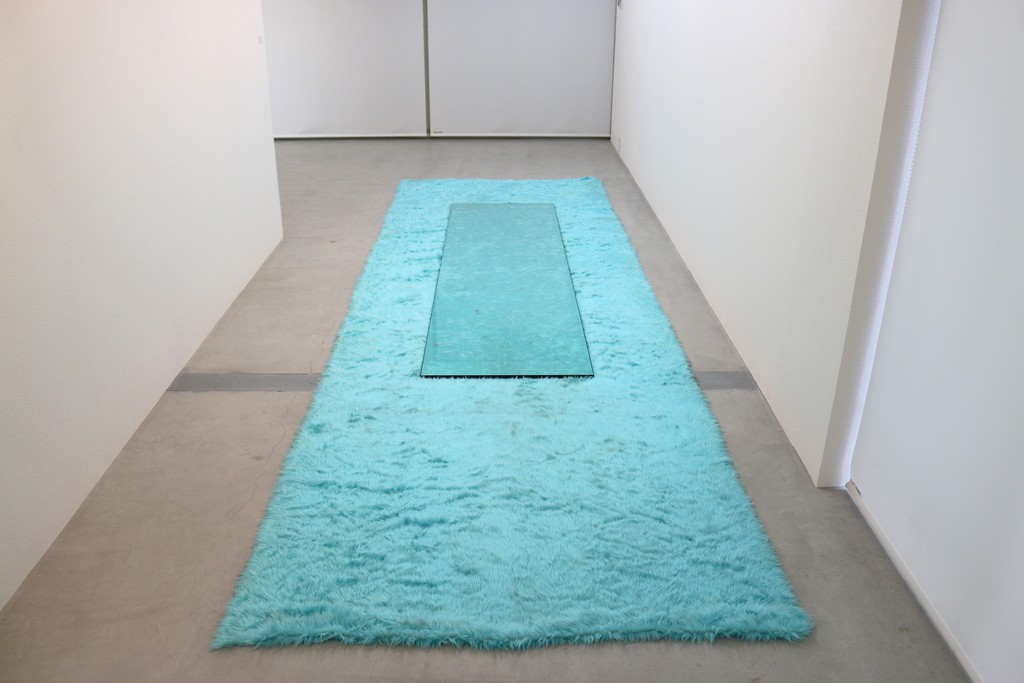 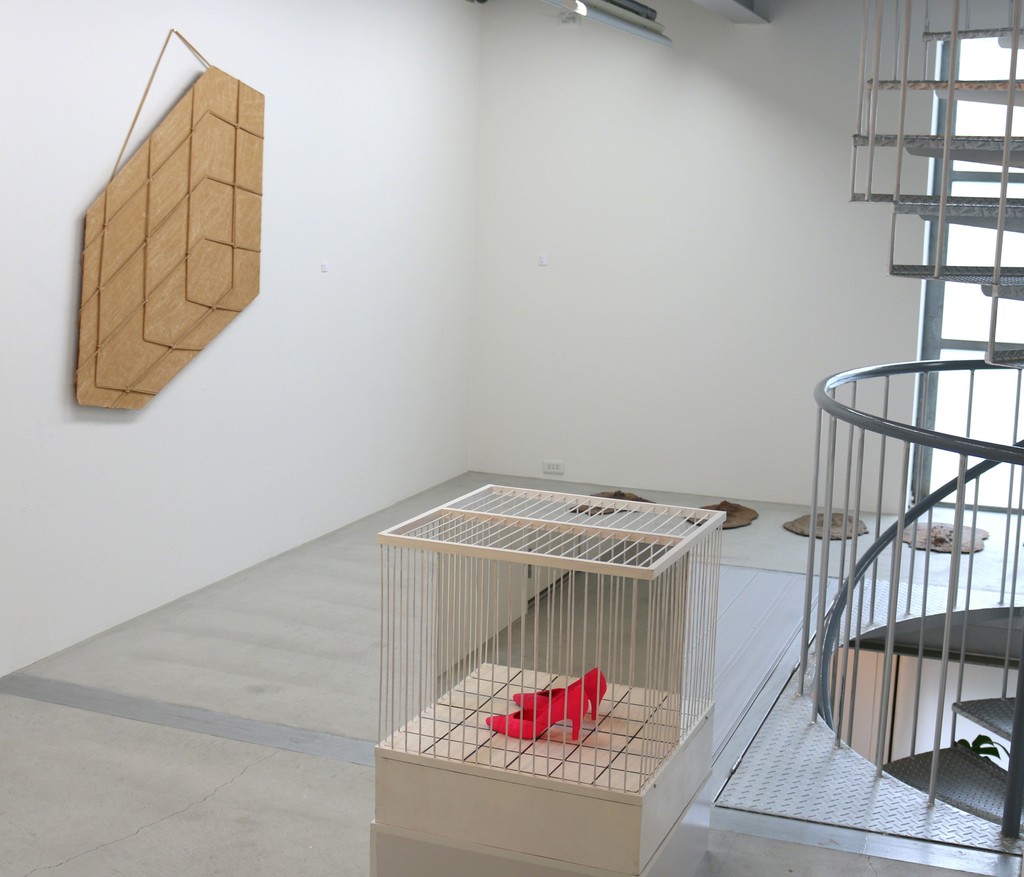 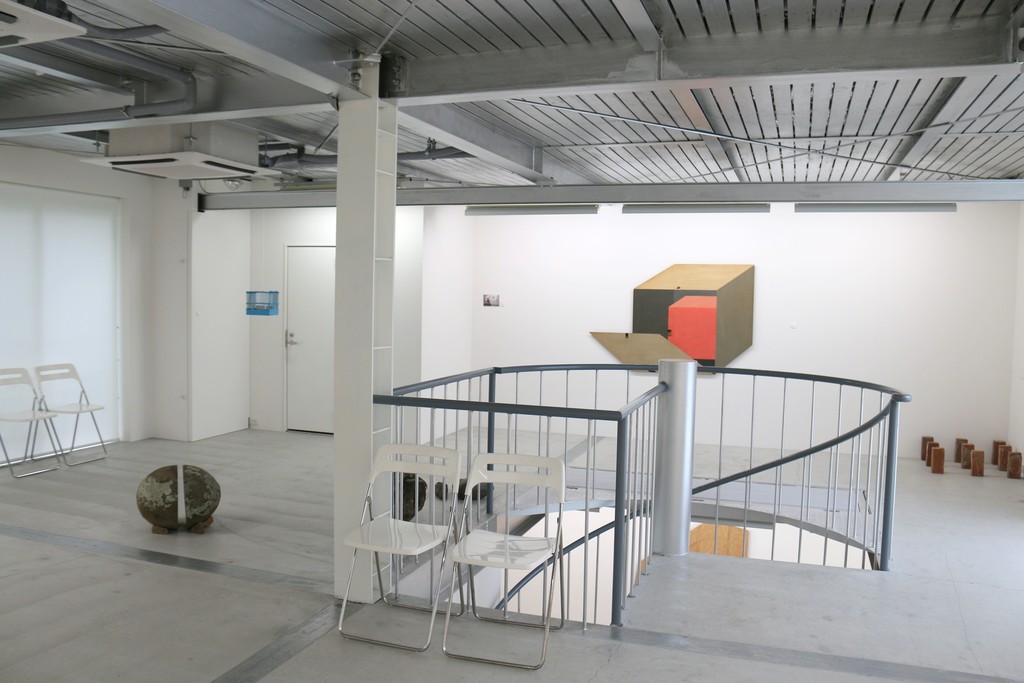 “GEN-SHOKU,” a group formed by artists in Shizuoka in the mid-60’s produced optical illusions or works that transcended existing images made by natural and/or artificial matters, casting doubt on the modality of art at that time. Despite being a local city-based group, they interacted constantly with art critic Ishiko Junzo,an artist Takamatsu Jiro and artists who were later called “Mono-Ha.” Recently, “GEN-SHOKU” has been re-evaluated as an important group for art history in Japan, and some large exhibitions forcused on the group have been held --

In 2005, Kamakura Gallery held an exhibition of “GEN-SHOKU”, centering on five artsits of the group,: Iida Shoji, Koike Kazushige, Suzuki Yoshinori, Niwa Katsuji and Maeda Morikazu, which provided the initial opportunity in decades to bring together their works in a venue outside of Shizuoka. In the present exhibition, titled “re-GEN-SHOKU”, some 15 works will be on display, including those in the earliest stage of the group (1966-1967), works that will be shown for the first time in more than 40 years (Maeda, Koike) and re-created one for this exhibition (Iida).

What is the experience of seeing? How much of an impact do existing images have on us? And how do we feel when viewing matters that transcended them? The works of “GEN-SHOKU” evoke us fresh amazement even today, and the exhibition provides an opportunity to experience it.