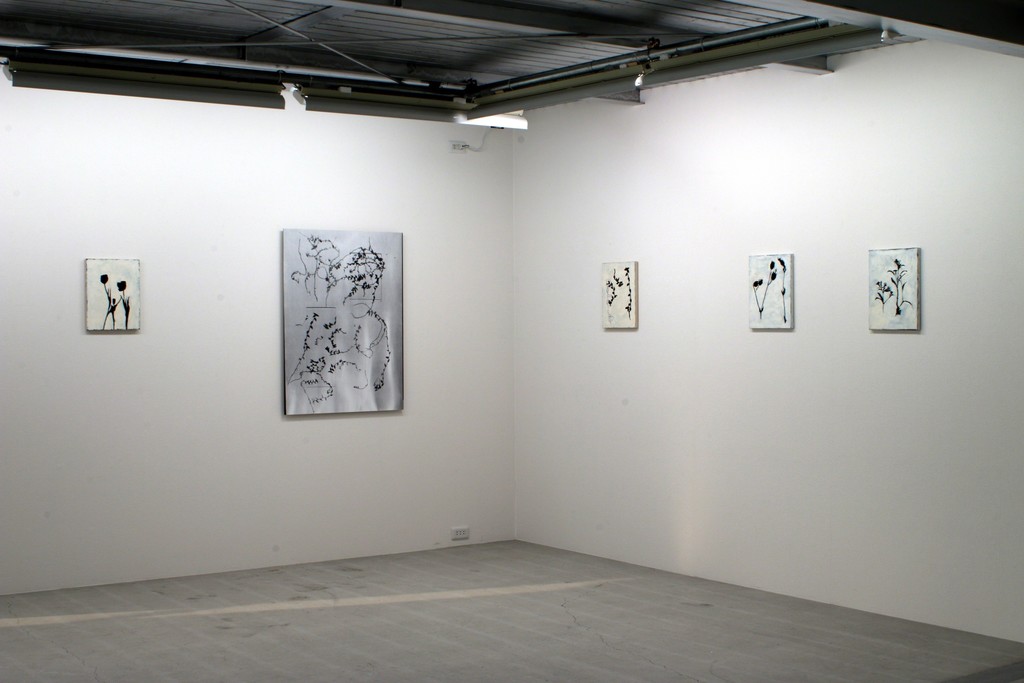 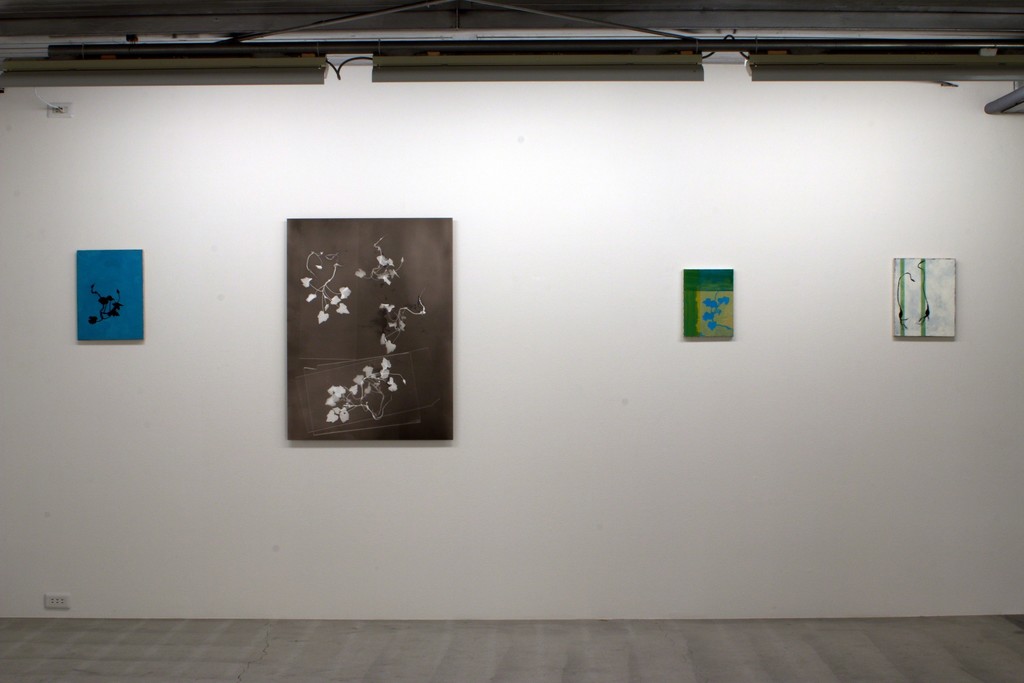 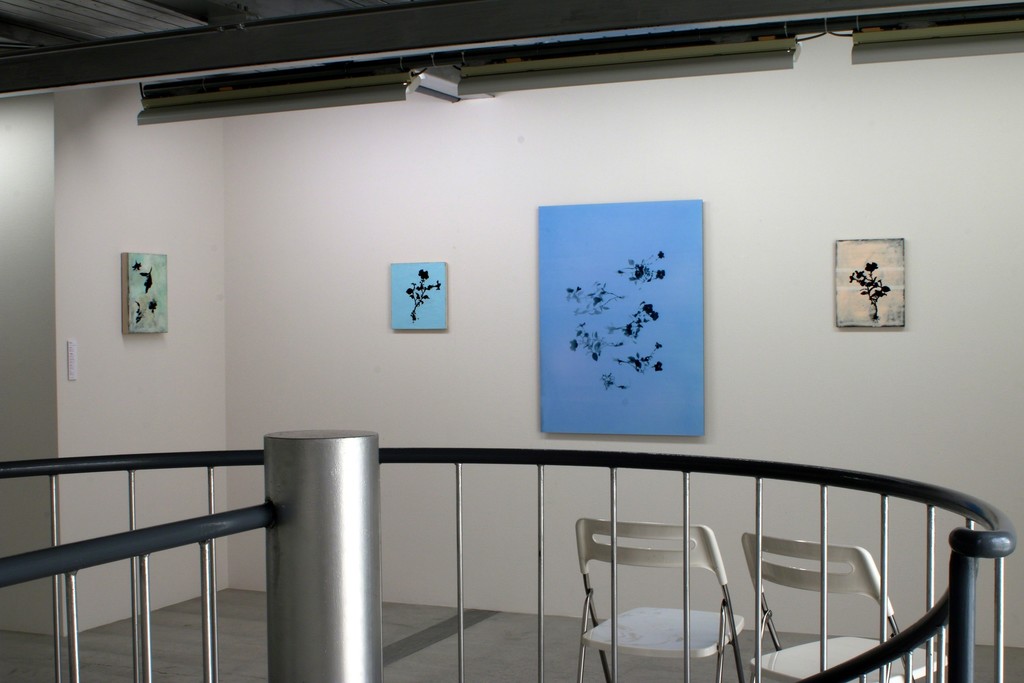 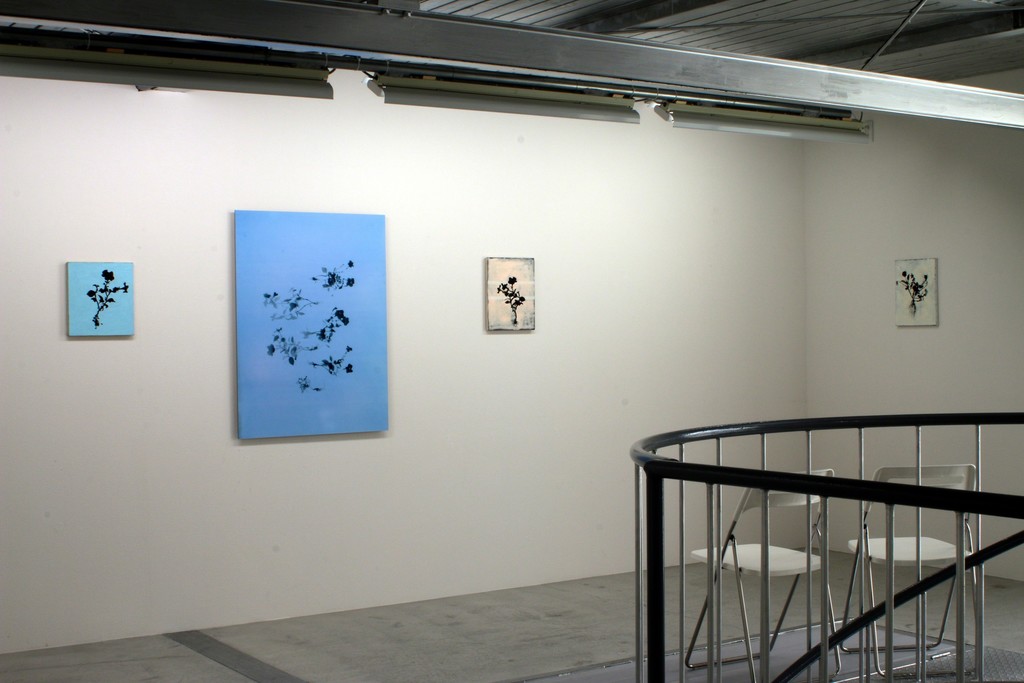 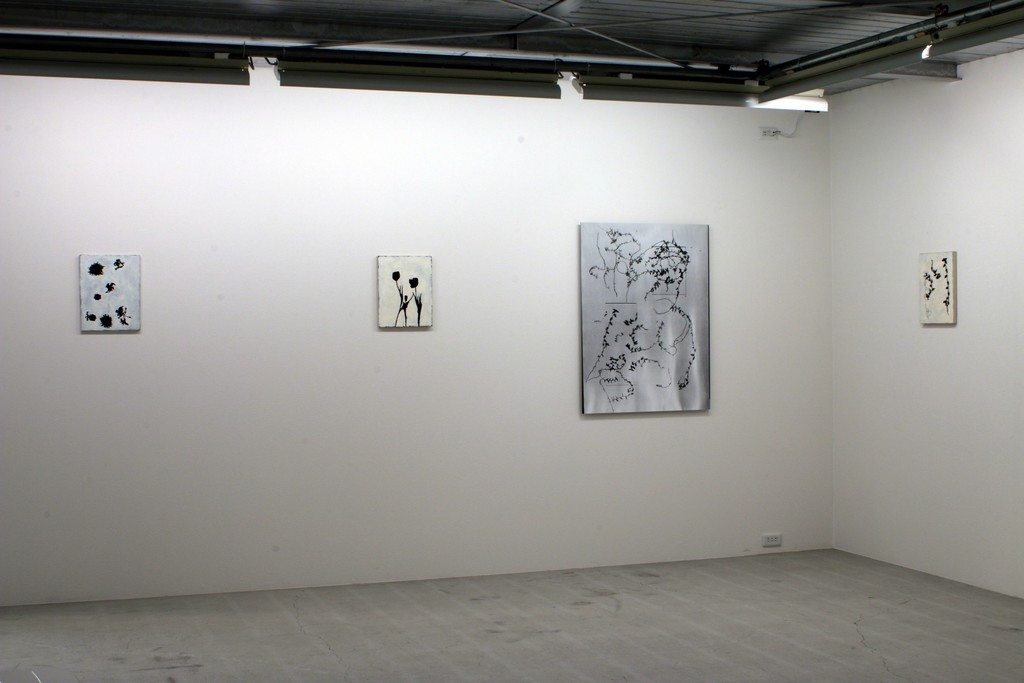 Sugiura Kunié was born in Nagoya, Japan. Following graduation from The Art Institute of Chicago in 1967, she moved to New York, where she is still based. She has been working with photographs, especially after the 1980's, producing photograms - a technique that puts subjects directly onto sensitized paper and exposes them to light - using plants, animals, and human beings, including famous artists and scientists. Her works show the static beauty or energetic dynamism of lives.

Kamakura Gallery has held exhibitions of Sugiura's works five times since 1993. This 6th exhibition, titled “Botanic after Anna Atkins” is a reference to Anna Atkins (1799-1871) a British botanist who made many photograms of plants or seaweed. Sugiura first encountered Atkins's photograms while working on a series of plant photograms entitled “Botanicas series,” “Cut Flowers series,” “Stacks series” and so on. She was inspired by Atkins’s works with their various kinds of plants and graceful and beautiful impressions. In 1991 Sugiura began making a new series named “Pressed Specimens,” putting a small glass plate on small plants (or without glass) and exposing them to light. More than a decade later, in 2004, she developed new works from “Pressed Specimens” by tracing plant shapes through the use of latex on black painted canvas, painting the whole surface white or blue. When the latex was removed, the black shape of the plants appeared. Describing this, Sugiura said that “It’s different from a simple sketch or painting of plants? it's like a way of communing with plants.”

In this exhibition, three photograms from the “Pressed Specimens” series and 14 oil or acrylic painted works derived from the series will be on display, providing an opportunity to encounter her experimental approach and works.