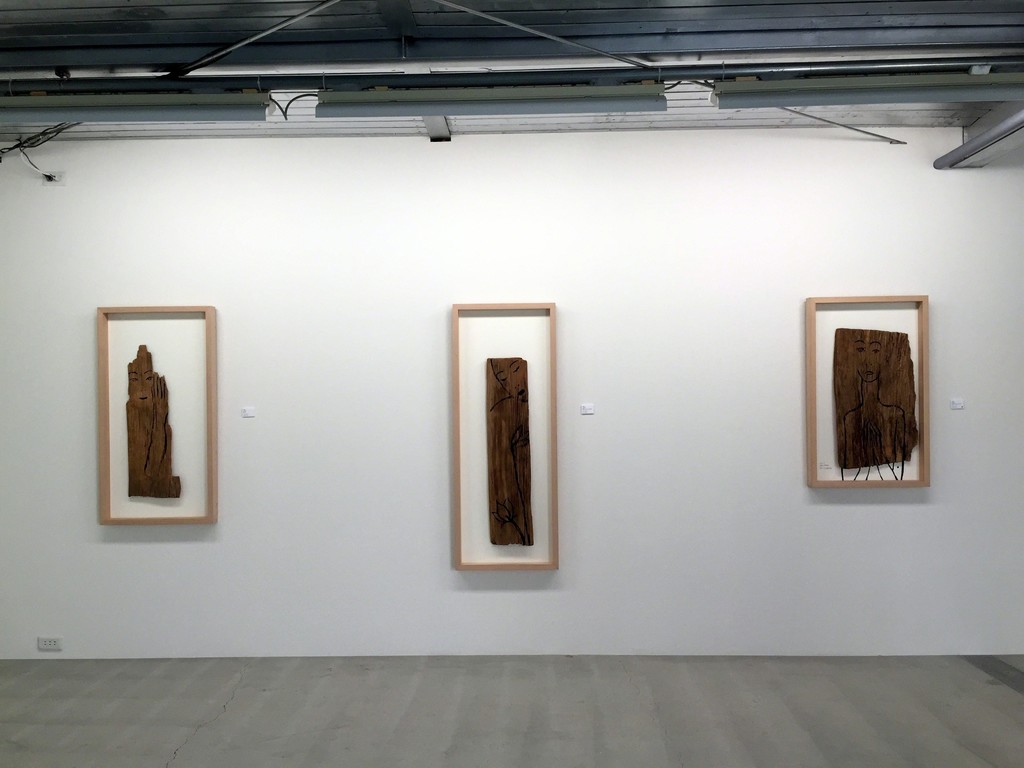 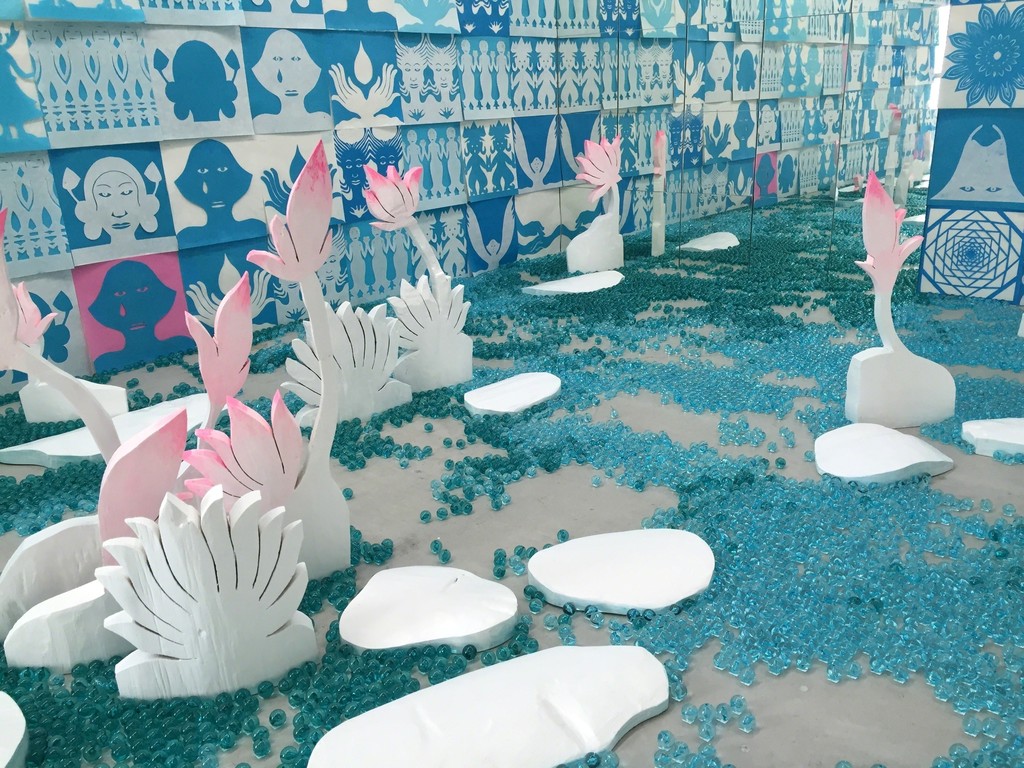 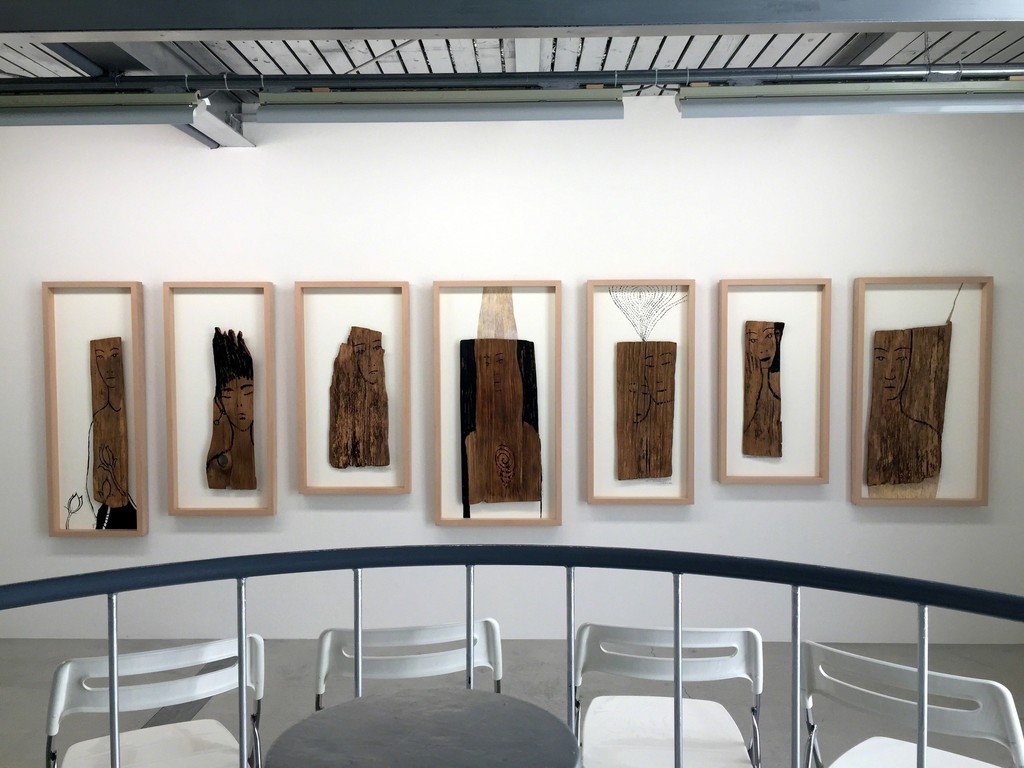 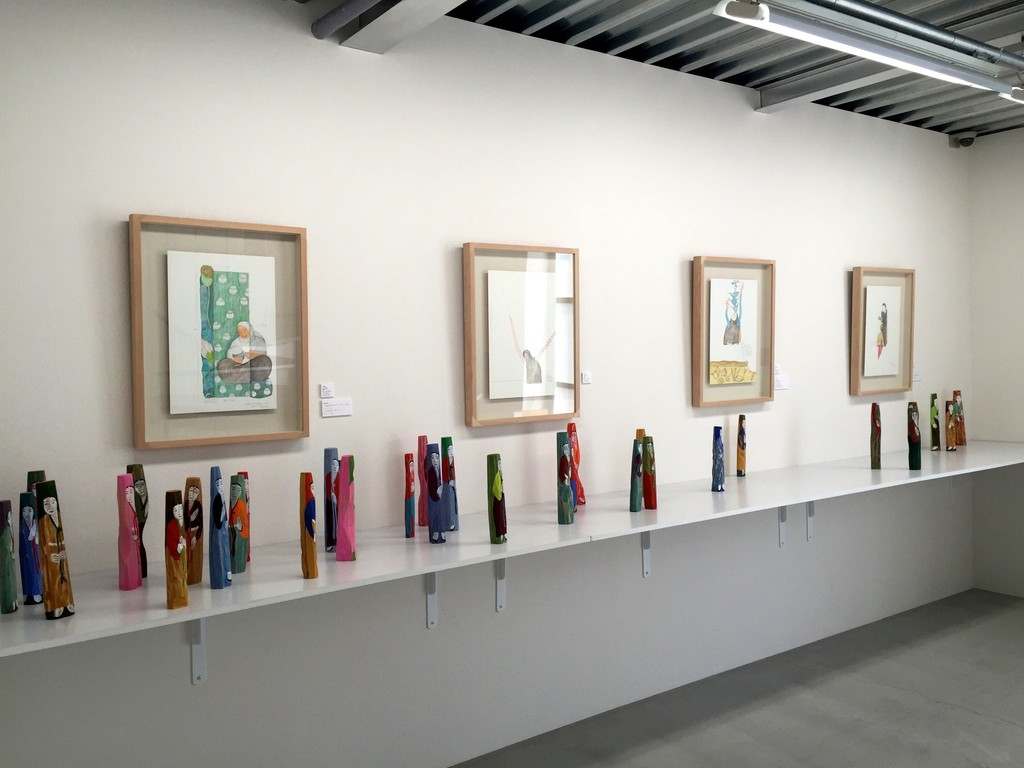 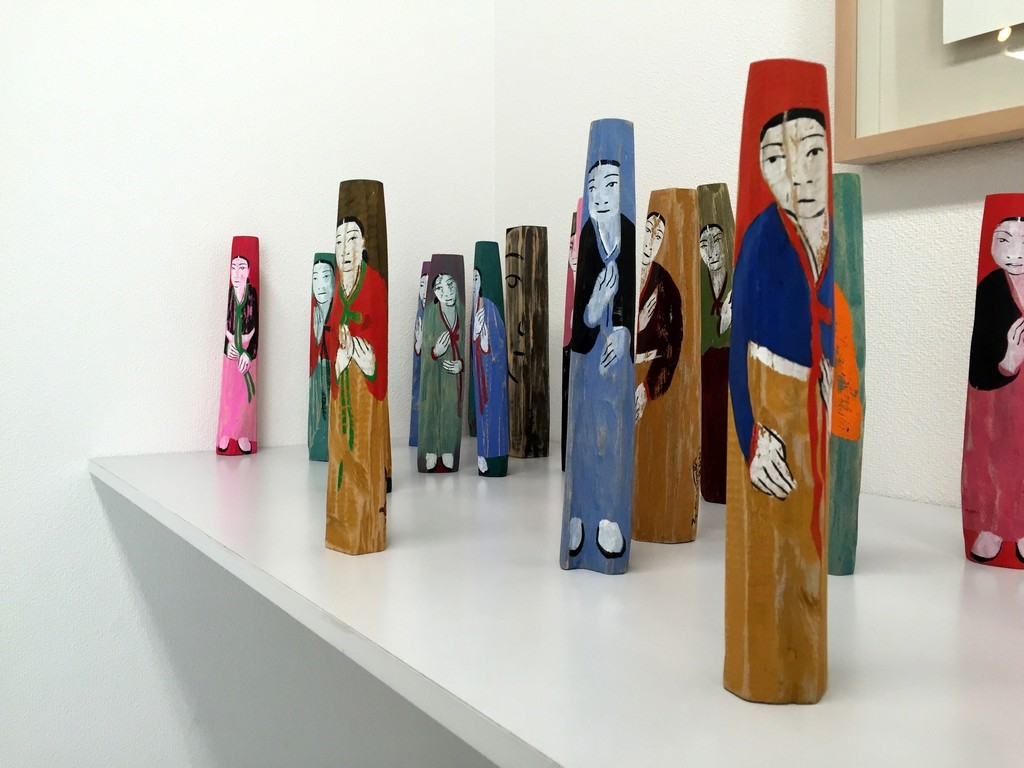 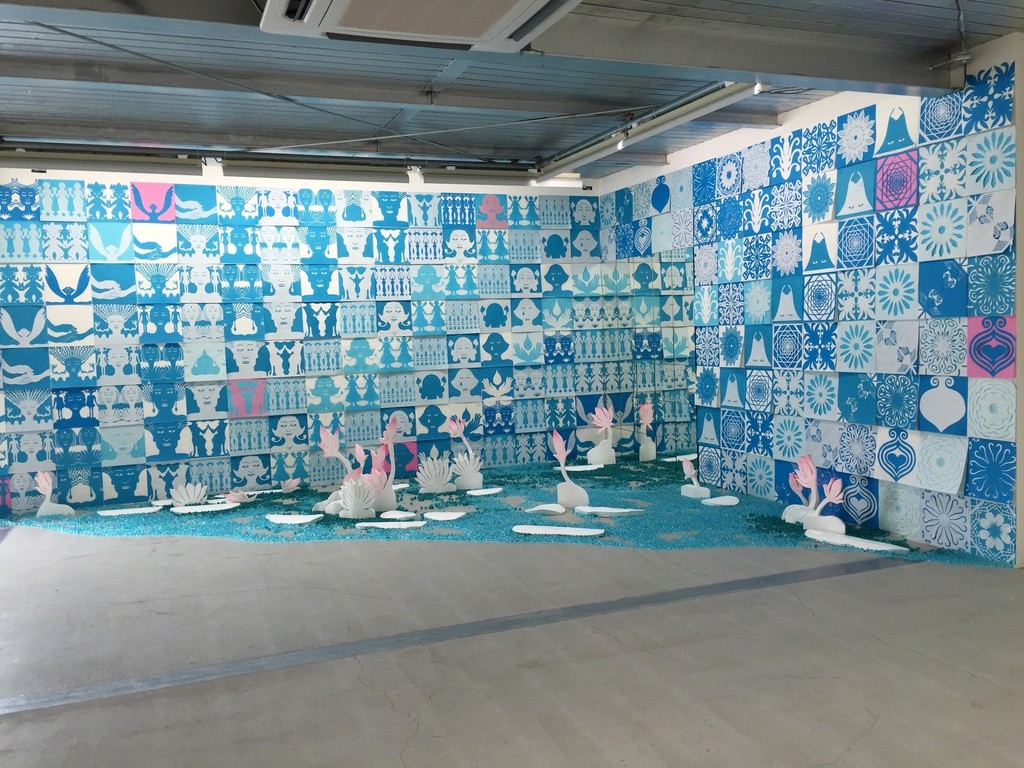 Yun Suknam, a Korean woman artist, has, through her drawings, sculptures and installations, attempted to express women’s figures and feelings under difficult situations or pressures. The models for her works are not only women of a bygone generation, such as her own mother, but also women of today, including herself. In truth, Yun had been unable to find personal meaningfulness before she began, in her forties, to study art.

Many women in bygone generations were in difficult situations under patriarchal societies, suffering gender discrimination or bondage. Yun expresses such situations through one of her typical works wherein chairs having many thorns on the seats prevent women from sitting on them. On the other hand, through the long arms of her sculptures she also expresses women's strength and motherhood that protect their children or struggle against hard situations.

Yun has had exhibitions in South Korea from the 90s and has participated in some group shows at museums in Japan. The Seoul City Museum this spring held a retrospective exhibition of her works. Kamakura Gallery will hold her fourth solo exhibition, in which her most recent series, titled “Neowa,” will be on display. The word “Neowa” derives from “Neowa Roof,” a roof made mainly of oak. Many years ago, the people in a village deep in the mountains could not obtain tiles for their roofs because they had insufficient money. Instead, they used oaks. Yun obtained some of those “Neowa” boards that were removed from a roof 30 years ago and upon them drew what was to become her latest works.

In addition, one of her installations, titled “Blue Room-Resurrection” will also be on display. It is a special version of her “Blue Room” series inspired by Korean mythology that concerns women's bravery and power to change the difficult situation. In this special version, Yun has attempted to express women's resurrection and rebirth by displaying lotus as a symbol of rebirth. This exhibition provides a valuable opportunity to see her latest works.