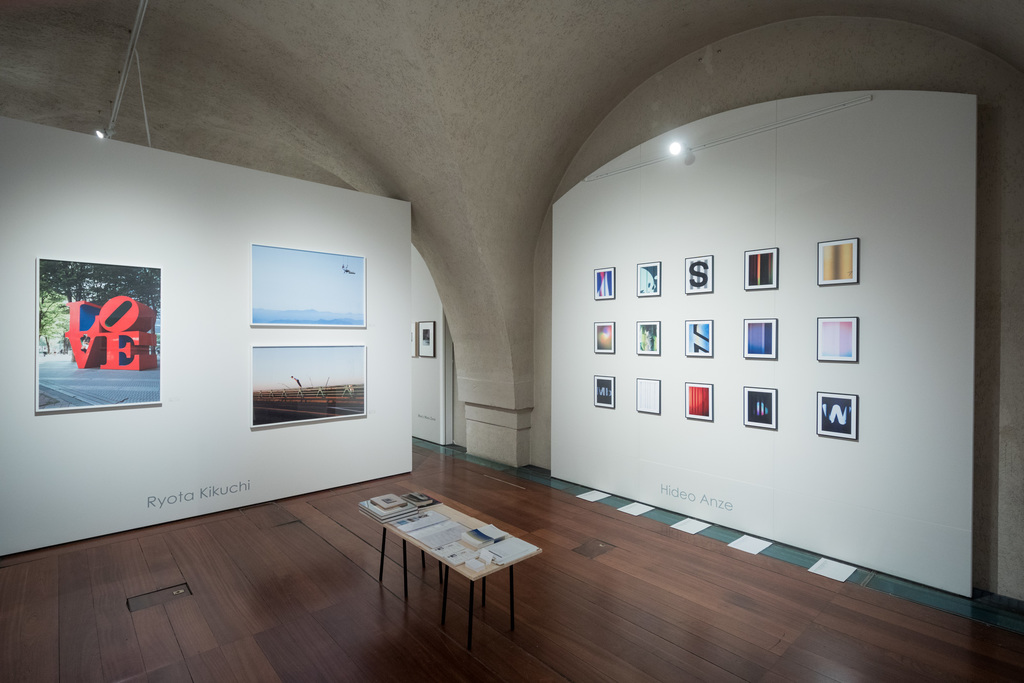 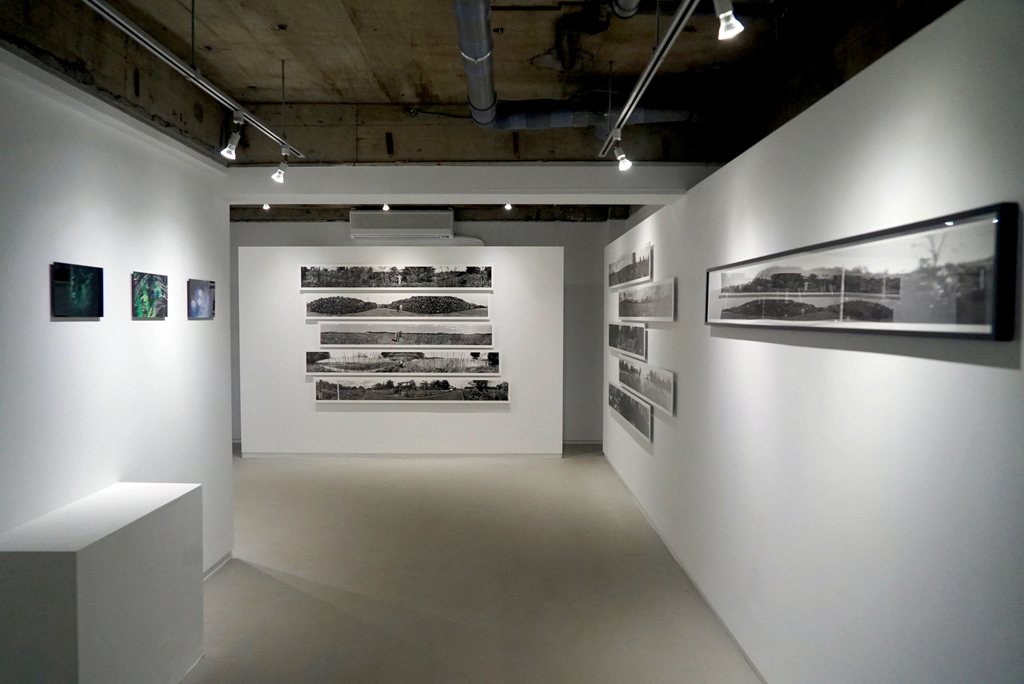 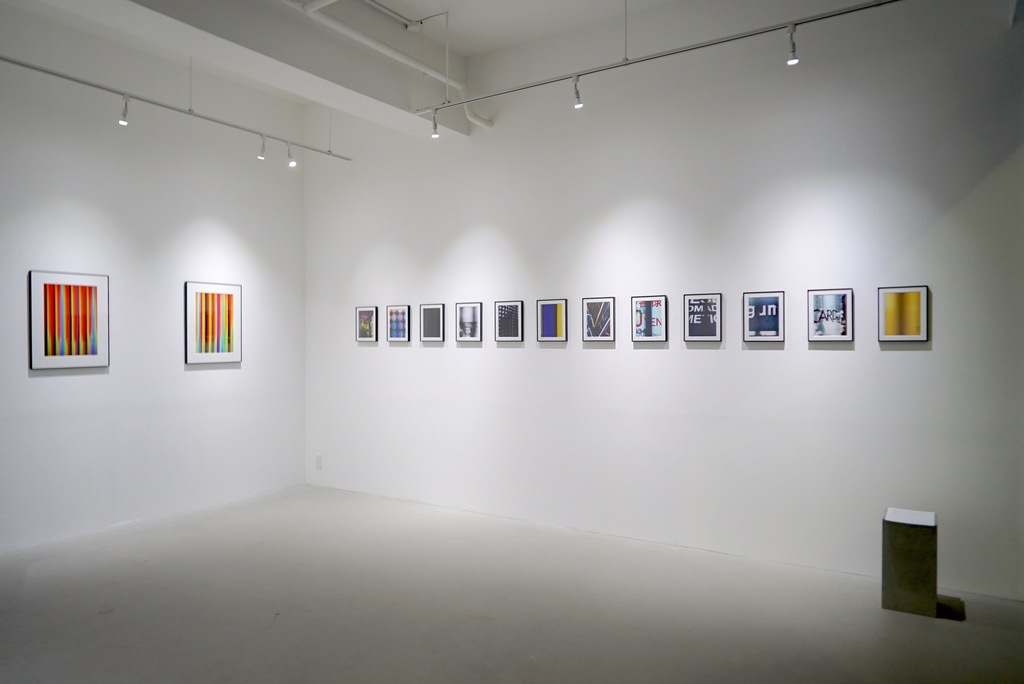 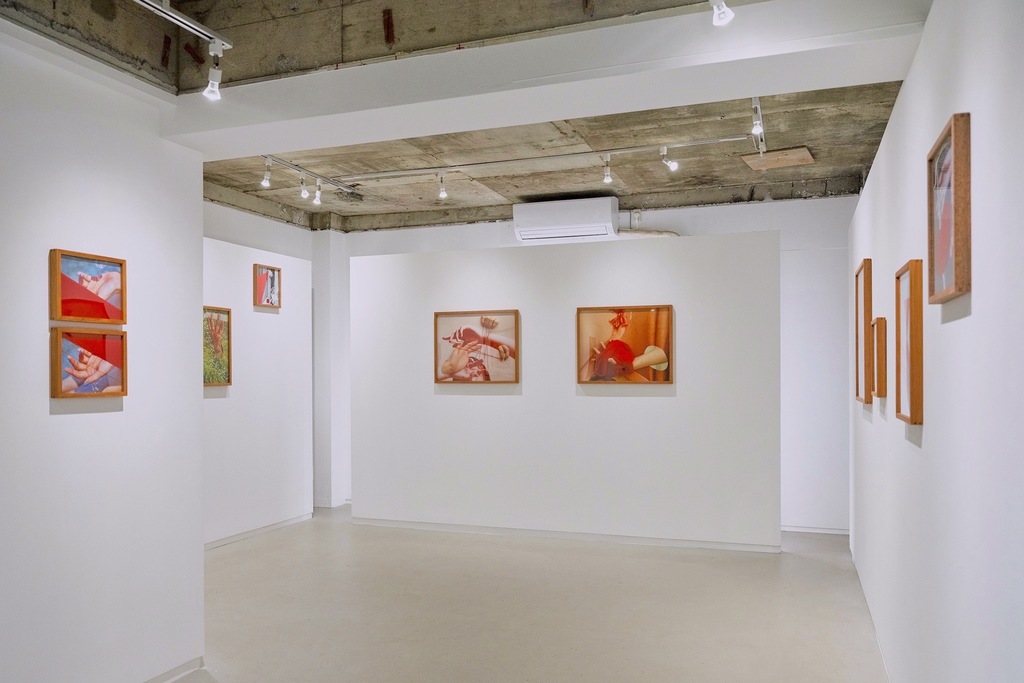 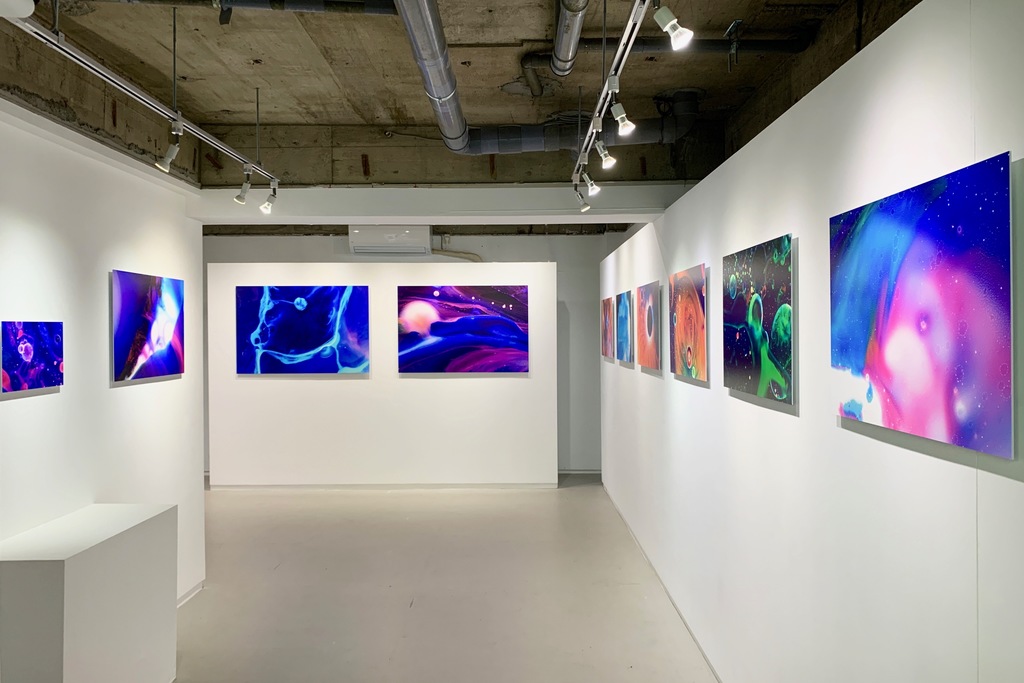 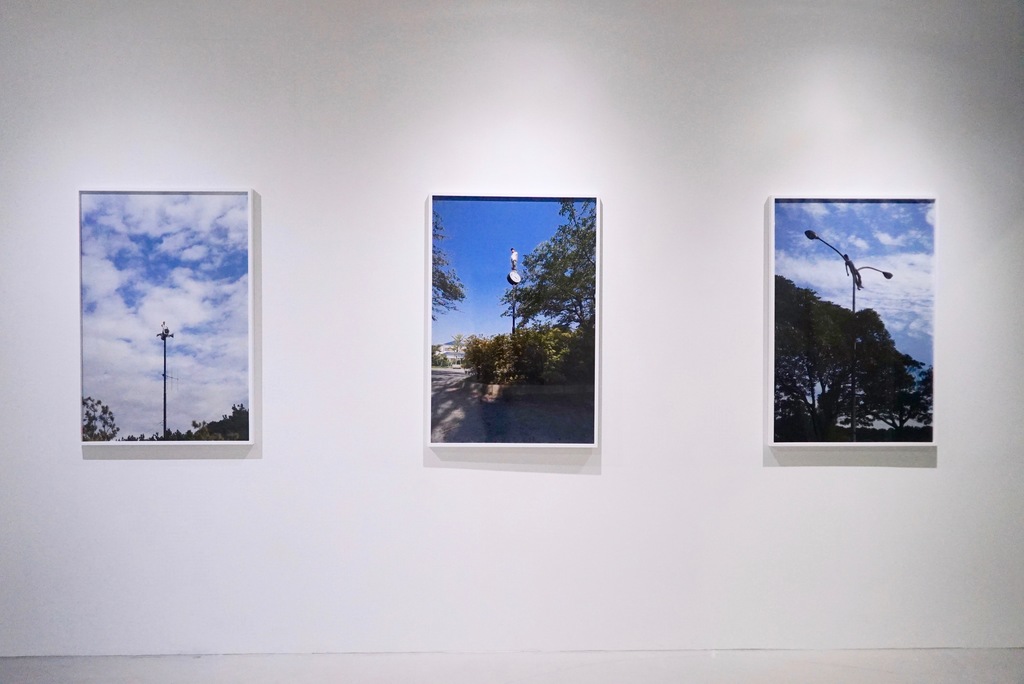 Ai Iwane (b. 1975, Tokyo) is renowned for her project “KIPUKA,” a series consisting of photographs taken in Hawaii, the US and Fukushima, Japan. The two locations may seem to have no relations at first sight, but Iwane discovered they were deeply connected in the past through the culture of Bon Dance. Iwane continuously commuted to the two locations since 2006 and fructified her 12 years of research in 2018. Iwane will also present her latest work “A New River.” The series of works captures landscapes of cherry blossoms in neighboring areas of Fukushima, which have become peopleless because of the ongoing pandemic.

Hideo Anze’s “Stripe (50Hz)” (2014-) was inspired by the shocking landscape of Tokyo in which the artist experienced after the Great East Japan Earthquake and its succeeding planned outage and electricity saving campaigns. By collecting images of fluorescent light produced by Tokyo Electric Power Company (TEPCO) distributed at the commercial frequency of 50Hz (in comparison to 60Hz which is the frequency for Western Japan), Anze showcases the flicker phenomenon—usually acknowledged as an error caused by the interference of waves of light—as beautiful patterns of vertical stripes. Archiving regular occurrences on a daily basis, the series naturally becomes a documentation of an unforgettable memory.

Jinhee Kim (b. 1985, Busan, Korea) debuted in 2012 with the series “Whisper(ing)” in which she described her sympathy to the delicate pain and anxieties of the women of her generation. In the recent series “Finger Play” (2019-), the artist puts her focus on women’s hands that appear in publicized matters distributed in Korea, and reconsiders the collective cognition of how they are interpreted in society. After collecting and selecting the images, she applies embroidery, or makes a recomposition of the hand, yarn, and publicized hand image and then reshoots the photograph. On this occasion at Photo London Digital, Kim will also showcase “Finger Play_The Way We Hold Hands,” the latest works from the series in which she reexamines what relationships among humans mean and what is expected as a woman in this changing world especially under the uncertain circumstances caused by COVID-19.

Through various series using different mediums, Ryoichi Fujisaki (b. 1975, Osaka, Japan) has been developing works that sublime familiar materials into expressions that leap our minds with amazement by multiplying his deep knowledge and curiosity towards “materials” with his “physicality,” and entwining them with the elements of “phenomena.” The photographic series “colored oil,” (2015-) captures how various liquids around the artist physically interfere with each other. The latest works, premiered for the very first time in the international scene, will be presented on this occasion at Photo London Digital.

Transforming his unique perspective as a free-climber into expressions, Ryota Kikuchi (b. 1981, Chiba, Japan) visualizes different domains and boundaries buried in cities and landscapes. Kikuchi comments, “I choose to quietly take part in a performance, which I document as a photograph. It is a personal adventure. I hope my work gives people a fresh viewpoint of ordinary cityscapes and landscapes.”