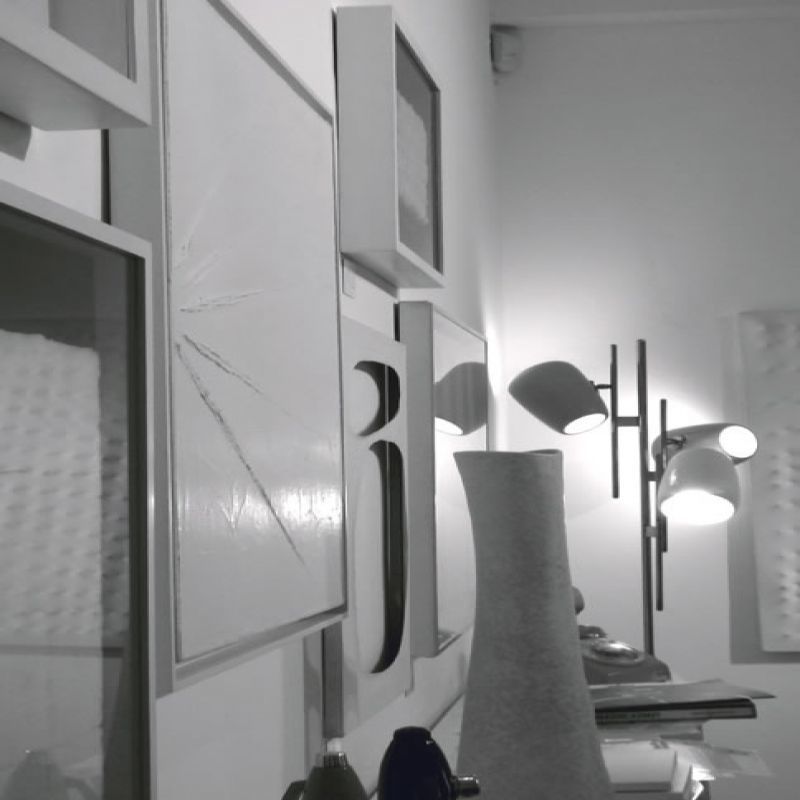 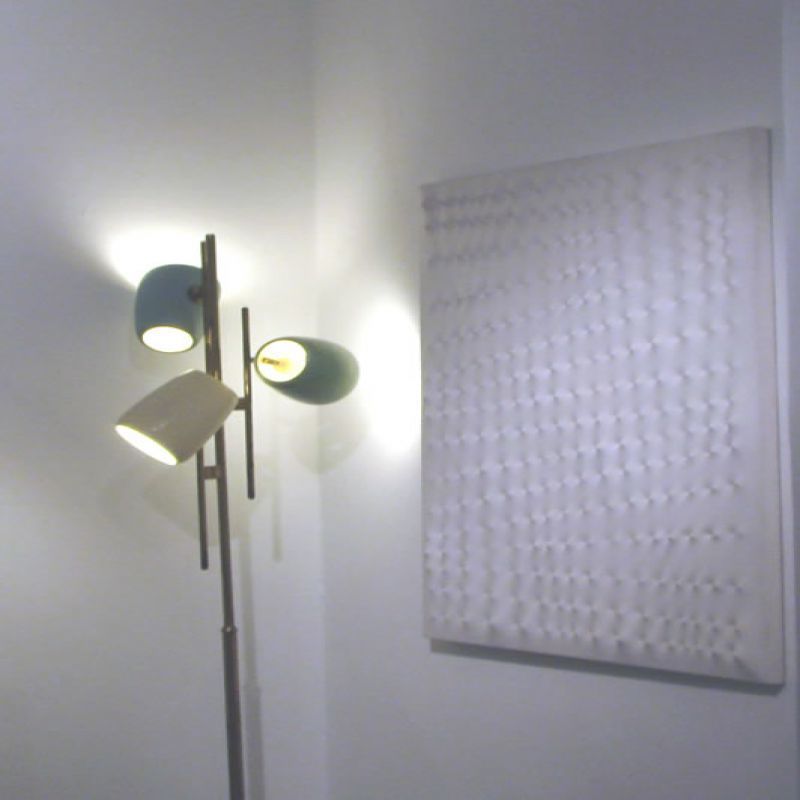 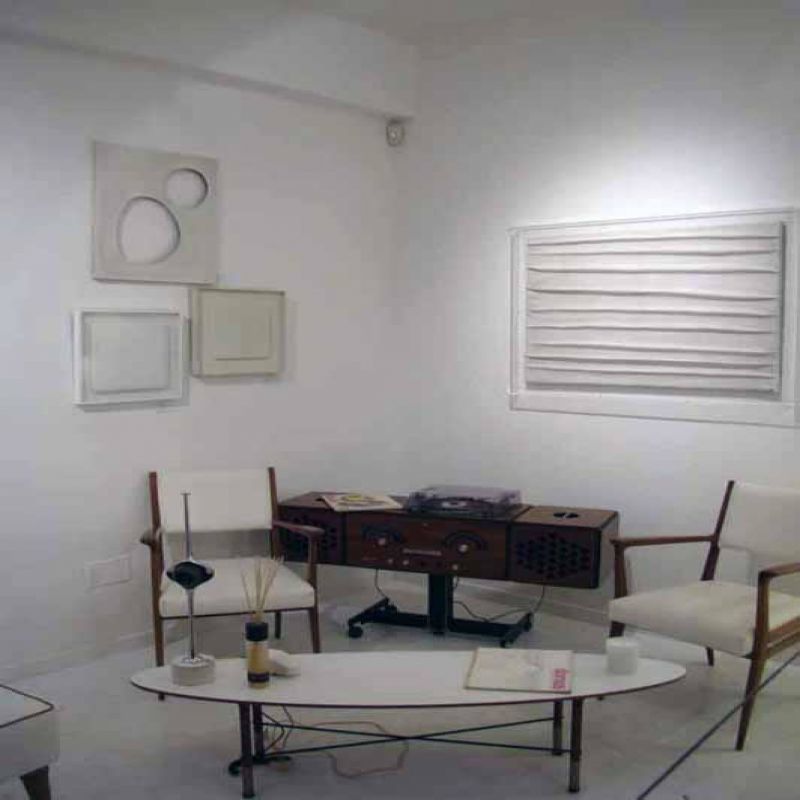 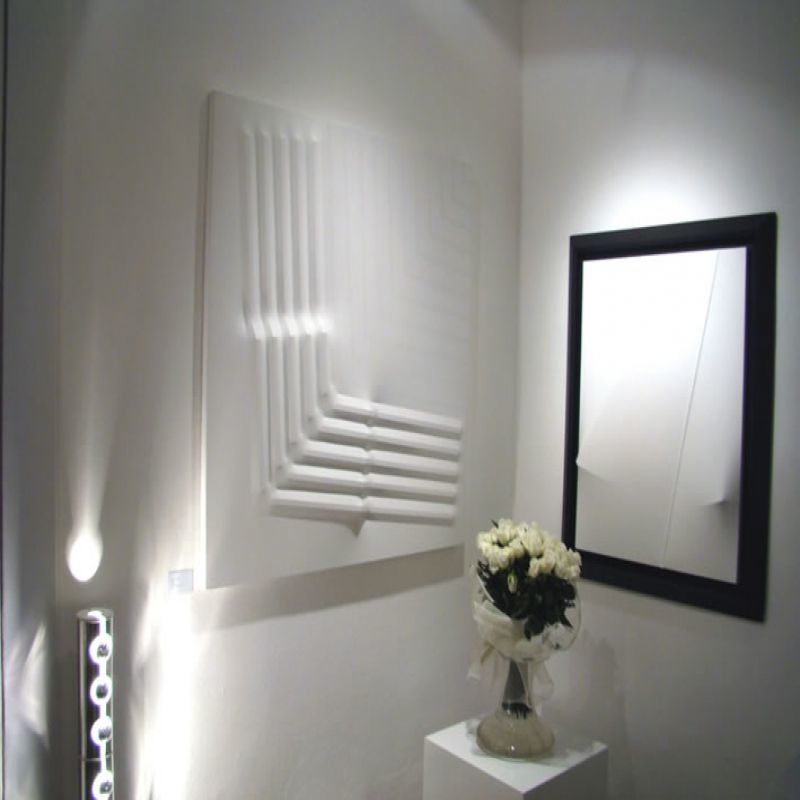 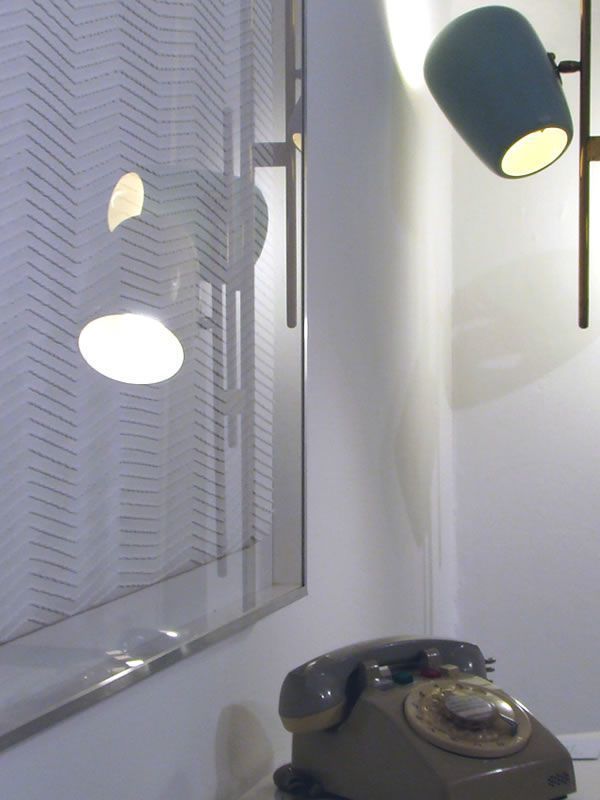 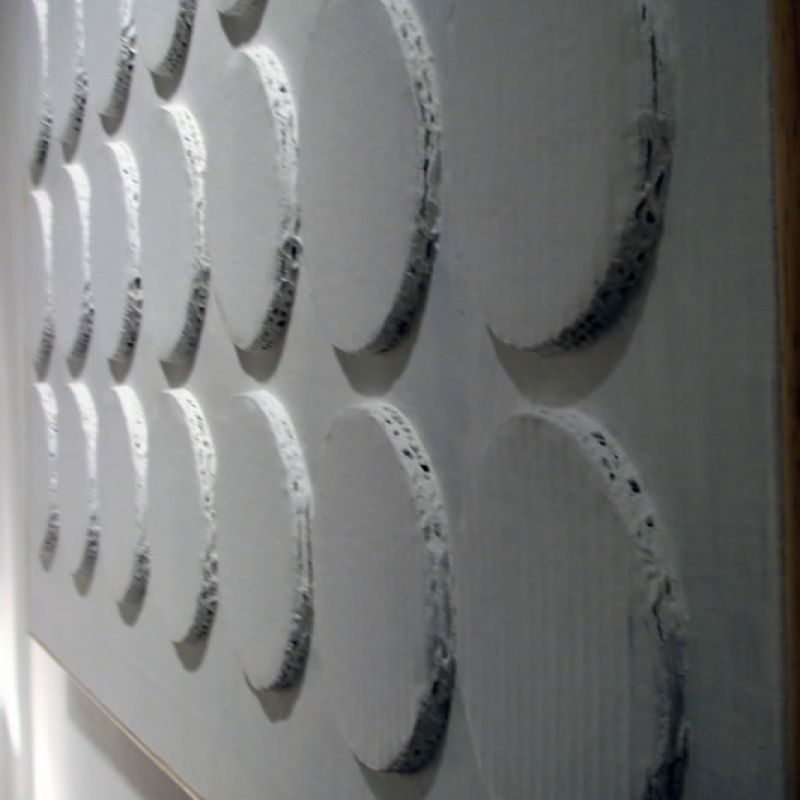 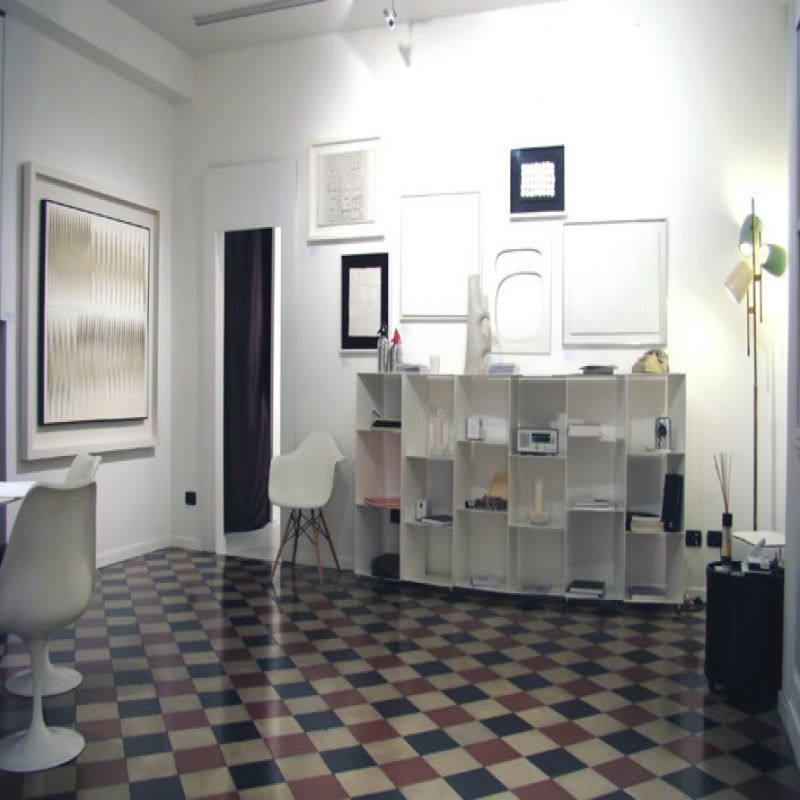 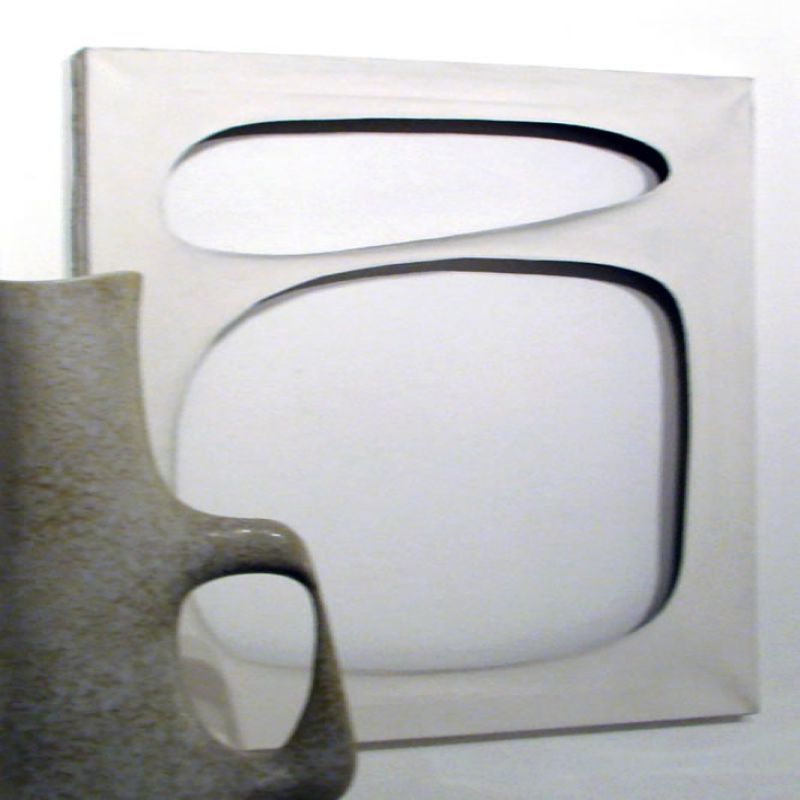 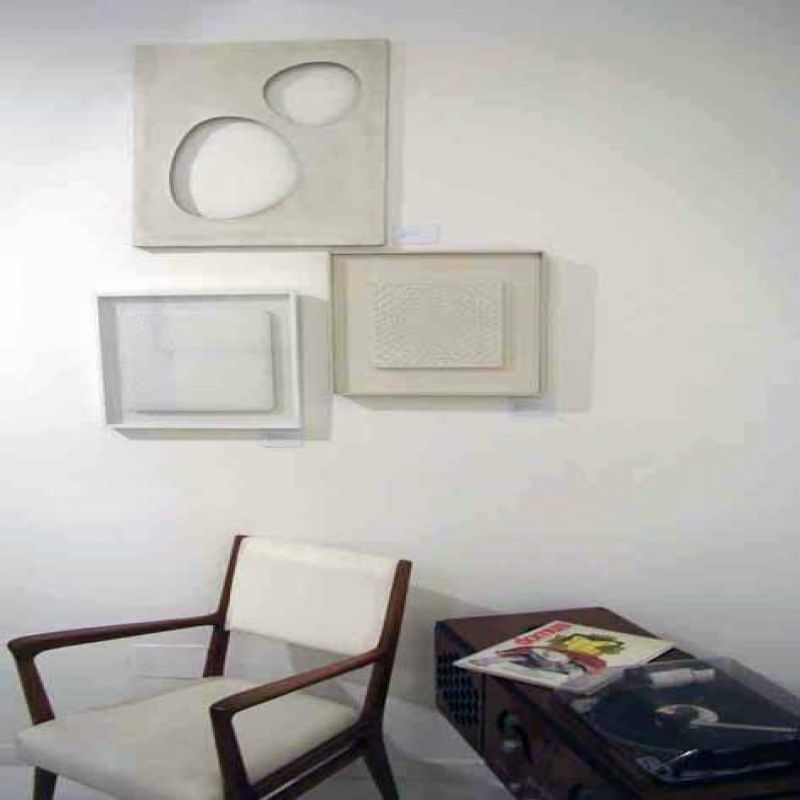 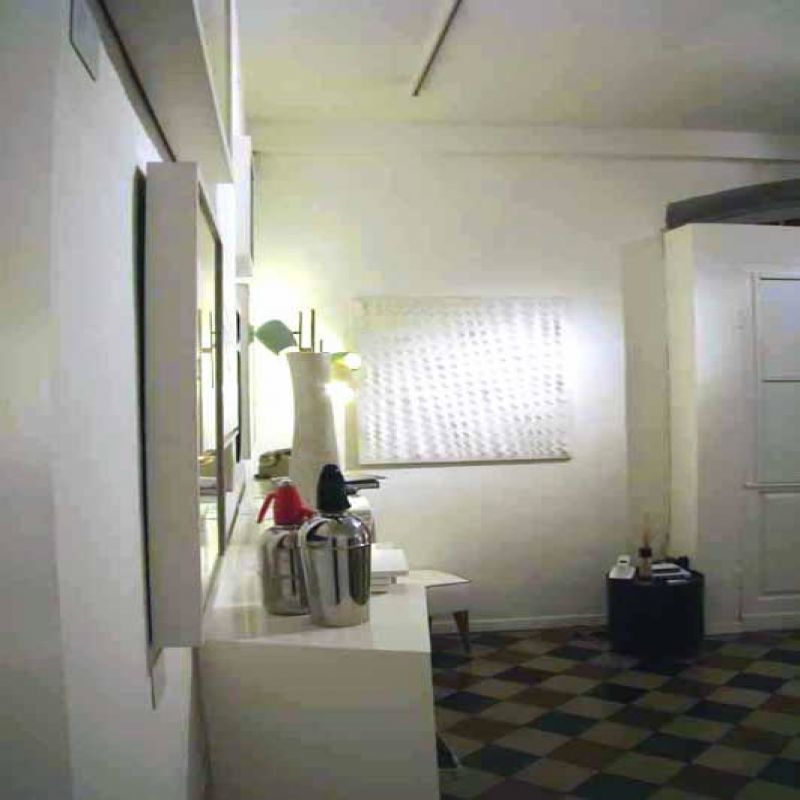 Exposed in a kind of recreated Wunderkammer characterized by 1960s style environments, twenty-two works by a group of internationally renowned artists, and for whom, between the 1950s and 1960s, white represented an absolute paradigm necessary to give full satisfaction to their own research.

The element that shares the poetics of the artists selected for Bianco Assoluto / White is a post-informal vision inspired by the persuasion of the transformative potential contained in matter and therefore art, which can be cited around the Zero movement involving different personalities and The most important declarations for the history of contemporary art were, among others, the Azimuth Group, Group T and Group N in Italy, Nul in Holland, Gutai Group in Japan, the Concrete Group in Argentina, the Groupe de Recherce d'Art Visuel in France, Unismus in Poland.

"It would be limiting and trivial to think that white in itself is the reason for a choice," says Afra Canali, director of the gallery "While it's more about surface modification, which by means of white color - a perfect carrier of lights and shadows - reaches its maximum expressive force and realization. This leads to a reflection that leads to the artists presented in the exhibition and their works, in which the surface is scratched, torn, stitched; where stitches, material additions, cement, foam, cotton are used ... "