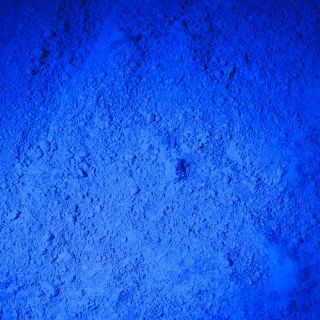 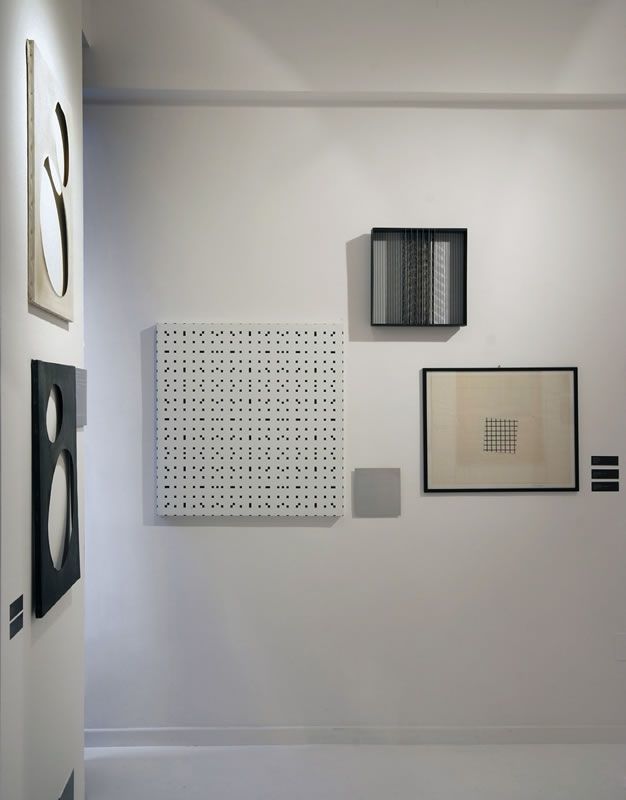 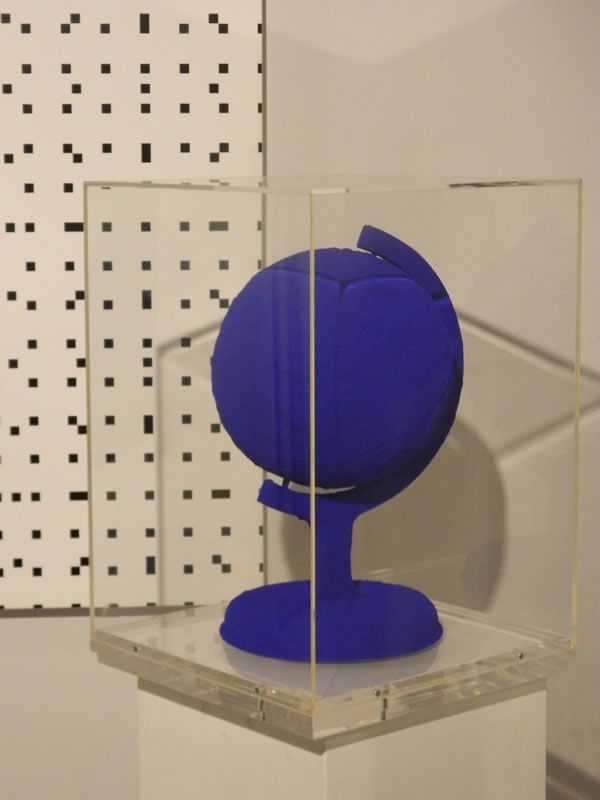 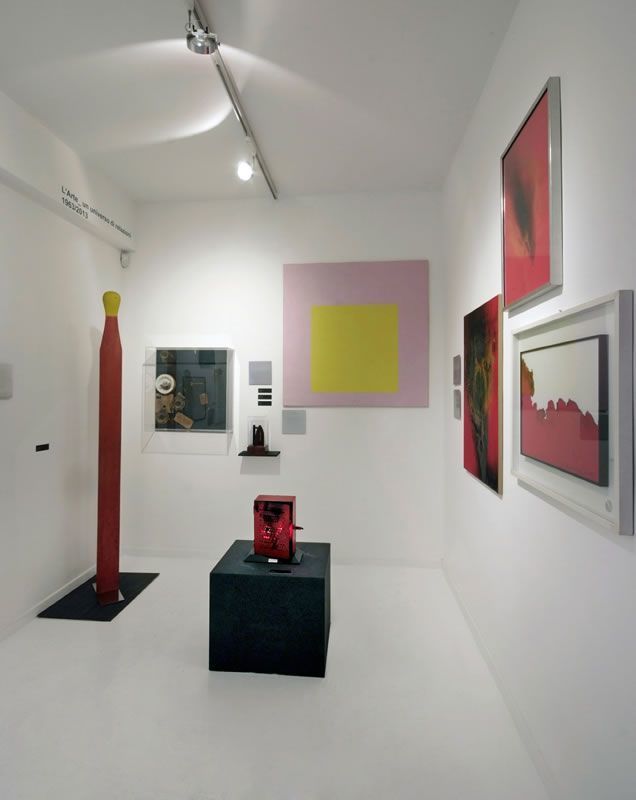 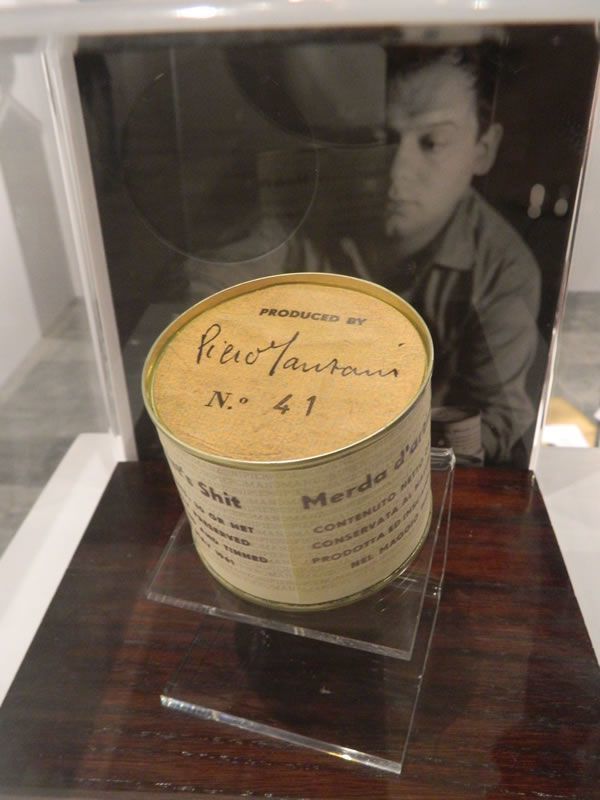 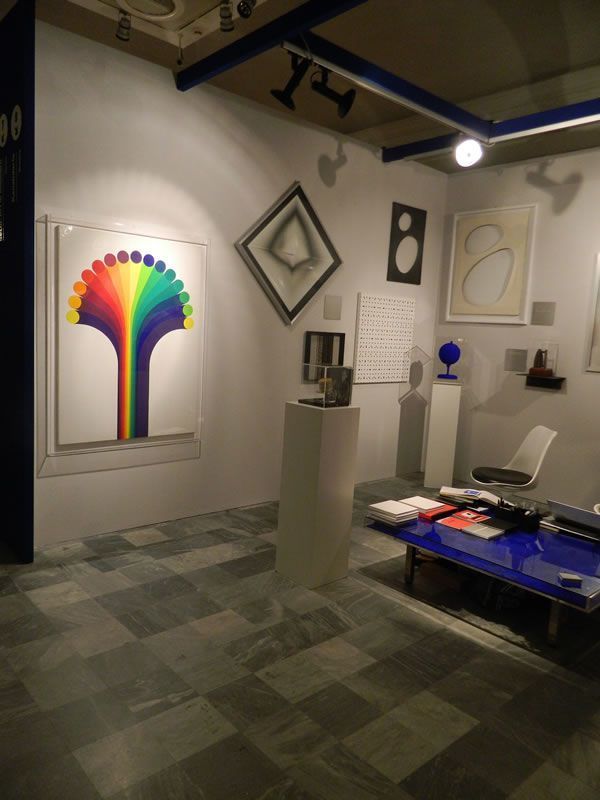 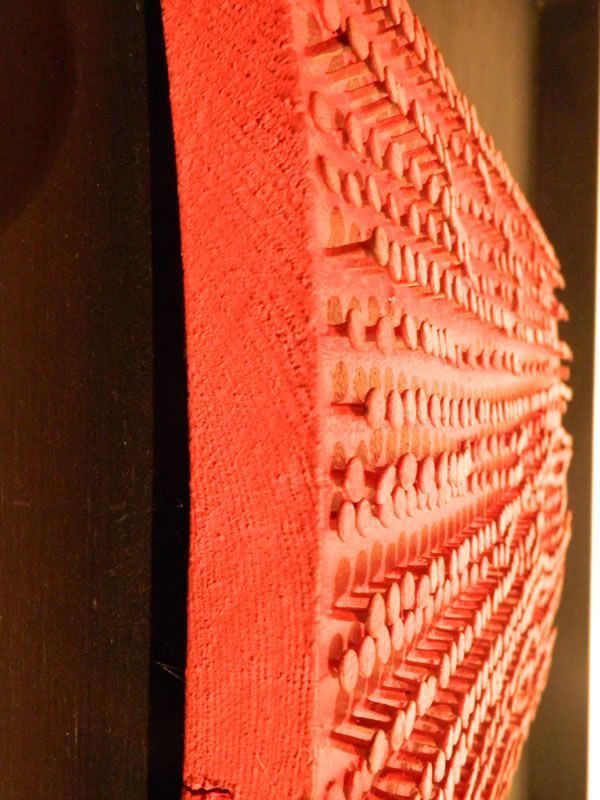 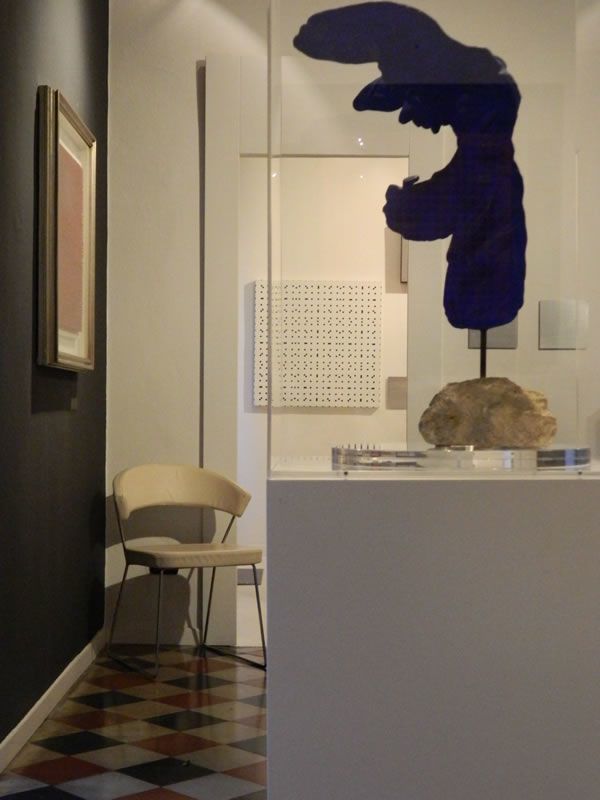 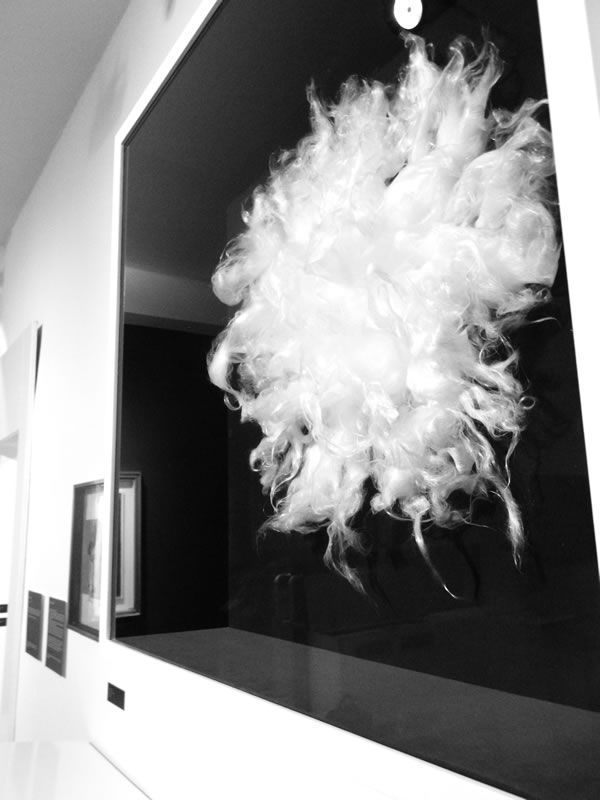 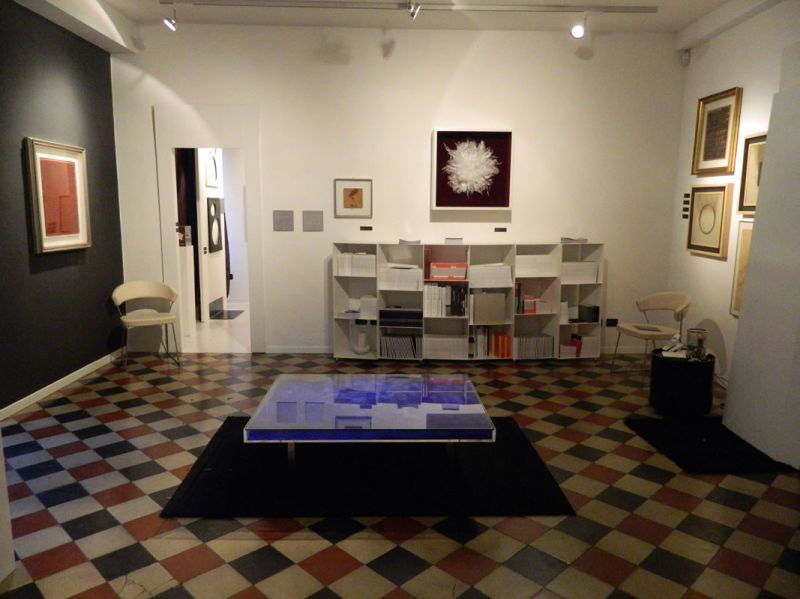 Aubertin comes to monochrome on the basis of Klein's example, that the exhibitions between Milan and Paris and Düsseldorf made in 1957 the paradigm of the new artistic, digging the definitive fault with regard to any informalism possible. Klein's monochrome is not a physical affirmation but an identification of a sort of metaphysical transcendence of color, in search of the "indefinissable" written by beloved Delacroix.

The conception of the achrome by Piero Manzoni is, this is well-known, following Klein's postulations, but differentiates it originally from conceptual processing. So Klein points to a kind of immaterial purity, just as Manzoni is attracted by a crude and cumbersome materiality of the painting, from the configuration of a presence that is objective, as a thing among things.

Klein, Manzoni, Aubertin are shiny exponents of that fabrile reset and of that conceptual distillation of the idea of color, and the being of the work, which makes it a pure, sharp, flagrant "changing presence" in the experience to see, to live the artistic experience.

After that very first and very short time, the final glimpse of the fifties, even monochrome is a genre, for someone a technical mode, for somebody else a vogue to ride differently. But that absolute is no longer reached by anyone. It is, indeed, a time of foundation.