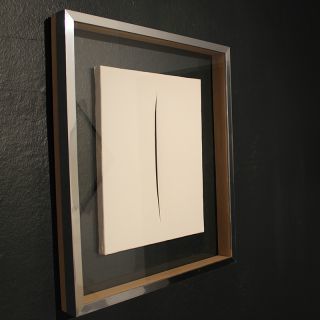 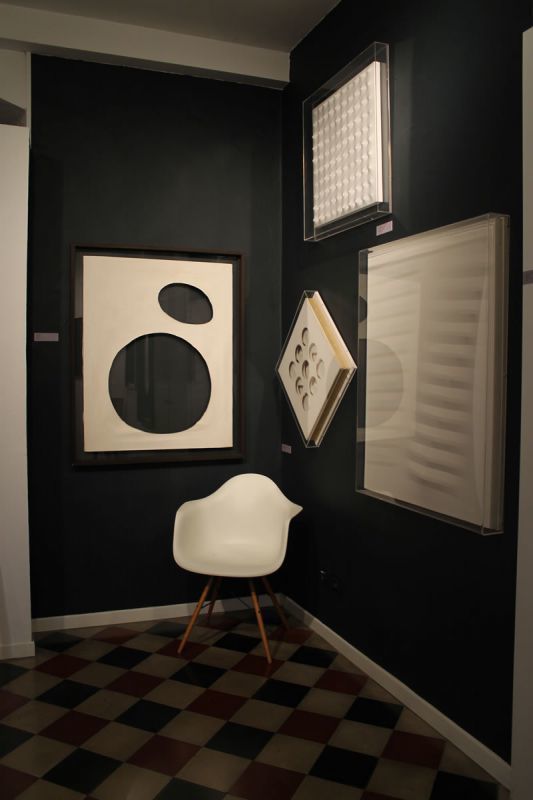 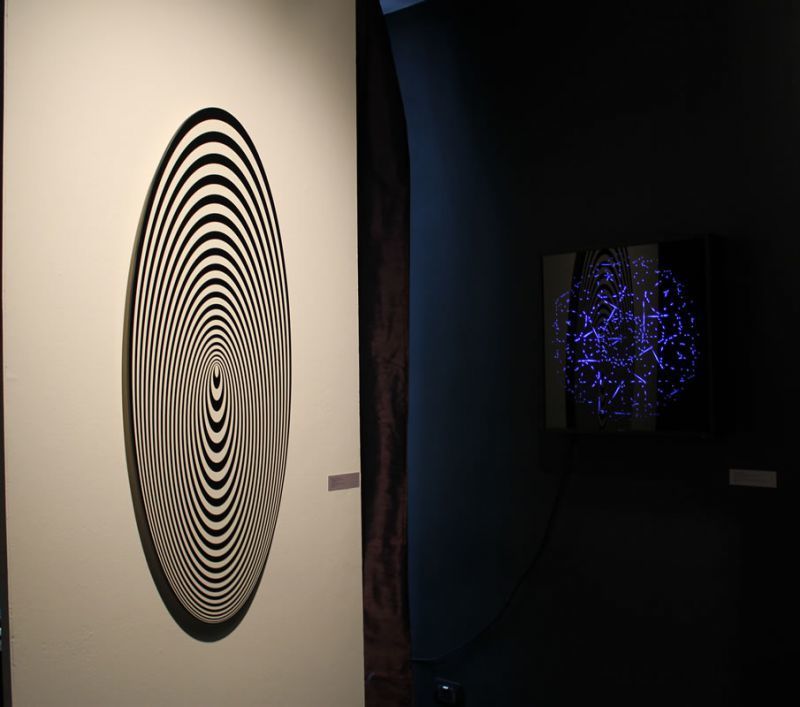 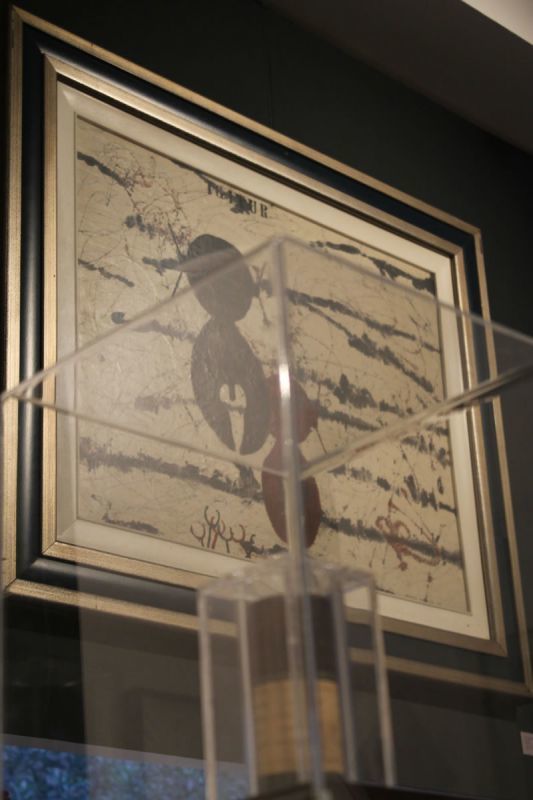 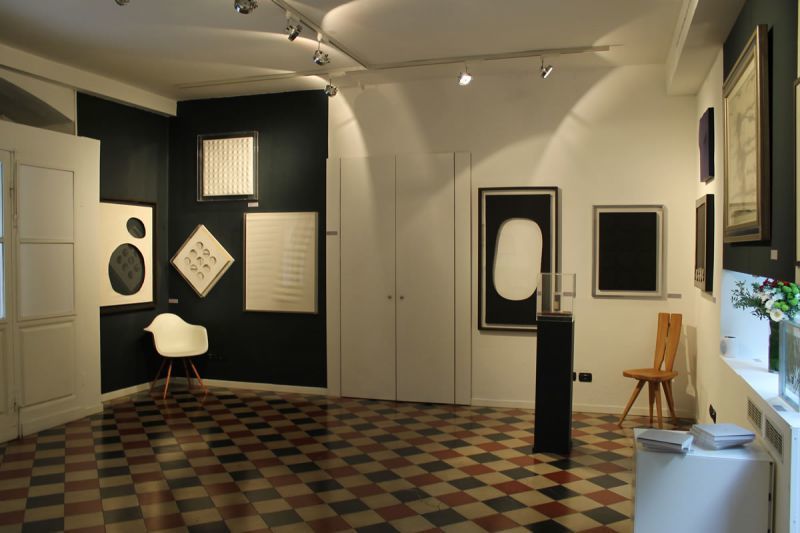 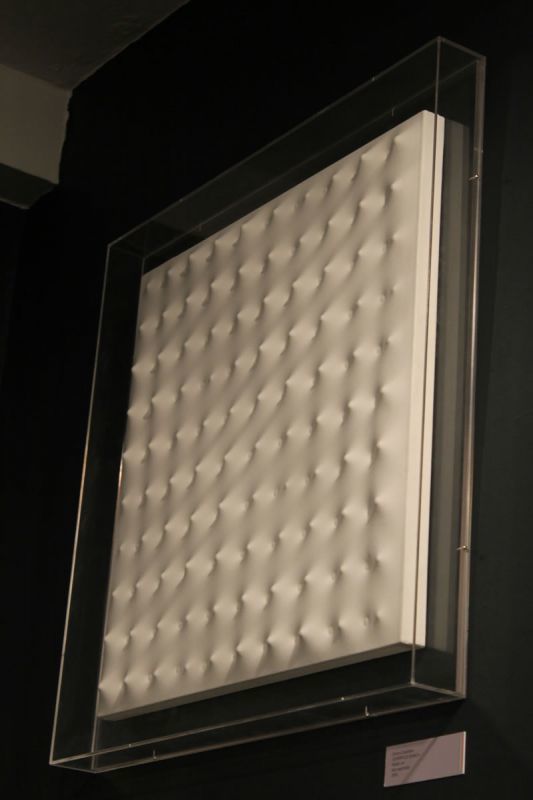 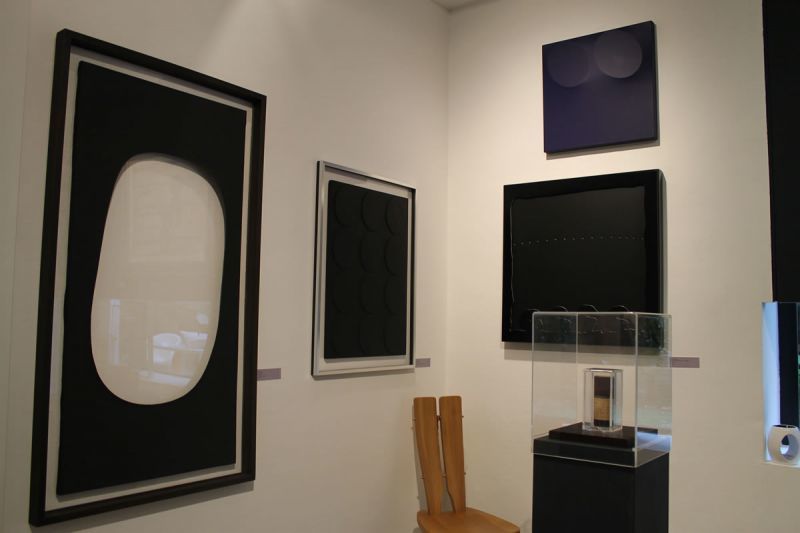 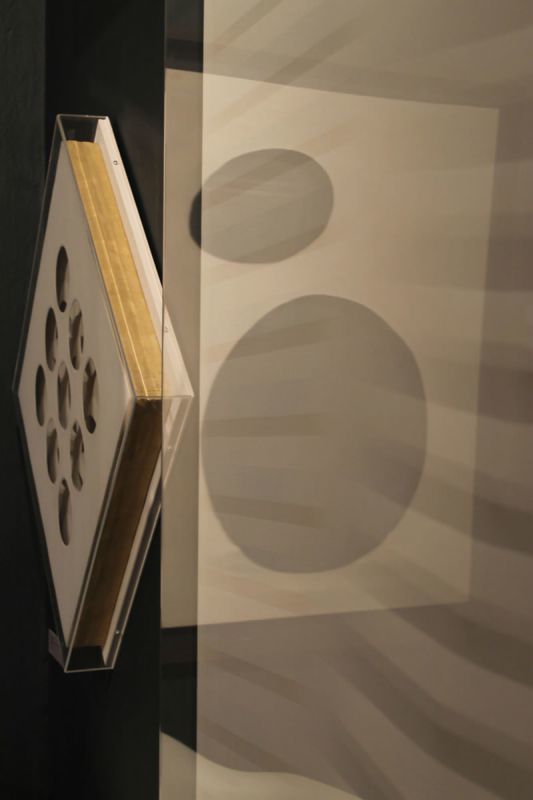 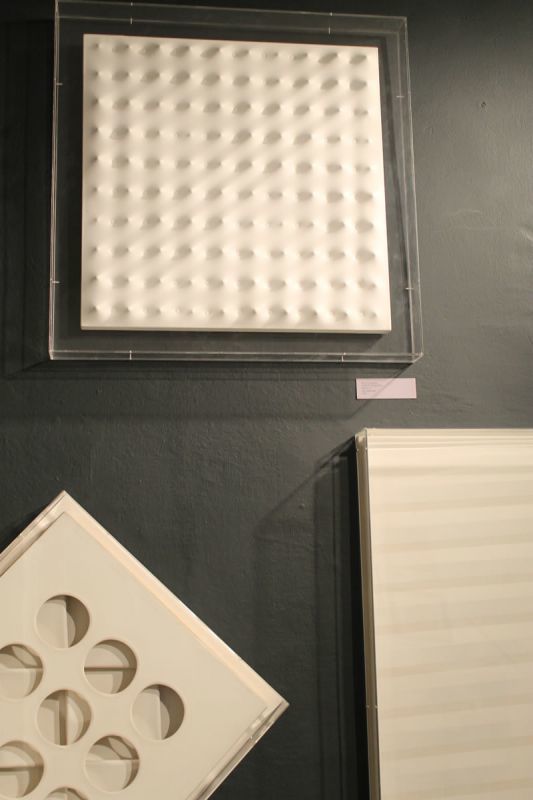 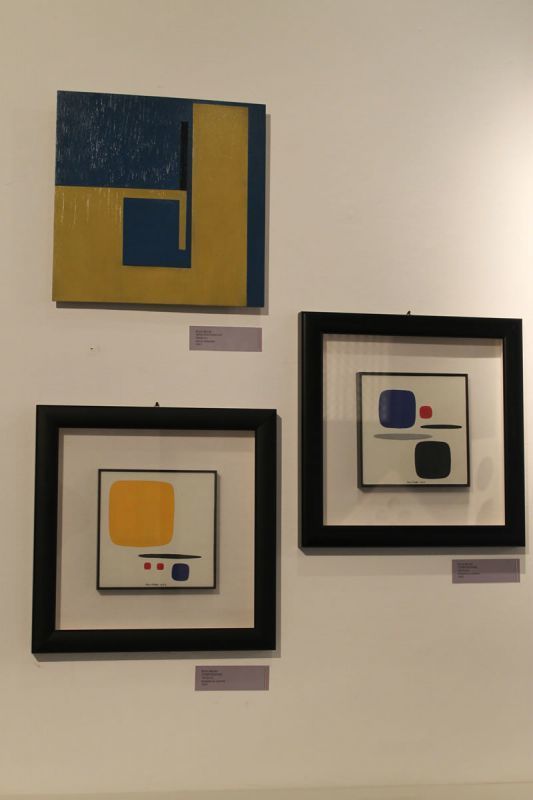 Italica Ars Ab Ovo Incipit presents personalities that have had a great impact on the international art scene and are temporally located between Azimuth: Continuity and the New, that will be at the Guggenheim Museum in Venice from 20 September 2014 to 19 January 2015, and ZERO: Cowntdown to Tomorrow, 1950s - 1960s, from October 10, 2014 to January 7, 2015 at the Guggenheim of New York. The exhibition intends to explore the relationship between Italian kinetic artists - with particular attention to the members of the Group N and Group T - and ZERO, an international artistic movement that, from contact with emerging personalities of the European artistic scene, such as Piero Manzoni and Lucio Fontana, brought great stimulus, thanks to their questioning of the traditional art space, and to which they subsequently approached, Enrico Castellani, Dadamaino, Agostino Bonalumi, Turi Simeti.
Artists share the thematic focus of space, light and movement, focusing on the variability and dynamism of the subject and the consequences of the spectator's participation in the work of art.