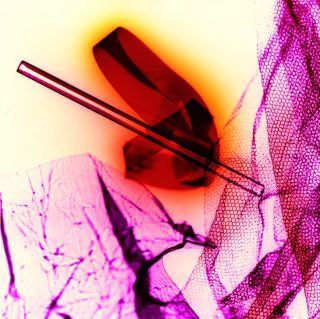 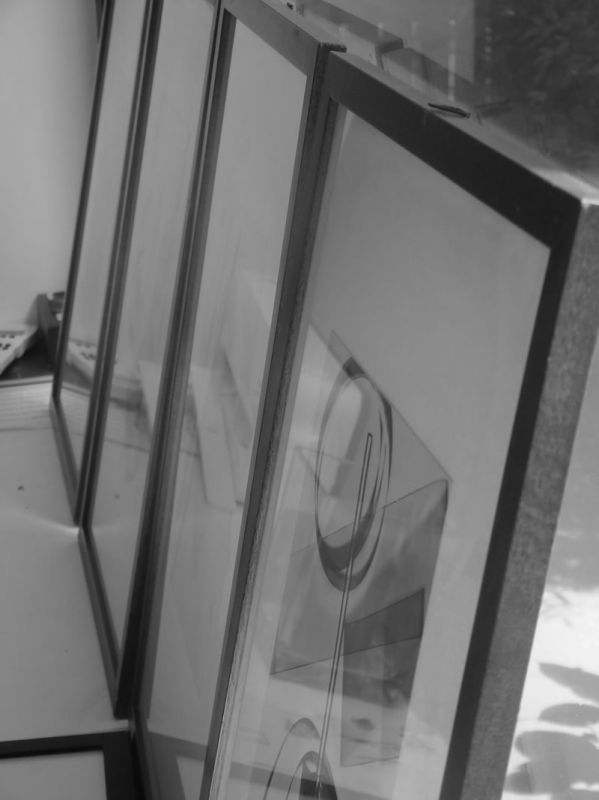 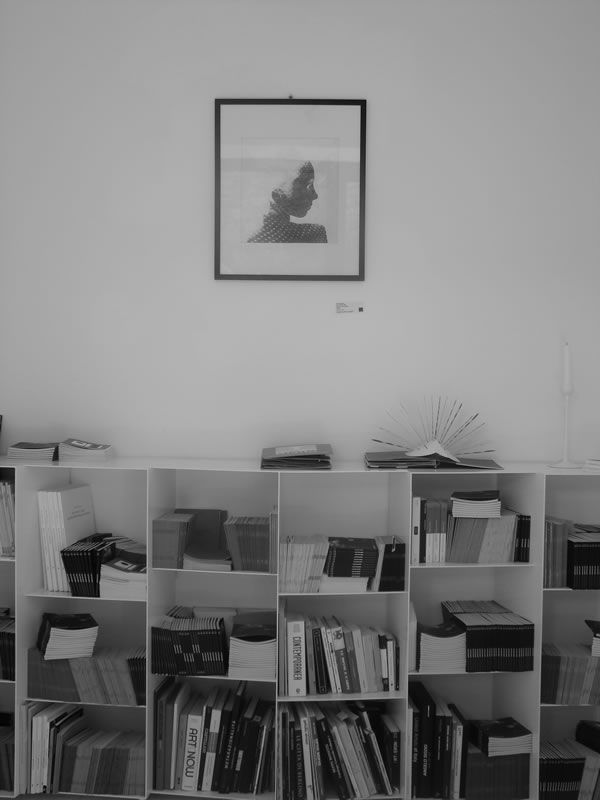 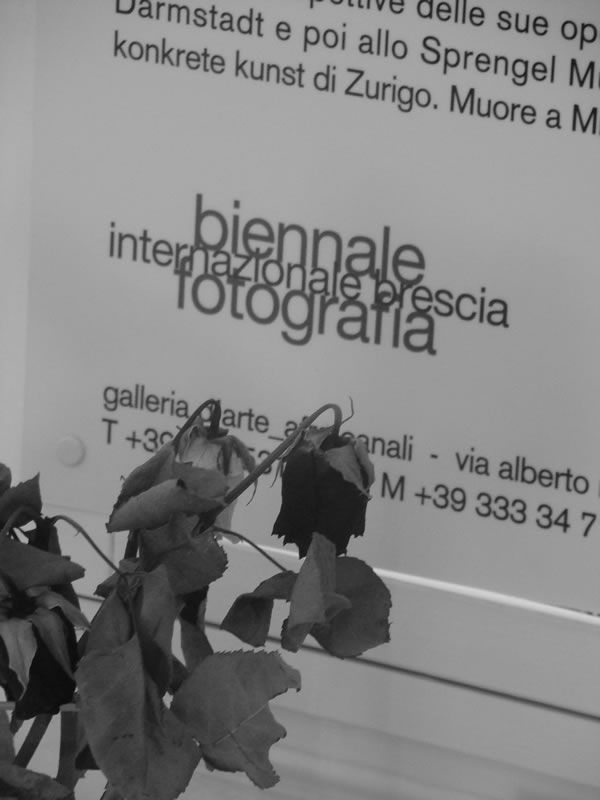 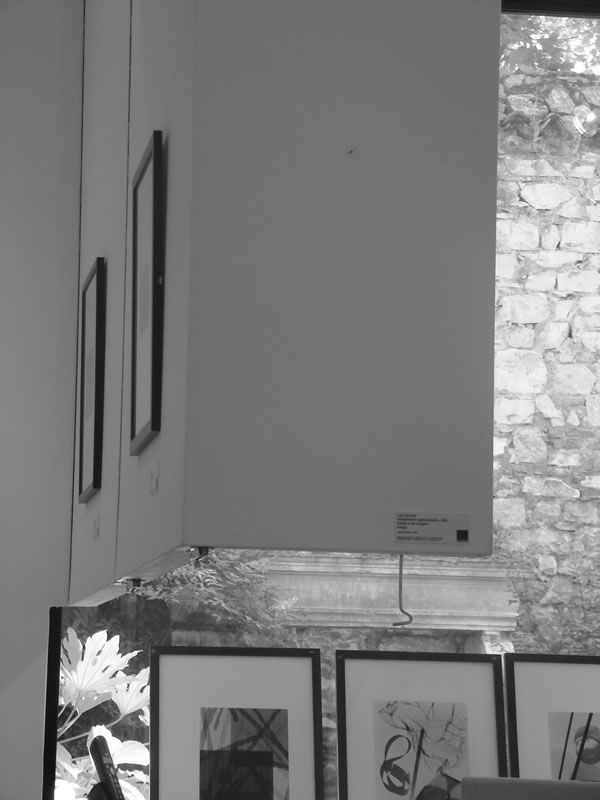 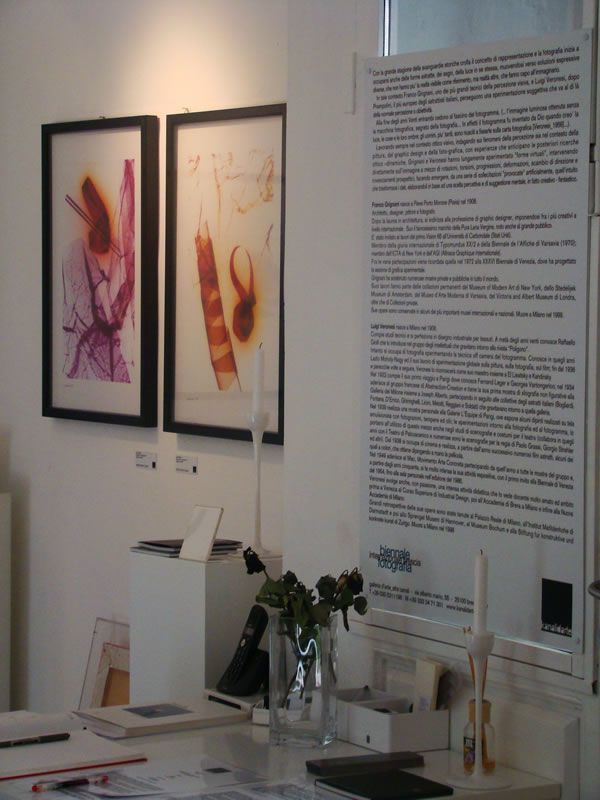 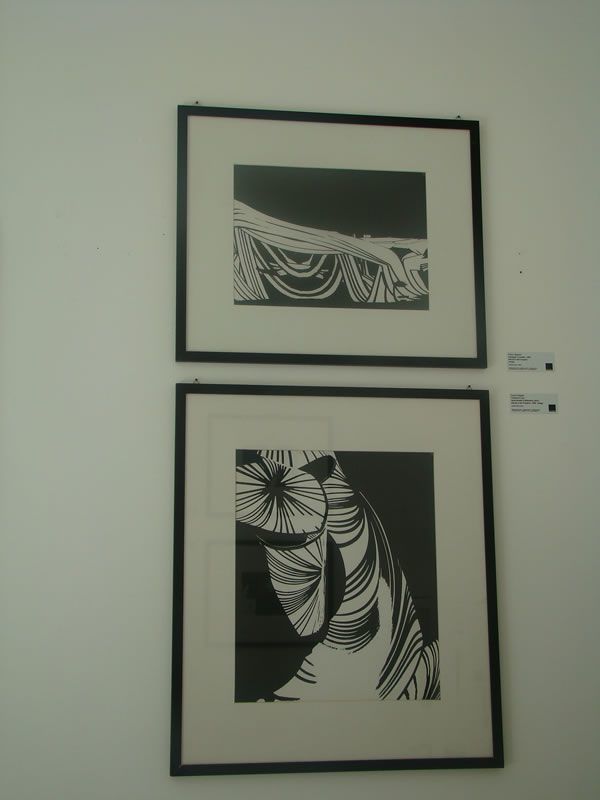 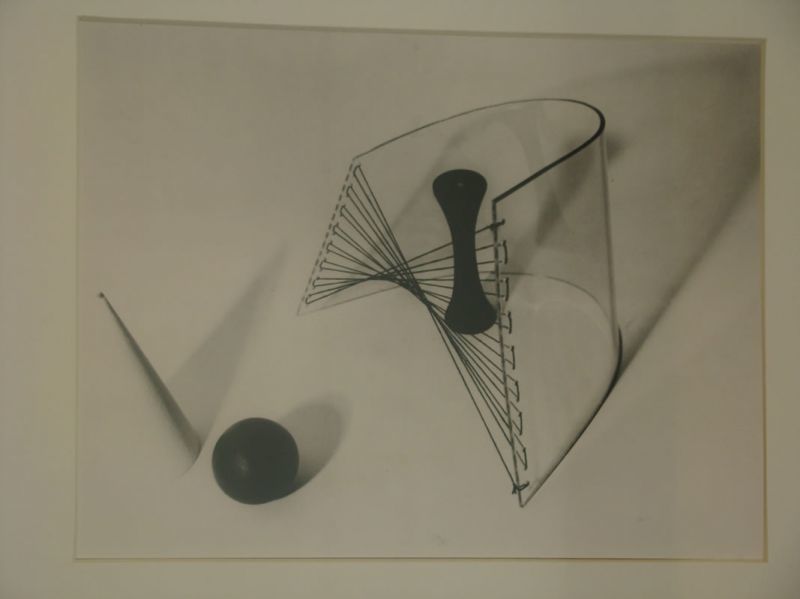 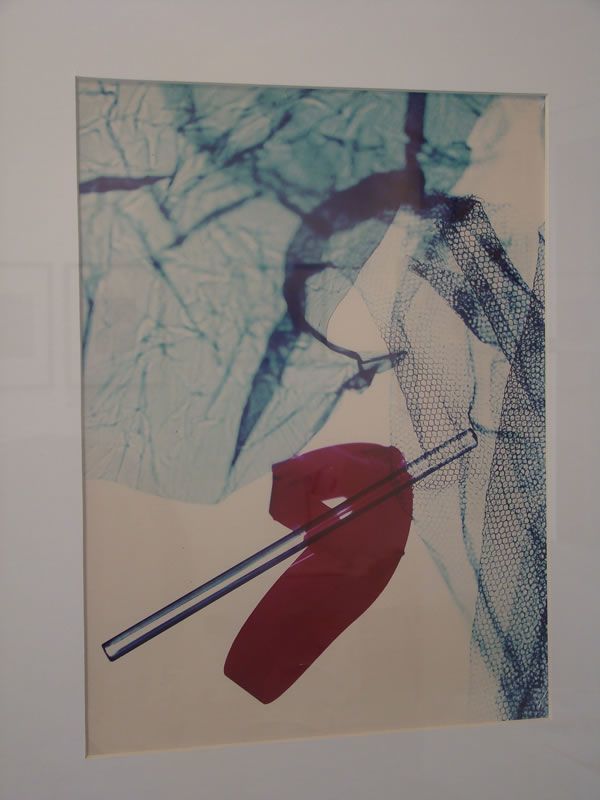 An historic exhibition of vintage frames from the 1920s to the 1950s.
Rare chance of seeing united works of such high standard of the two great artists.

With the great season of historical avantgarde, the concept of representation collapses, and photography begins to deal with abstract shapes, signs and light in itself, moving towards different expressive solutions that no longer have the visible reality as a reference but other reality, which are about the imaginary.

In this context, Franco Grignani, one of the greatest theorists of visual perception, and Luigi Veronesi, after Prampolini, the most European of Italian astrattists, pursue a subjective experiment that goes beyond normal perception or objectivity.
At the end of the twenties both yielded to the charm of the frame, (... the bright picture obtained without the camera, the secret of photography ... In fact, the frame was invented by God when he created the light, the things and their Shadows; men later were able to fix them on photographic paper [Veronesi_1956] ...).

By always working in the optical visual context, investigating the phenomena of perception both in the context of painting, graphic design and photo graphics, with experiences anticipating the posterior dynamic-optical research, Grignani and Veronesi have long experienced "virtual forms" by directly intervening on the image by means of rotations, twists, progressions, deformations, directional exchange, and prospective overtures, emerging from a series of artificially “provoked” stresses, the intuition that transformed the data by elaborating them based on a perceptual and of mental suggestion, in creative - fantastic fact.