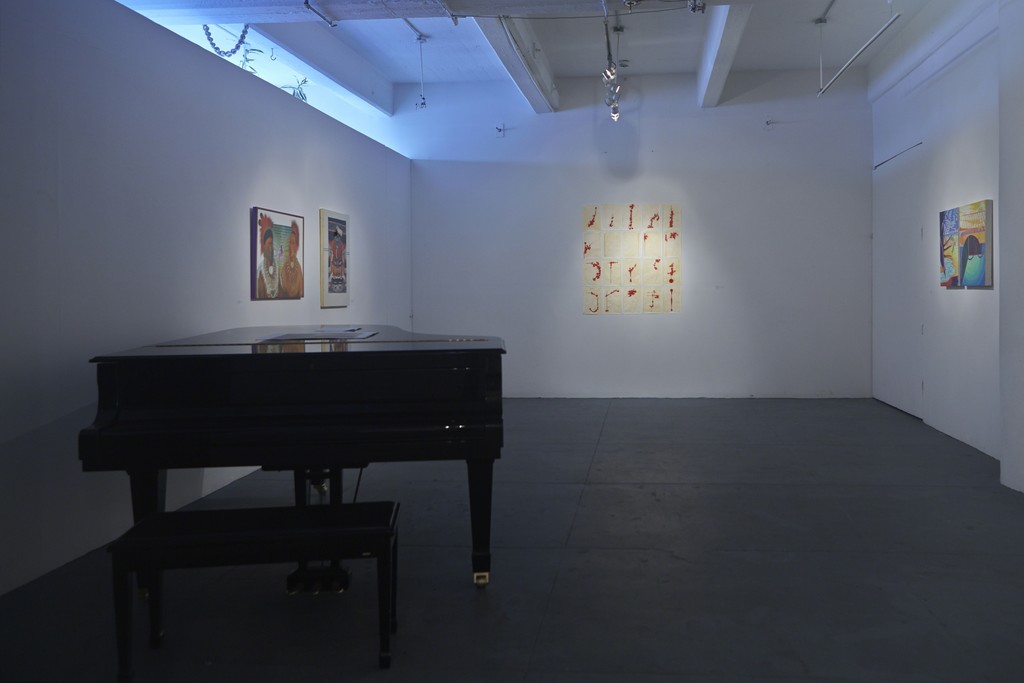 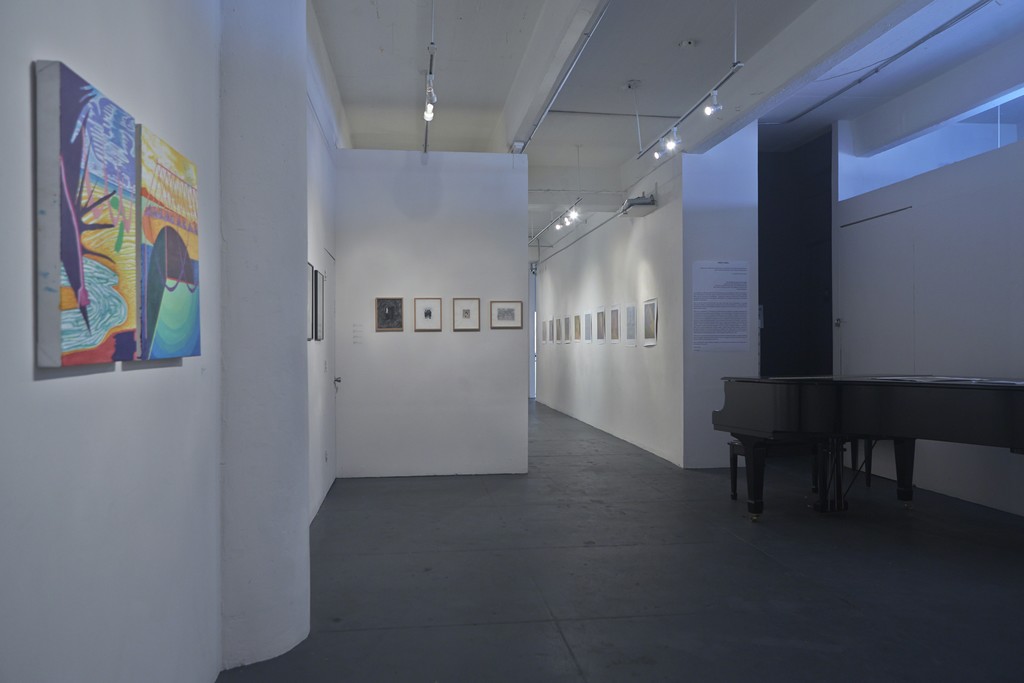 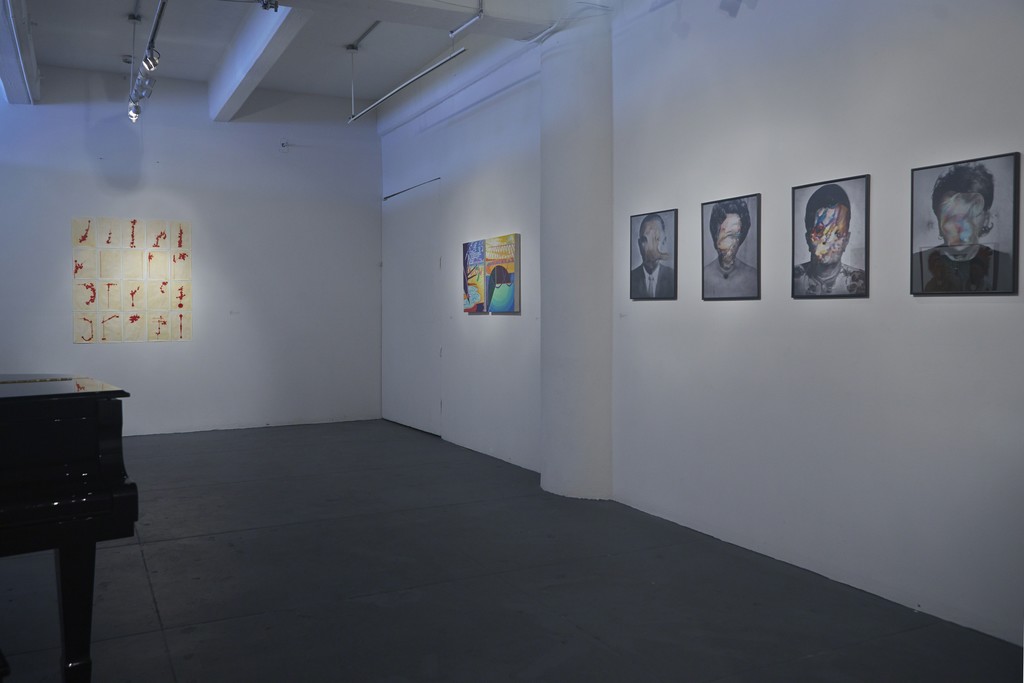 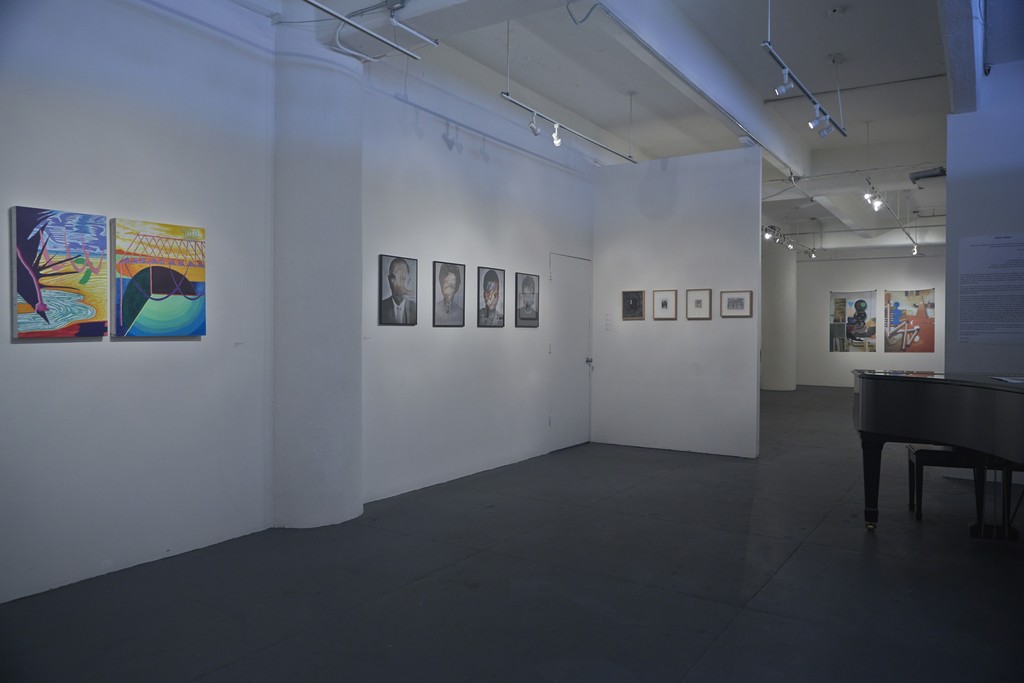 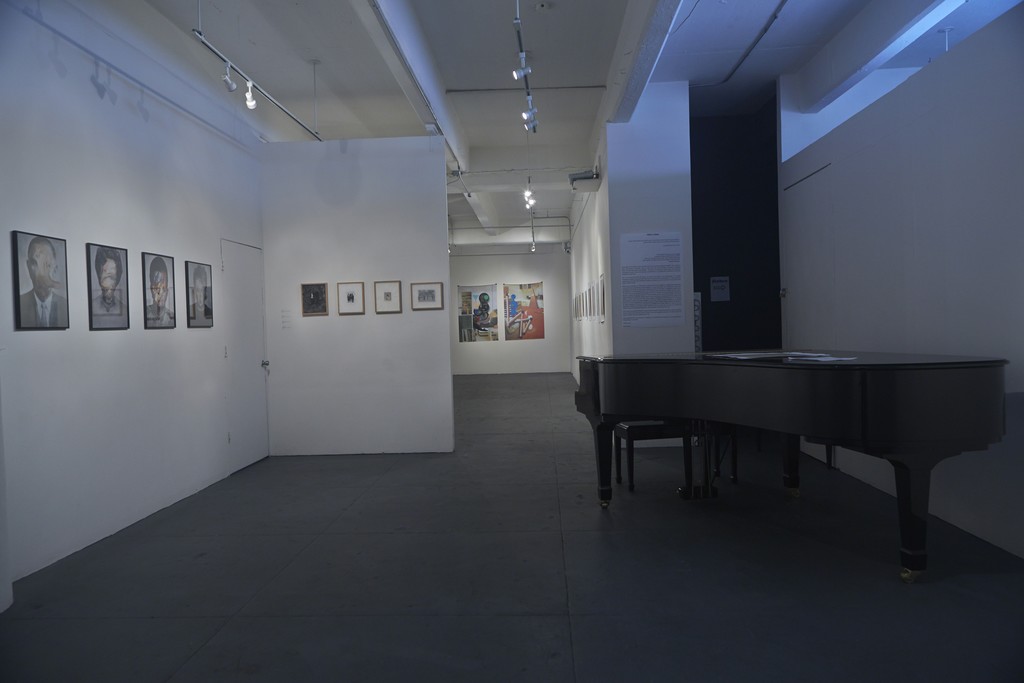 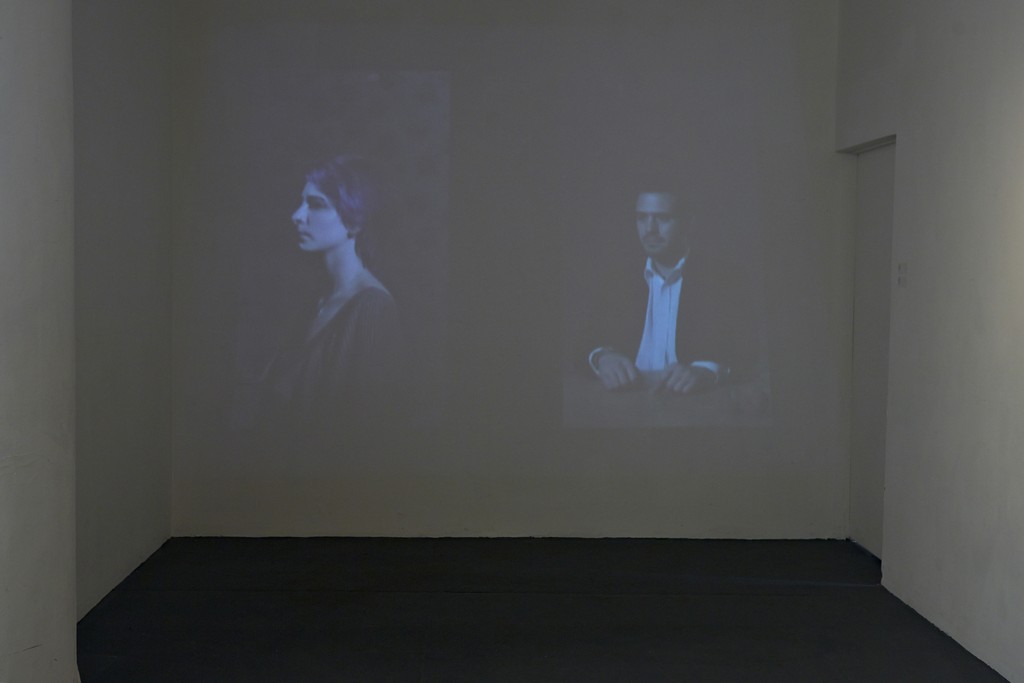 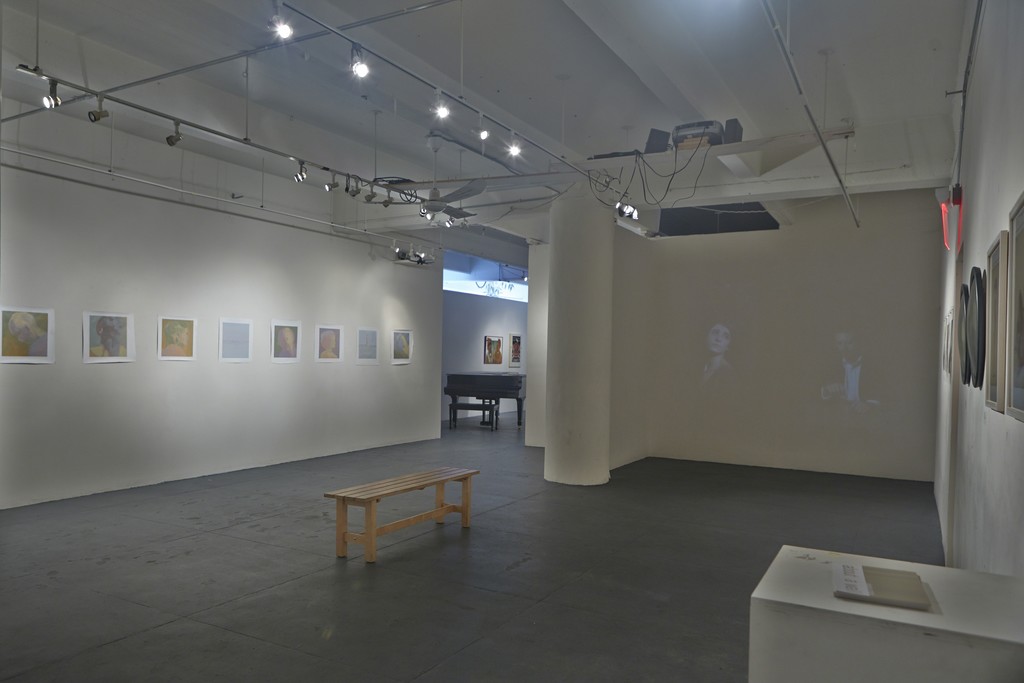 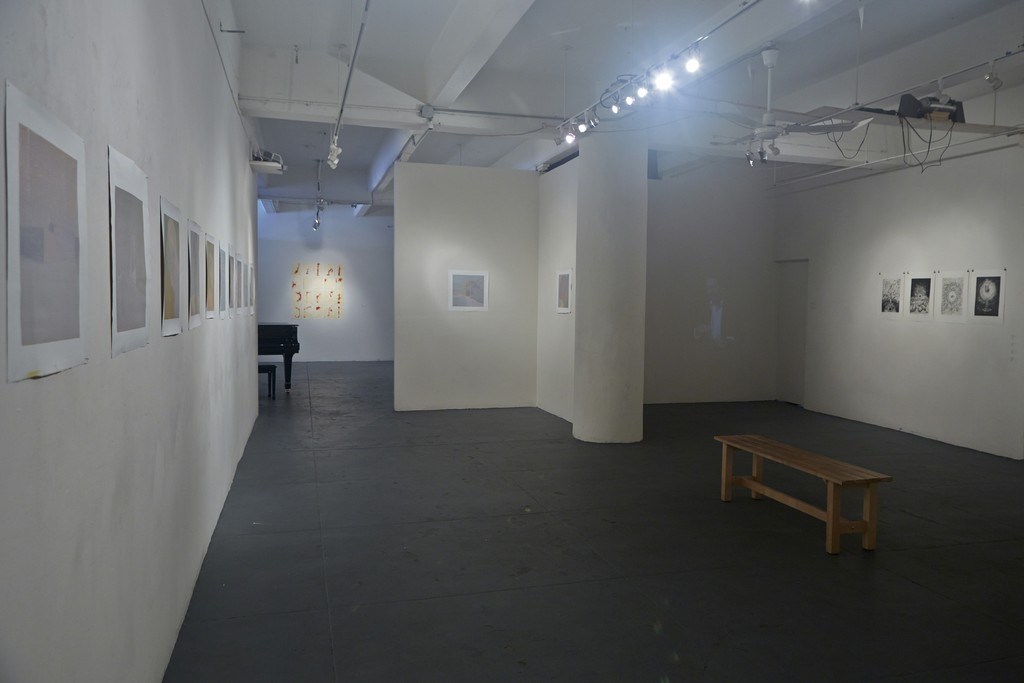 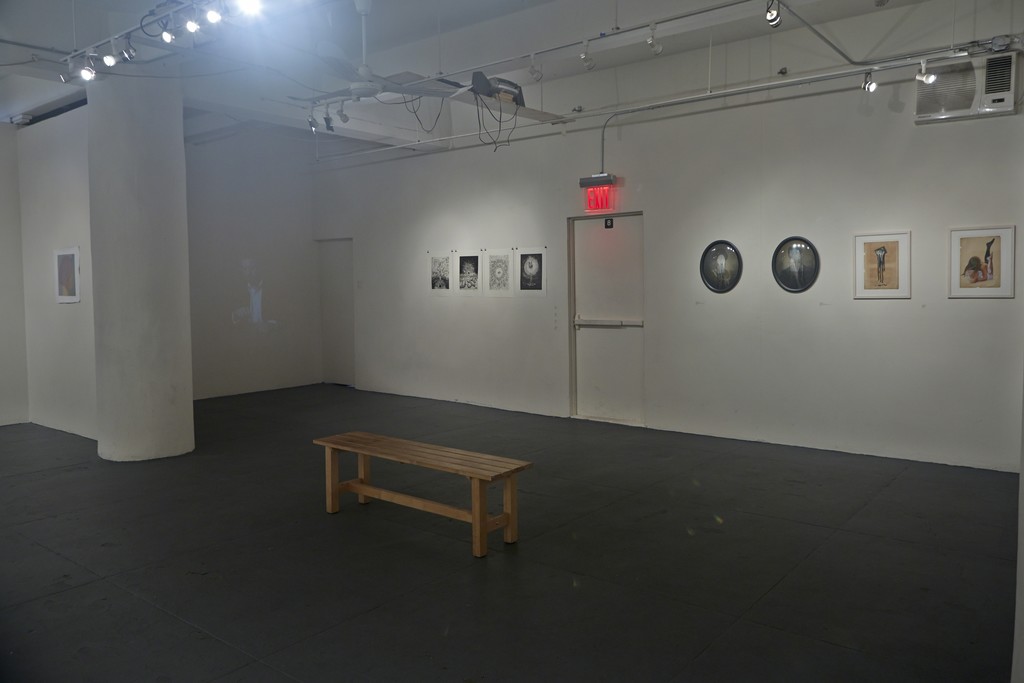 The individual has always had to struggle
to keep from being overwhelmed by the tribe.
If you try it, you will be lonely often, and sometimes frightened.
But no price is too high to pay for the privilege of owning yourself.
Friedrich Nietzsche.

A lost profile is the otherness deep in the mist. We are never going to recognize our shadow until we begin to rave in the darkness of uncertainty. There is no light from Apollo. We are standing in the graves of traditional totems. Our skin commences to feel differently… everything is as visual as an unknown tenor. This experience encourages the viewer to dive into the avatars of postmodernism, in an atypical form presented by the curatorial framework of Karen Huber.
Hold on and trust that this ride will sharpen your gaze into the deep of your consciousness. In a crowded atmosphere inhabited by asexual beings that live for the lust of devouring themselves, in a space marked by geometry and surrounded with sophisticated aesthetics, followed by a sea of trees that turn your path into the organic memory of green.
Once we try to understand our “Profil Perdu” we realize that we are all wrapped in a suggestive atmosphere that is ruled by the haze and heat of an unknown substance. You can see the light, you can perceive the smell of the oil penetrating the canvas. You will get lost completely and then you will begin to understand; a woman and a man divided by a line and devoured by time. You can tell there are no more joules of freedom and sex for them. The warm look of her contrasts with the synthetic look of him. He has been consumed by monotony. Forward we see faces of people that gravitate elsewhere. They are drained as if they were full of living here. They want to disfigure themselves into mutation; thereby, they can have a new birth out of stereotypes. We also get lost in the whisper of history in the land of the Sioux nation walking a metaphysical path that leads us to a historical deconstruction of context. The oneiric perception is in the room, taking our dreams elsewhere to an unknown place, lost in a texture sometimes fine, sometimes coarse, in which instead of finding ourselves, we get lost in the dismal experience of the womb of existence; as if getting into the infinite interior of a snail we can see photographs crowned by words with unknown dialectics: once the air gets thicker we look up to perceive an eclipse of ten suns that shines the Agua Mala´s that are reflected in the outline of our ward.
In the end we can perceive the head of someone with an irrational familiarity illuminated by a strange brightness. We are not going to see that face upfront. Not ever, only in the suggestive silhouette in the deep traces of oil. We do not need to invent the grimace of her or him.
Lose yourself into the unconsciousness of singularity, in an experience that recognizes you are already gone in the looseness of your profile.