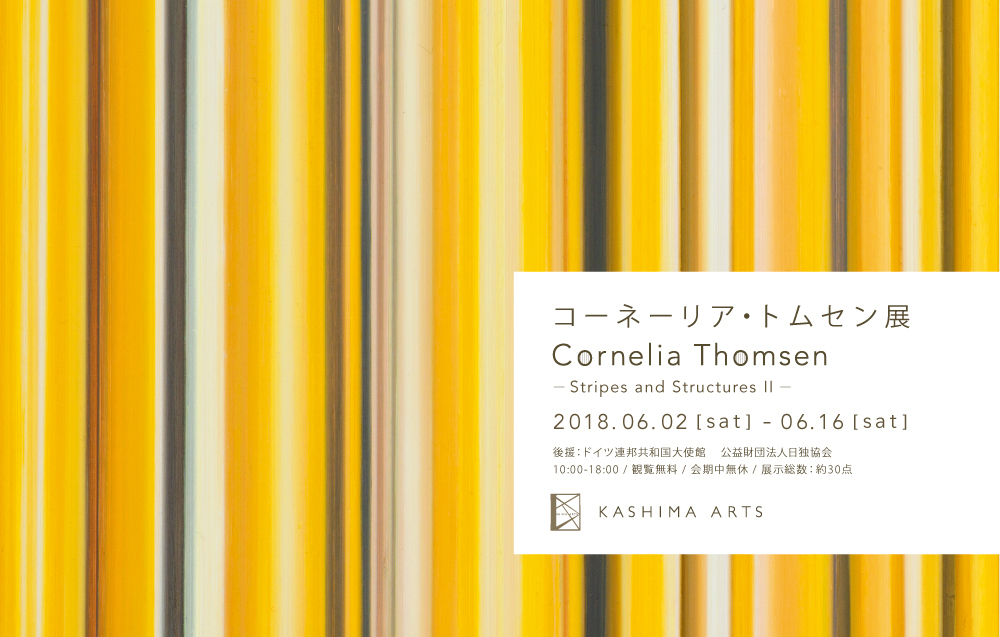 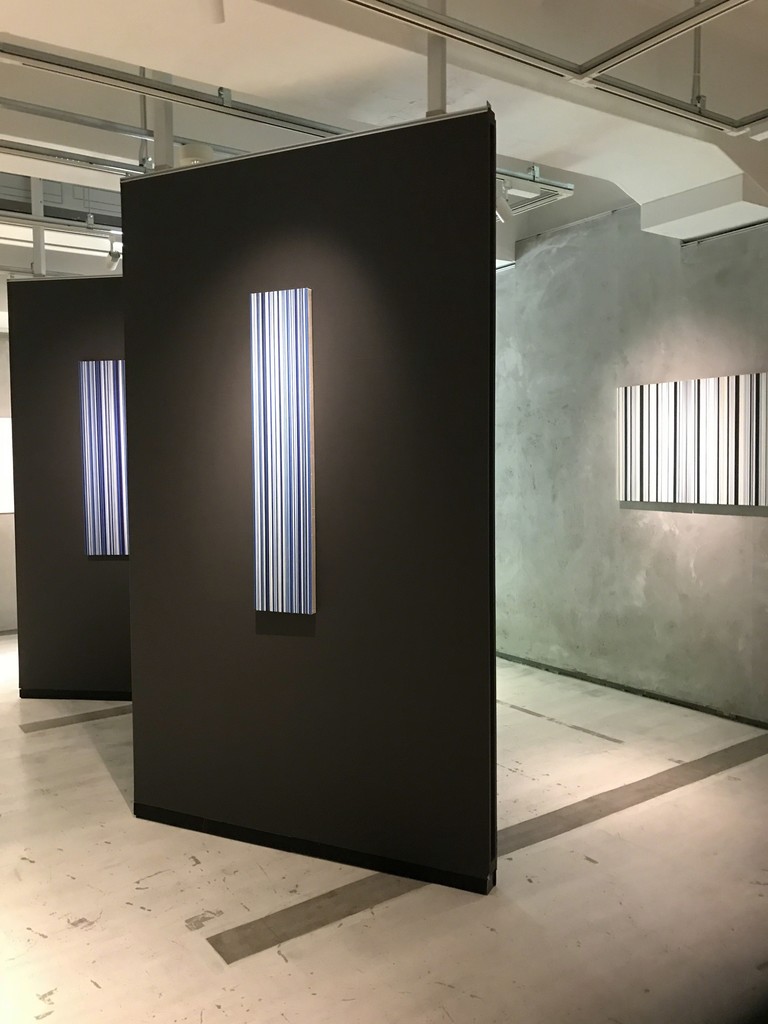 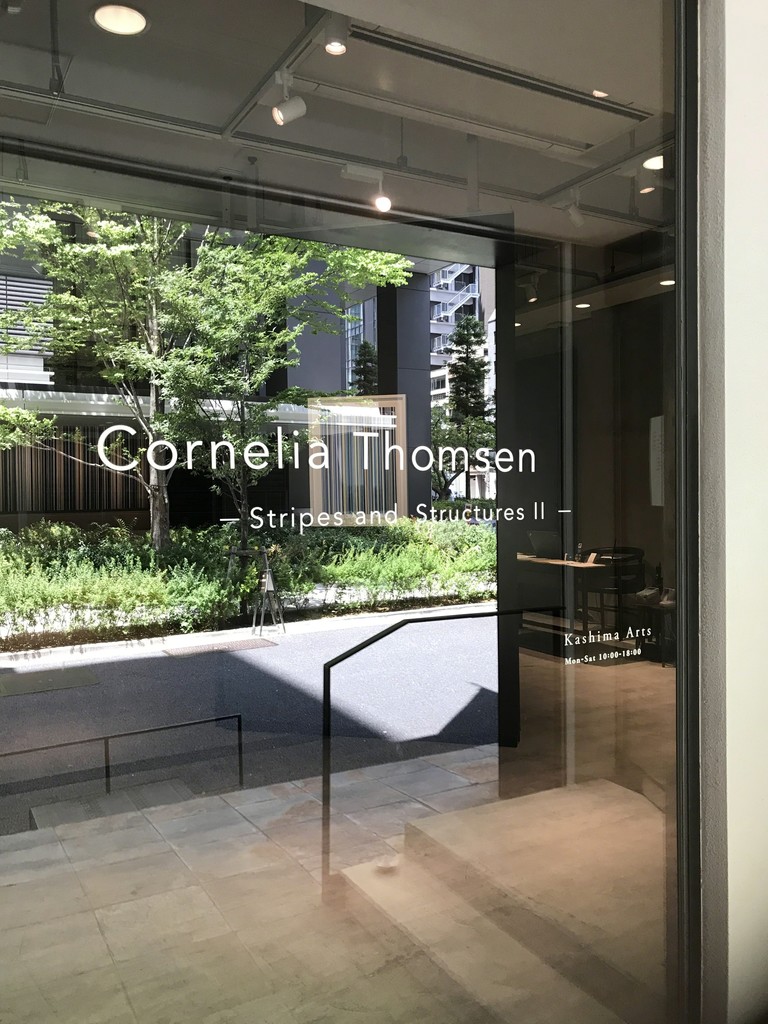 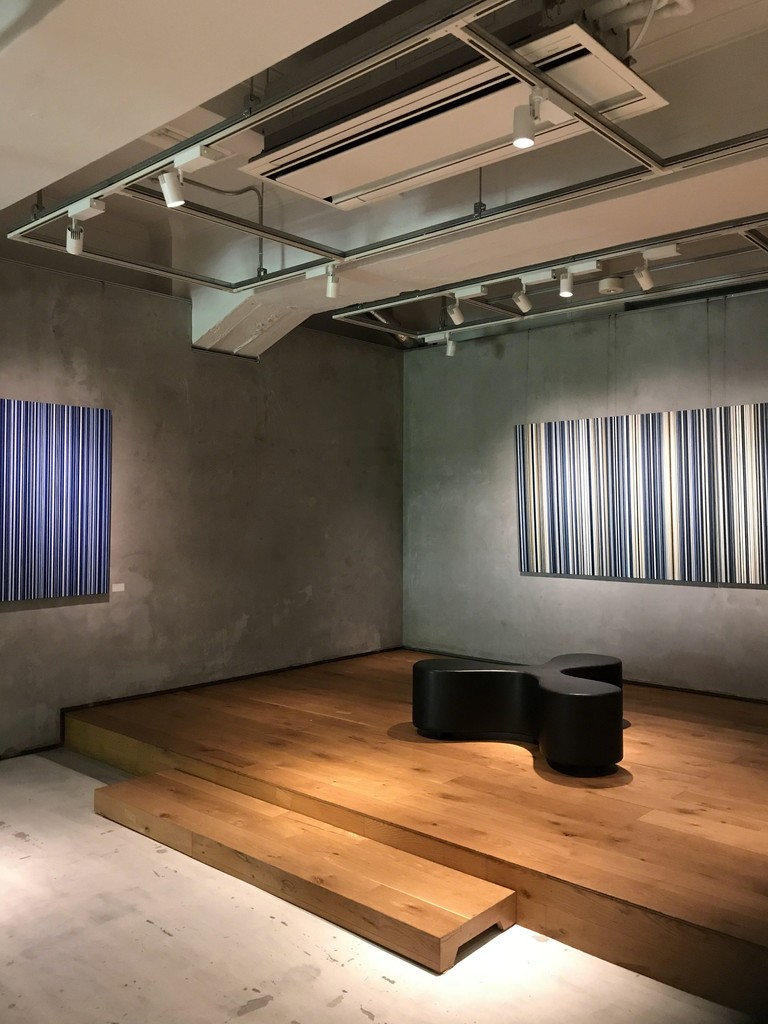 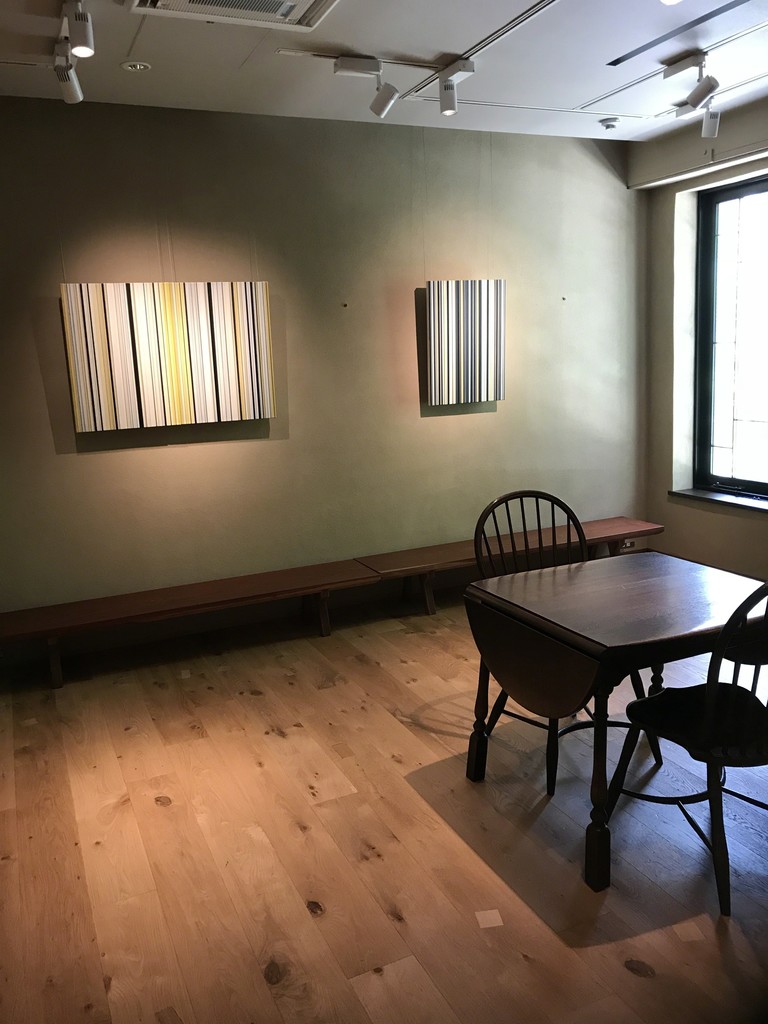 Kashima Arts proudly presents Cornelia Thomsen’s exhibition 〜Stripes and Structures II〜 from June 2nd to June 16th, 2018. Cornelia Thomsen is a German artist based in New York. In her sensitive and precise works, Cornelia captures nature and makes us recall its warmth and lively rhythms. The patterns of colors, brightness, and energy in nature is interpreted and incorporated into her abstractions. Using copper as a medium, her new series of “Stripes” will be introduced for the first time, along with almost 30 additional works.

Artist’s comment on this exhibition:
“My recent paintings combine surface precision, tonal variation, and rhythmic pattern to build compositions that resonate with the viewer's consciousness. By creating works that respond to our physical environment, seamlessly integrating elements of light and space, I aim to evoke, rather than to represent, my personal experience of the natural world.” – Cornelia Thomsen, 2018