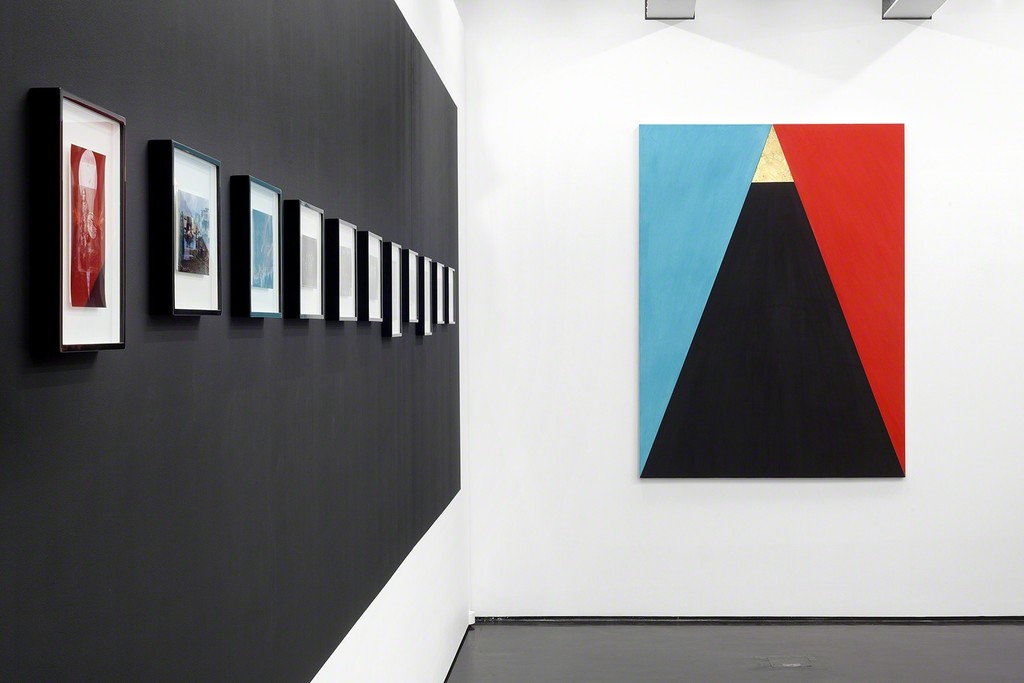 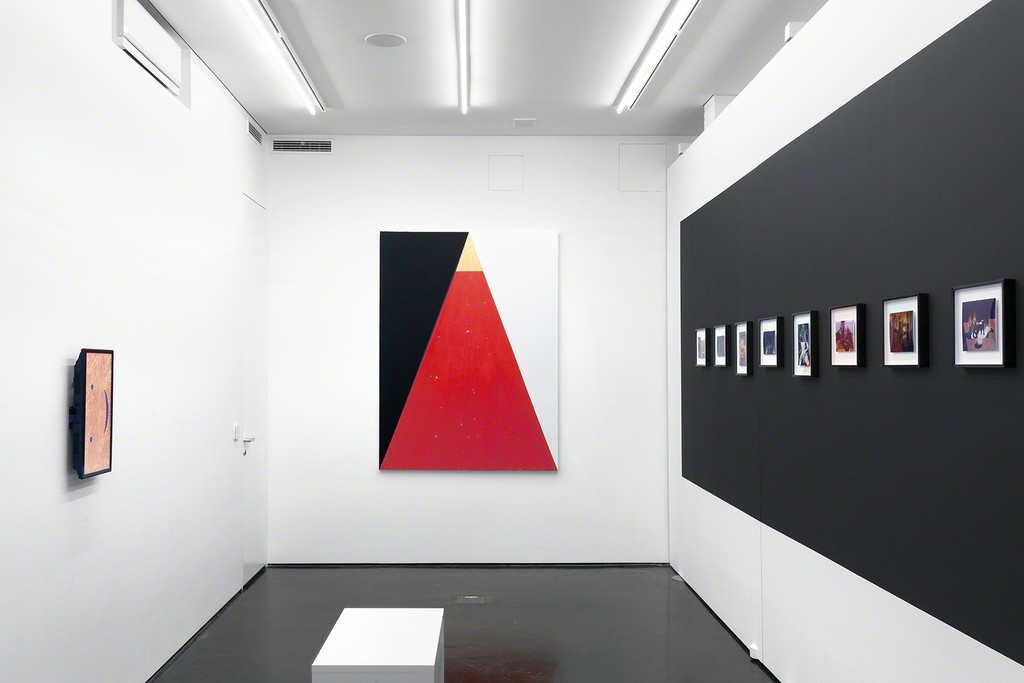 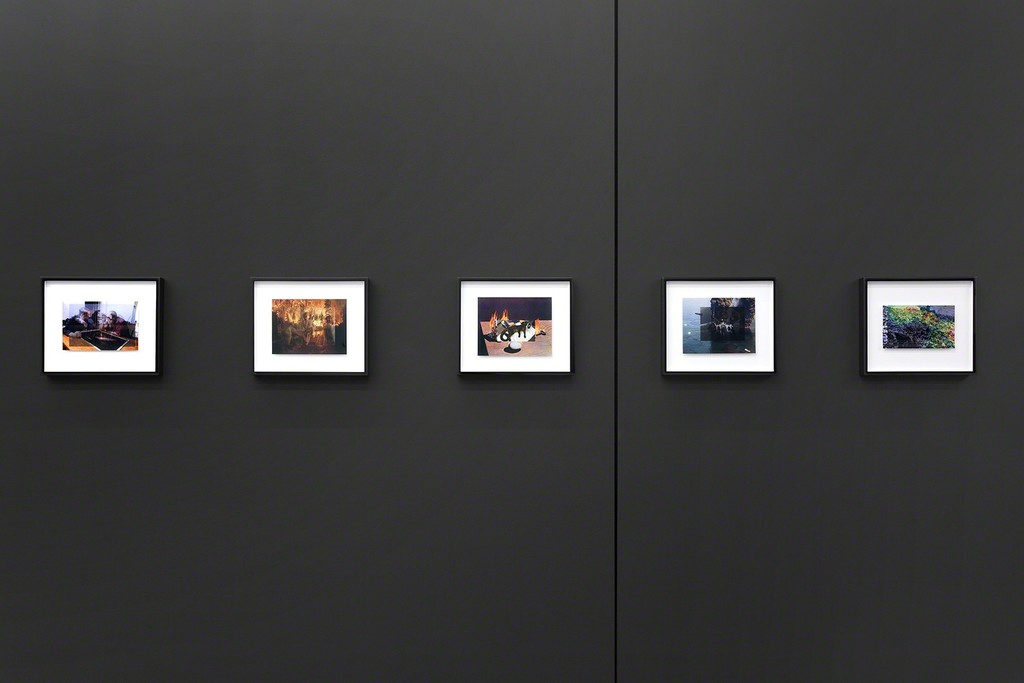 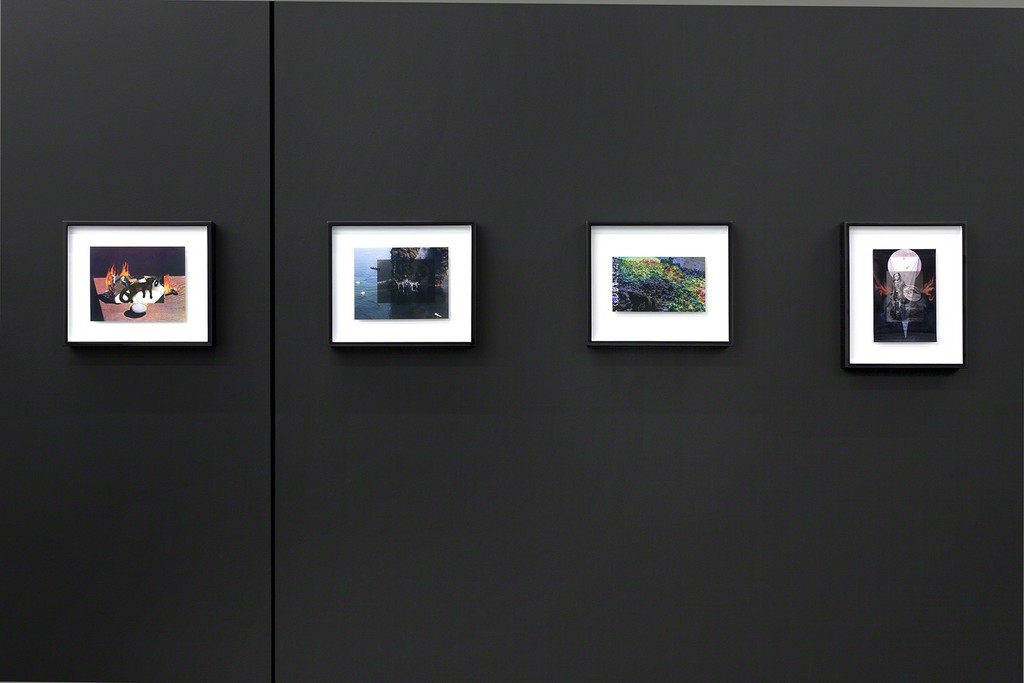 In Matrix-Sratrix, Agnieszka Brzeżańska’s first solo exhibition at the Kasia Michalski Gallery, the artist continues to develop her artistic practice by absorbing widely popular techniques of image making. The show features a new series of digital collages based on pictures circulating on the internet. Ruined cities, stills from popular movies or visualizations of cosmic phenomena merge and entwine to create surprising compositions dealing with topics currently relevant to the artist herself.

The title of the show alludes to the artist’s standpoint against our civilization’s dualist approach to reality. From Plato’s cave to Wachowski’s Matrix, the belief that we exist in a kind of inferior world has prevented us from enjoying and caring about our earthly existence – sensual pleasures were said to be either illusions, or to be entirely wrong. Brzeżańska, who believes that the Earth is a living organism, rejects this approach by adding the prefix ‘sra-’, derived from Polish ‘shit’, which is commonly used to devaluate things in a childlike manner.

Brzeżańska’s new digital collages induce a cognitive dissonance upon the viewers: their humorous form does not correspond to their often radical content. Similarly, a TV screen covered with gold leaf prevents us from seeing what is shown on the news, perversely inviting us to admire the shiny surface while simultaneously listening to the usually negative stream of information that flows in the background. The exhibition will be complemented by Brzeżańska’s new paintings, adding a more abstract commentary to the figurative pieces.