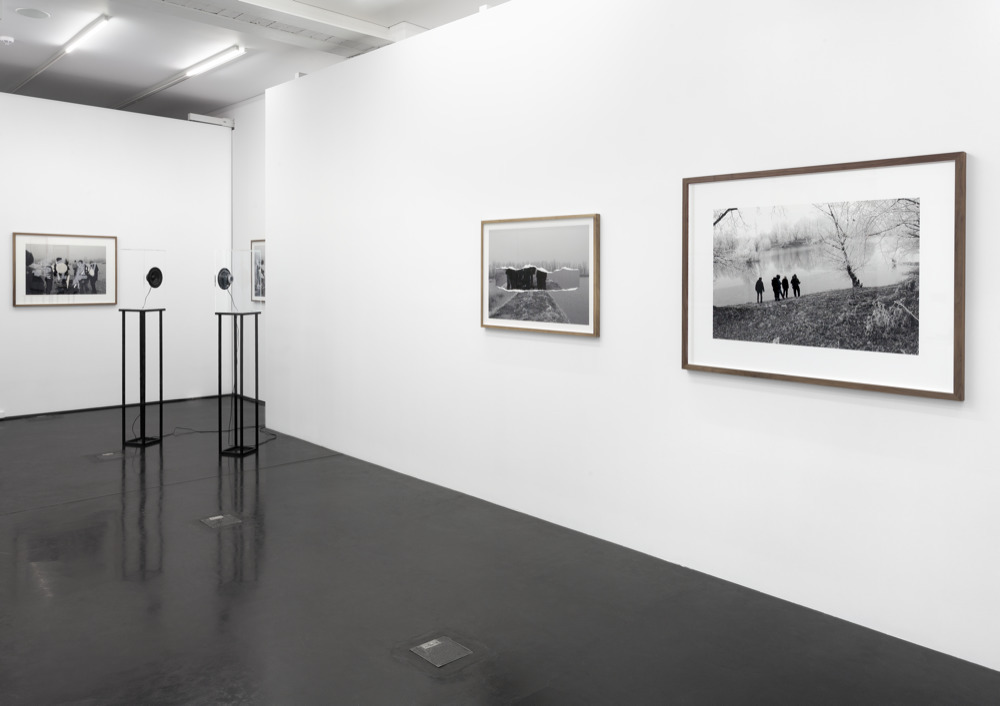 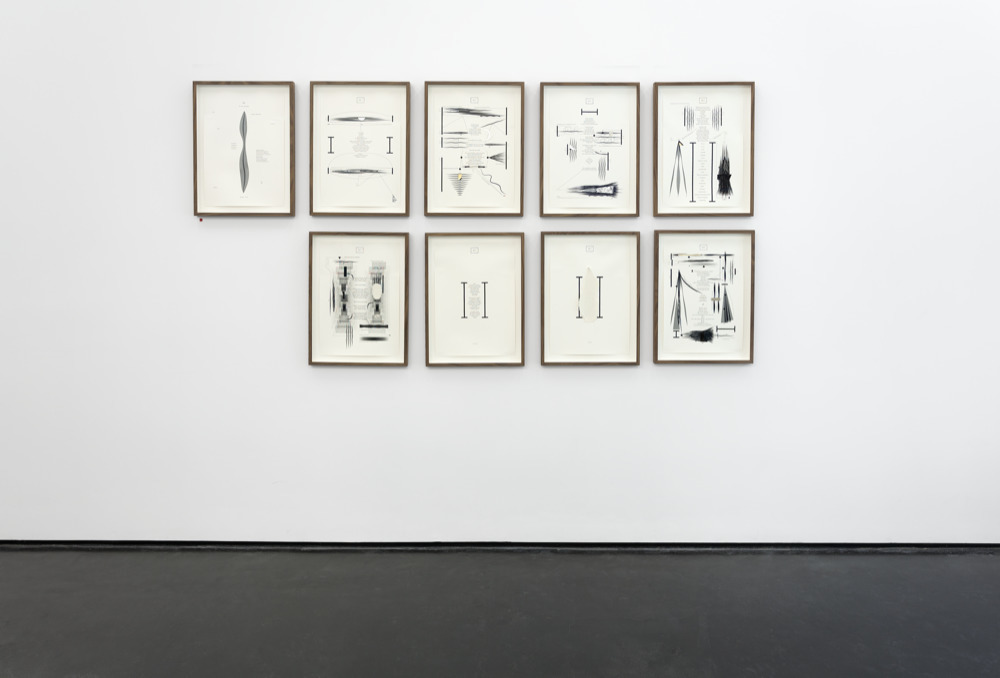 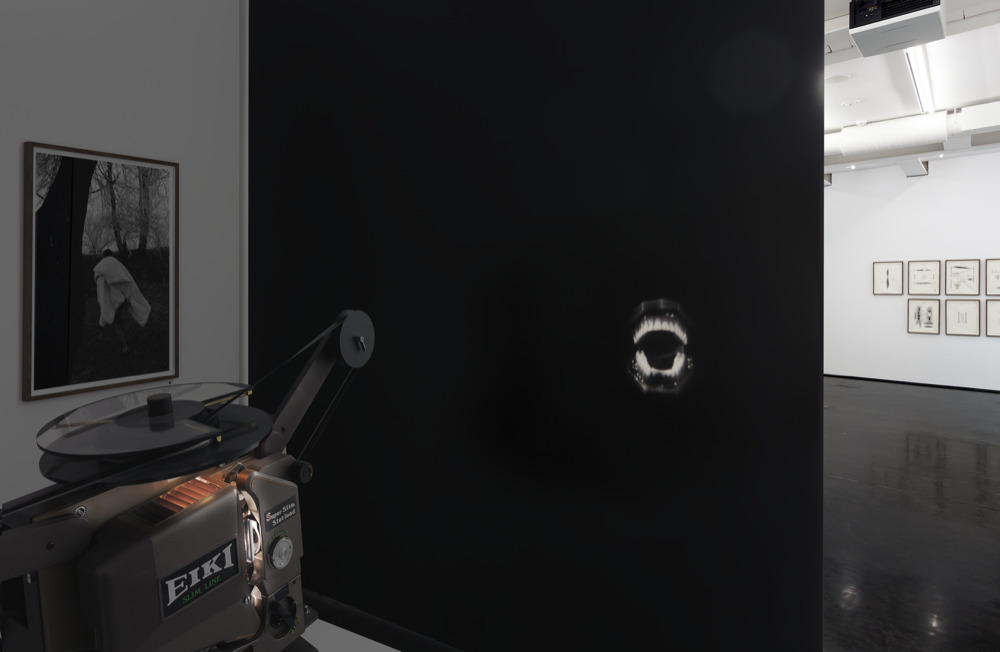 Studies on Shivering, the inaugural exhibition at the Kasia Michalski Gallery, is a continuation of a project by a young Croatian artist Damir Očko. At the starting point for the show was TK, a film originally shown at the Künstlerhaus Graz in early 2014. The work, whose title derives from a phonetic description of the sound made by chattering teeth, shows a group of nude men struggling to remain still in a winter landscape covered with snow, the eye of the camera following them as if they were a defenseless prey, vulnerable to be shot down by a hunter. The scene is intertwined with frames depicting the writing hand of an elderly man suffering from Parkinson, and accompanied by a recitation of the artist’s poetry and sounds in the background. Očko thus creates a narrative on the need to control our bodies—a need intensified and politicized by the gaze of the observer–building a metaphor for social constrains.

On his first solo show in Warsaw, Očko resigns from presenting the video itself. Making use of various media, such as photography, drawing, musical scores, and poetry, he attempts to conduct a critical analysis of his own actions. By combining installations and drawings from the Studies on Shivering series shown in Graz together with the backstage documentation from the film set, in which we are able to observe appropriately dressed film crew pursuing the naked actors, he reveals the cruelty of the process of filmmaking.