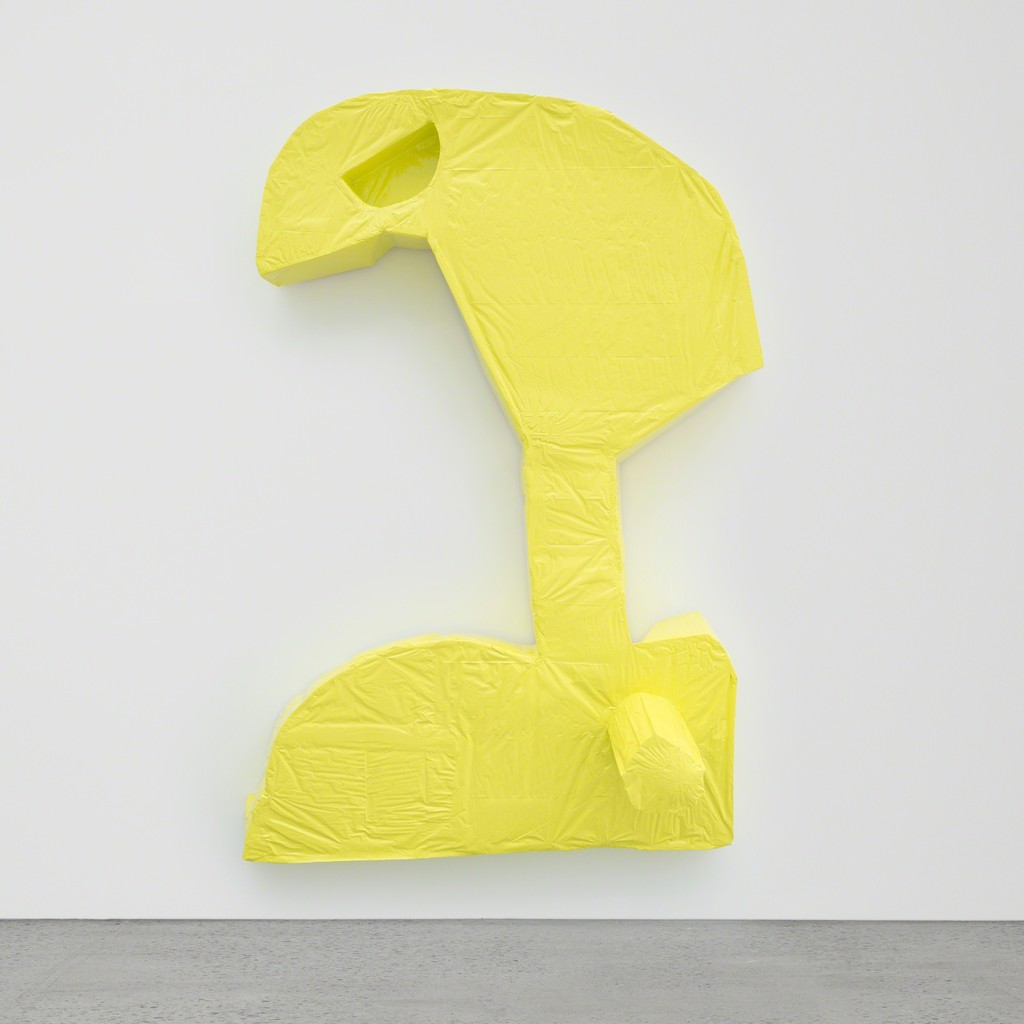 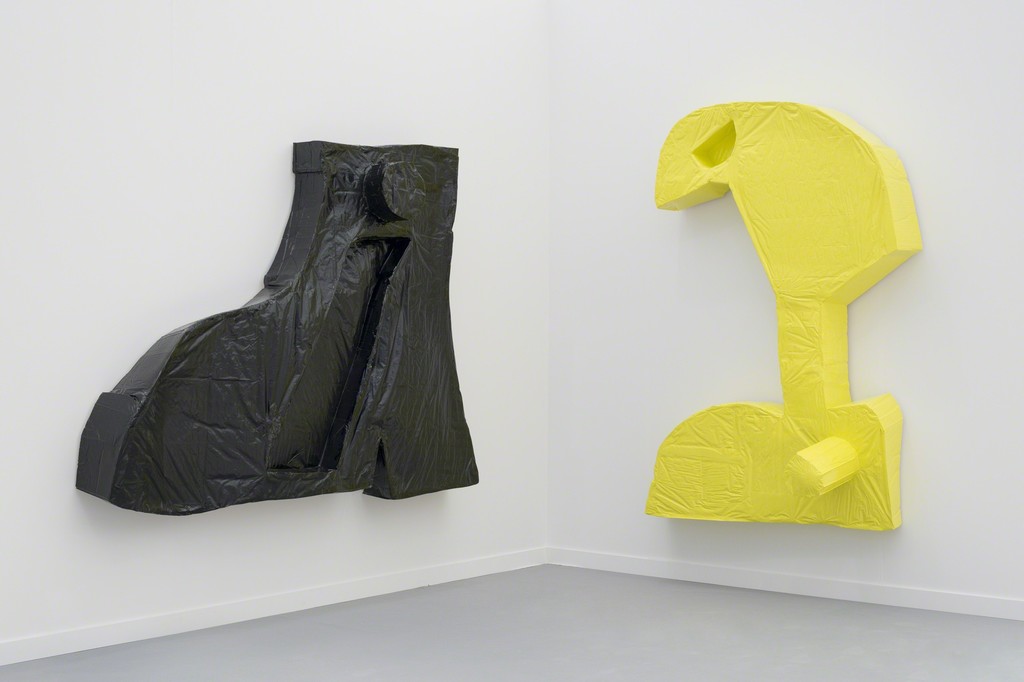 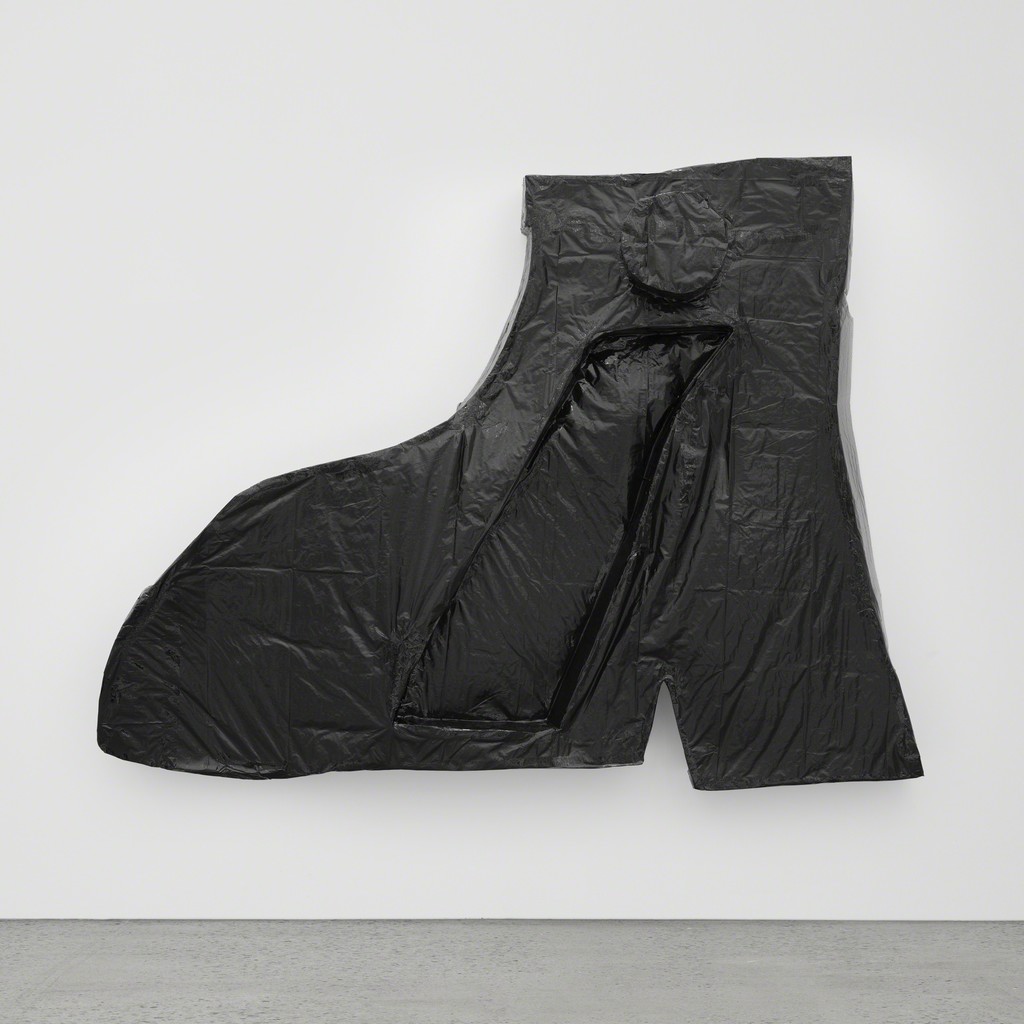 Kasia Michalski is delighted to announce its participation in the Frieze New York Frame section, devoted to emerging galleries under eight years old. The gallery will present a solo project by Daniel Boccato, a New York-based Brazilian artist.

Boccato employs his unique sense of uncanny in creating works that examine the boundaries of abstraction and figuration. Collecting the outlines of objects and stripping them of narrative and context, he investigates the relationship between language and form, stimulating the imagination and emotions through colors, shapes and humorous titles.

Two of his most recent “faceworks” will be hung on the walls at eye level, provoking the viewers to confront their scale and one-eyed gaze. On the external wall of the booth, a set of “parrotpaintings” will be exposed, introducing figurative drawings made using pastels, crayons, watercolors, and markers.

Resembling at first a child’s drawings, the “parrotpaintings” feature perplexing juxtapositions of female nudes and pet parrots. Sketched freely on paper and then assembled on raw linen canvases, they convey mysterious subject matters in a mocking way, sneering back at us yet again.