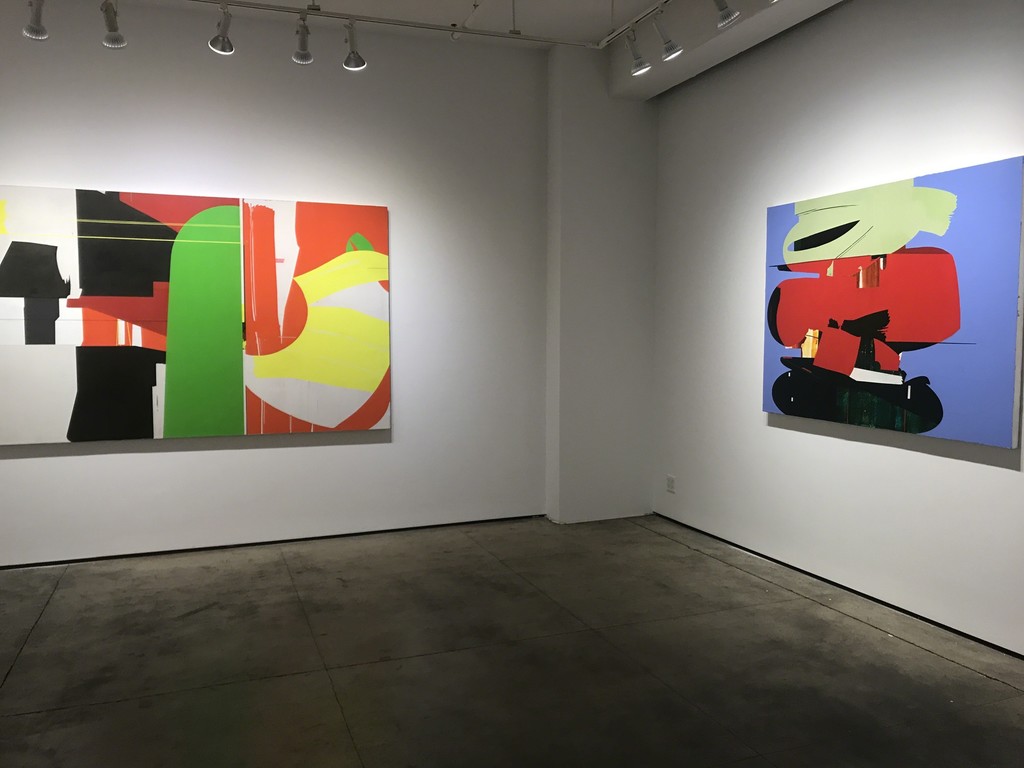 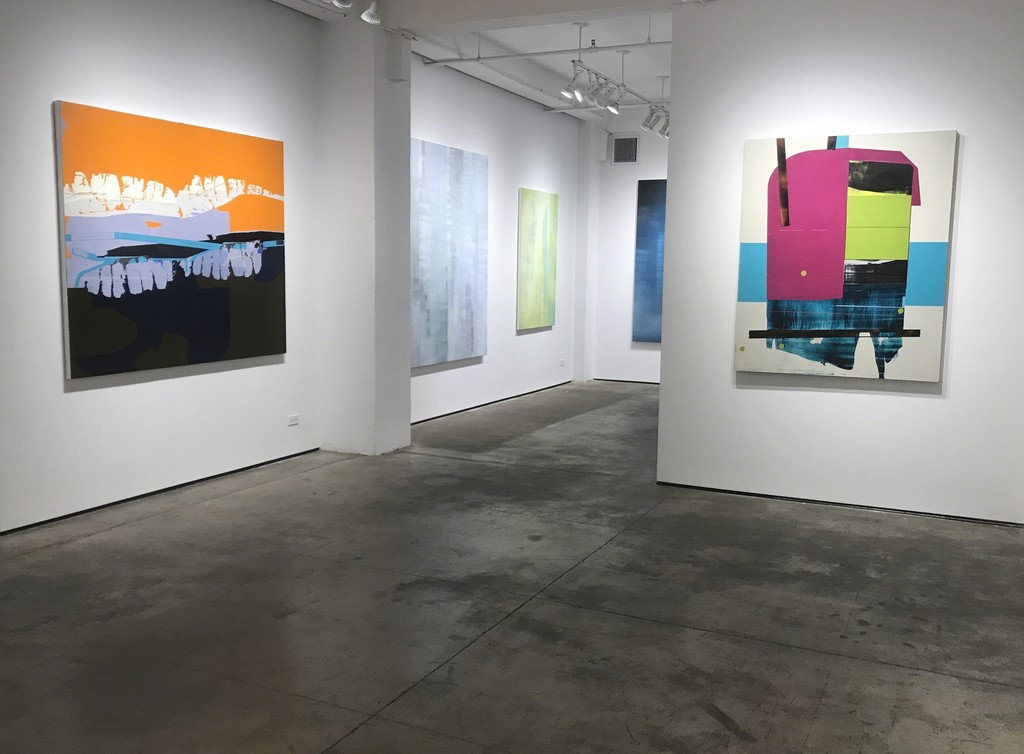 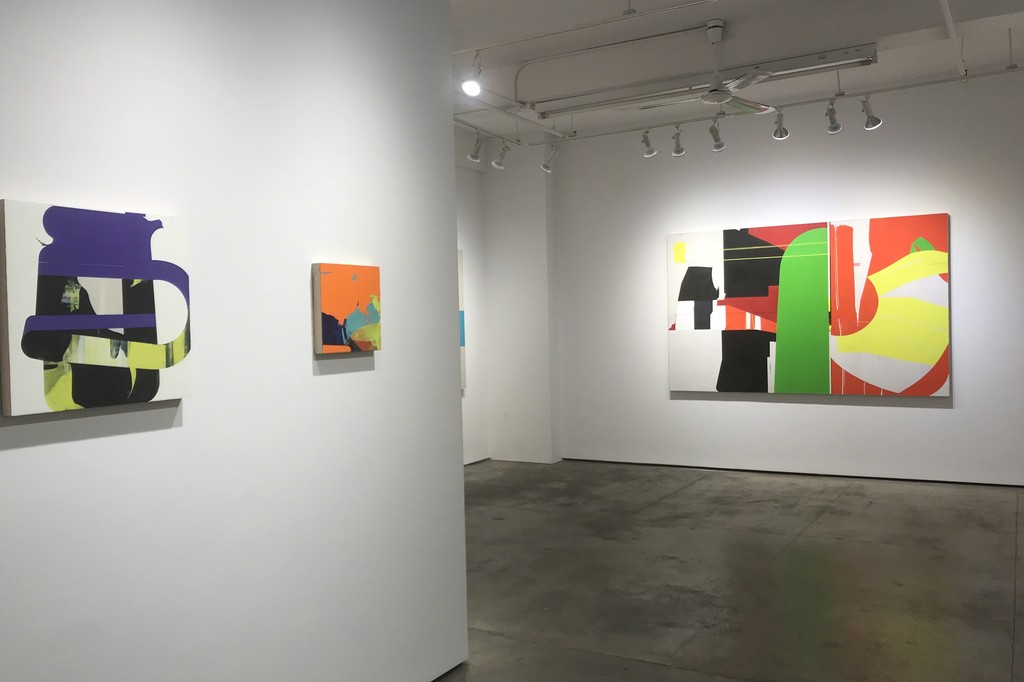 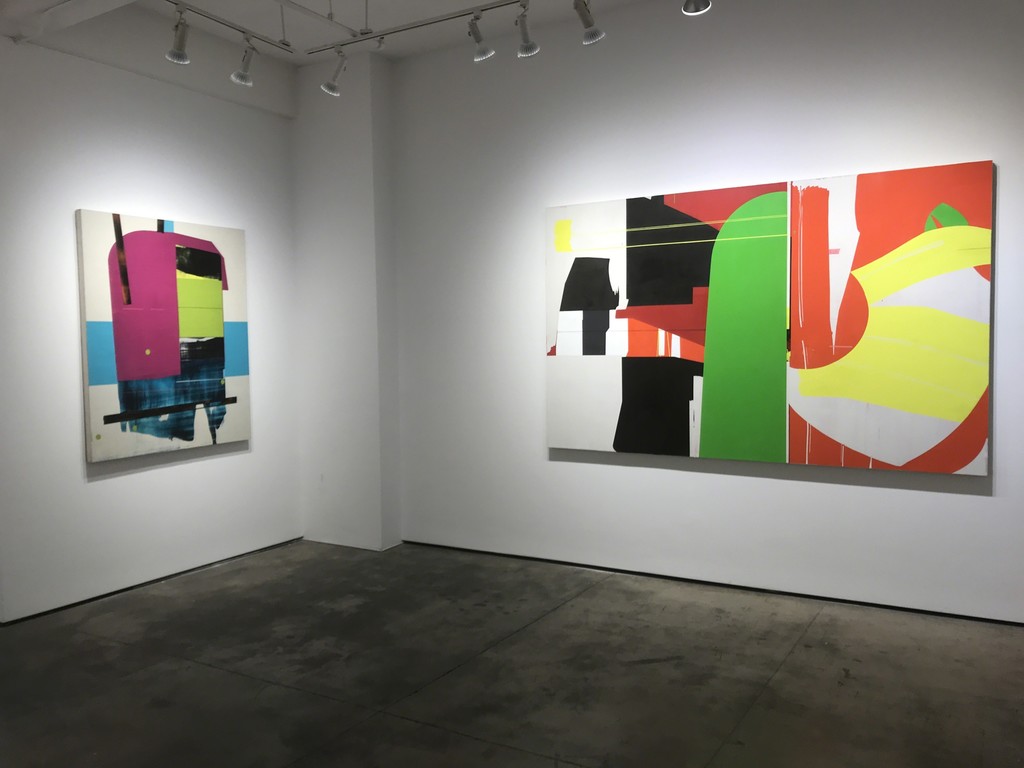 Like an evaporated mirage,
Like a tree of gold in a dream,
Like a magic show in the midst of a crowd —https://cms.artsy.net/partner_shows/kathryn-markel-fine-arts-suzanne-kammin-magic-show
You run blind after what is unreal.
-The Buddha

Suzanne Laura Kammin’s paintings are informed by Buddhist emptiness teachings; nothing has inherent existence. Everything exists because it is dependent on its parts, external causes and conditions, and the mind.

The elements of her paintings, too, rely on their interconnectedness. Distinct forms, layers, and colors may vie for prominence, but ultimately no one piece is more important than the other. There is a constant push and pull, give and take, between foreground and background and the elements within the plane. Her marks shift between gestural and precise, and the color relationships play with an off-kilter harmony. Contradictory forces are consistently interdependent, referencing the concept of non-duality.

There is a depth to Kammin’s works, but the surfaces are rigorously controlled to create a Modernist flatness. Any evidence of her process is obscured and erased, centering one’s concentration on what the painting is expressing rather than how it was made. The work does not feel as if it is of the world we experience as real; there is a mystery to it, and a magic.

Suzanne Laura Kammin has exhibited throughout the United States including at the Paint Center, Hunterdon Art Museum, Montclair Art Museum and ABC No Rio. She has an MFA from the San Francisco Art Institute and a BFA from the Rhode Island School of Design. She lives and works in Newark, New Jersey.