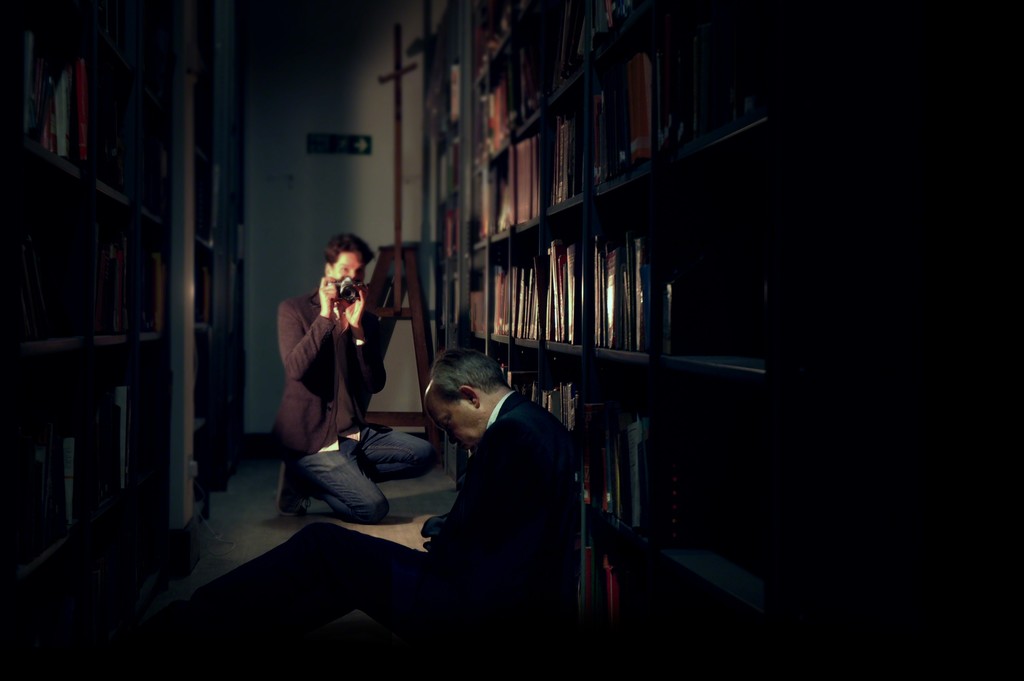 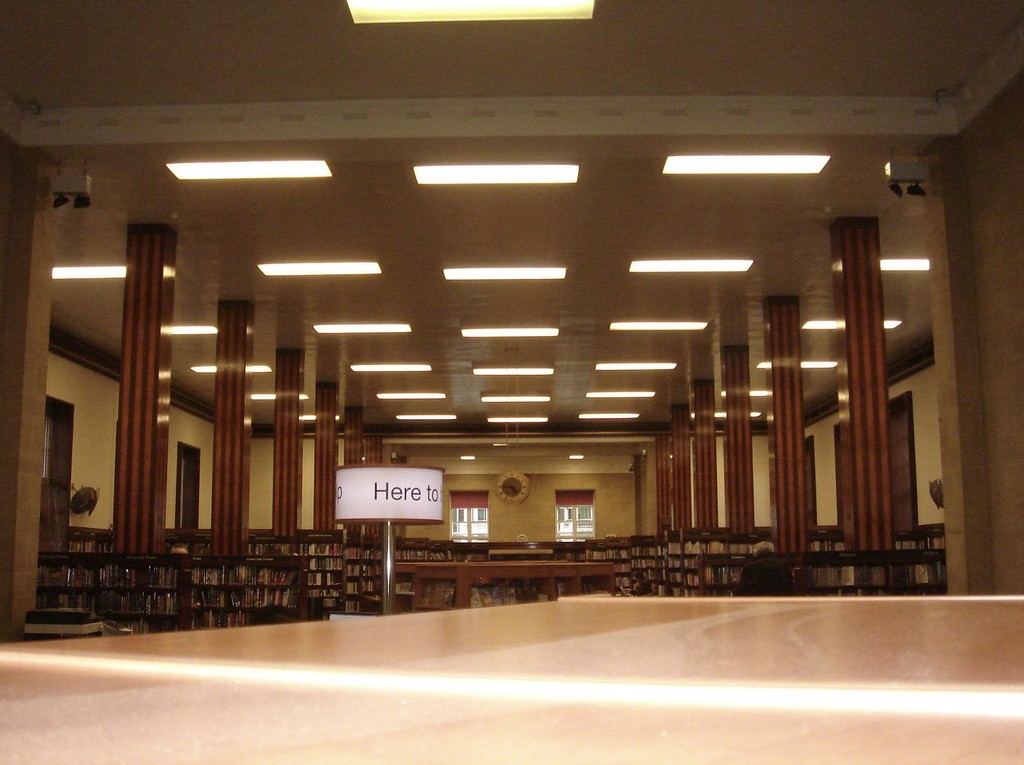 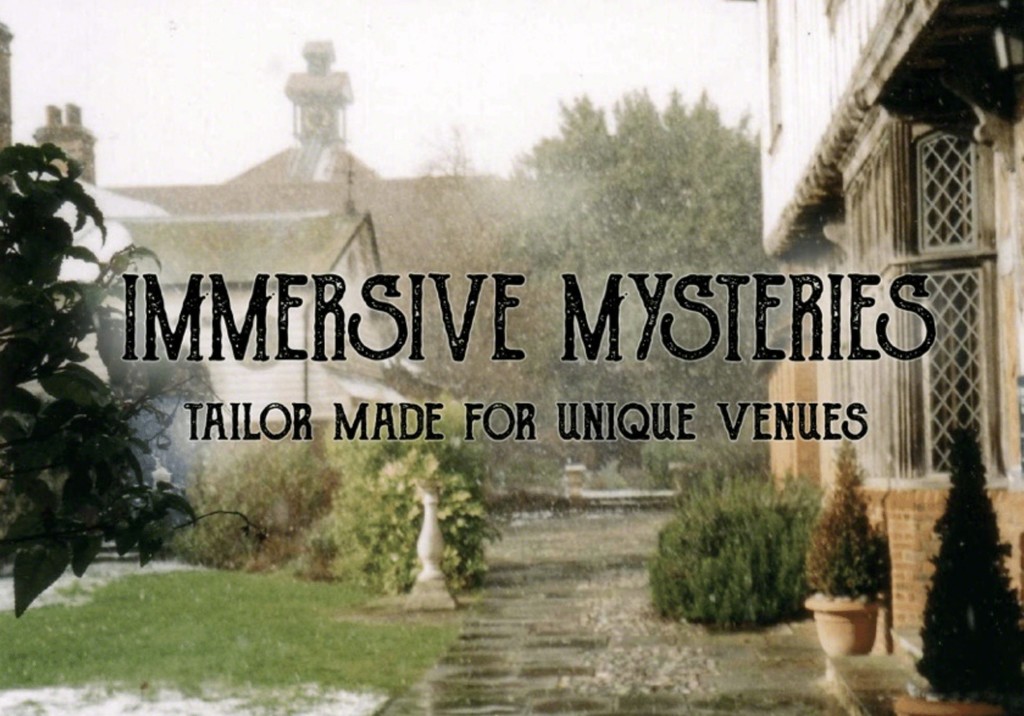 The library has teamed up with Rosanna Mallinson, the Artistic Director at ImmerCity, animmersive theatre company she set upin 2002, to bring forth a series of performances of a tense murder mystery which has been written especially for Central Library building. In 1962, at the Kensington Central Library, Jose Moreno’s lecture on Cuban music was poorly attended. His meagre audience was composed of a young journalist, his model girlfriend, the Librarian on duty, a bored Mathematics student and a drunken vagabond inthe back row. However, before the hour was up, the drunk was found dead in the reference section. The police never identified him, but the Librarian, Miss Gwendolyn Radcliffe, never forgot. Nowin 2018, Gwendolyn has discovered that an undercover agent named ‘Anillo Rojo’disappeared in London that very same night. Now she has hired the masterof the supernatural, Jack Daw, to investigate this mystery and unlock the dark past of the Library. A tense thriller about secret agents, forgotten love and cold blooded murder. Dead Quiet has been created with an exhilarating mix of historic facts and classic sixties crime stories.