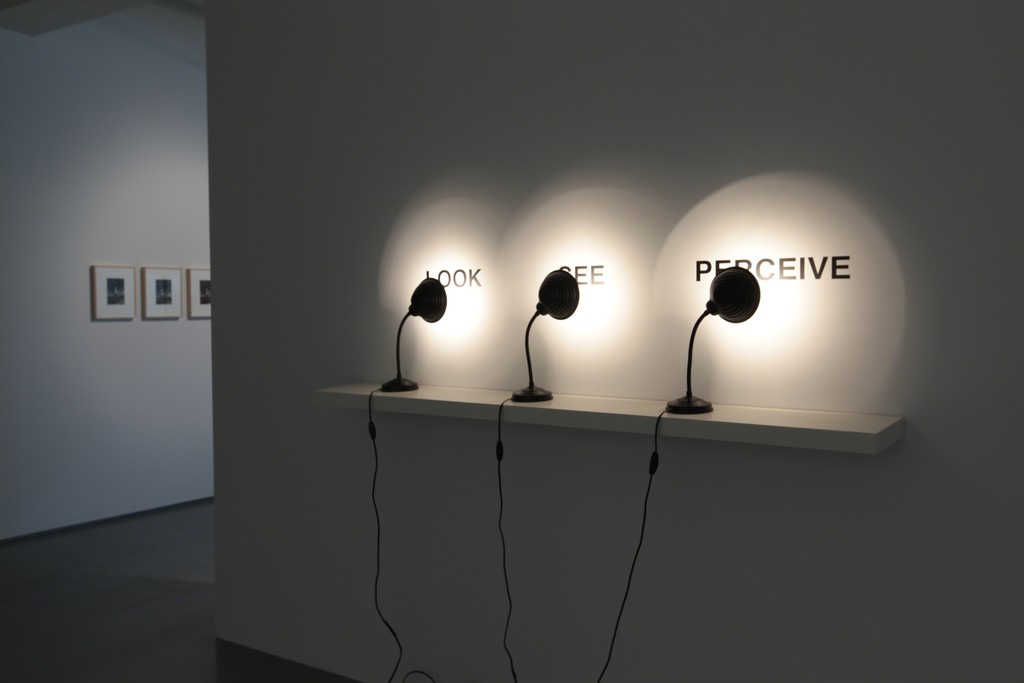 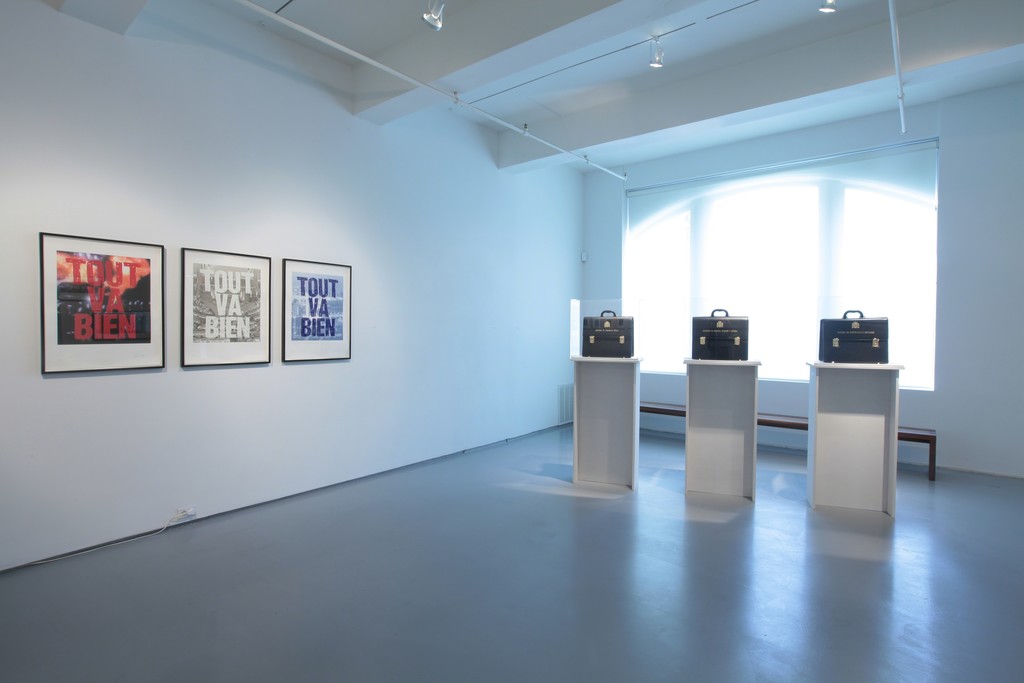 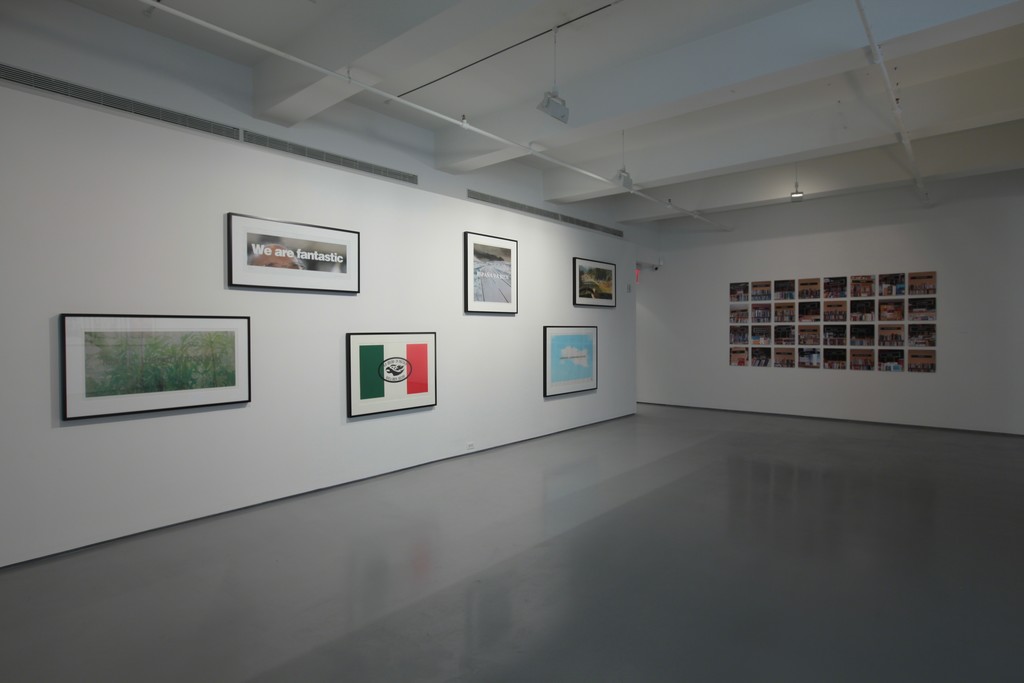 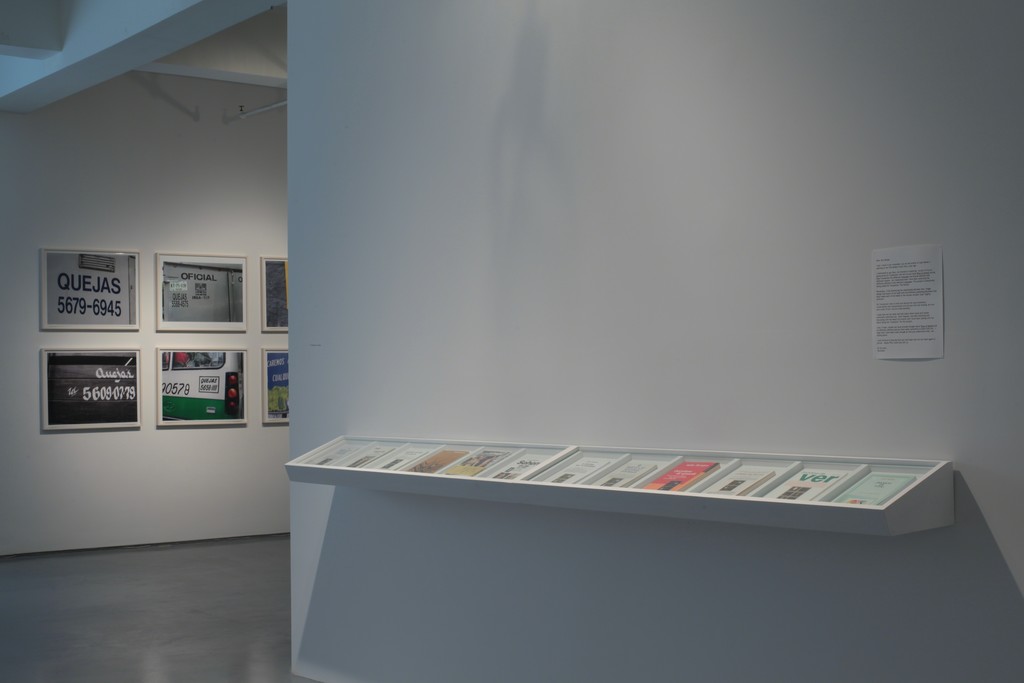 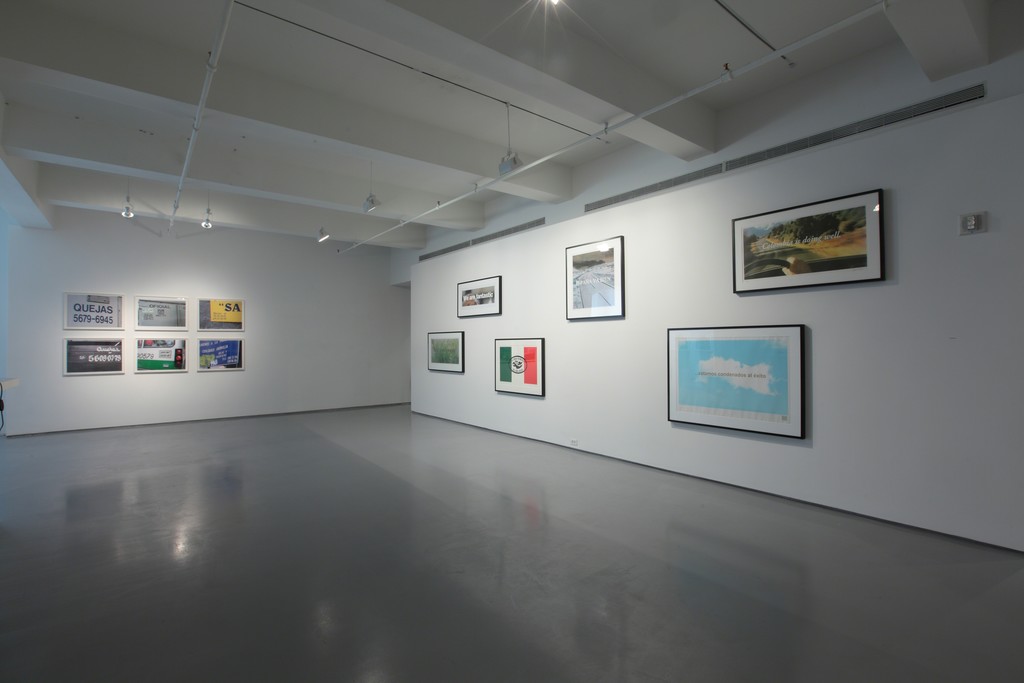 MUNTADAS: ELEVEN presents eleven works created in varying periods and under varying circumstances. This exhibition marks the first time these works have been seen in New York, beginning with the earliest, Diálogo, produced in 1980 in Madrid; to the series Sentences, begun in 1999; to Look/See/Perceive of 2009; to recent work like The Ordeal of Picasso’s Heirs and Carteras sin ministro, both from 2012. Although Muntadas is well known for constructing critiques of what he calls the “media landscape” in large and complex projects, each of these eleven works embody a particularly direct and personal engagement with issues of perception, interpretation, and representation