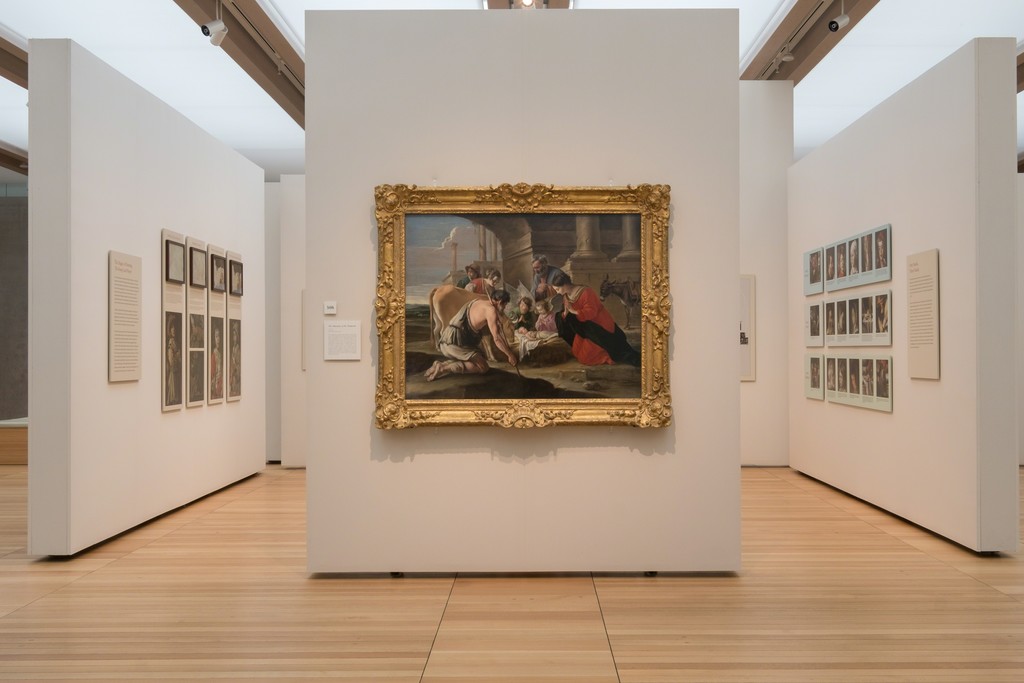 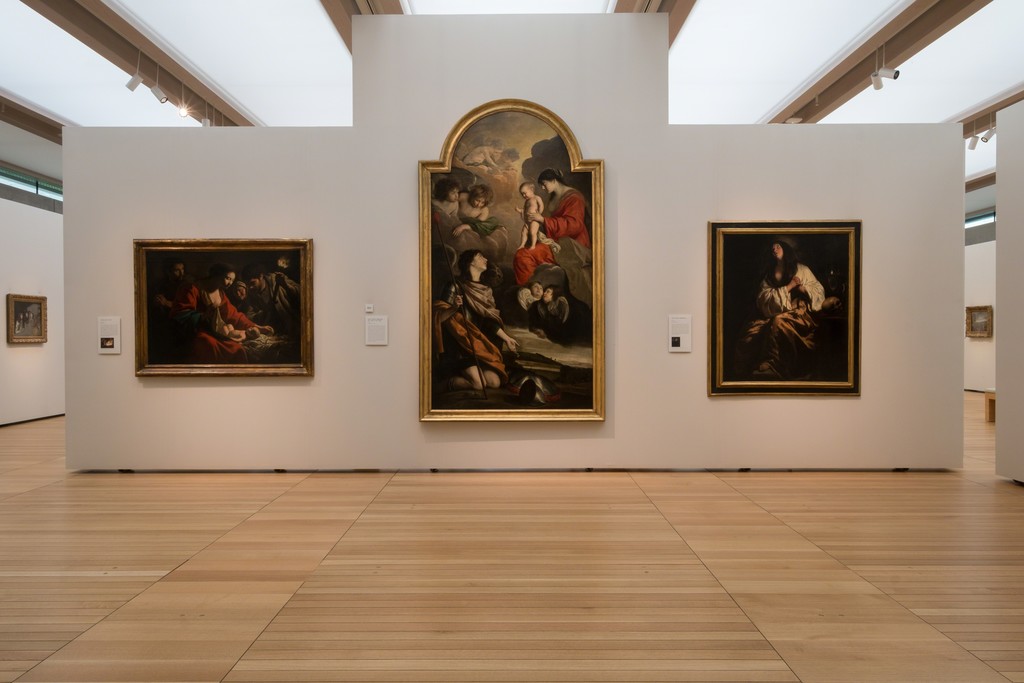 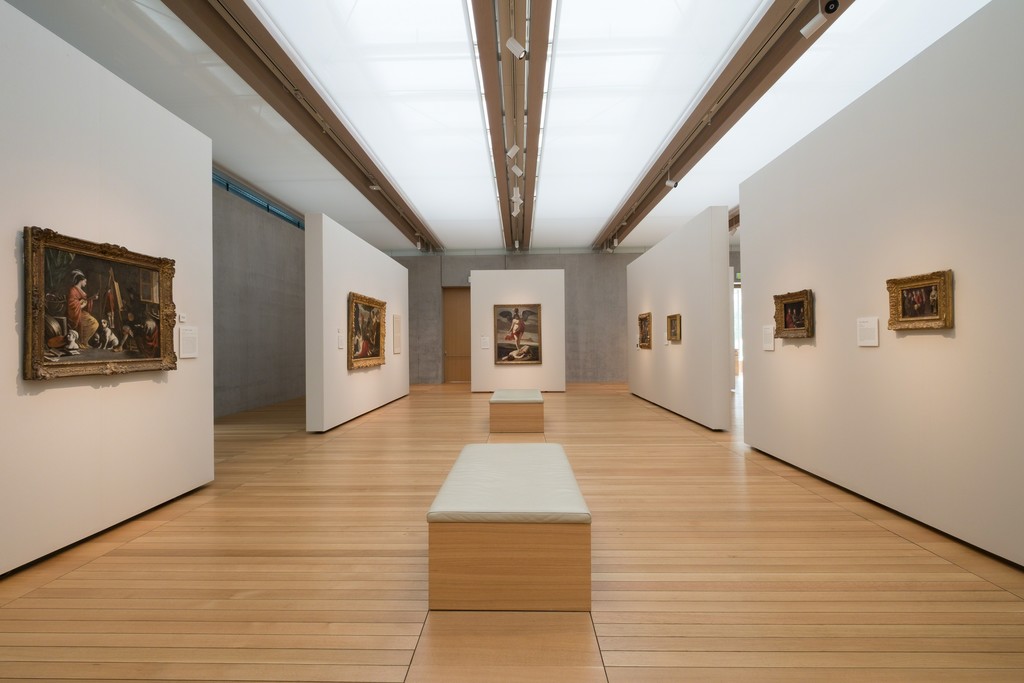 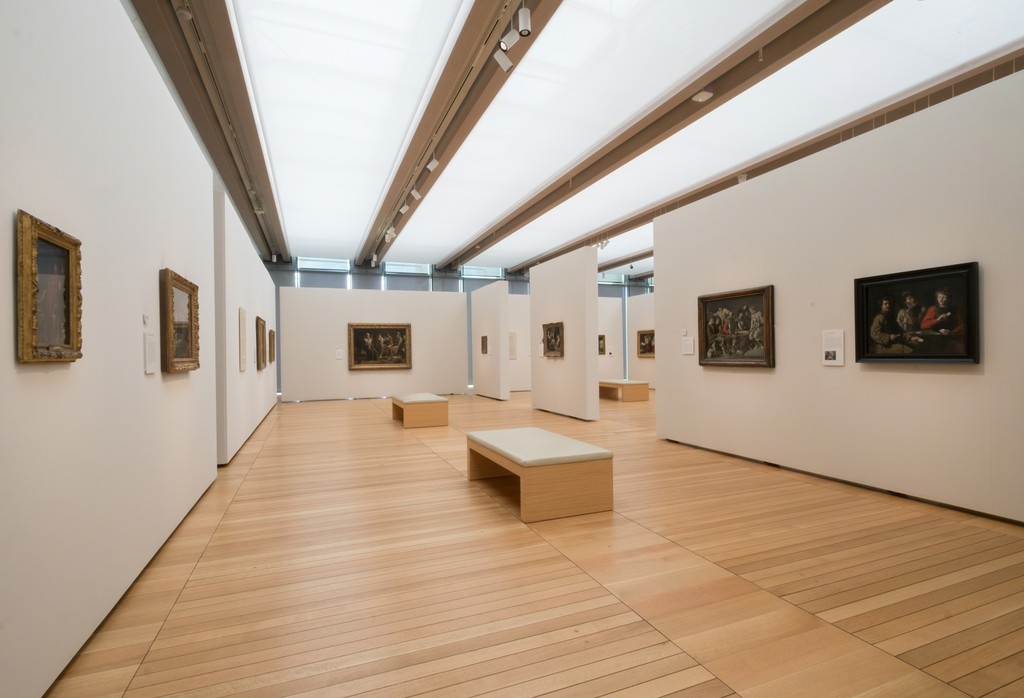 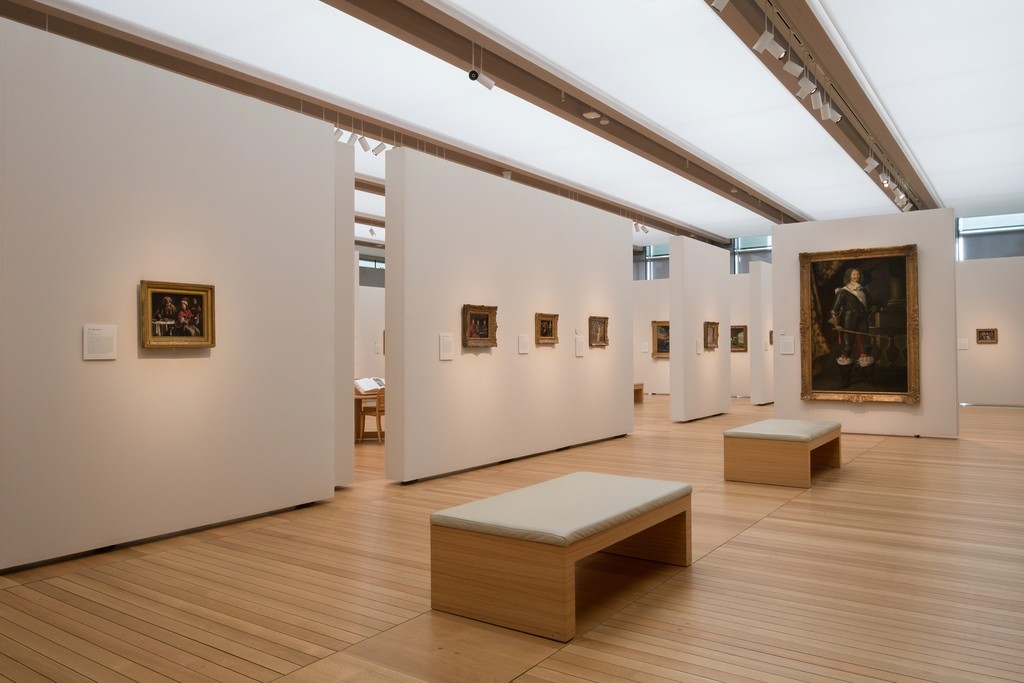 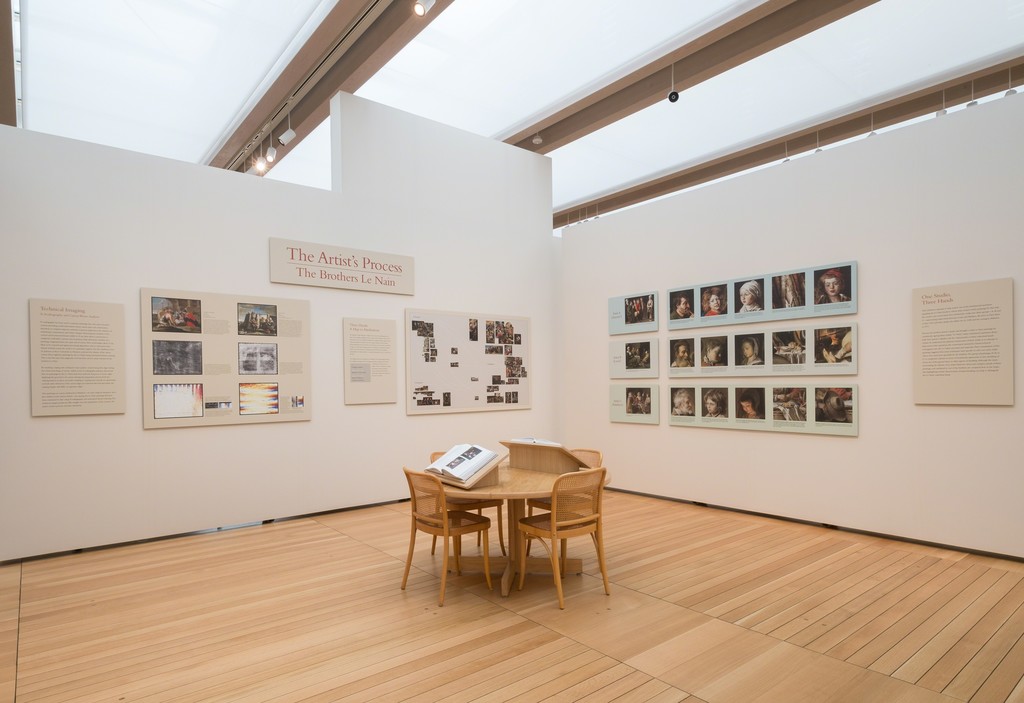 The Brothers Le Nain
Painters of Seventeenth-Century France
MAY 22–SEPTEMBER 11, 2016

FORT WORTH— The Brothers Le Nain: Painters of Seventeenth-Century France is the first major exhibition in the United States devoted to the Le Nain brothers, Antoine, Louis and Mathieu, who were active in Paris during the 1630s and 1640s. Little is known of their lives, and the attribution of their paintings to the hands of the individual brothers has been hotly debated. The exhibition will debut new research concerning the authorship, dating and meaning of their works and will be on view in the Museum’s Renzo Piano Pavilion from May 22 through September 11, 2016.
“The Kimbell has a long tradition of organizing important exhibitions of 17th-century artists, many of whom, like the Le Nain brothers, are not as well known in America as they should be,” said Eric M. Lee, director of the Kimbell Art Musuem. “The Le Nains are among the major figures in the history of French painting, and it is a great honor to present these masters to our visitors.”
The brothers Le Nain are renowned for their sympathetic portrayals of the poor and rural laborers and were famed during their lifetime. The brothers were forgotten in the 18th century but were rediscovered 200 years after their death by critics and artists of the 19th-century Realist school, who appreciated their subjects and their complex portrayals of working people.

The Brothers Le Nain: Painters of Seventeenth-Century France is organized by the Kimbell Art Museum and the Fine Arts Museums of San Francisco—among only eight public collections in the United States to boast one or more paintings by these remarkable, but still little-known, artists. This exhibition marks the first celebration of their art in North America since 1947, when the Toledo Museum of Art mounted a small exhibition of their paintings. In fact, it is only the second exhibition held anywhere in the world, at any time, to focus on the brothers’ full production—with altarpieces, portraits, and mythologies, in addition to those scenes of beggars and peasants for which the brothers are now most famous. That earlier exhibition, Les Frères Le Nain, was held at the Grand Palais in Paris in the fall and early winter of 1978–79. Organized by a great eminence of French art history, the late Jacques Thuillier, the exhibition was seen by more than 300,000 people.

Since then, more than three decades have passed, yet today the Le Nains remain almost as mysterious as 150 years ago when they were “rediscovered” and first became the subject of serious scholarly inquiry. Where and with whom did they train? What inspired them to undertake their paintings of the poor? What was their market—who were their patrons or customers? The Brothers Le Nain tries to answer these and other outstanding questions about the painters and their art. No problem is knottier, though, than the question of who did what—that is, which brother executed which of their paintings? Did each brother have his own specialty, or did they sometimes (or often) collaborate on a single work? Visitors to the exhibition, whether long-term admirers of the painters or people who are discovering them for the first time, will enjoy wrestling with the questions of authorship through direct comparison of key works—an experience which is only possible when the originals are brought together.

As intriguing as these mysteries may be, even the most seasoned specialist will make it a first priority to stand in the galleries and let the spell of the Le Nains take hold. In such works as Peasant Family in an Interior from the Louvre, or the Kimbell’s own Peasant Interior with an Old Flute Player, humble people return the onlooker’s gaze with unabashed frankness, teaching the privileged viewer lessons of human equality. The painters capture details of clothing and setting but, above all, subtle (sometimes inscrutable) personal interactions among the gathered figures.

Such intimacy is seen throughout the brothers’ works, in religious paintings, portraits, or scenes of bourgeois family life. A majestic altarpiece from the Cathedral of Notre-Dame, Paris, shows the Birth of the Virgin in the background, behind the infant mother of Christ held in the lap of a nurse in a pose that brings to mind the future relationship of the Madonna with her own son and distills the essence of motherly love. The brothers portray themselves as a group, posing shoulder to shoulder in a dramatically unfinished canvas from the National Gallery, London. In delicate small-scale paintings on copper, children dance and play music with a total lack of pretension, reminding us of the innocence of being a child.

The Brothers Le Nain: Painters of Seventeenth-Century France finally gives art lovers in the United States the opportunity to appreciate the Le Nains in all their complexity. A collaboration between Fort Worth and San Francisco grew and developed from the initial idea of focusing on examples of the Le Nains’ work in the United States. The concept expanded when the Musée du Louvre in Paris agreed to partner with the American museums; the Louvre’s satellite location in Lens, France, will be the venue for the third phase of the exhibition, in which the paintings of the Le Nains will be joined by selected works by other artists of their time. The Kimbell, with our colleagues in San Francisco and Lens, is the first in more than a generation to explore these wonderful painters and to manage to bring together, due to the generosity of collectors and museums across the United States and Europe, some of their greatest achievements.

Images and further press information are available upon request or by visiting www.kimbellart.org.

*Admission to The Brothers Le Nain: Painters of Seventeenth-Century France is $14 for adults, $12 for seniors and students, $10 for children 12 and under. Admission is half-price all day on Tuesdays and after 5 p.m. on Fridays.

**Admission is always FREE to view the Museum’s permanent collection.