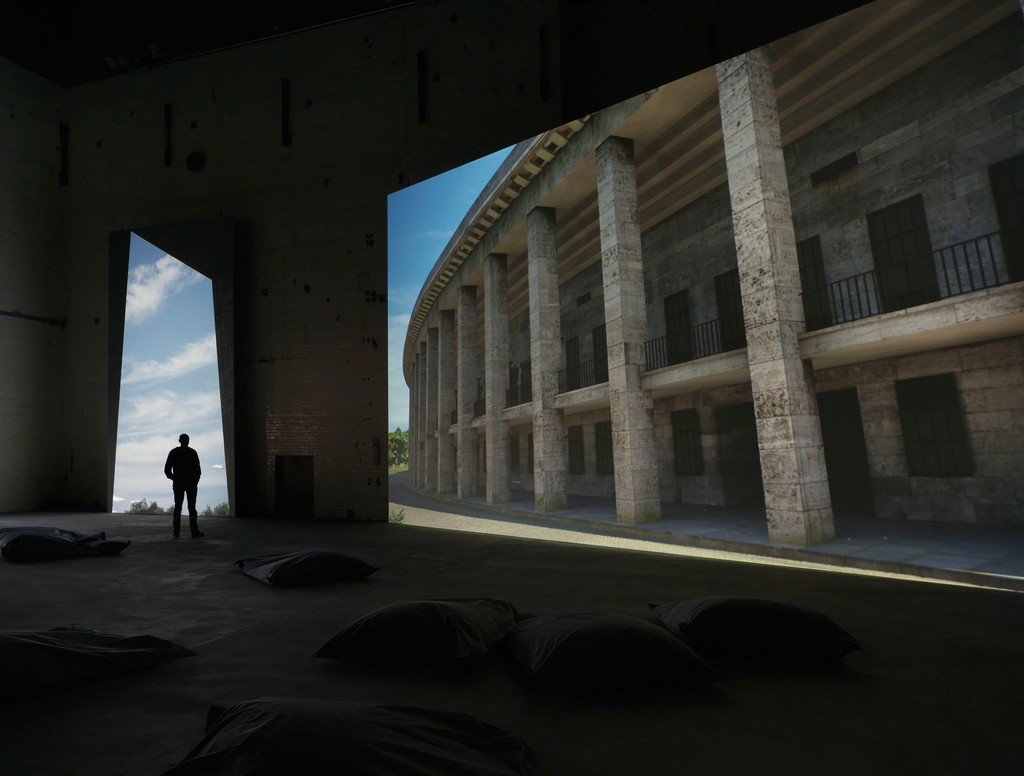 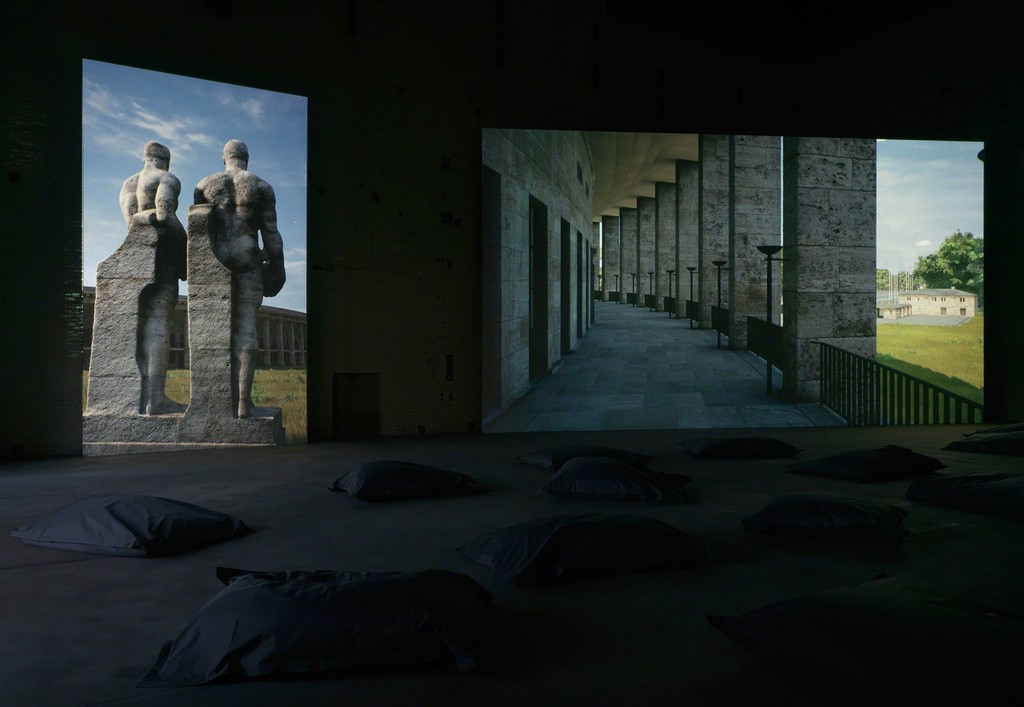 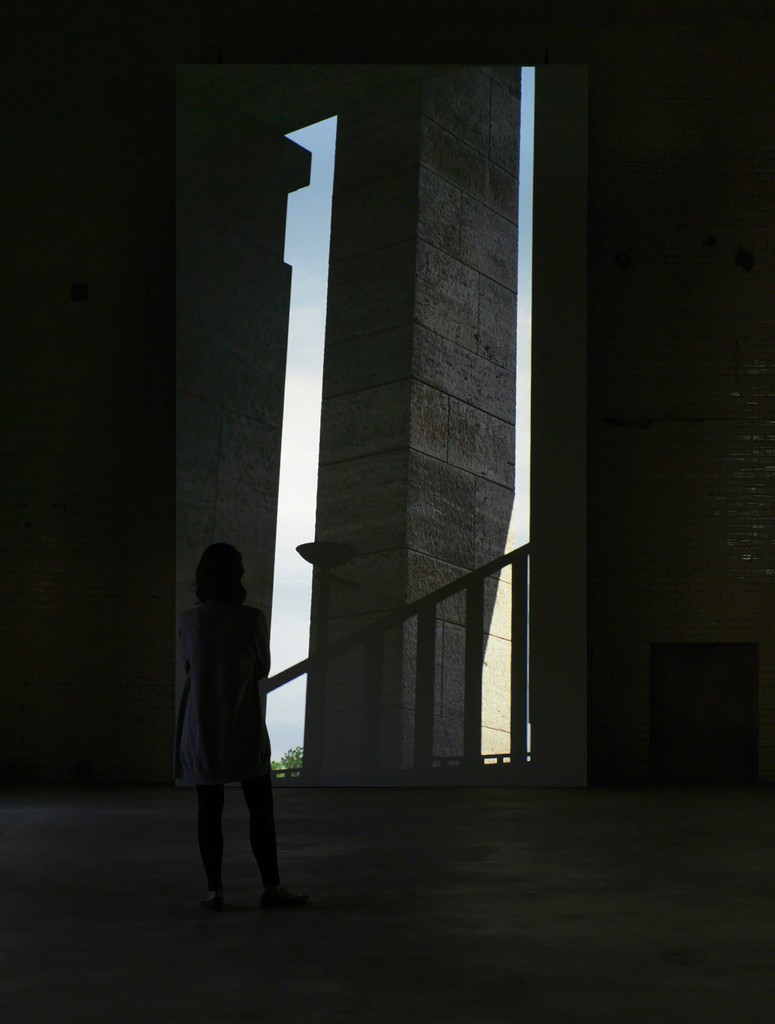 David Claerbout will show his work Olympia (The Real-Time Disintegration into Ruins of the Berlin Olympic Stadium over the Course of a Thousand Years) in the imposing 20-metre-high Boiler House of the KINDL – Centre for Contemporary Art. This will continue the exhibition series inaugurated by Roman Signer’s installation Kitfox Experimental: once a year, the KINDL invites an artist to realise a single work for this unique space.

Video installations of suggestive slowness are characteristic of the work of the Belgian artist David Claerbout (born in 1969). Through his precise compositions, the flow of time becomes almost physically tangible. The artist often draws his material from reconstructed or computer-generated images, historical photographs, or his own film footage, which he weaves together into multilayered works.

With Olympia, which was completed this year, Claerbout now aims at a dimension that far exceeds the human ability to imagine time: the real-time projection is meant to last 1,000 years and thus radically surpasses our own experience of the world. Its point of departure is the Berlin Olympic Stadium—the site of the 1936 Olympics—which the artist painstakingly digitally reconstructed to show its disintegration over the next 1,000 years. The work makes reference to the “Thousand-Year Reich”—a concept that was adapted above all by the Nazis—and the crude ideas of the architect Albert Speer. In his “theory of ruin value”, Speer called for architecture to be designed with its appearance in 1,000 years in mind, with the Colosseum in Rome as his explicit example.

Beyond these references, however, David Claerbout’s project Olympia is primarily to be understood as a reflection on time and perception. The slow disintegration of architecture does not fit within our time horizon. In real time, this process will be shown on two monumental screens in the Boiler House at the KINDL. The grass slowly begins to grow, and lichens and other plants run wild. The influence of the actual weather plays a crucial role in the work: real-time weather information is constantly integrated into the ongoing disintegration of Claerbout’s digitally rendered stadium. In order to allow visitors to experience the effects of various seasons, times of day, and weather conditions, Olympia will be on view free of charge at the KINDL for approximately nine months.