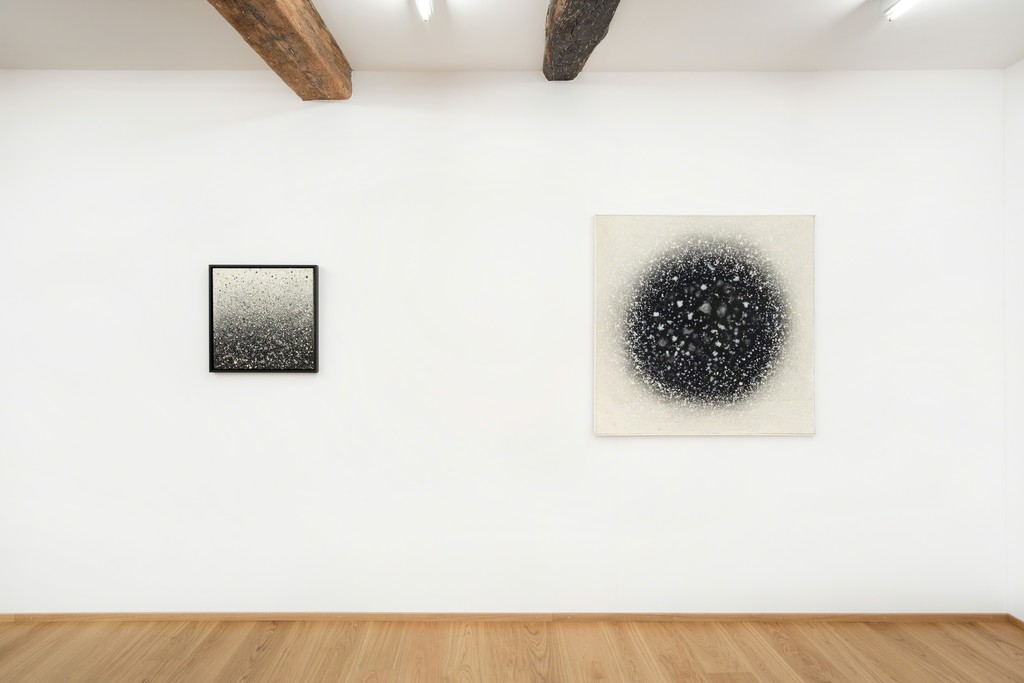 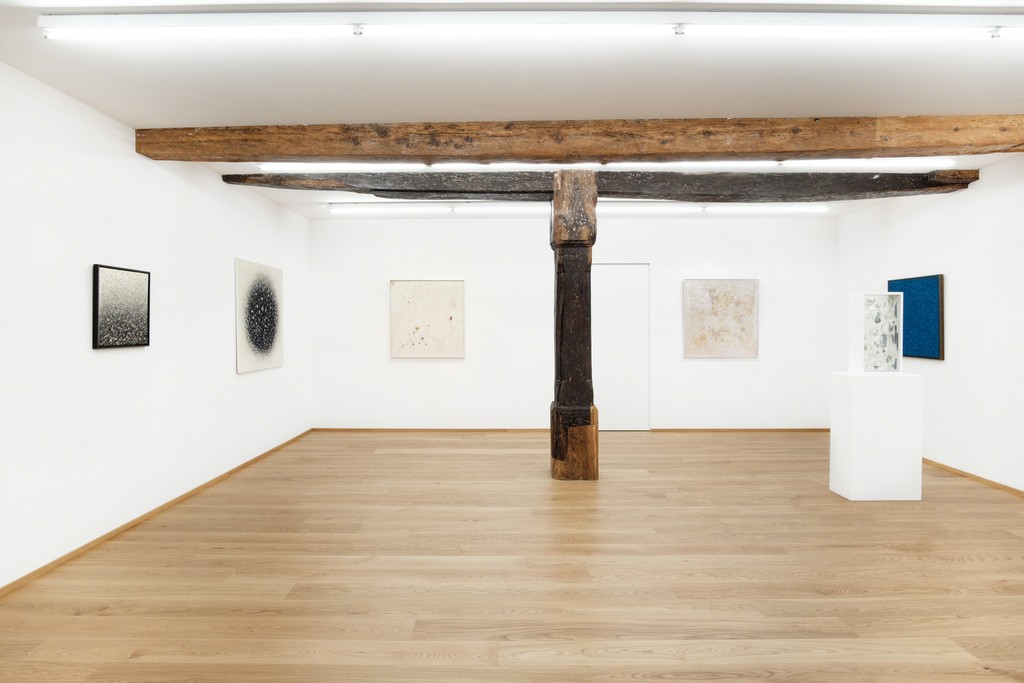 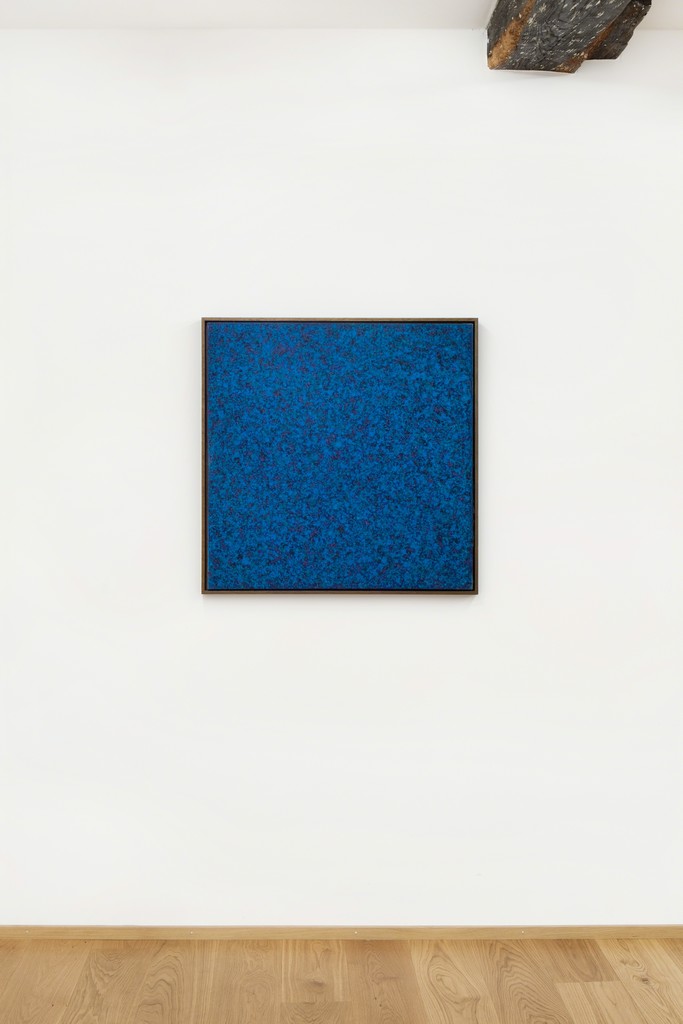 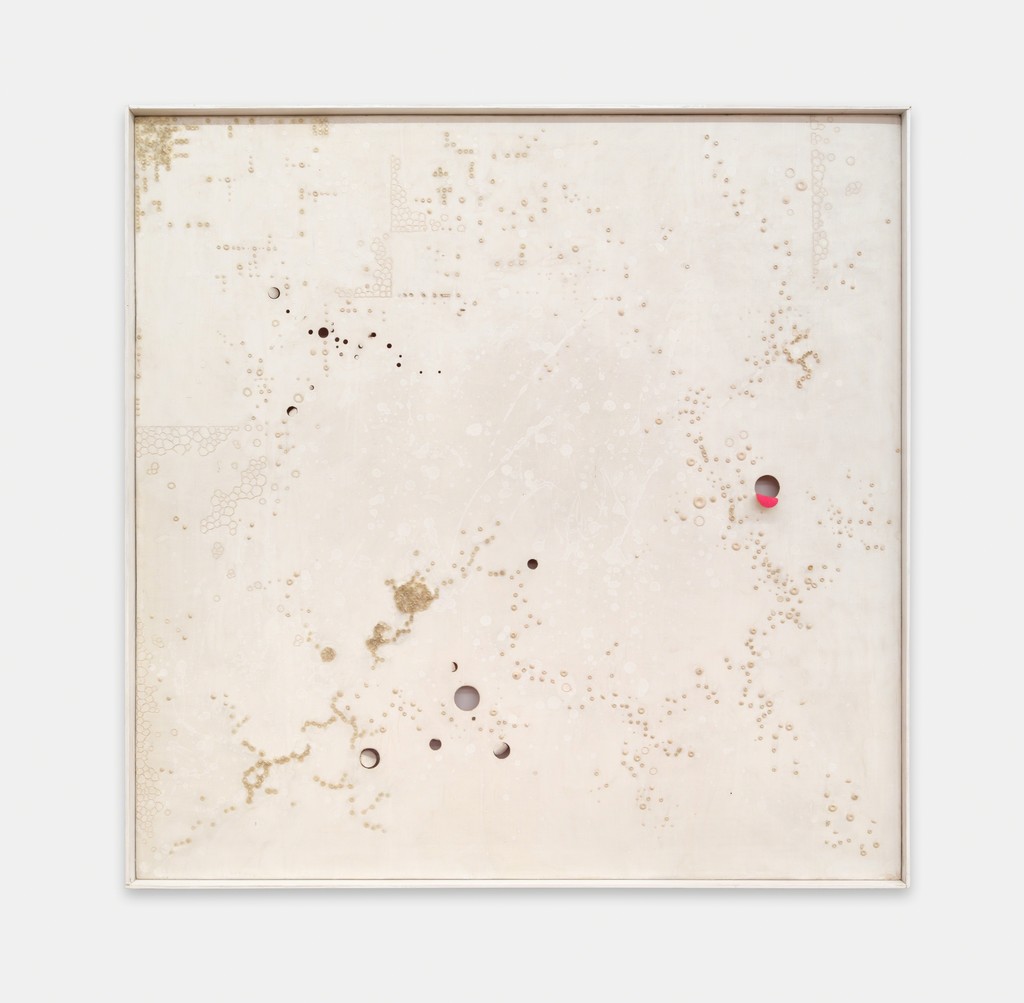 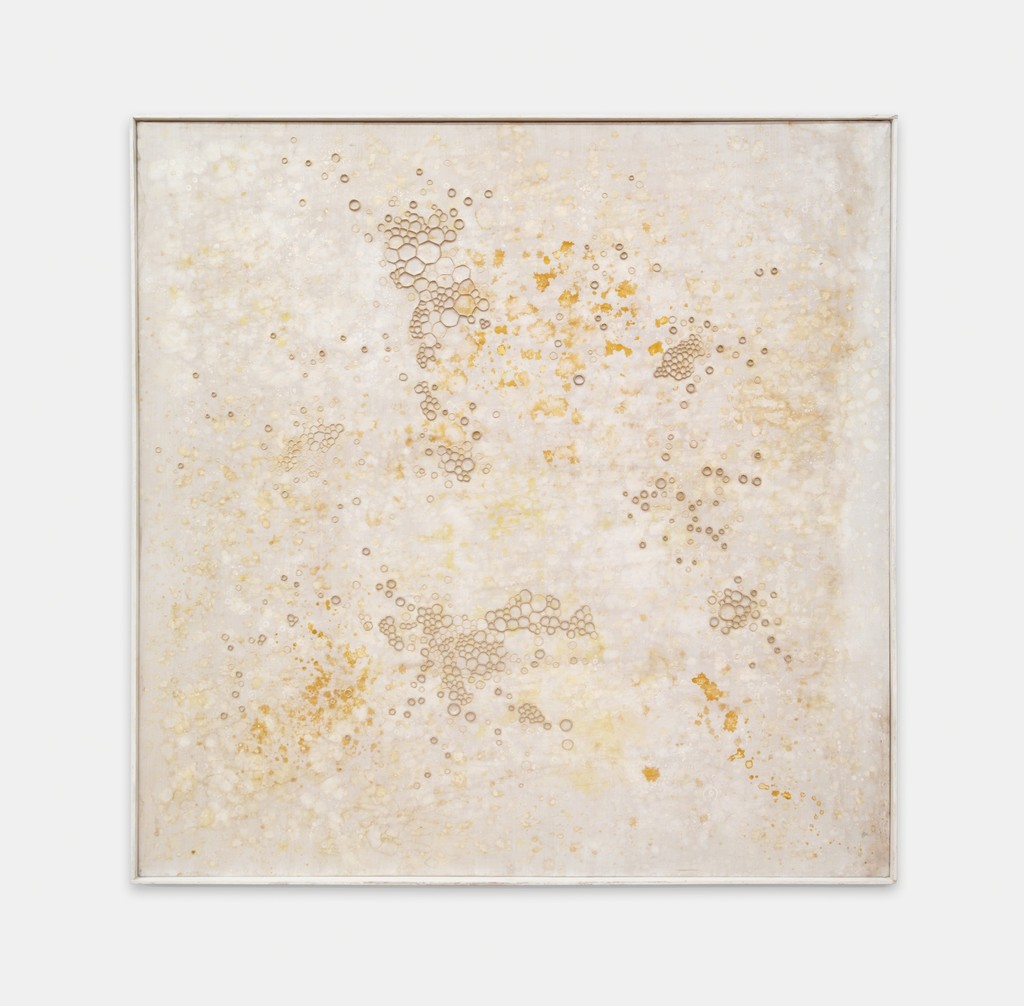 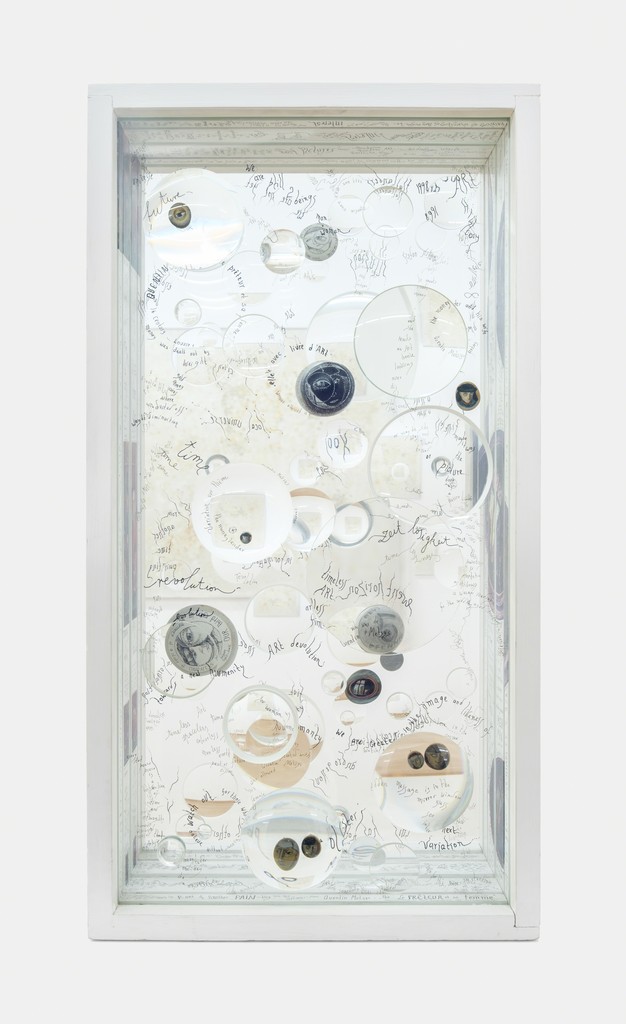 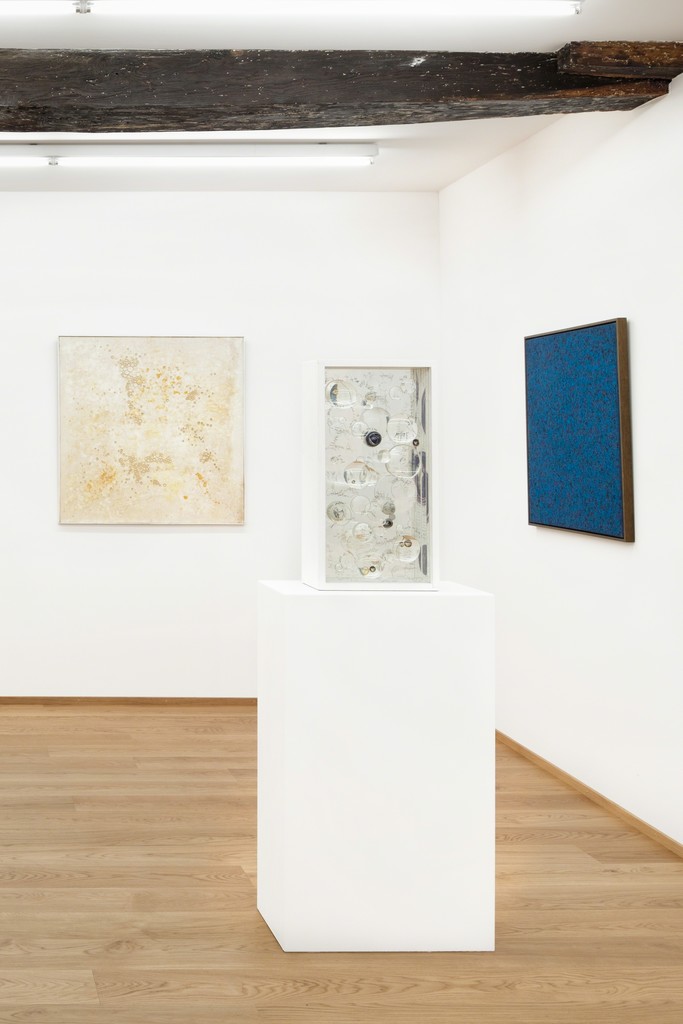 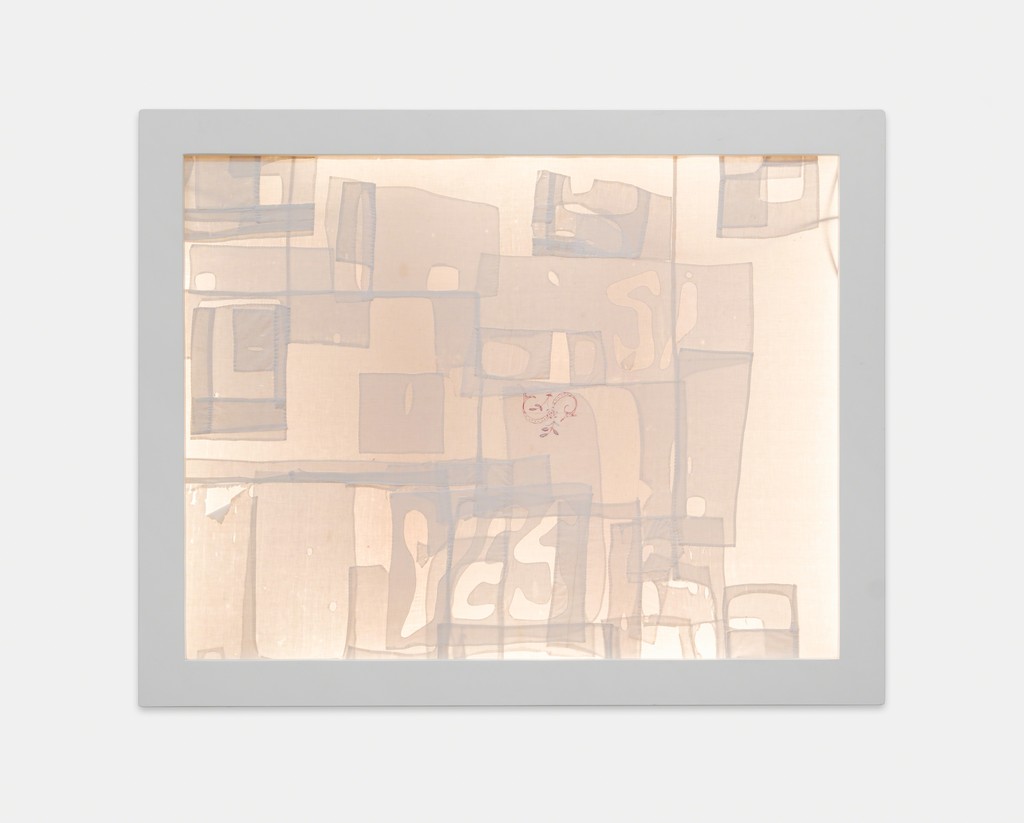 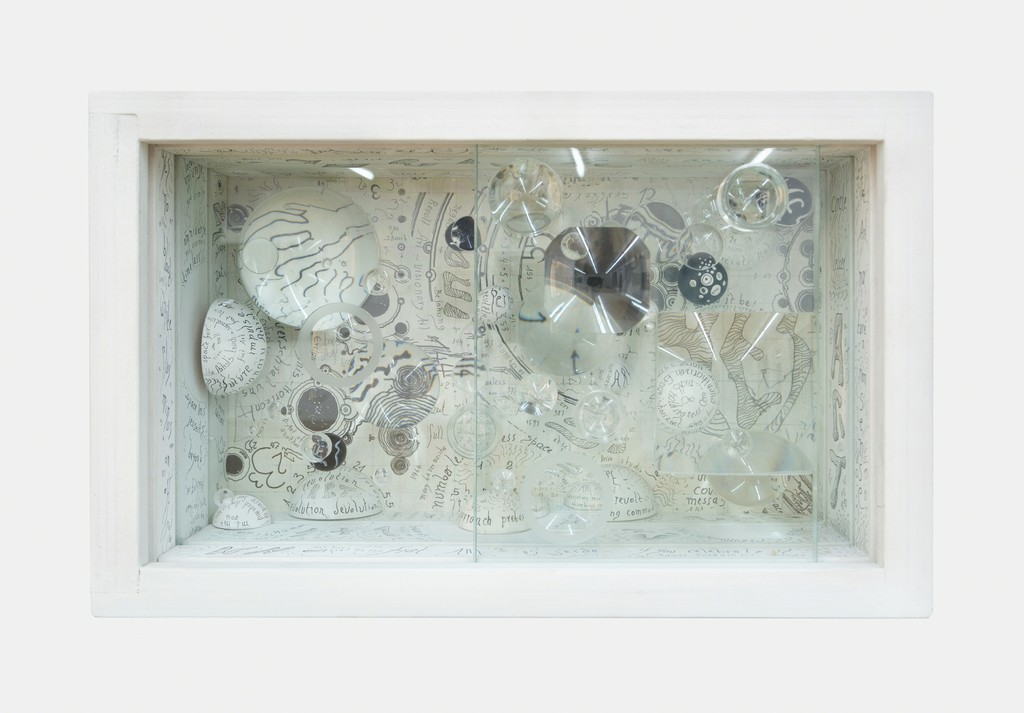 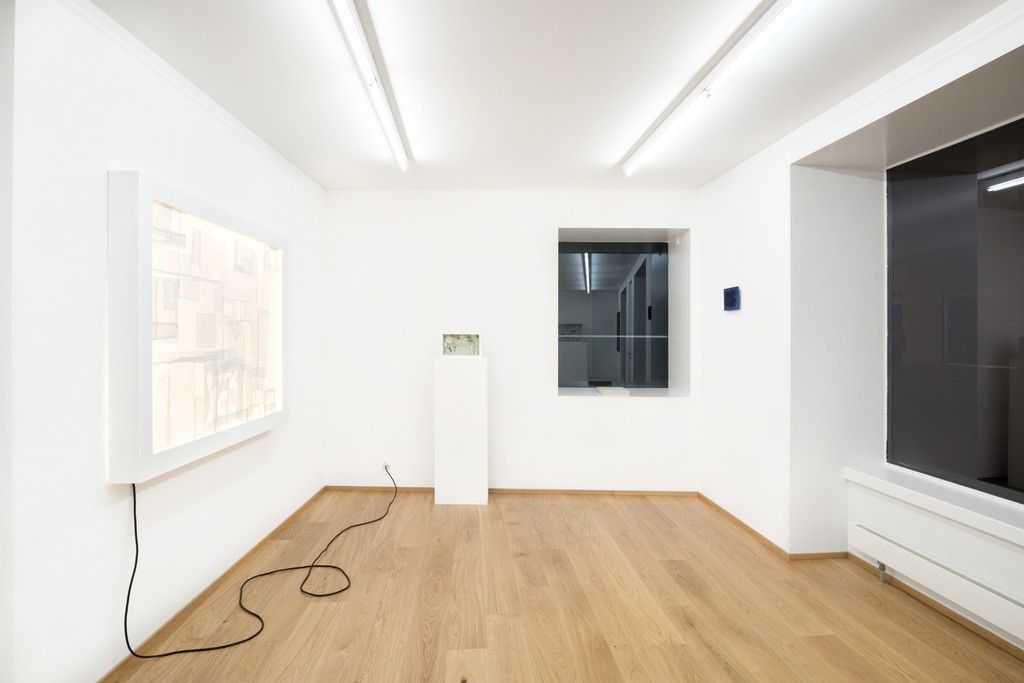 Mary Bauermeister (born 1934) was a defining figure of the German art scene in the 1960s. Today her former studio in Cologne is regarded as a hotbed of the Fluxus movement; Nam June Paik, John Cage, Merce Cunningham and others met there to participate in concerts, readings, exhibitions and performances.
After her first major solo exhibition in the Stedelijk Museum in Amsterdam in 1962, Bauermeister relocated to the United States with Karlheinz Stockhausen. In New York she quickly made her breakthrough Marcel Duchamp helped find her a gallery, and the Museum of Modern Art, the Guggenheim and the Whitney all purchased her works. In the German-speaking world, however, her art was received with reservation.
The exhibition dedicated to the artist at KIRCHGASSE presents the broad scope of her oeuvre from the 1950s to the 1970s, including her famous lens boxes and light cloths, as well as her line drawings and early paintings.