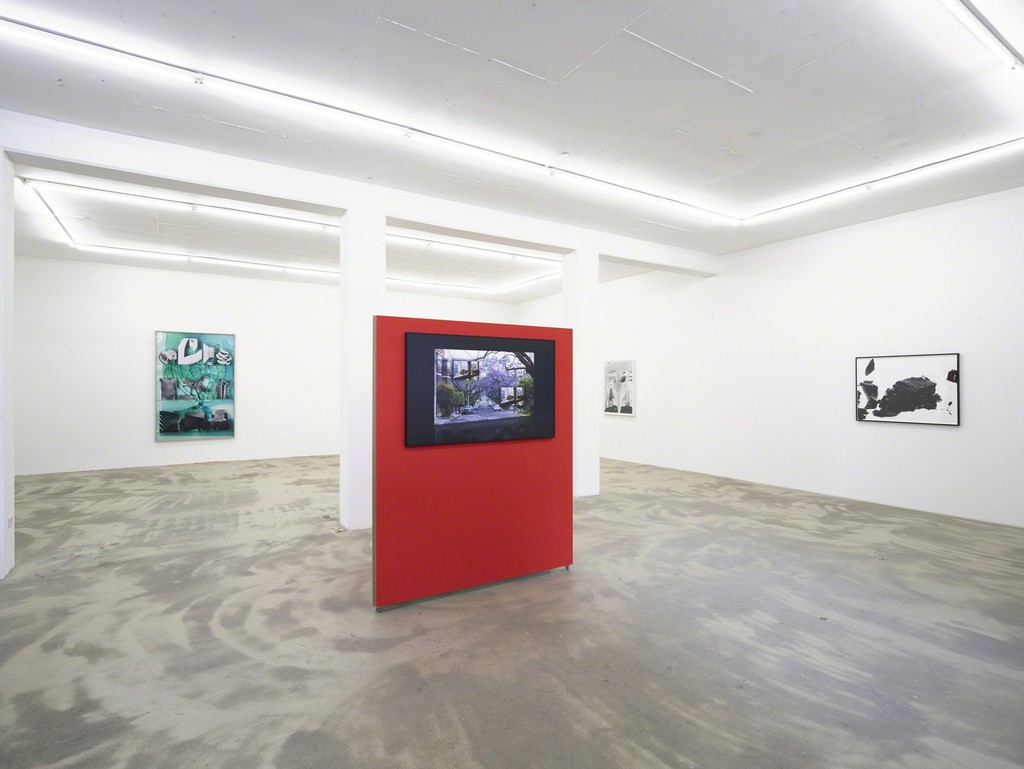 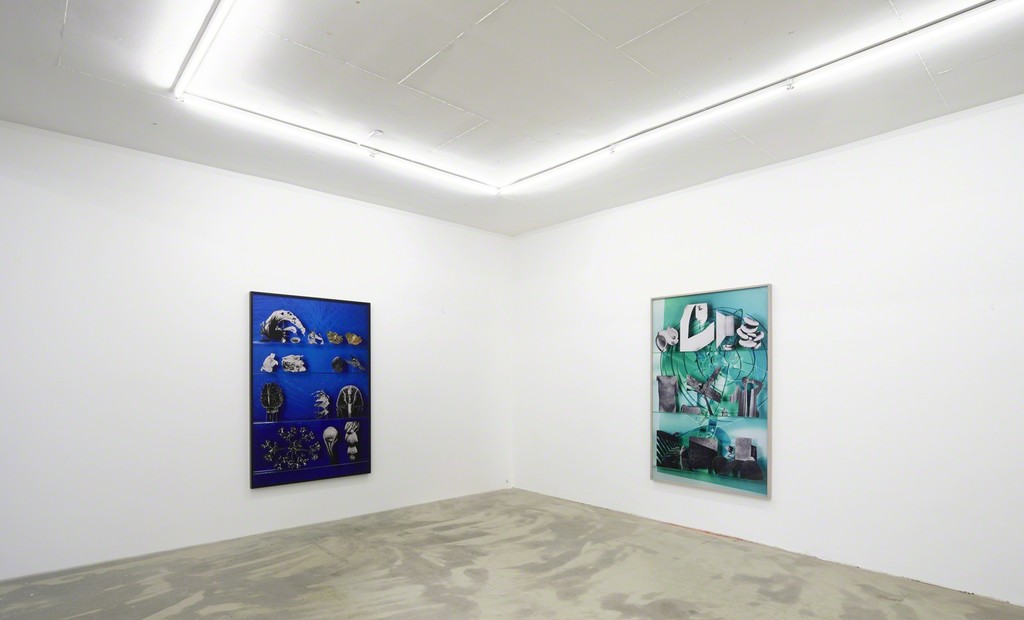 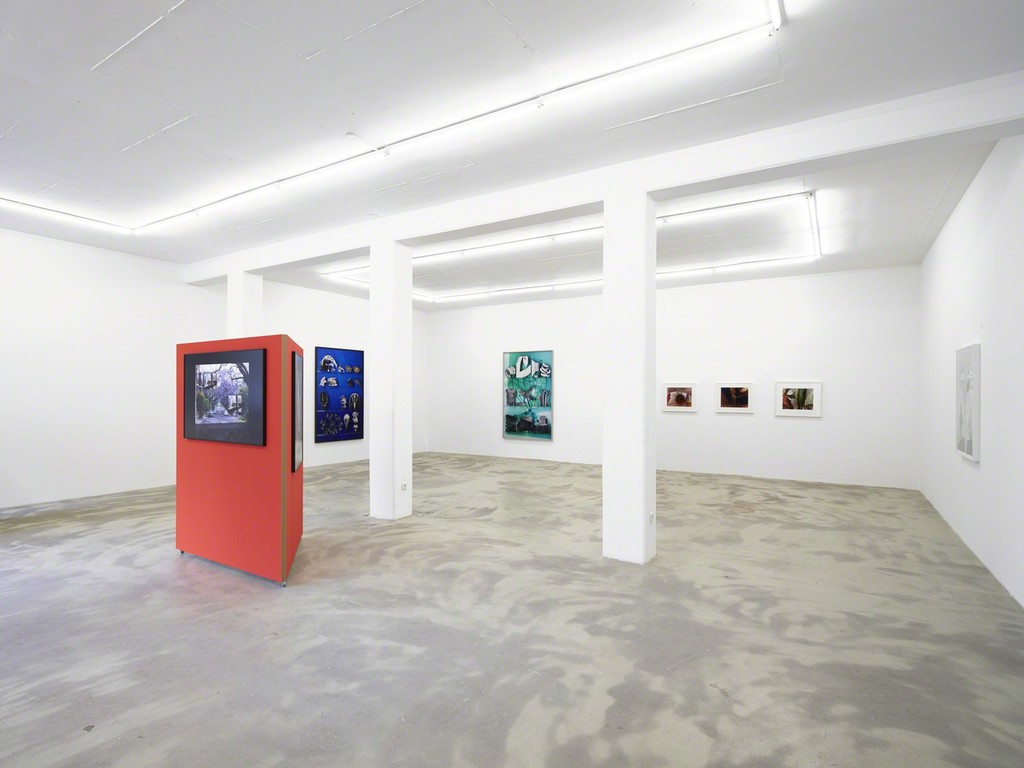 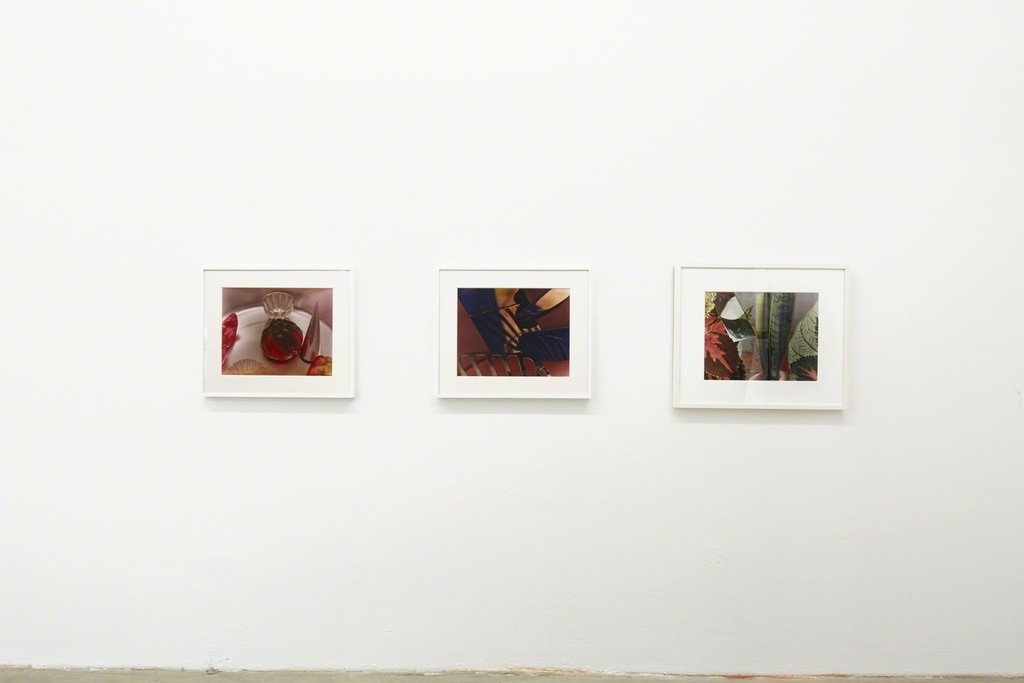 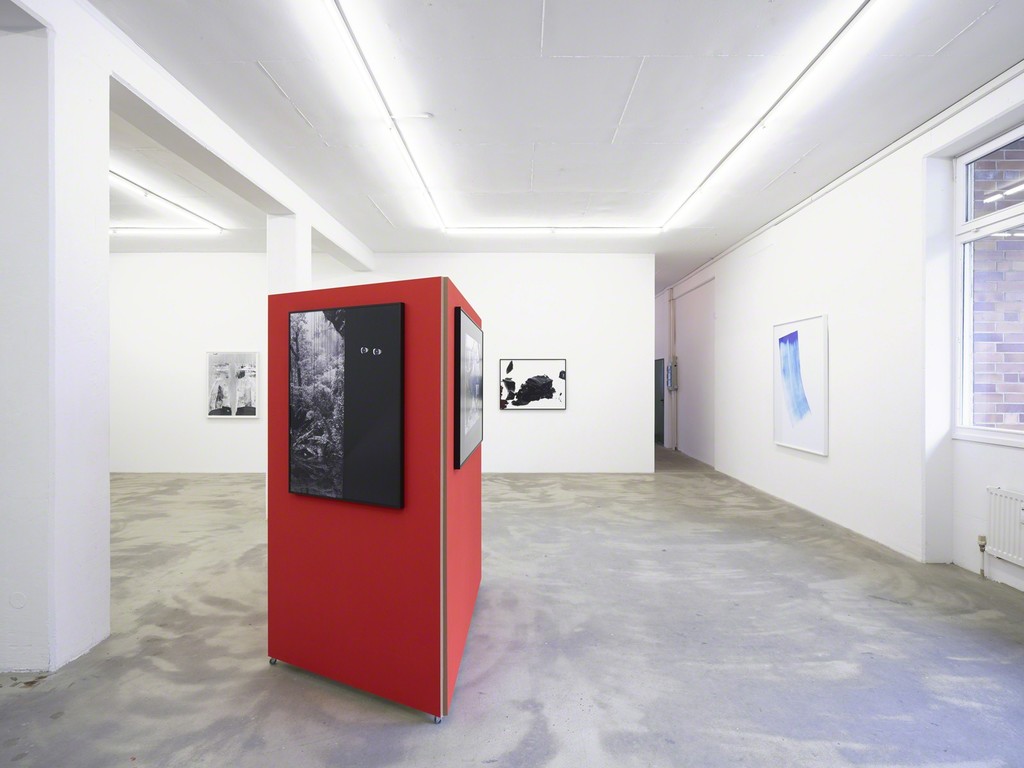 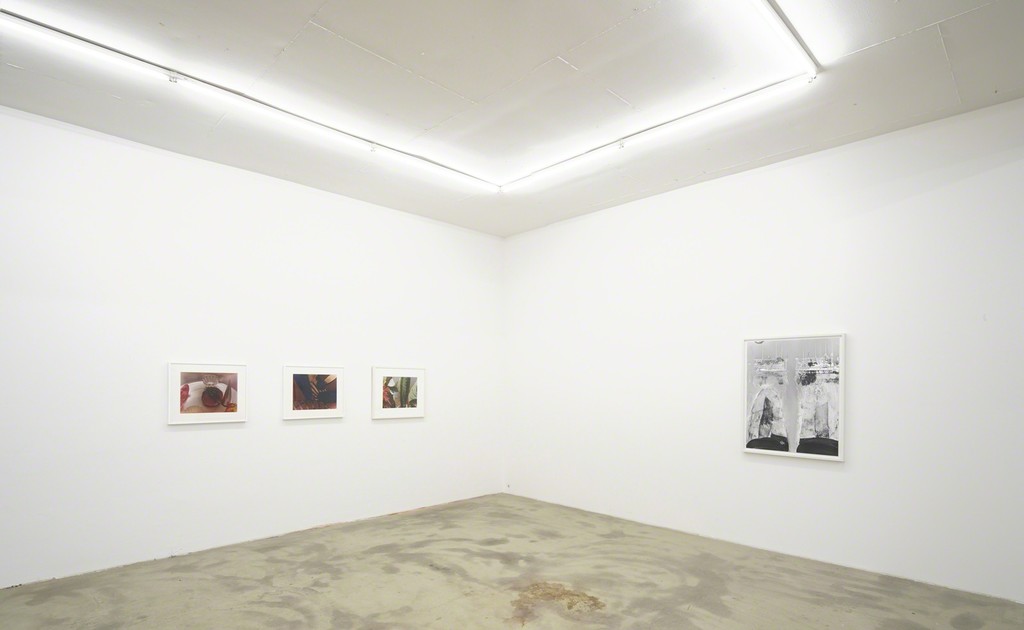 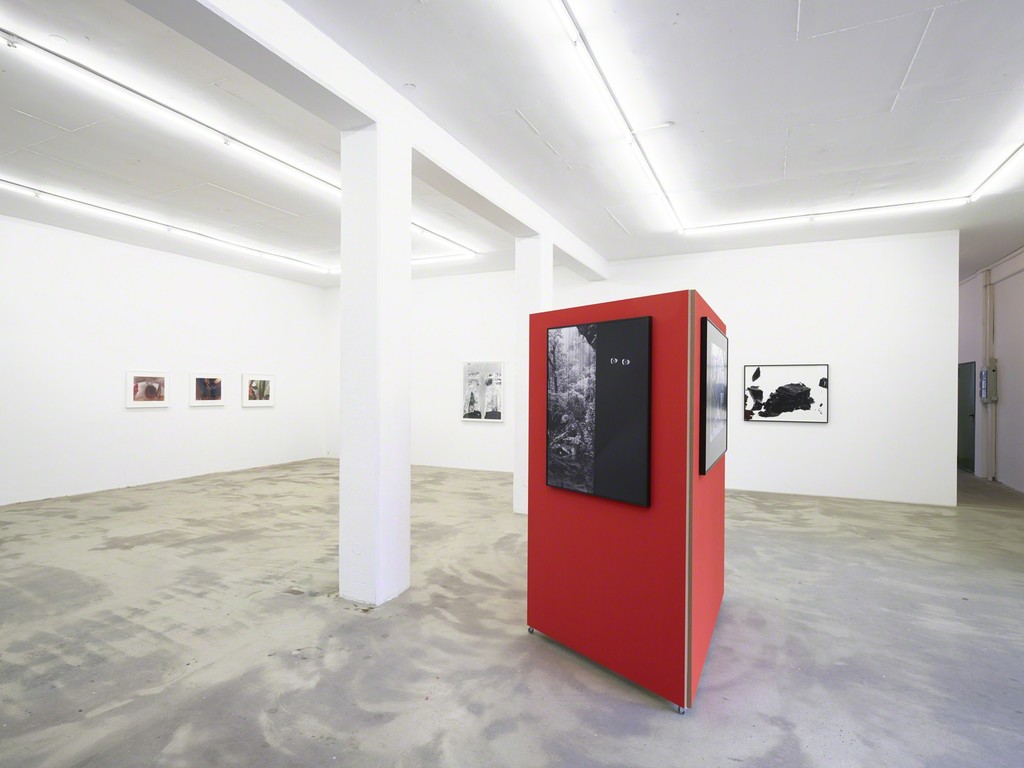 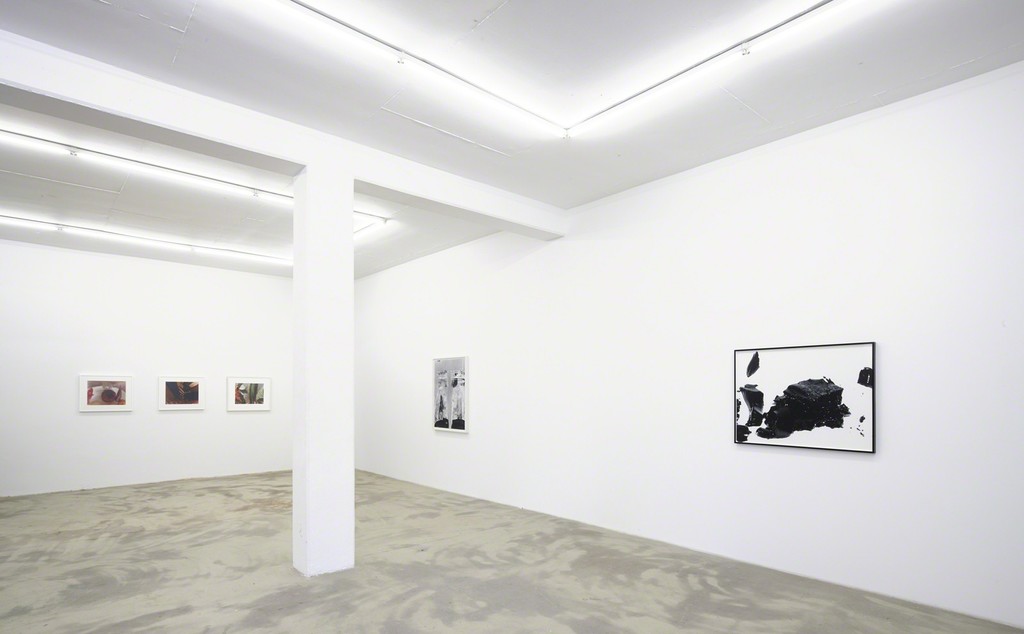 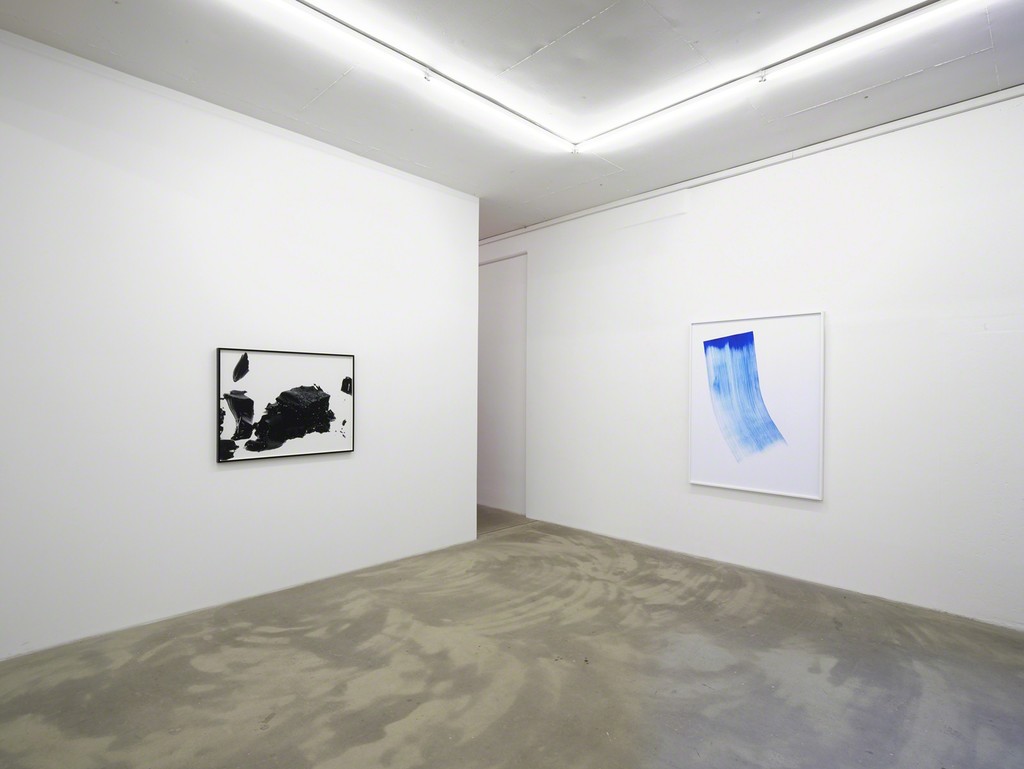 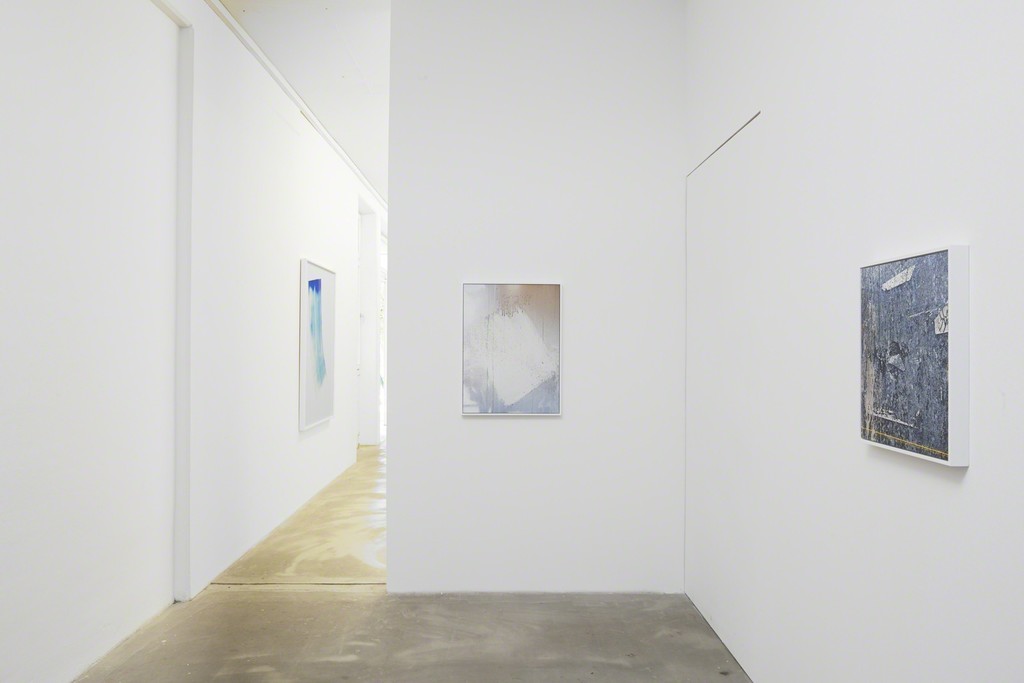 ‘The Human Apparatus’ gathers a selection of artists from various generations whose work is deeply engaged in a fundamental (re-)assessment of the photographic image and its representation. Consequently they have left behind traditional boundaries, discourses and conventions to align the medium’s fundamentals with properties more associated with other classical genres.

When one back to a preceding generation of artists working in the field of (contemporary) photography, parallel ideas of a ‘madeup image‘ seem to occur. Formally and visually there are references and there seems to span a possible dialogue between images from these different generations What links the artists together is a common shift from ‘taking’ a photograph to ‘making’ an image — essentially reinventing the medium according to a completely different societal context. Though using approaches and techniques deeply rooted in photography and it’s (technical) development, when reflecting on these works one could ask: are we witnessing a remarkable renaissance of the medium itself or is it a photograph we’re seeing at all?

Though using approaches and techniques deeply rooted in photography and it’s (technical) development, when reflecting on these works one could ask: do we witness a remarkable renaissance of the medium itself or is it a photograph at all we’re looking at? This new ‘nature’ of the work is a result of a specific approach shared by the invited artists: their manipulation or complete construction of images is still related to the medium’s material history, they, however, extend and alter its conventional boundaries in an unparalleled manner. Moreover, these acts of ‘imagemaking’ are intentionally taking place in the confined walls of the studio space, emphasizing the act of making or construction. Aspects of process-based photography blend with the re-invention of classical techniques and digital approaches in a way that some of the respective artists could be grouped under more ‘sculptural thinking’ and others more as ‘painterly approaches’.
The significance of the image as a tool for economic, political, commercial and social added value and production has taken an unprecedented stand that is in its dynamics, habitual use, and function much more complex than ever before. The issues raised are intrinsically tied to a redefinition of the image and its producer and challenge a new way of (artistic) debate. In many regards the medium ‘photography’ can be read here as blueprint and maybe has always been of that character. The often tense-ridden dichotomies of ‘fact and fiction’, ‘image and object’, ‘documentation and expression’ or ‘art and technique’ have either disassembled or seemingly have not been so much of interest: photography turned into an ‘instrument’ of the (image)author.

The interesting aspect of ‘image-making’ here is the clear act of ‘decision-making’ — the selection process among a myriad of possibilities – maybe the defining task of our common current and the years/time to come. This character trait of photography is the marker that enables these “image ideas”. Rather than a depiction of what is possible or a question of what kinds of new techniques, materials and forms of display have developed, the profusion of potential is counteracted by a clear artistic and visual approach rooted in a profound knowledge of the medium and consistently implemented with the freedom gained therein.

‘The Human Apparatus’ makes way for subjectivity against a background of overwhelming possibilities… now and then. The artists on view develop(ed) work that has the ability to turn pictures back into questions and to re-assess the meaning of ‘image-making’. The viewer is invited to let the ‘image’ be itself and to approach it as a given.