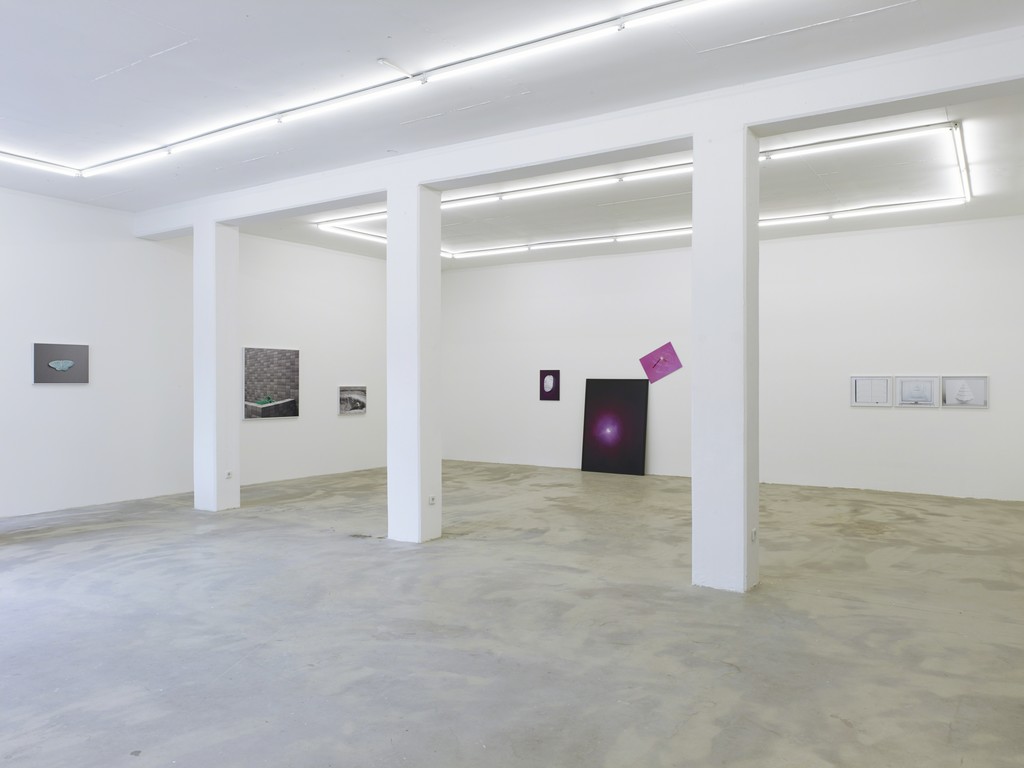 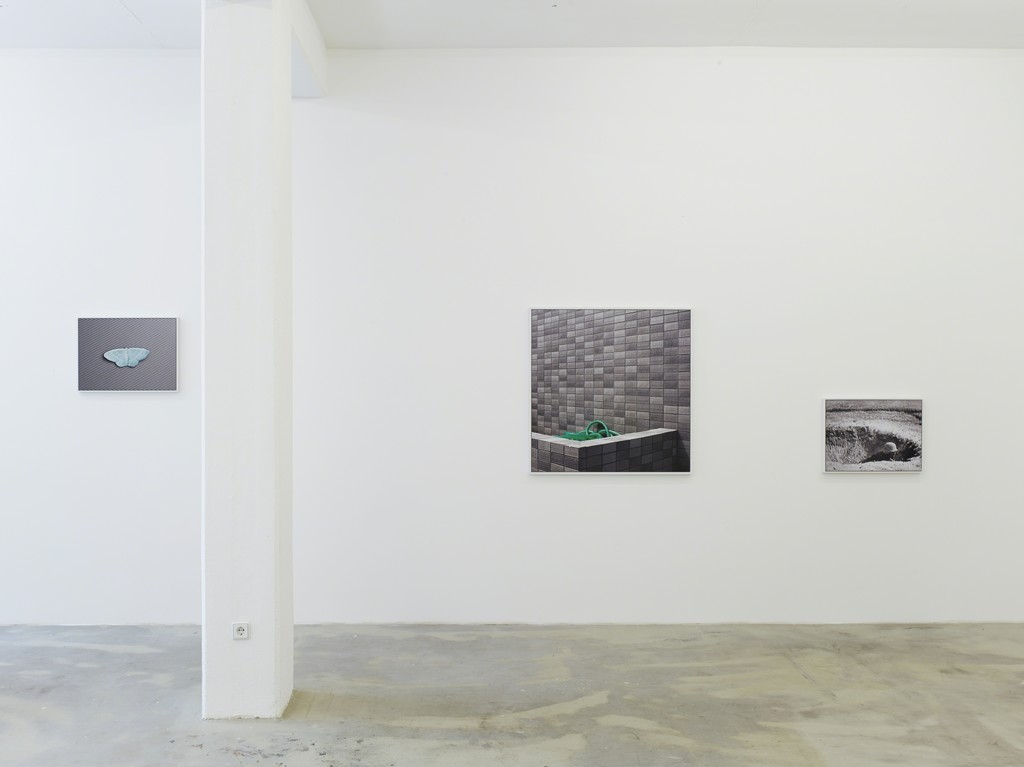 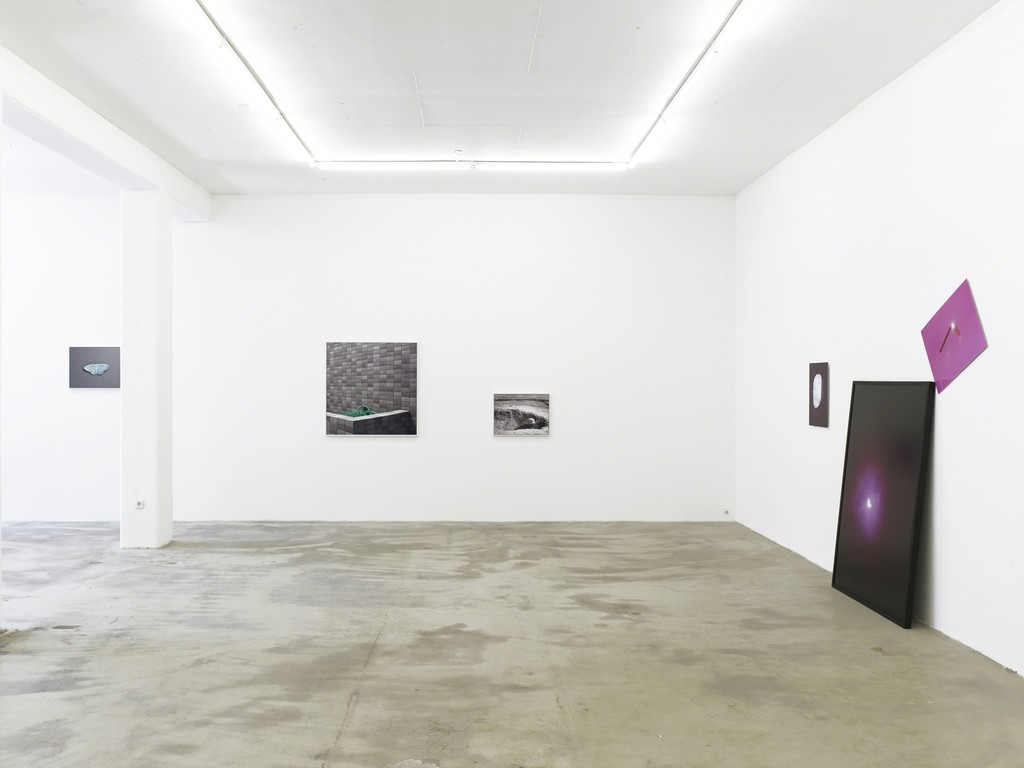 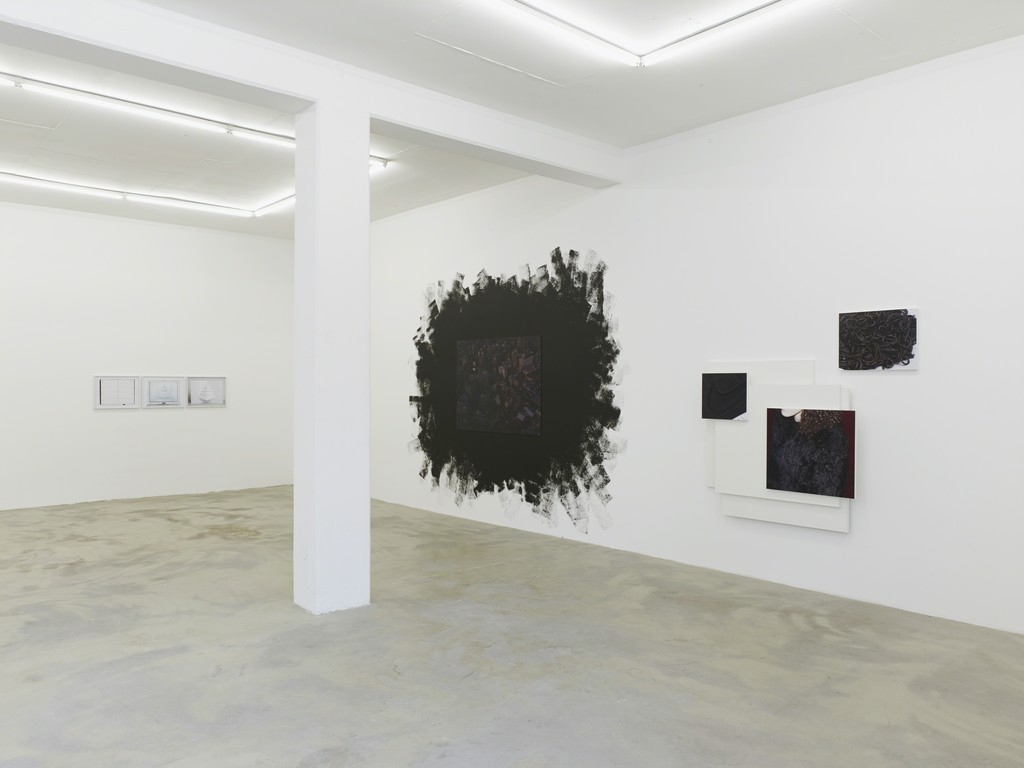 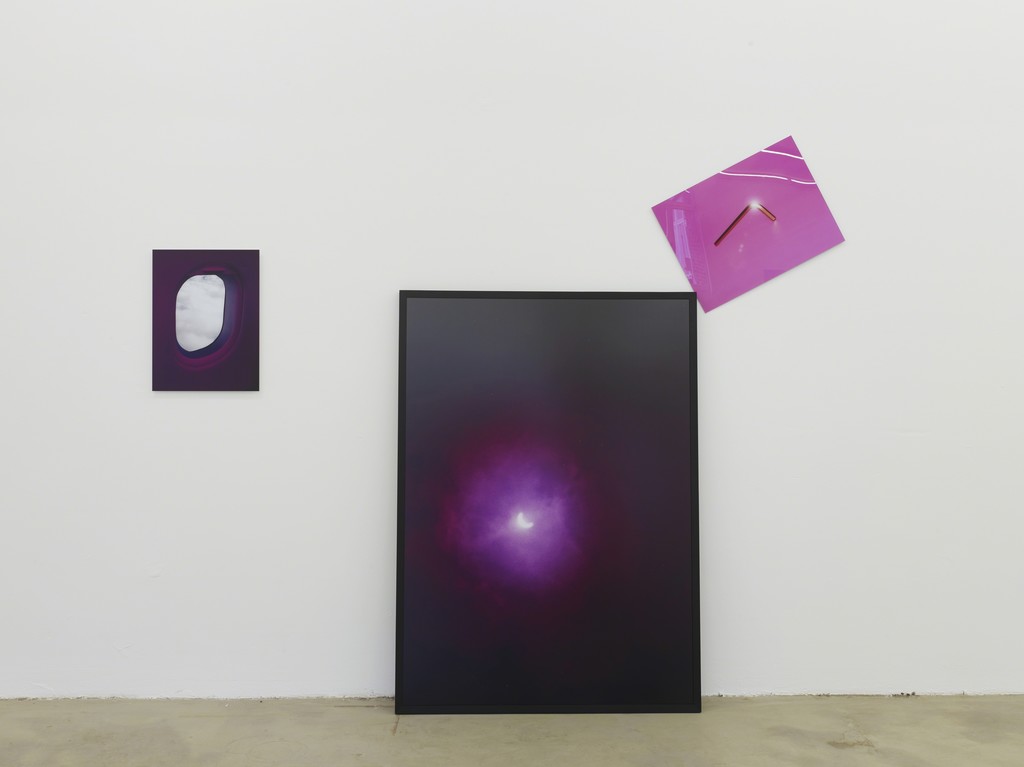 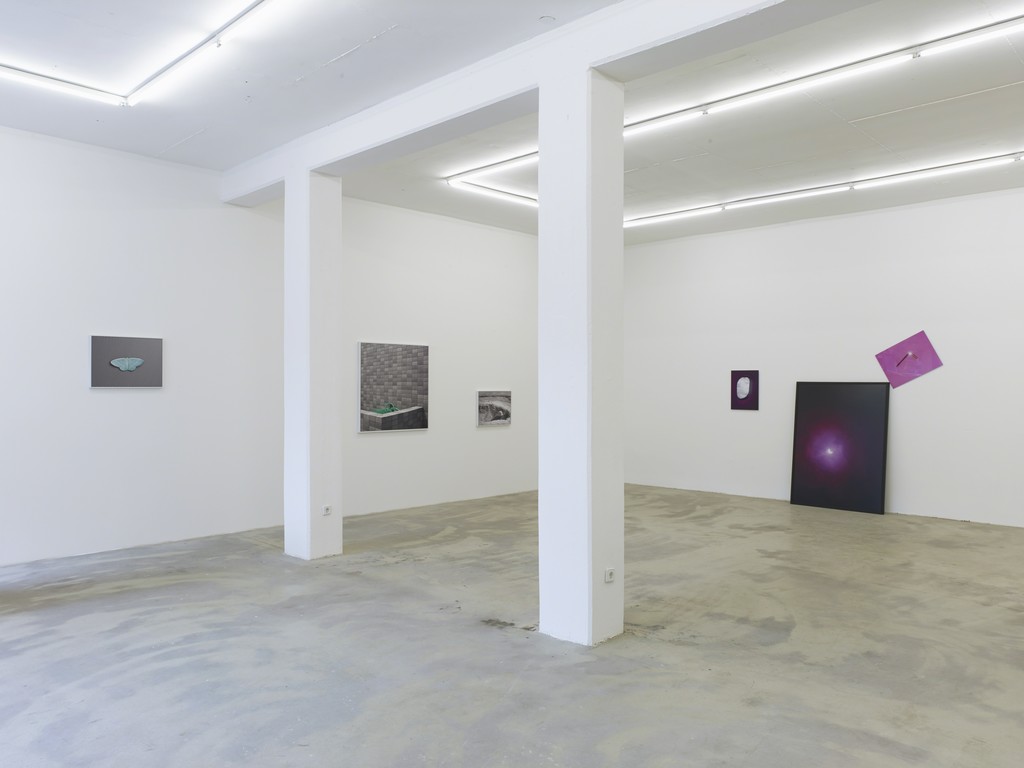 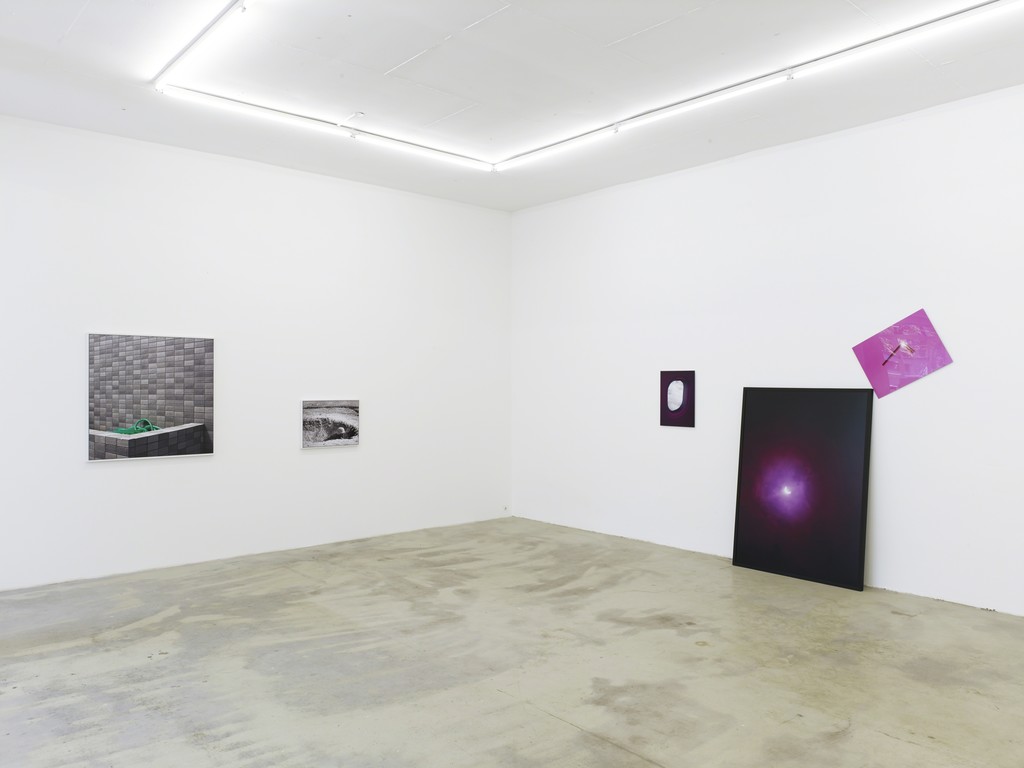 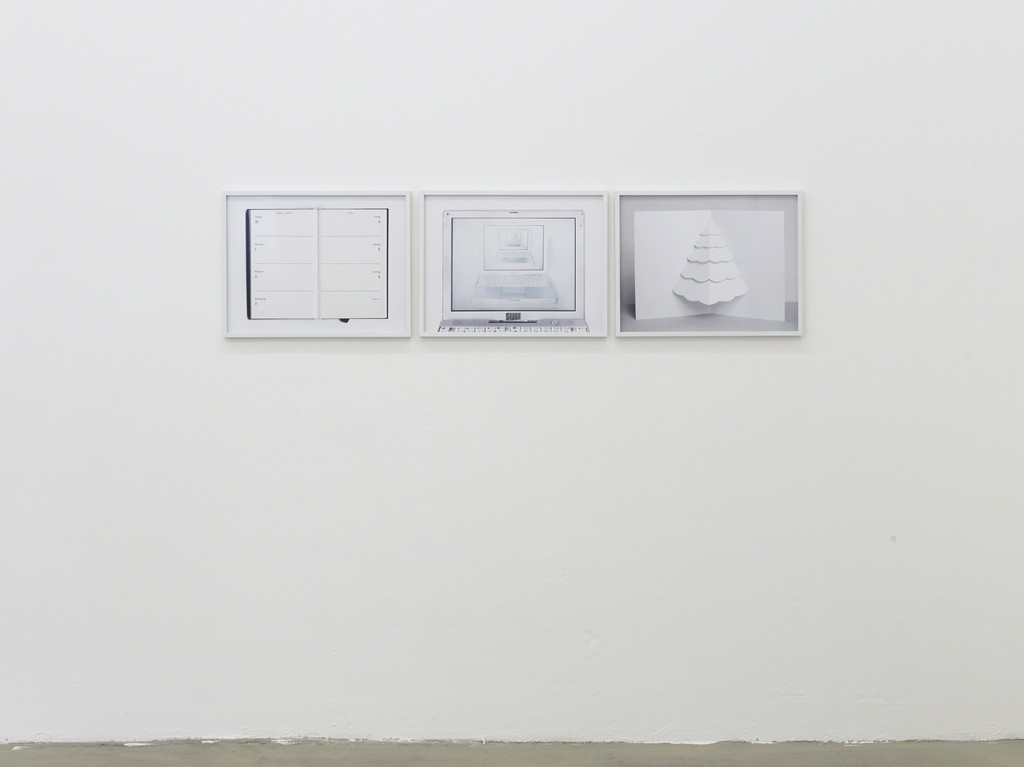 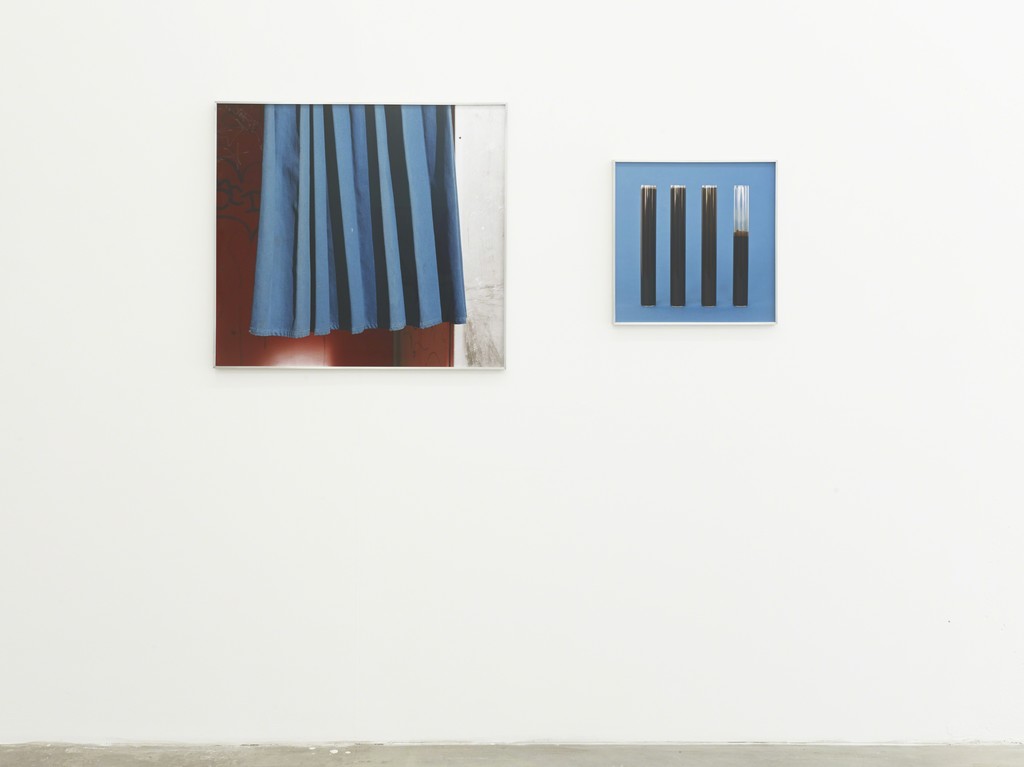 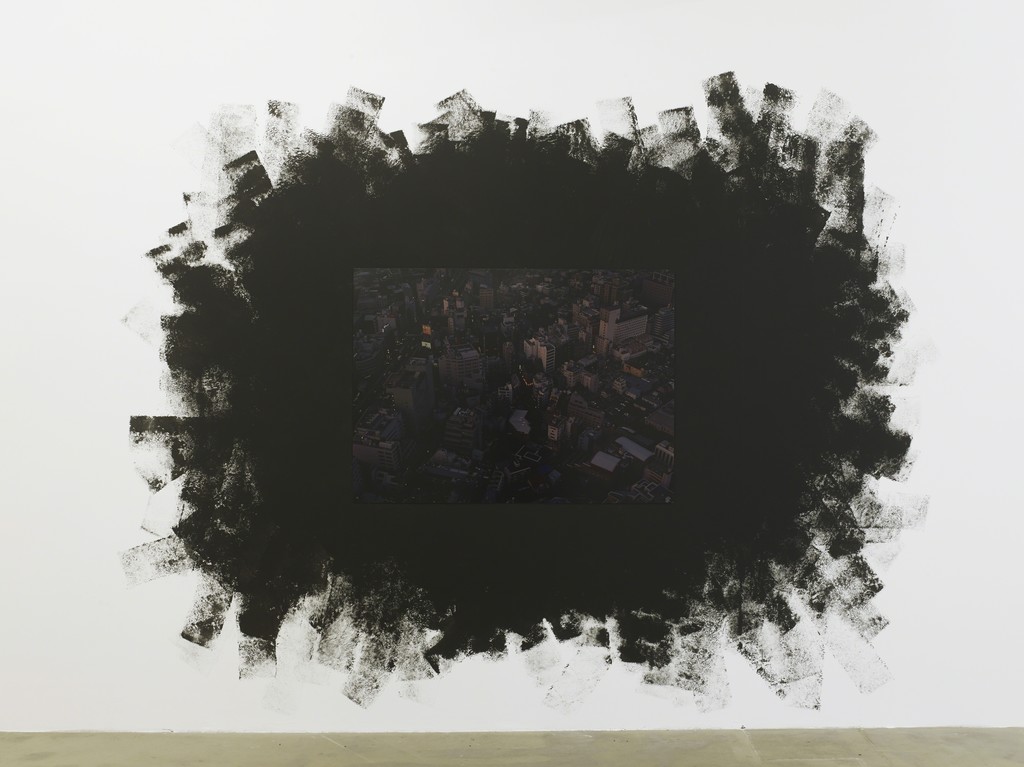 eclipse99 is made up of clusters of photographic images built on visual and formal associations. In an ultimate response to recursive image production and use, Binschtok has turned the internet search engine in on her own artwork, opening up a conversation between herself and the computer – artist to machine. Using computer based search algorithms, Binschtok input her own photographic images to see what associated images would retur­n. From those results, she selected, restaged and manipulated the images, creating her own version once again in an effort to both complete and open up the cycle – beyond definitions of image source, result and authorship.

Binschtok closely studies developments in screen-based technology and how the visual language of communication is becoming more prominent. The growing ubiquity of ‘smart’ devices and photographic equipment has stripped away the uniqueness and mystery behind image production. Now, along with the rise in DIY (do-it-yourself) culture, photographic tools and images on the Internet are equally available to consumers. These images are viewed undifferentiated from one another, linked associatively, and bounded by the democratizing format of the computer screen. It is this equivalence toward images that Binschtok chooses to highlight – how images are so easily cut, copied, pasted, and how promotional advertising is viewed next to documentary war images or sandwiched in-between personal party snapshots, travel photography and traditional studio work.

In a parallel effort to translate the multivalent existence of photographic imagery seen on screens to the material world of the gallery space, Binschtok uses a range of printing, mounting and framing formats, specifically chosen for each cluster series. She takes advantage of the diverse possibilities of presentation format and material form such images can take and how these choices affect the reading of the image.

The title of the show eclipse99, is taken from a signature image she shot of the final solar eclipse of the last century. With this image, Binschtok froze the moment when the moon passes into the sun’s shadow. Here, eclipse99 functions as a poignant metaphor for the overlapping, hiding, replacing, altering and bypassing of objects and visual imagery she is working with. In this case, the digital C-print is made from a scan of an original analogue photograph. With the enlargement of the scanned image, details such as dust particles on the surface of the photograph are made visible. At first, the dust particles seem like planetary shapes far off in the distance, but upon closer inspection it becomes clear that these are physical objects – imperfections left intact, pulling the viewer out of the fantasy of the image and into the physical reality of the photograph. Here, as with many other images in the exhibition, Binschtok reveals the details of her image making techniques and the functions of photography as sculptural object. Similarly, the other images from this cluster reveal visual imperfections such as the rough edges of the re-photographed collage plane window and the lens-flare on the still-life golden tool.

Binschtok created each cluster intuitively using a rhizomatic approach like an expanding, organic root structure. She sees the possibility for building image associations in all directions, attesting to the multiple and non-hierarchical functions of image use today. However, with each cluster Binschtok envelops the viewer into the depths of her visual realms.