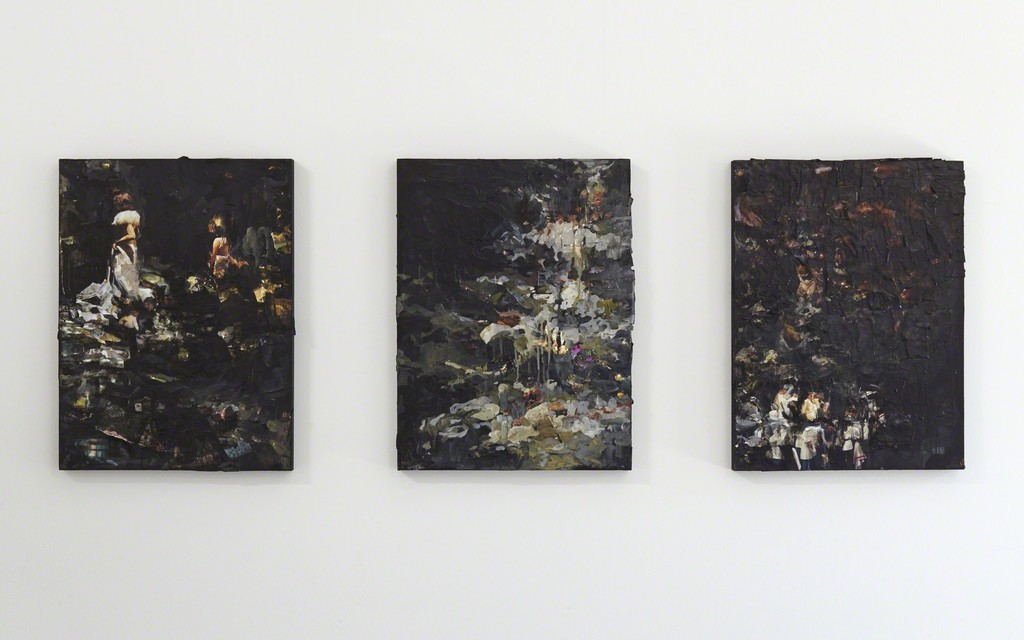 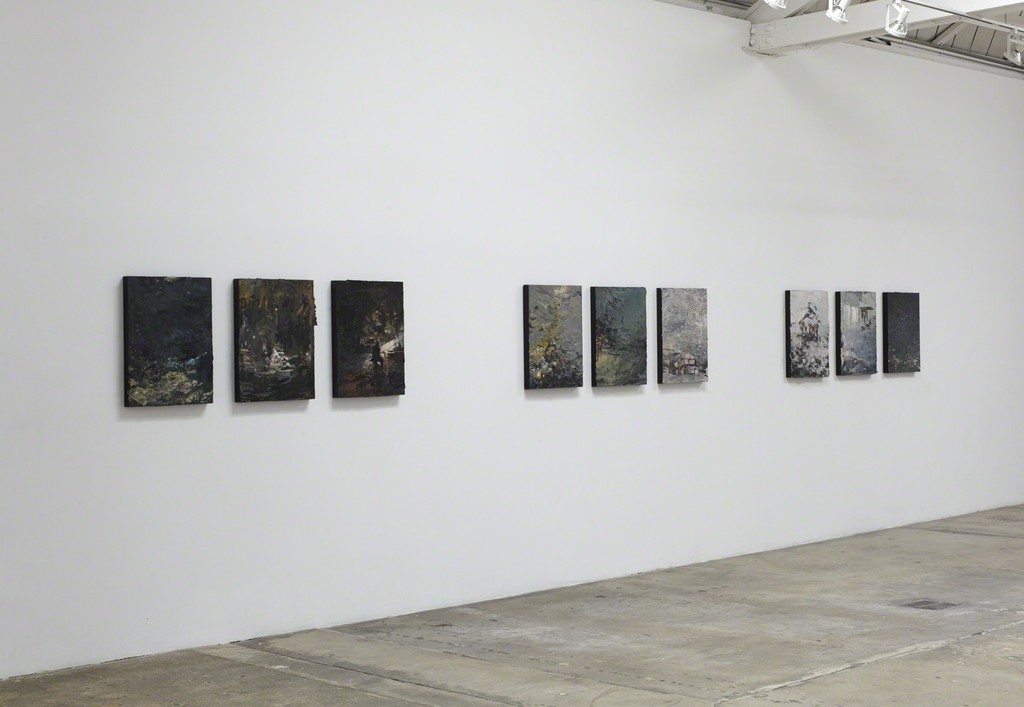 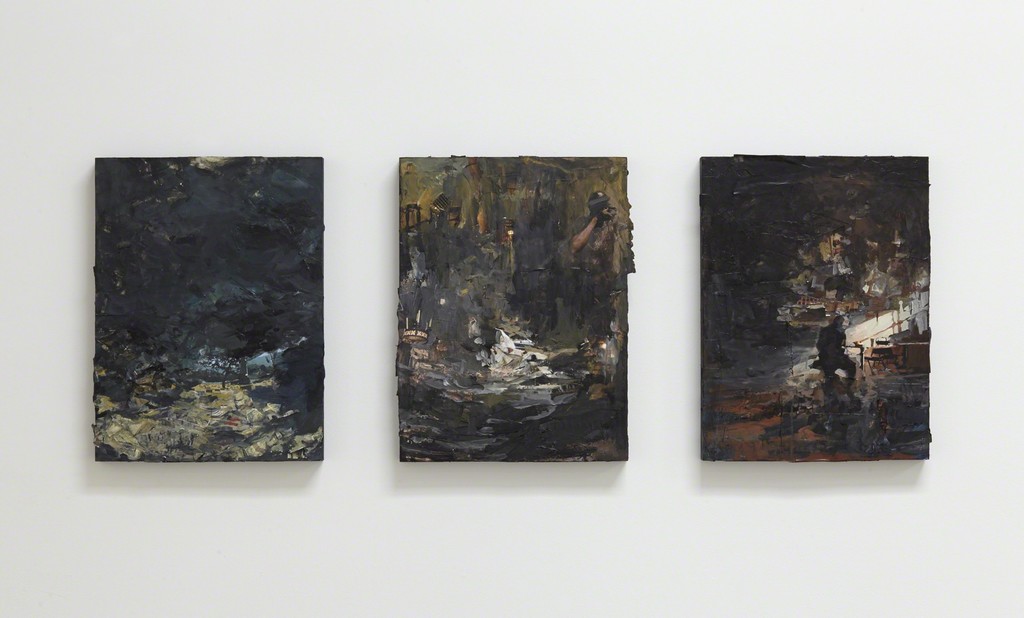 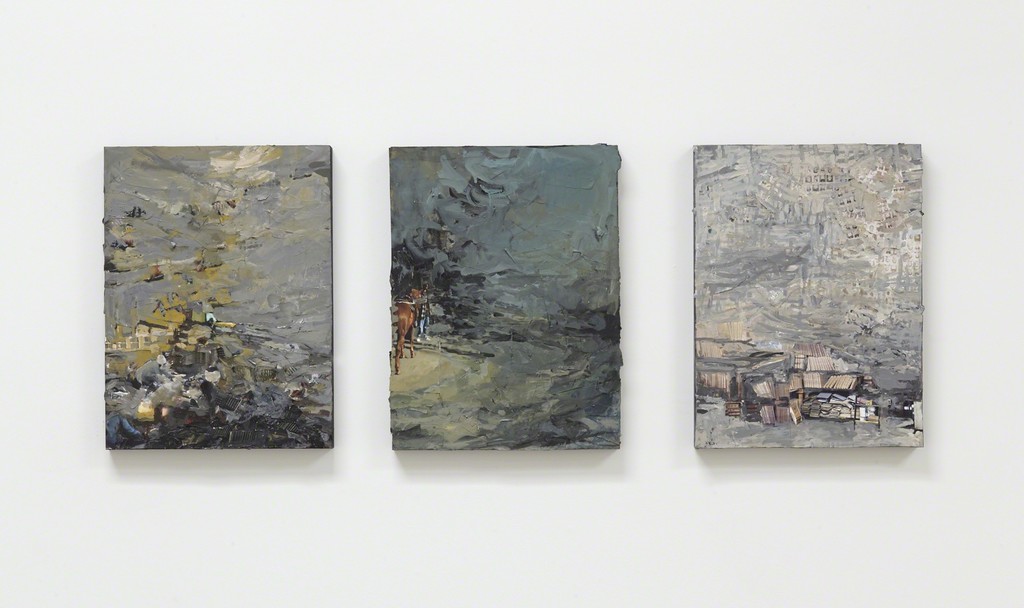 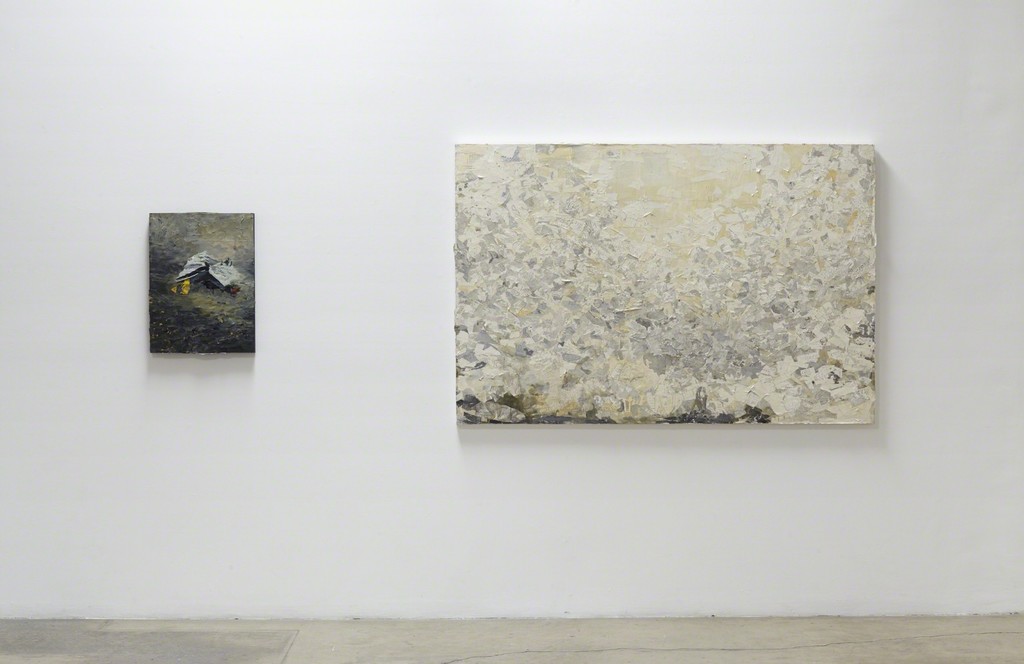 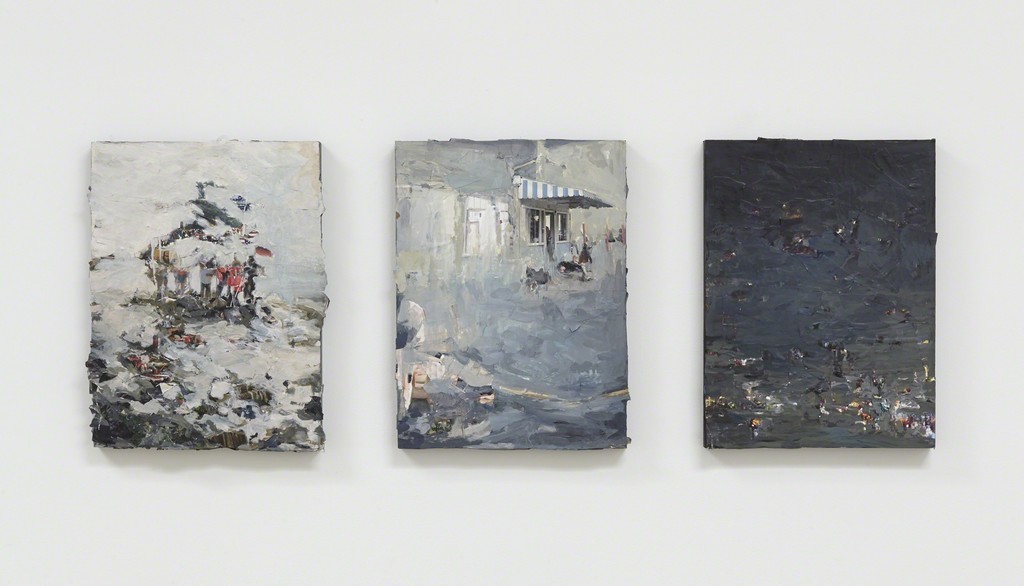 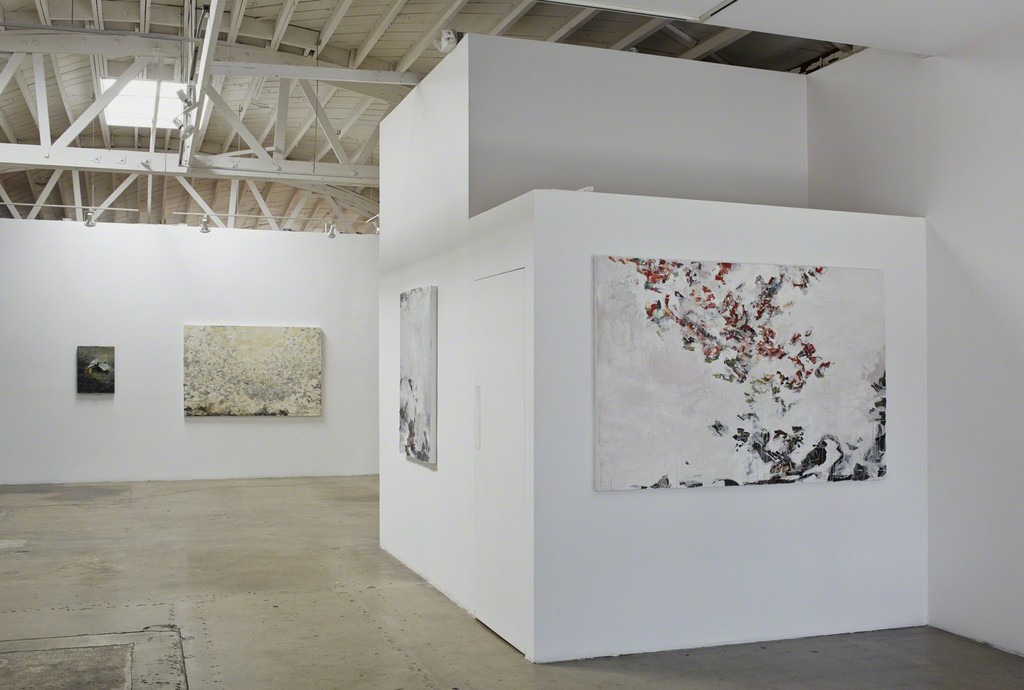 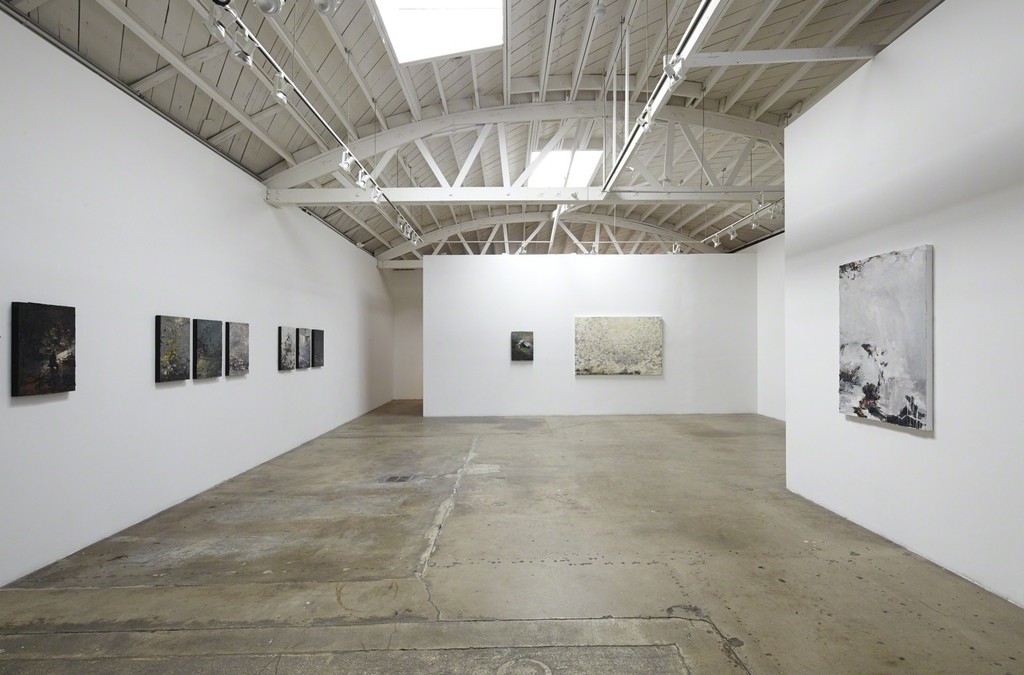 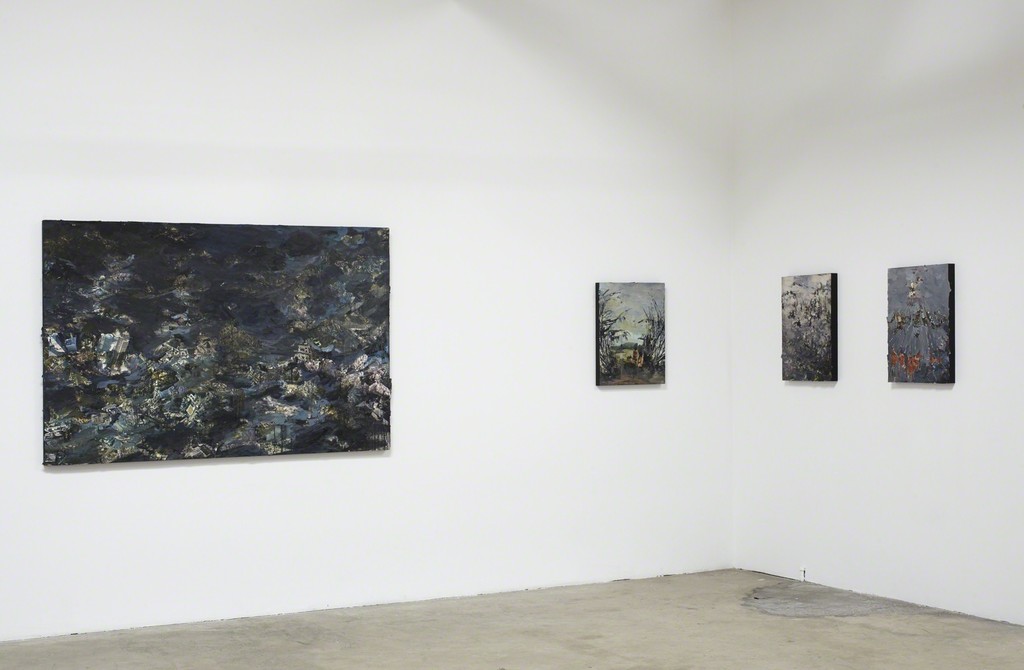 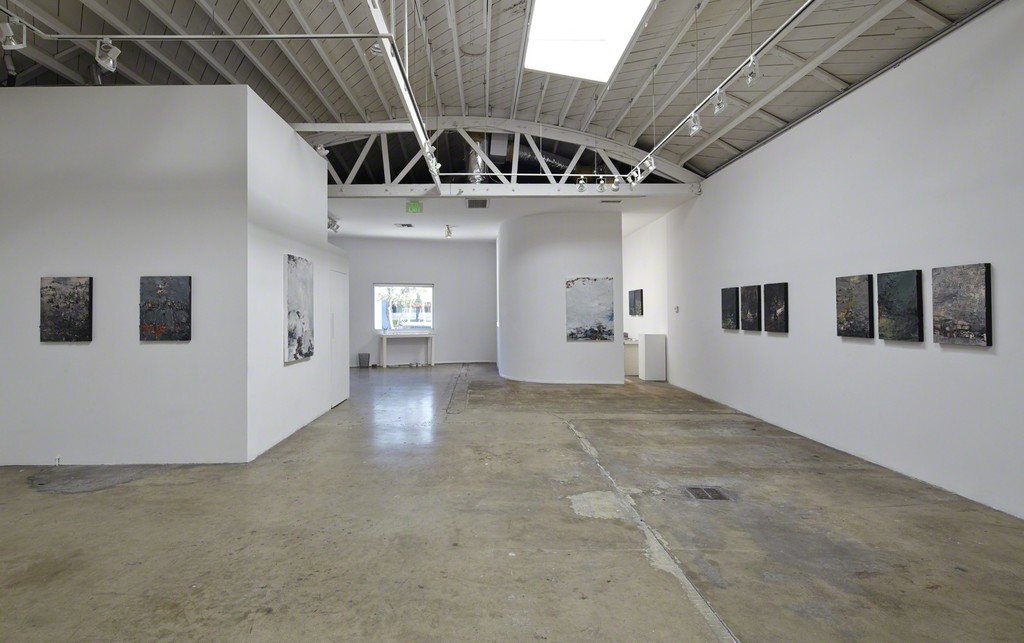 Sweet Broken Now consists of mixed-media paintings on wood panel, incorporating imagery from collaged source material along with multiple layers of paper and paint. The paintings are accounts formed from Farr's continued investigation into the history of Manifest Destiny and Westward Expansion in America, and the activation of those legacies and their corresponding mythologies in our contemporary historical moment.

Farr describes her current body of work as exploring "the far-reaching imprint of history on the present moment," and "the complicated romance between history and embodiment". Viewing the development of civilization and culture as inherently one of breaking, she studies the subject of colonization and expansion through the traces of her own culture's process. The consistent public and ideological presentation of the light of Progress (territorial or technological advancement, the accumulation of resources, spiritual/religious expansion) can only exist alongside the realities of Progress's shadow consequences (destruction of landscape, displacement of people, a spiritual splintering of self/community). Farr's process mirrors that of her subject. Beginning with found coffee table books, often from the 1970's and 80's, she enacts her own ritual of breaking; destroying the books through tearing, she simultaneously elevates the imagery of our recent past through its re-activation into her work and refuses to preserve its original intent as precious, as text with inherent authority.

For this exhibition, Farr has broken Manifest Destiny into four core themes--extreme duality, the end of time, the chosen few, and vast abundant resources. These categories act as an open source for thematic comprehension, works in the exhibition not grouped consistently according to theme but instead acting with and against one another to create an interconnected dialogue between our imprinted historical mythology and the stories and experiences of our present. Multiple 18 by 24 inch panels express contemporary narratives caught in moments that resist nameable locations and concrete temporal grounding, while Farr's larger paintings offer more abstracted expanses of layered paper--proffering this societal moment as one in which the process of construction and destruction necessitated by history is felt as constant, and palpably physical. Farr asks us to look simultaneously inward and outward, to recognize on both subtle and articulated levels the way in which we are engaging in the mythic imprint of our inherited lineage.

Rebecca Farr (b. 1973) has exhibited in Los Angeles, San Francisco, Miami, Houston, Istanbul, and throughout the Pacific Northwest. Her work is held in private collections both nationally and internationally, and she is currently a faculty artist in the education department at the Los Angeles County Museum of Art.