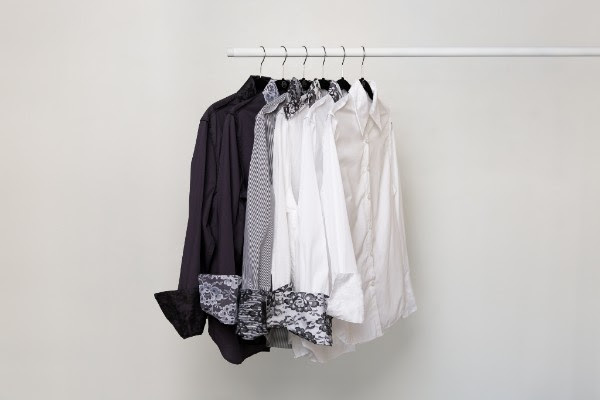 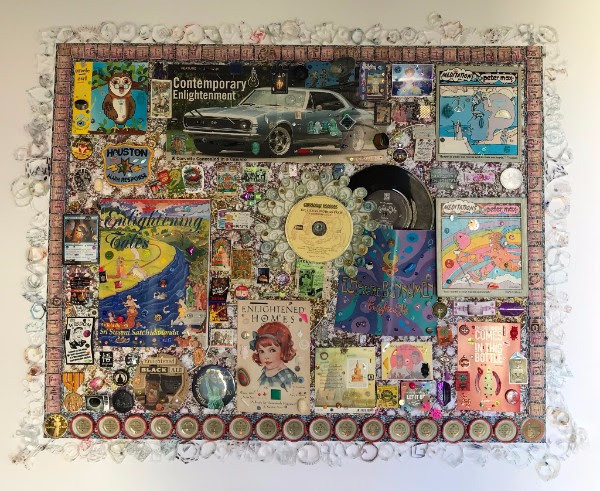 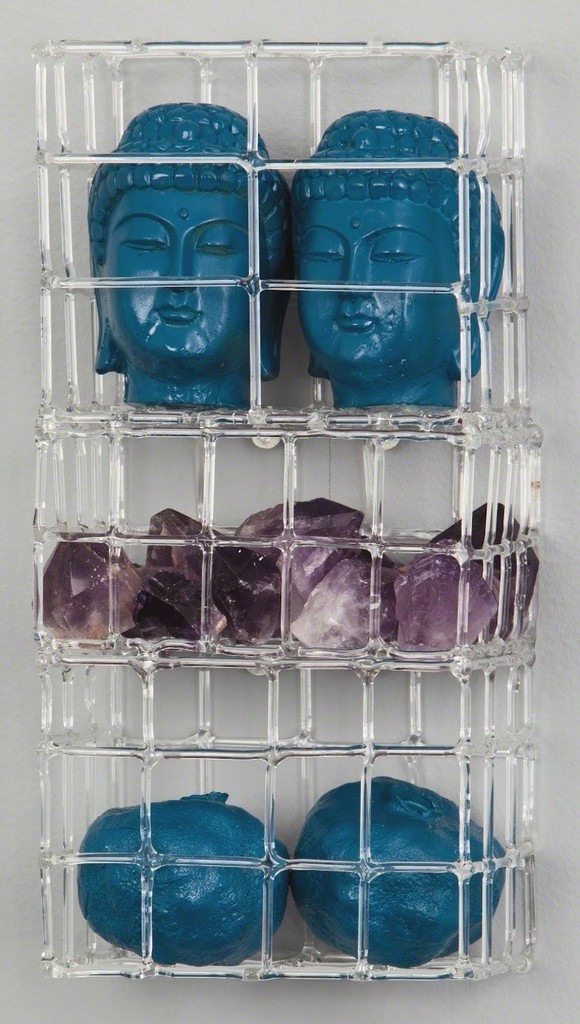 The exhibit is a group show titled Ears of Buddha: Mystical Powers, after which my father, Philip C. Koelsch, named his memoirs. He wrote numerous short stories about experiences he had throughout his life, highlighting his time during and after WWII.
After the war, he became an aide to an Admiral and included with their diplomatic duties, a fleet would tour the South Pacific making sure the area was secure. On one of the visits, my father spoke about the locals fussing all over him. He could not understand why and it made him uncomfortable.
An older woman told him that he had 'Ears of Buddha' which meant he had mystical powers.
Reading my father's story, I thought it would be interesting to see what artists would create with this theme. It inspired me to create a shirt line named Ears of Buddha which reconnected me
to my days in fashion. The upcoming exhibit is about memories of the past and hopes for the future, personal stories of family and creativity.
~~~ Franny Koelsch