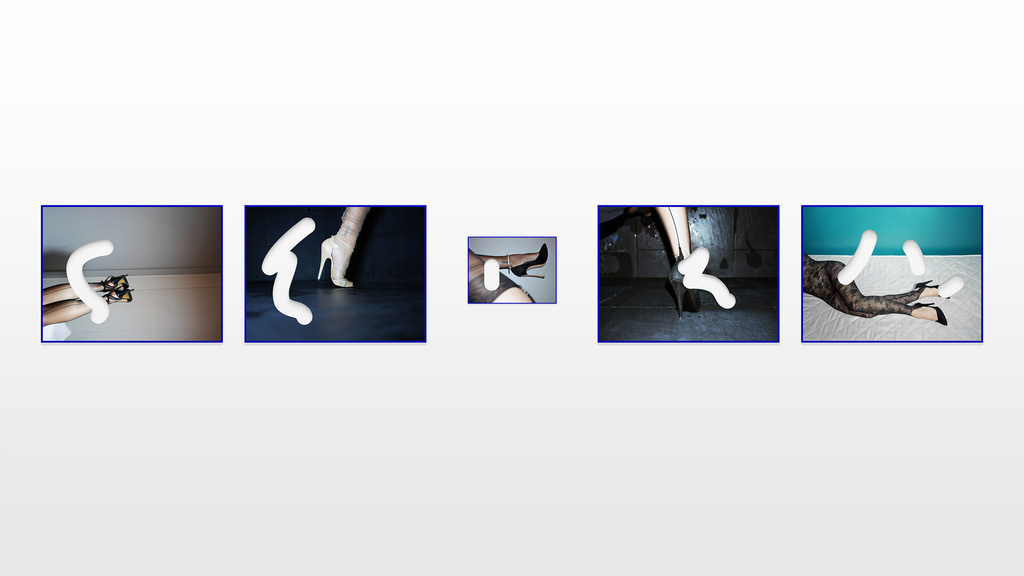 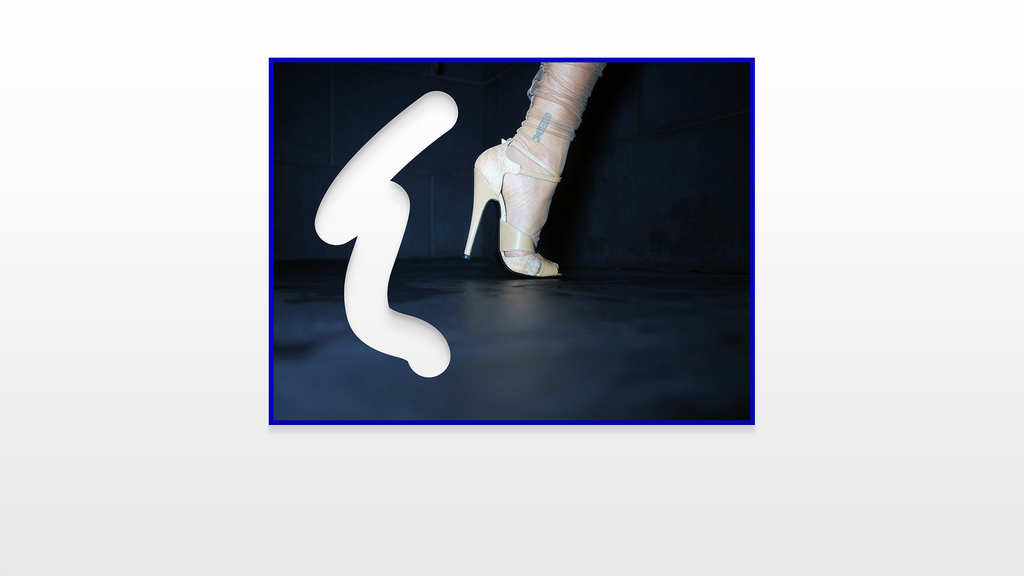 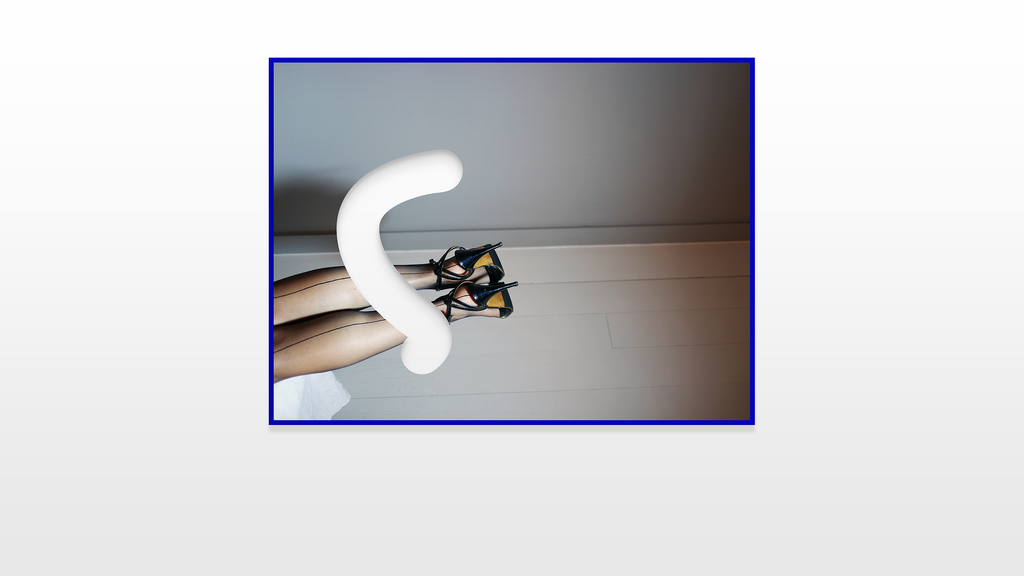 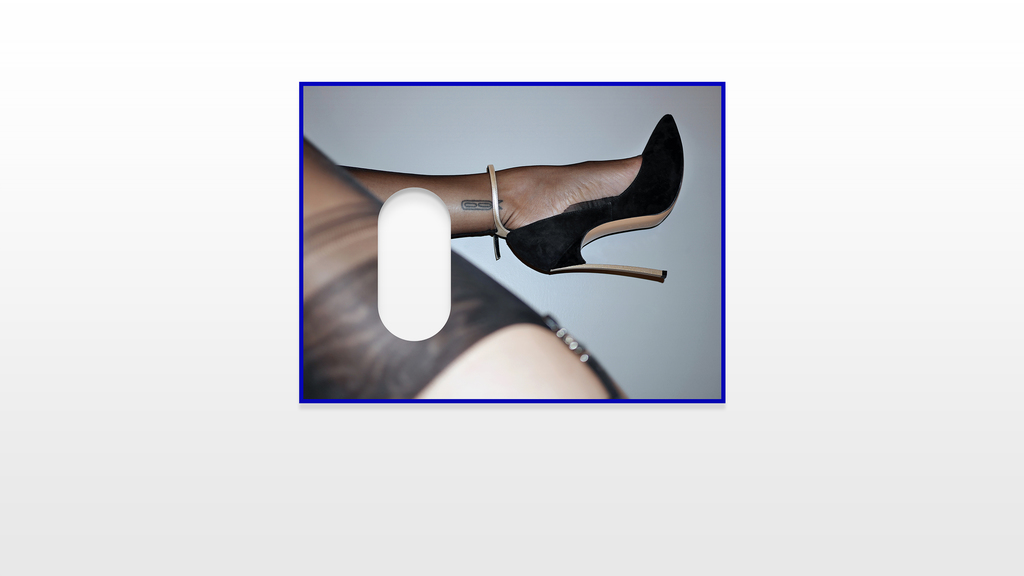 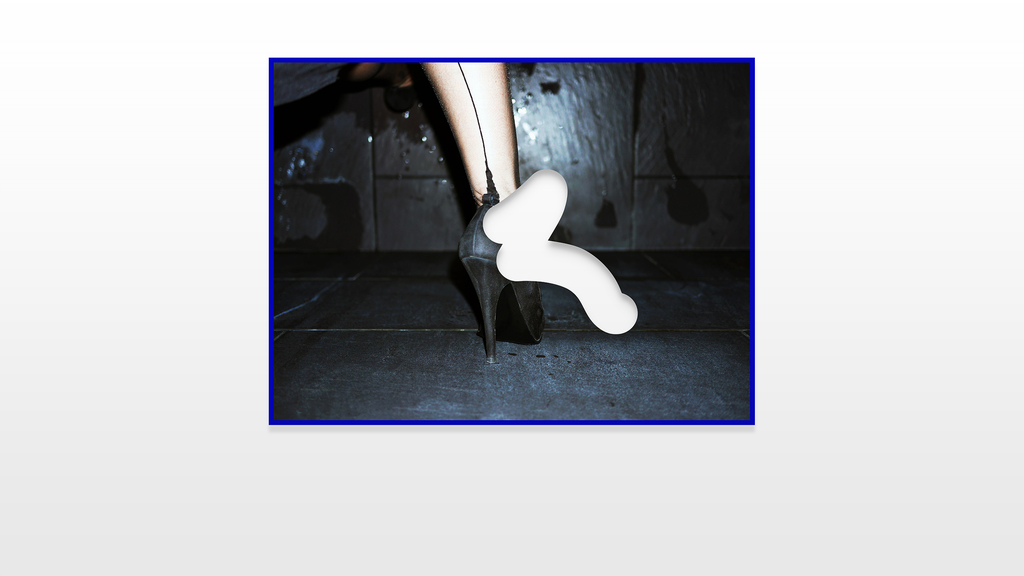 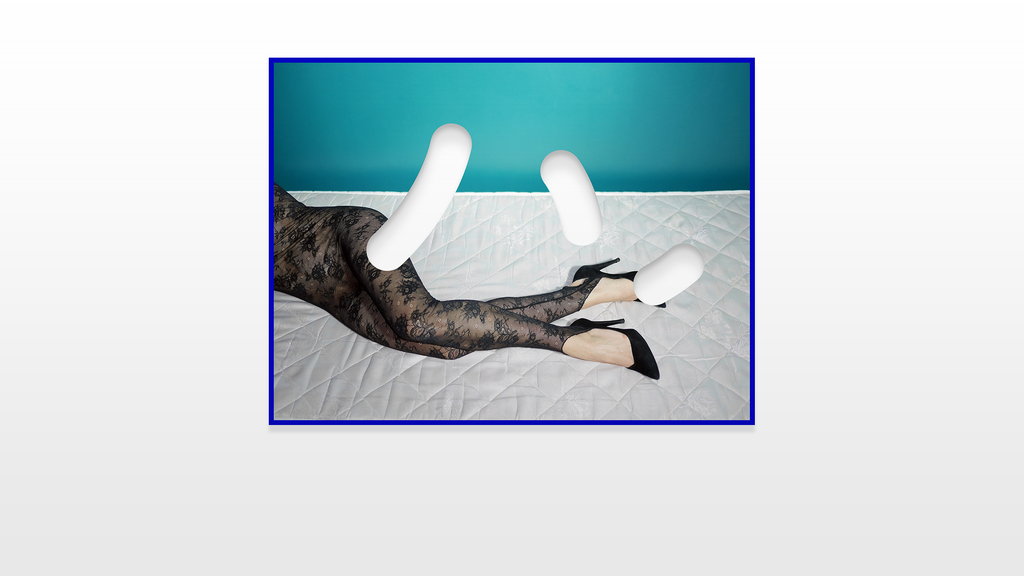 The series Ligne Bleue Zurich Act 3 is the last part of an iteration of exhibitions in four different cities – Zurich, Marrakech, Brussels and Paris. According to the title, the blue line forms the common ground of the exhibitions in the four cities. The artist’s conception of the meaning of ‘dogma’ plays an important role in all the exhibitions. ‘Dogma‘ as a fixed definition or normative statement, like the Ligne Bleue, can be constricting and can lead to radical renunciation. In addition, the Ligne Bleue will delicately unroll the energy of the bond that binds Crespel and Tiphaine, who is his spouse and muse at the same time. The new series follows up on their past mutual work, but with a new starting point: Ligne Bleue Zurich Act 3.

This third act focuses a personal tribute regarding the relationship between Crespel and Tiphaine. The photographs represent a fruit of their relationship, which gives space for a third entity. They choose to work with a triangle of entities to put a certain sort of equilibrium between the artworks of the two independent artists, Crespel and Tiphaine, and the third entity called “The Crespel Entity”. It represents a sort of third eye that would overview the exhibition and would possibly function as the solely creator of the exhibition. The artistic couple refers to it as extremely exterior point of view.

Interesting details can be found around the frames of the artworks of Cédrix Crespel. The texts on the blue frames come from the digital exchanges, such as comments and feedbacks, on instagram. Indeed, when Tiphaine posts a photo, which is intended for Crespel, everyone can take part of the conversation. So not only himself is reacting to the photos but also other amateurs. Therefore, the works of art take on a documentary character.

Finally, association plays an important role in every artwork. The process of association transcends the translation and representation of the artwork or the imagery. The ‘dogma’ of Ligne Bleue Zurich Act 3 seems restraining and asks for renunciation, but at the same time stimulates the creativity, leverages and forces the artist to reach the essence.