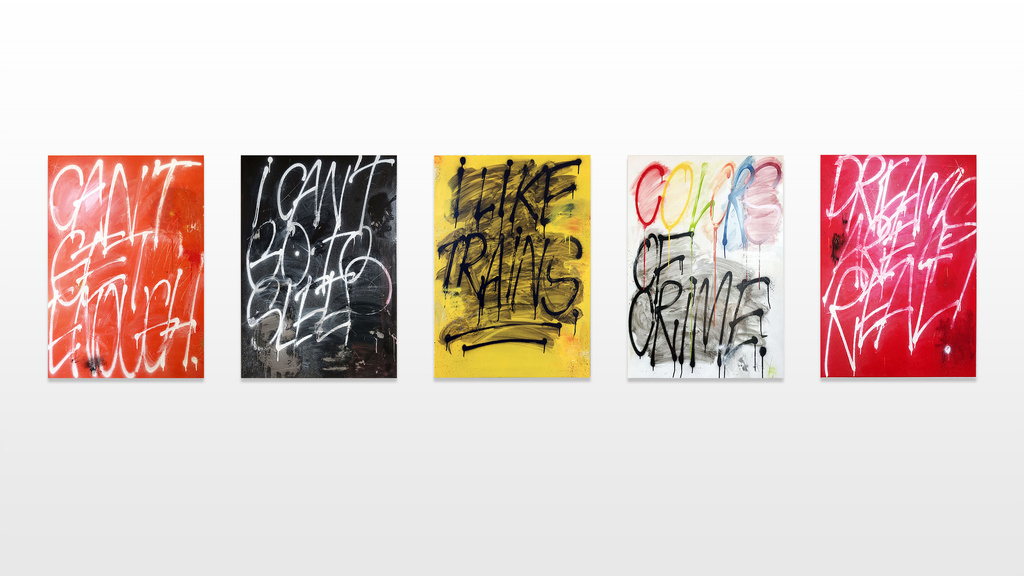 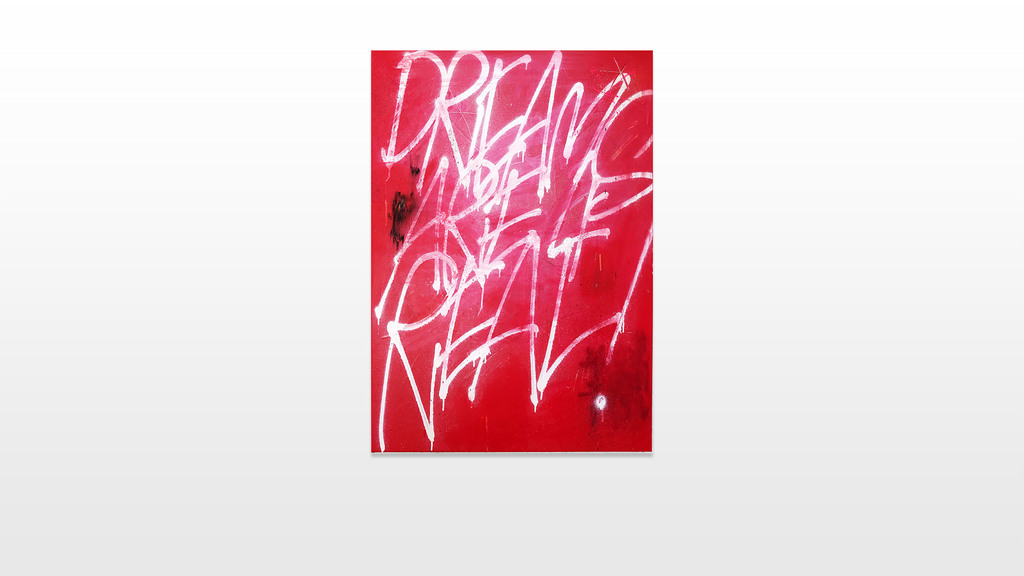 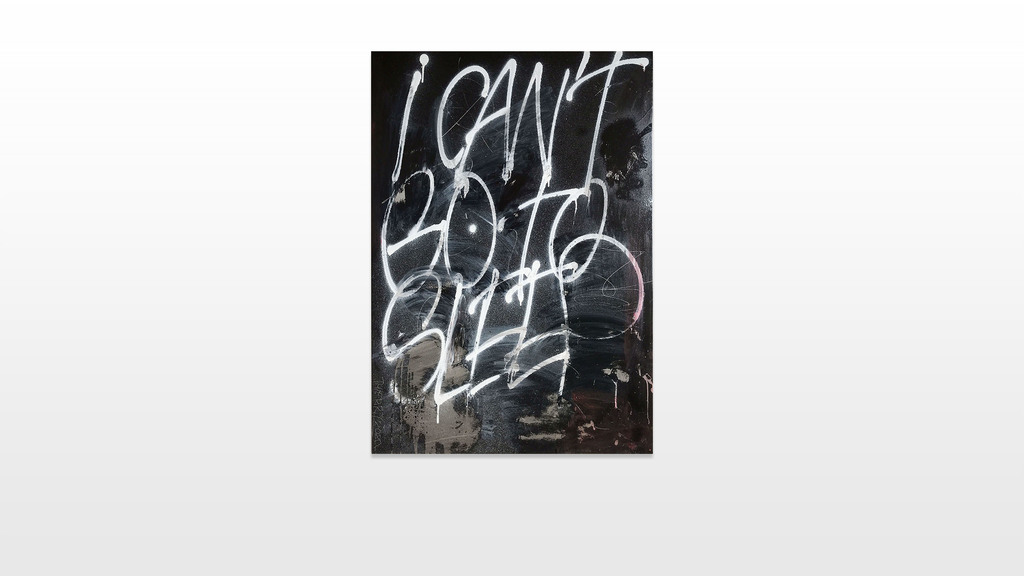 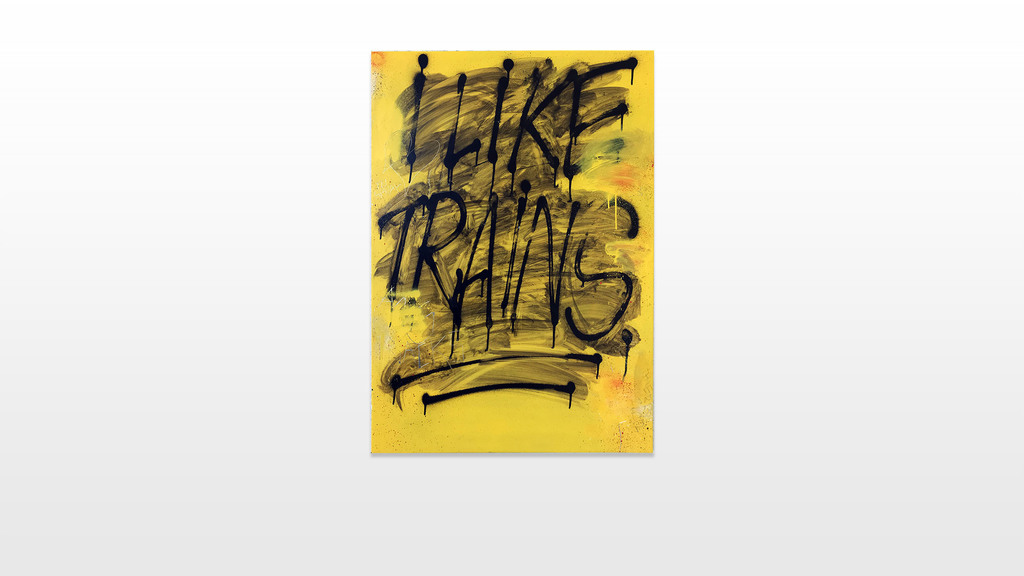 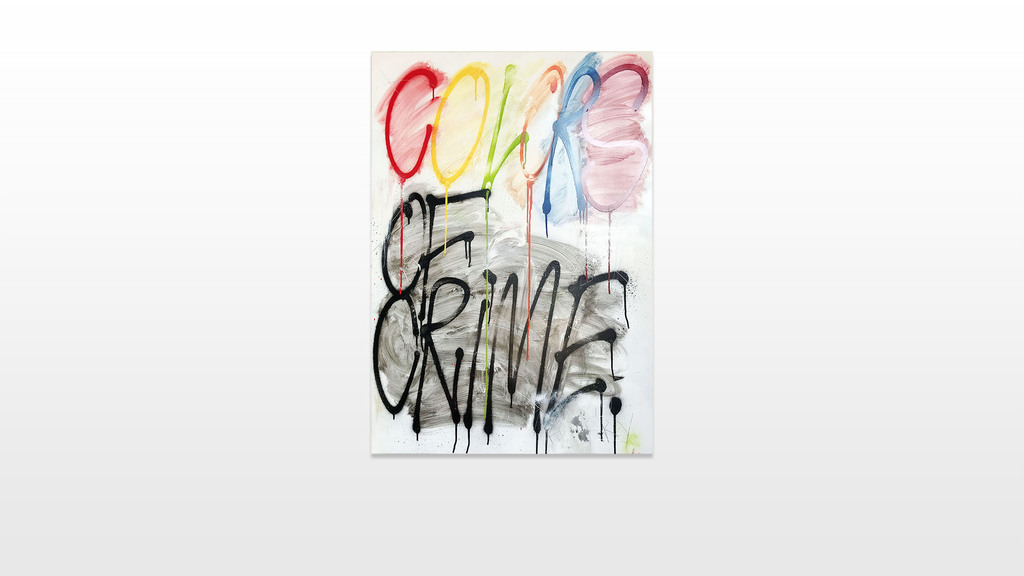 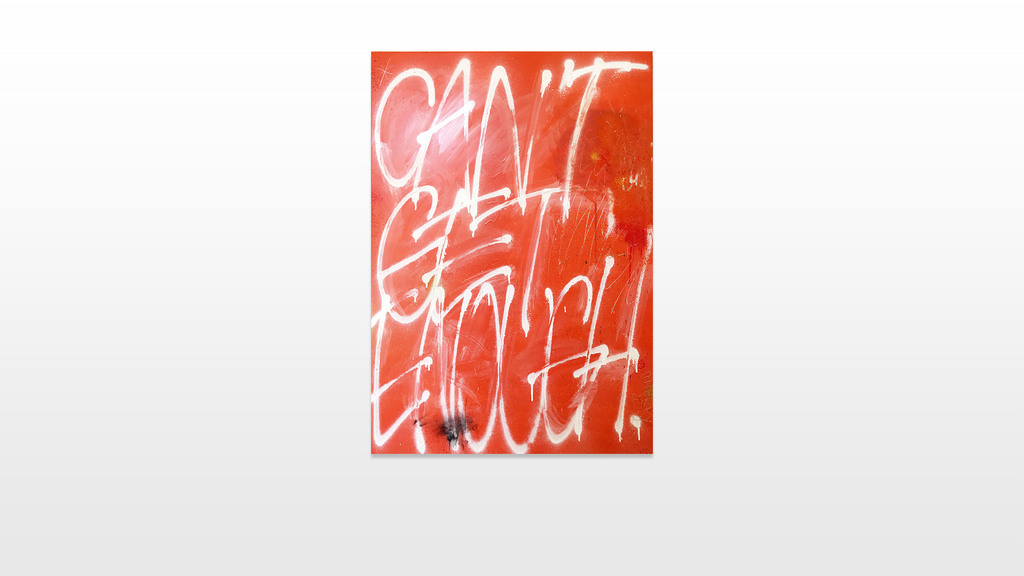 Since 2007 Thierry Furger has been researching the transience and aesthetics of illegal tags and pieces. During his research on the ephemeral phenomenon, the series Buffed Paintings developed. As an artist and observer of society, Furger explores the aesthetic forms of graffiti culture.
During Furger’s long-term observations of the aesthetics of graffiti the cleaning traces inspired Furger’s own formal aesthetic characteristics. Furger’s artistic practice is explained as follow- ing. First, he sprays tags, throw up and pieces on metal or aluminium boards. Afterwards, they are cleaned or painted over by the artist using the same graffiti-killers as the official train staff. As he himself is creating his own buff, he is able to control and steer the effects of transience. De- pending on the surface material and color applied, different compositions of color clouds, wipe marks, drips and swings appear as a result of spontaneous chemical reactions. Therefore, he creates pieces that are contrasting and challenging the usual high gloss look of art piec- es exhibited in the white cube. Furger deliberately dispenses the representation of lettering, calligraphy, style or its decorative aesthetics but portrays an abstract representation of the aesthetics of speed and transience.
The gesture of the streets and the primitive aesthetics of the urban space and transience are clearly visible. The inspiration for his artistic practice is also based on his own observations, reflections and experiences within the urban space.