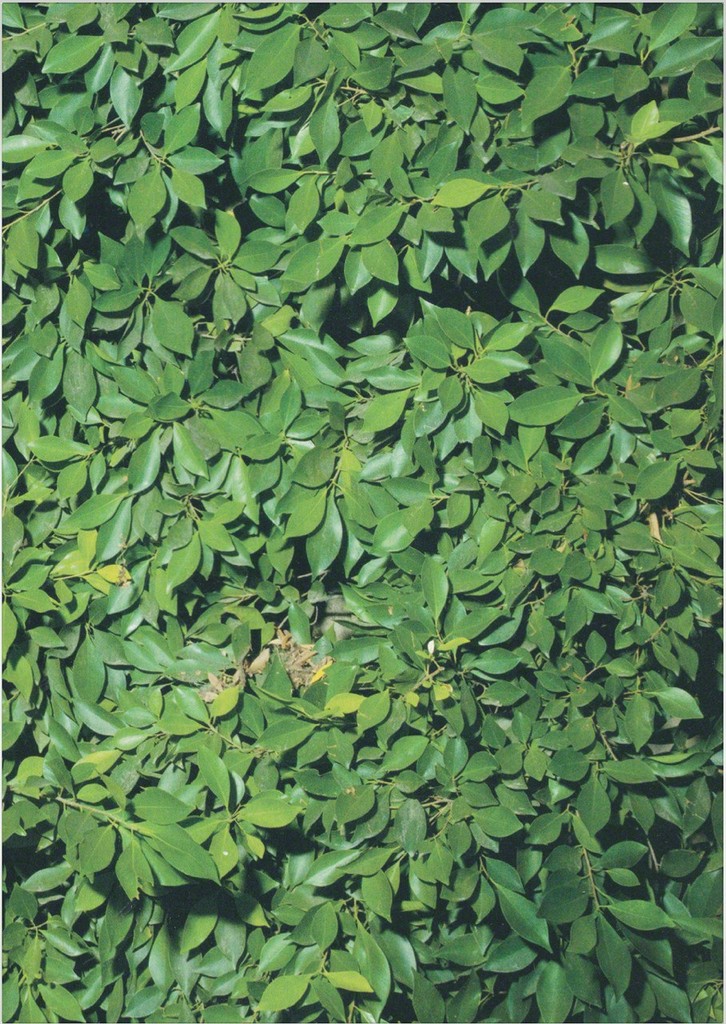 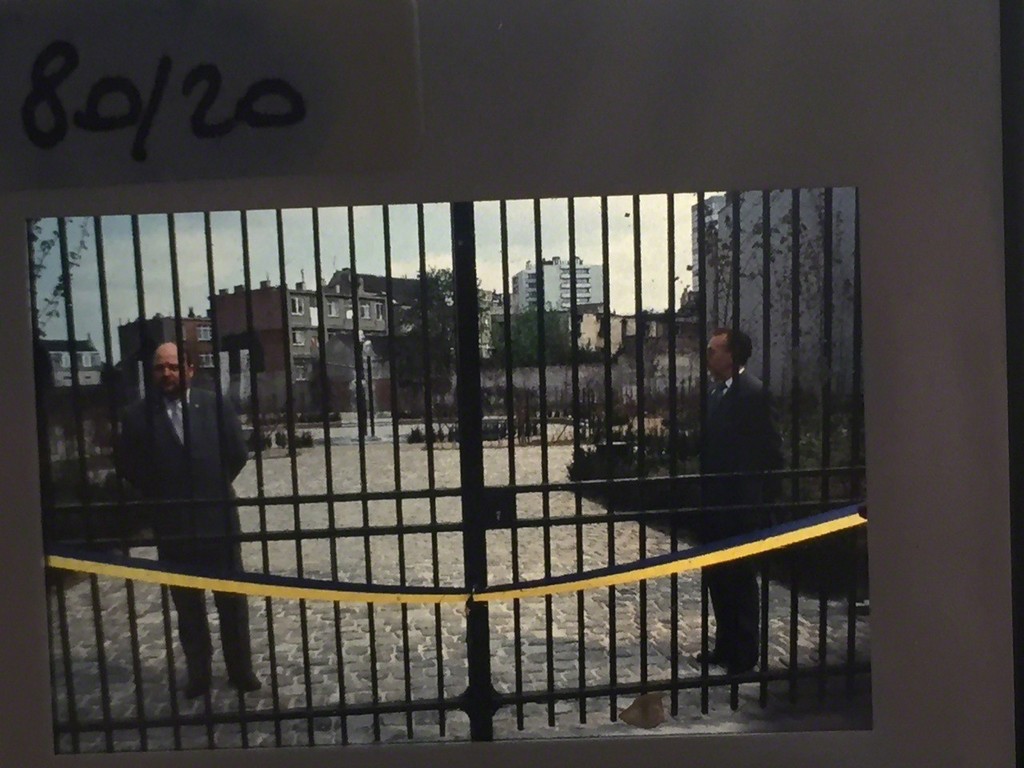 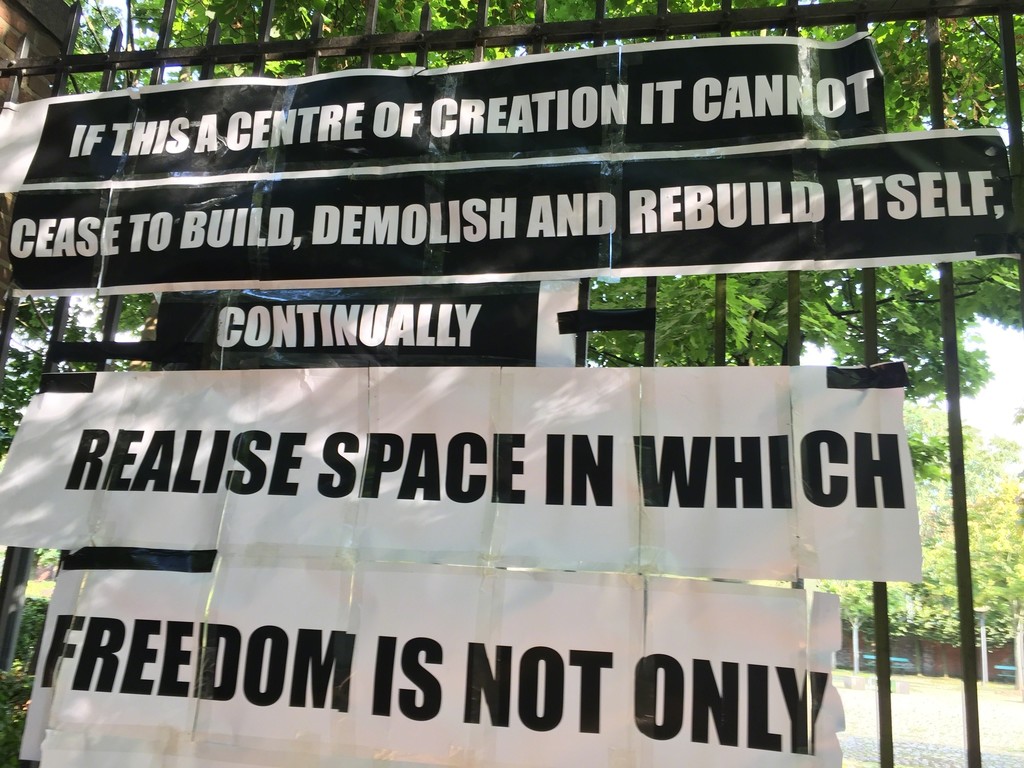 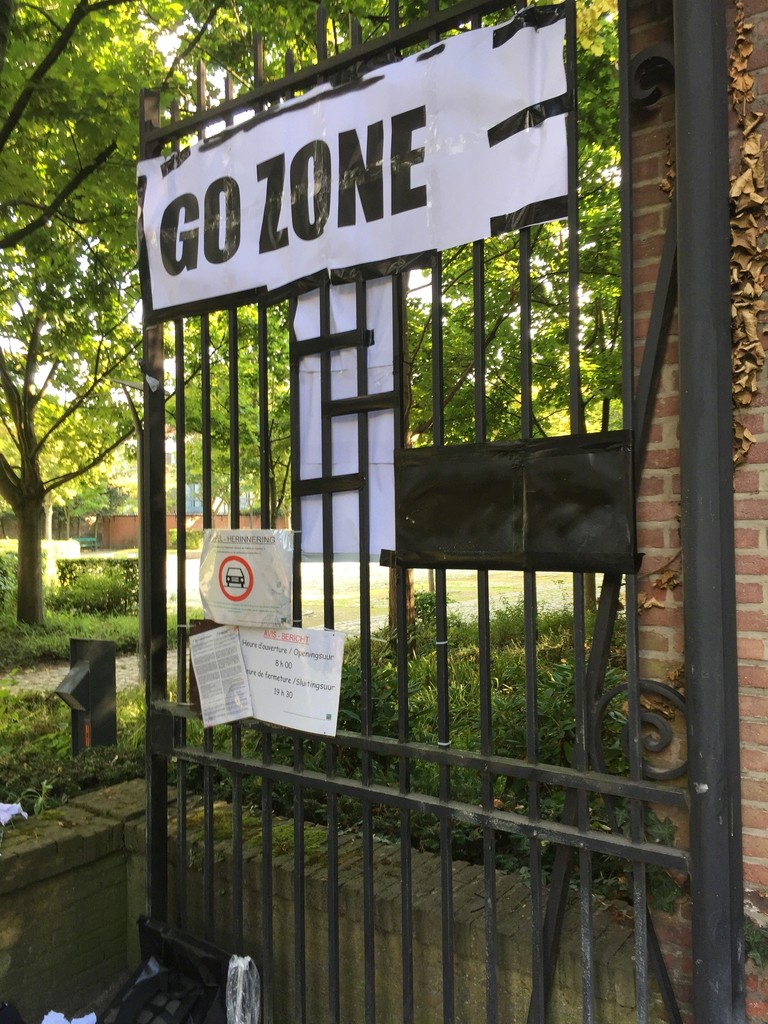 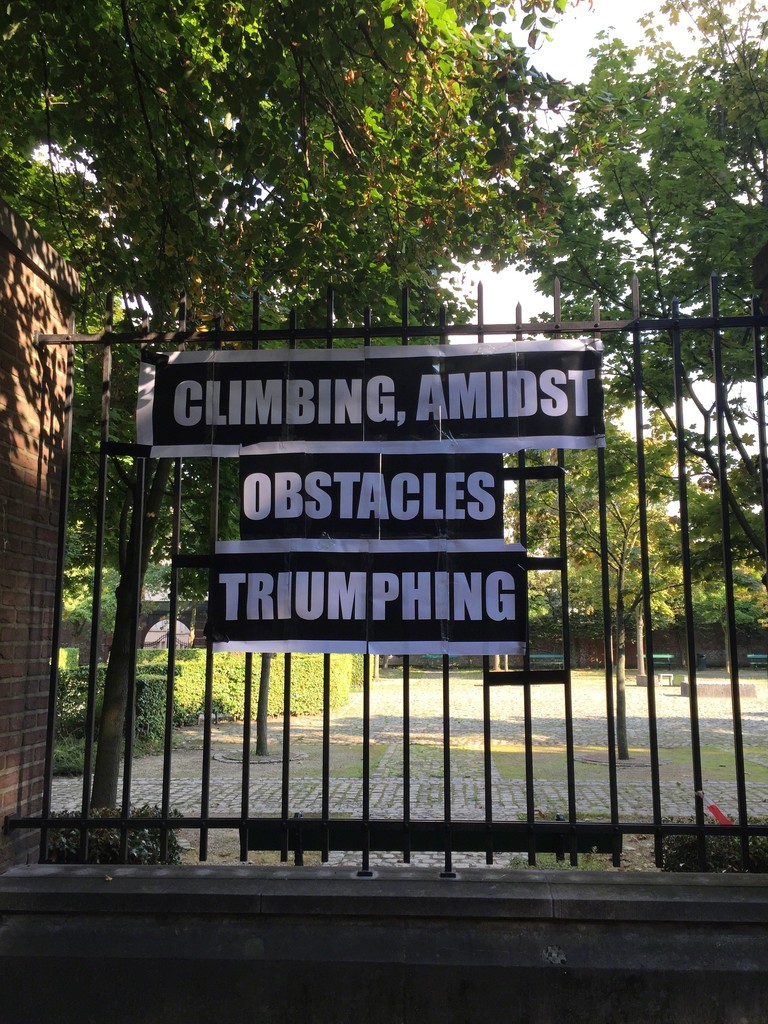 Parc de la Fonderie
Plant B takes place in an empty green environment, Parc de la Fonderie, a park opened in 1991 on the site of the biggest foundry in the neighborhood and shut down at the beginning of the 20th century. Today there is nothing left other than some remains of the foundry: metal columns made for never finished fountains, train tracks, stones from the foundation… The space is half an archeological site, half a park. The outline of the park overlaps with the outer walls of the previous foundry. The site was meant to be decorated by old machines. Now it is like an empty museum. There are no artworks or anything else, apart from benches and two fountains in frozen process. The park was founded by the Musée de la Fonderie in Molenbeek, which throws light on the socioeconomic history of the industry that still marks the Belgian capital.

Museum of the Foundry
Rue de Ransfort 27 Ransfortstraat 1080 BrusselsPlant B takes also place in the parc of Museum La Fonderie, a non-profitable organisation, studying the economic and social history of the Brussels region for thirty years. Situated along the canal, on the site of a disaffected factory (‘La Compagnie des Bronzes ’ 1854 - 1979), it offers a unique look at the history, current events and future of Brussels, with the view to promoting its industrial heritage.

If plan A is biodiversity that we understand as 'real nature' where Gaia is in equilibrium and somewhat predictable, Plant B is the bio-technosphere we're currently entering where technological and biological processes are fast paced and unpredictable. At a time when climate change and technology are remaking our planet and habitat at exponential growth rates, biosphere and technosphere merge in a manmade world beyond man’s control. In Plant B, the art will not just be on display but also in interplay with the forces already at play in the urban environment of Brussels. The artworks are not only exhibited in but also exposed to their surroundings. Toke Lykkeberg