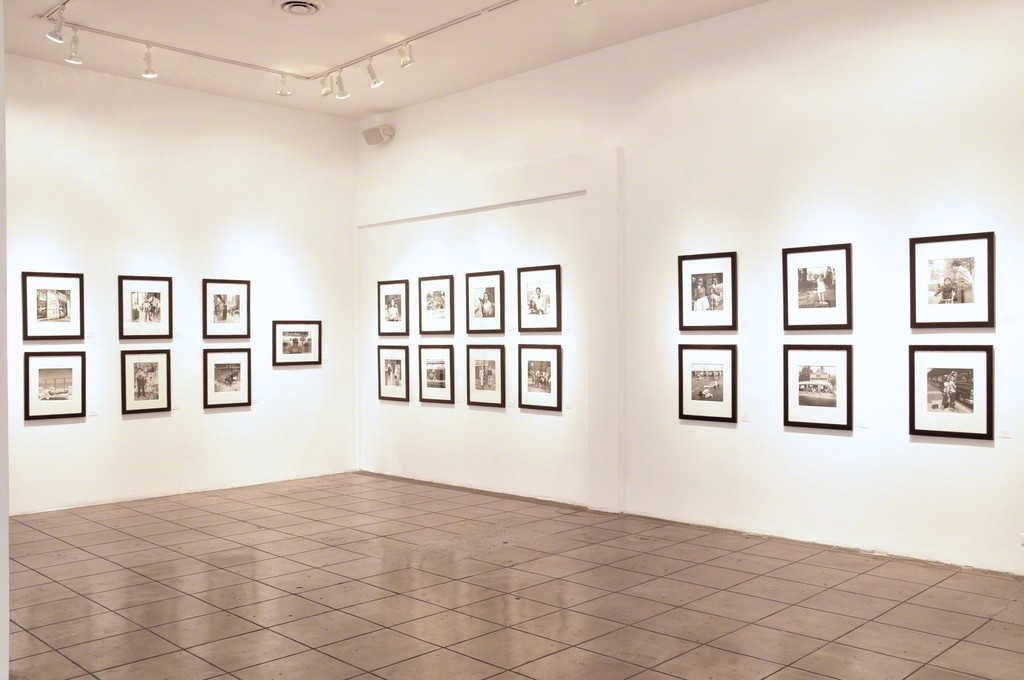 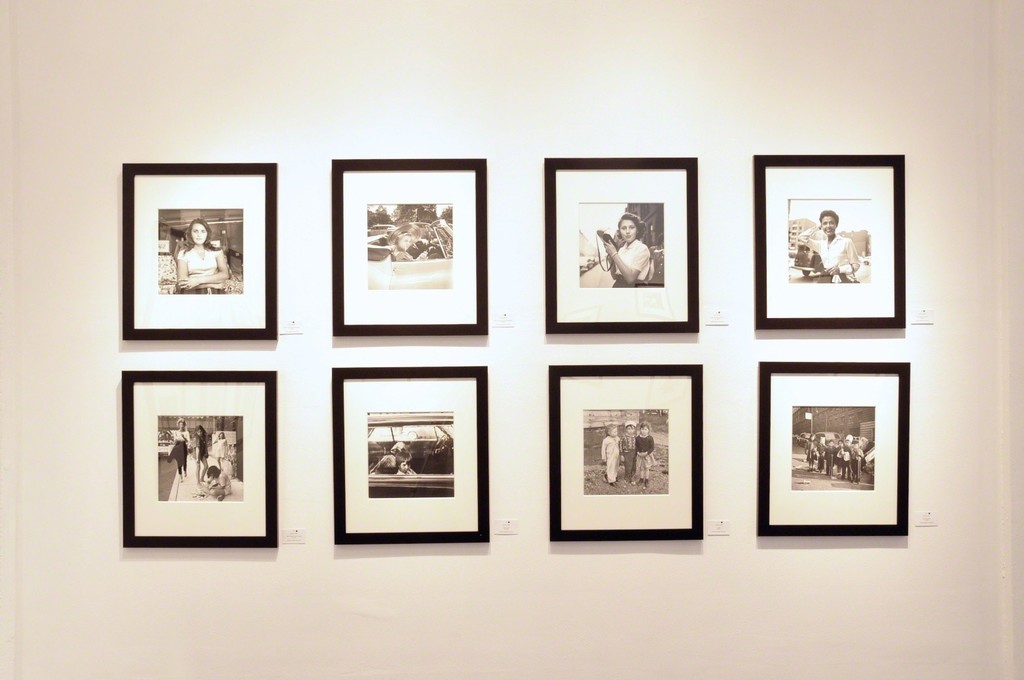 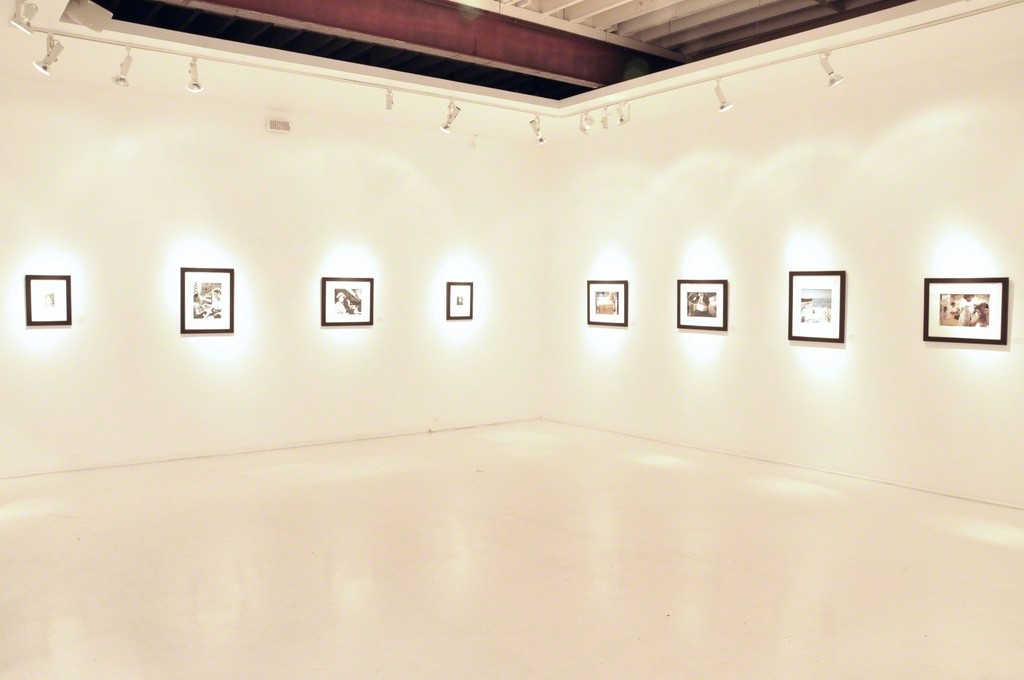 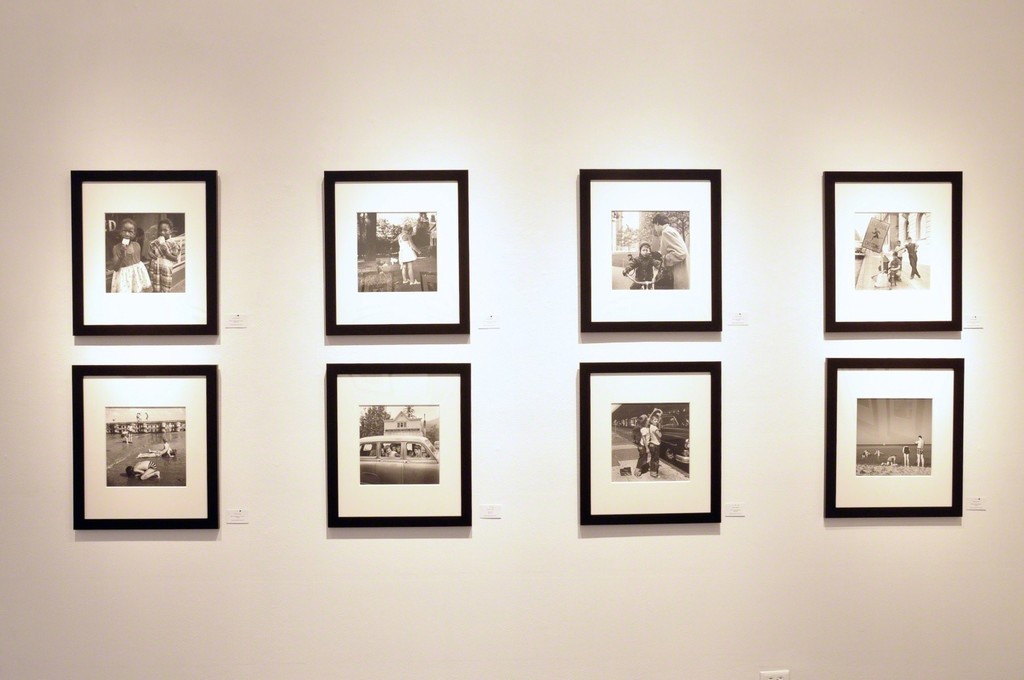 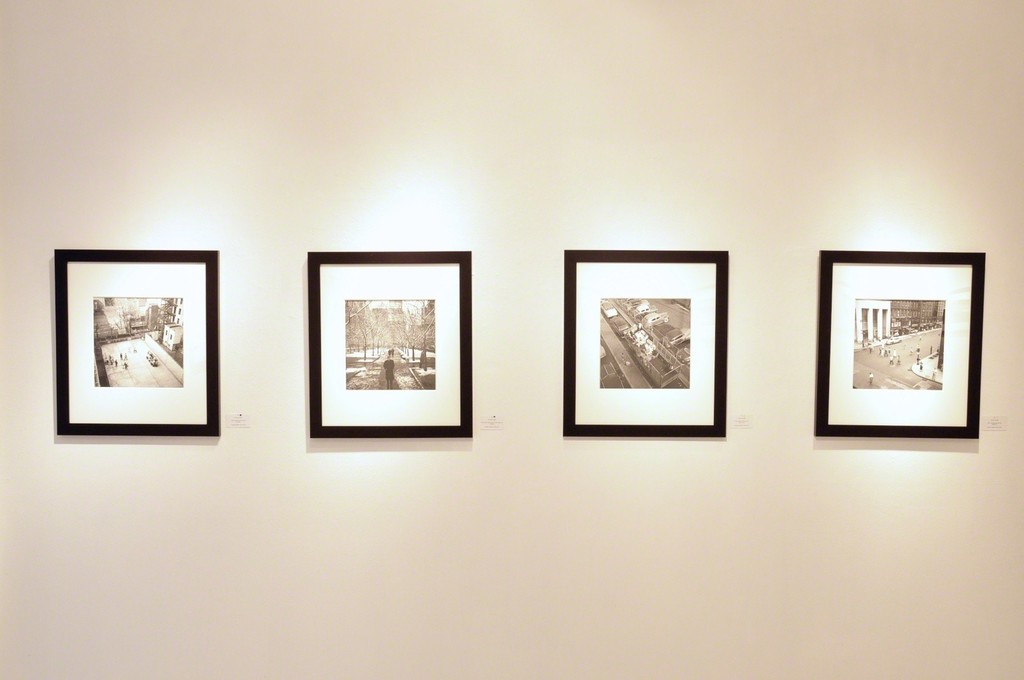 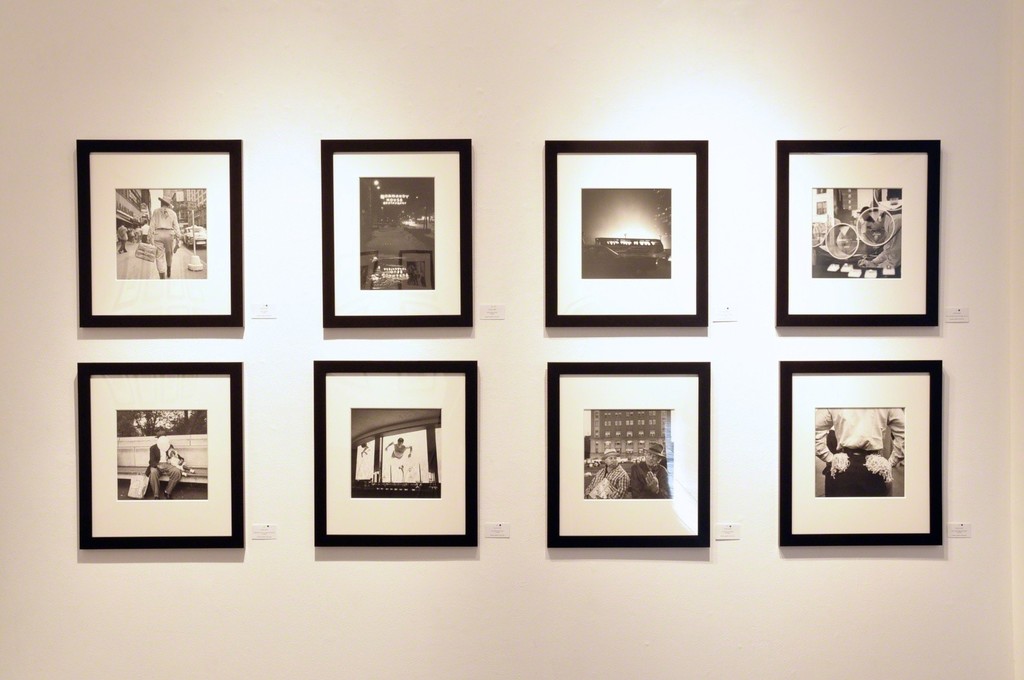 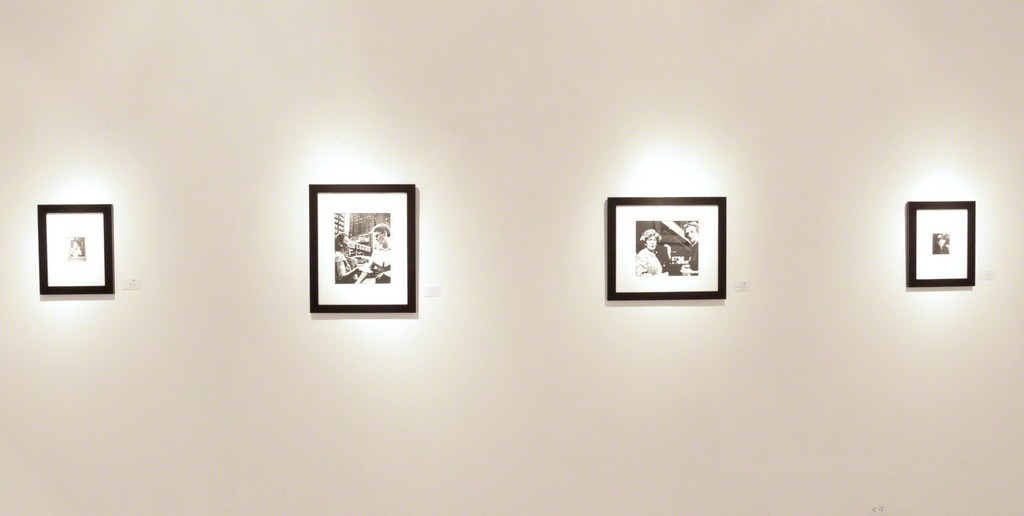 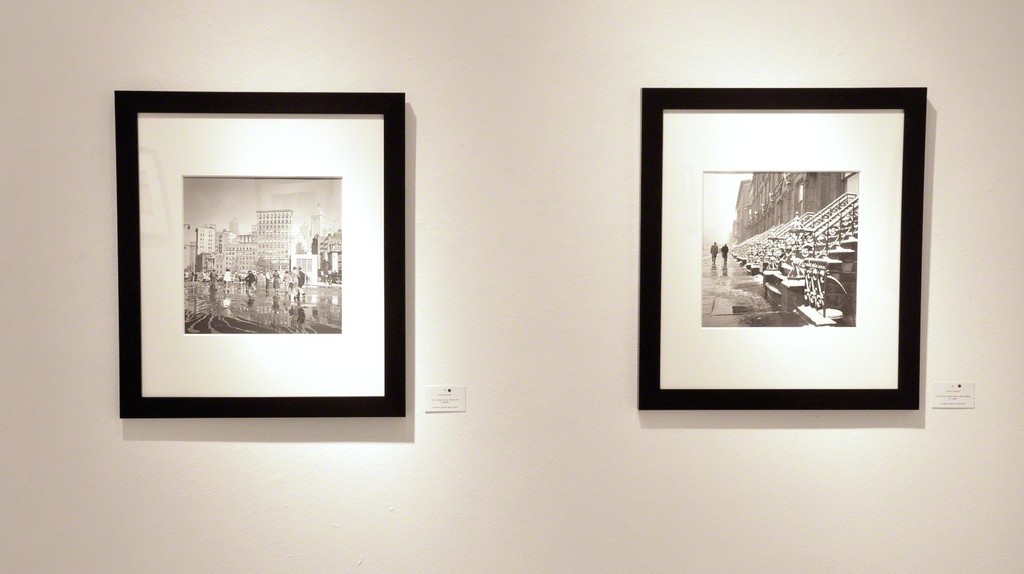 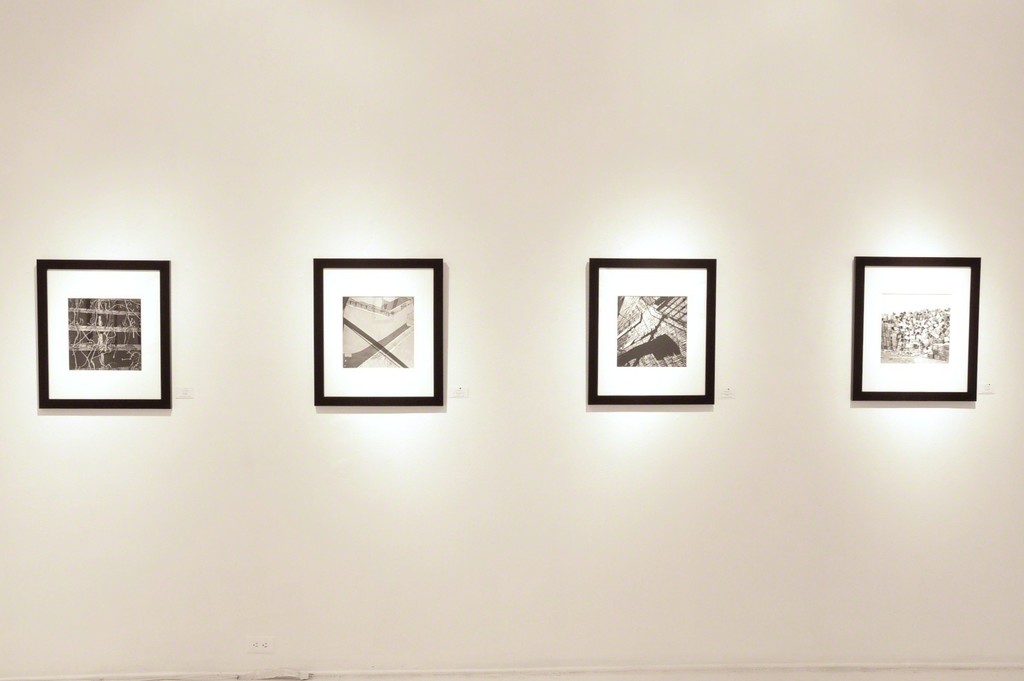 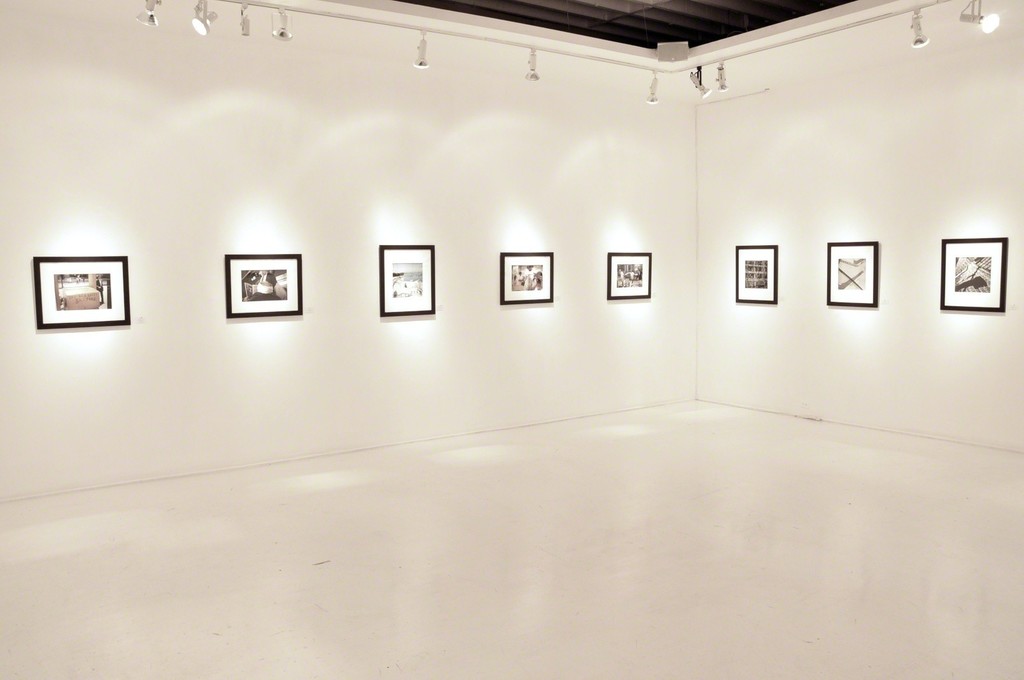 Unearthed by John Maloof in 2007 at a local auction house in Chicago, Vivian Maier is only now beginning to be recognized as one of the most iconic street photographers of the 20th Century. A body of work that spans not only the US, but the globe, Maier shot more than 100,000 negatives representing the street life of New York, Chicago, Los Angeles, and the American Southwest, as well as destinations as far off as Manila, Bangkok, Beijing, Egypt, and Italy.

Invested in her bird’s eye view of the people who made industrious cities thrive and pulse, Maier captures gentle and poignant moments between parents and children, the disenfranchised and forgotten, in a country on the verge of social and political upheaval. Maier recorded historic landmarks and their demolition as developments were built to replace them over decades.

Maier’s uncanny ability to capture the right frame at exactly the right moment, with elements of lighting, movement and composition in harmonious balance, is revealed in the remarkable fact that she seldom shot more than one picture of the same moment in time. An intensely private person who kept most of her work hidden under lock and key, Maier also indulged her passion for documenting the world around her through homemade films, recordings and collections, assembling one of the most fascinating windows into American life in the second half of the twentieth century.

Having worked as a nanny most of her adult life, Maier was described by those she cared for as “a free spirit, but also a proud soul,” - “a quasi Mary Poppins figure.” At the end of her life, Maier became impoverished, but several children she had cared for pooled their money together and paid for an apartment and other necessities in her later years. Unbeknownst to them, a storage locker that contained a slew of negatives Maier had been secretly hidden away.

The Maloof collection is comprised of roughly 90% of Vivian Maier’s work, which has been meticulously reconstructed, archived and catalogued. The collection consists of 100,000+ negatives, vintage 'lifetime' prints, hundreds of rolls of film, home movies, audio-tape interviews, cameras, documents and various other items. The exhibition will showcase a selection of over 65 new and existing photographs, including modern silver gelatin prints in limited edition of 15, modern color prints, and an exclusive selection of vintage ‘lifetime’ prints.

Maier died in 2009 at the age of 83, before the extent of her legacy had been fully understood or revealed.