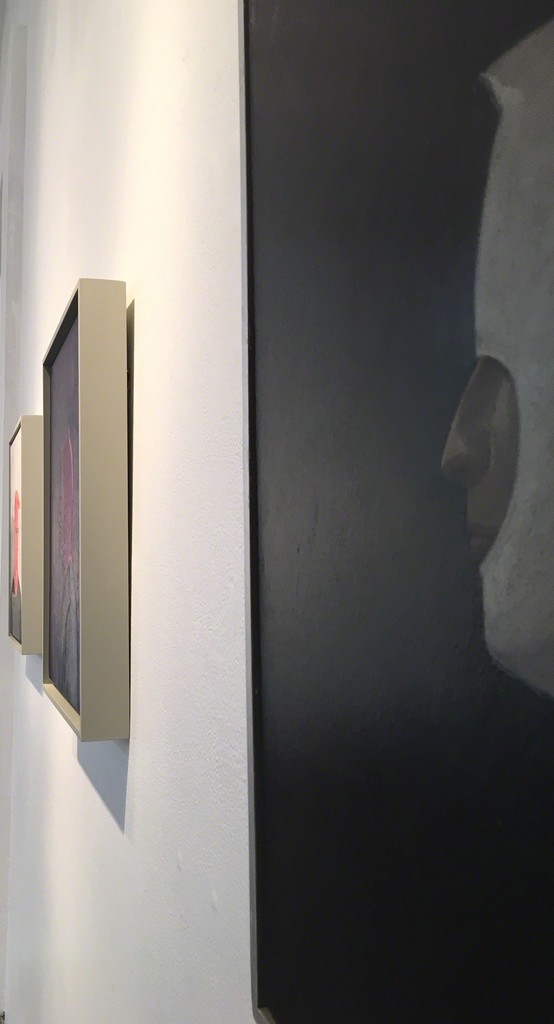 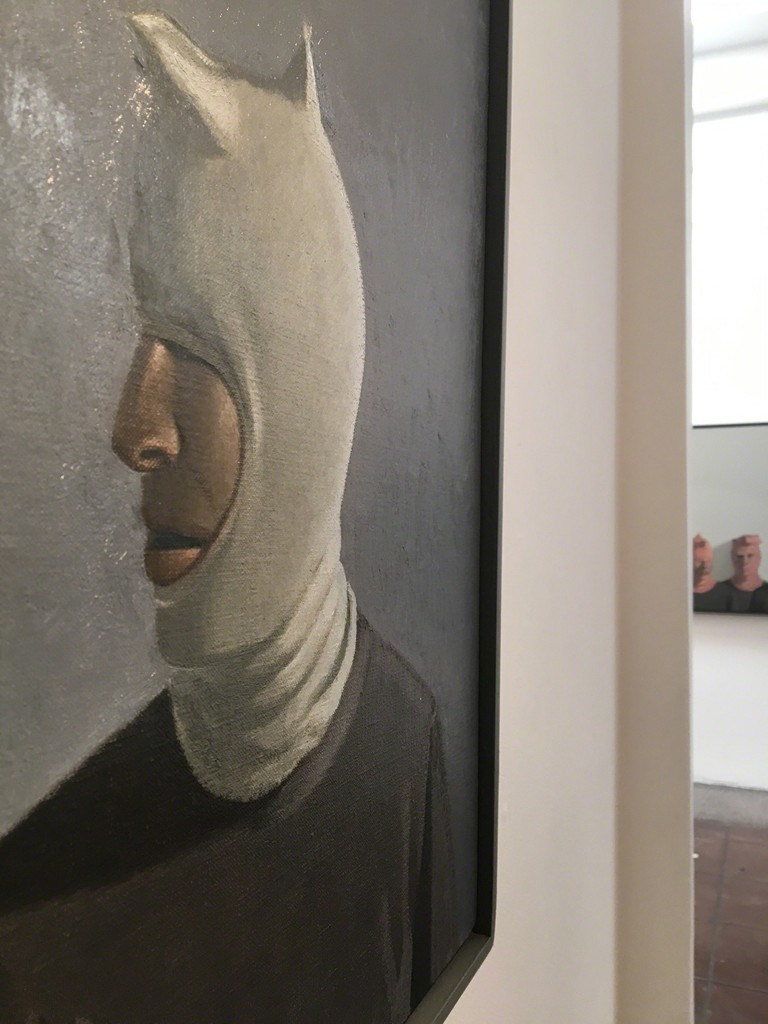 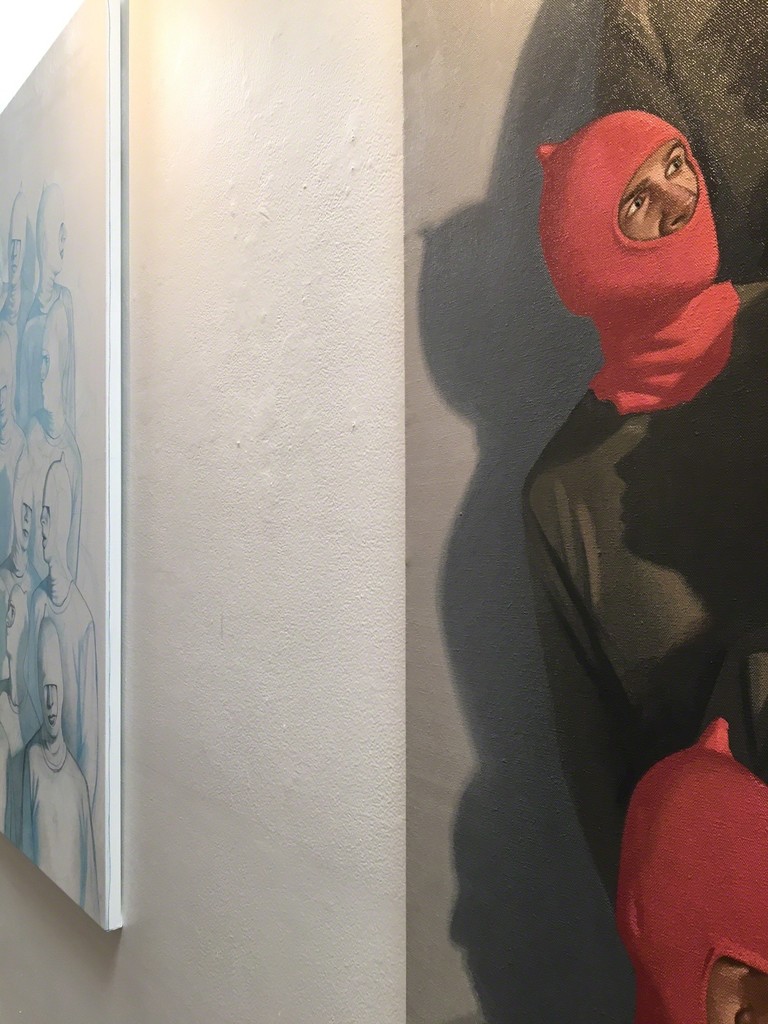 In Vonn Sumner’s newest exhibition “To Be Seen” oil paintings and works on paper present Sumner’s trademark cast of characters: idiosyncratic, costumed figures in muted colors that enact ambiguously expressive rituals. This show includes several paintings that feature the “Sock-Hat” figures; characters the artist refers to as "The Confraternity of the Sock"— an imagined secret society.

There is something pleasantly subversive about Sumner’s paintings, as they present simultaneously opposing moods: humor and solemnity, expressiveness and restraint, revealing and concealing postures. An air of slow disclosure hangs over the work that rewards long looking with subtle wit, painterly surfaces, and complex emotions.

“If you ask me what these paintings are about, I will tell you that they are paintings—they are not ‘about’ anything, they just are, or they are about painting. But if you push me, I will say that these are paintings about the inner life of people, the silent and unnamable forces underneath language, underneath our daily routines. These are paintings about conformity and non-conformity, freak flags flown and not flown.... My goal is a contemporary painterly territory that can carry complex human emotion without resorting to spectacle." - Vonn Sumner

Vonn Sumner is from the San Francisco Bay area, and currently resides in Los Angeles. He received his MFA from UC Davis where his mentor was the celebrated painter and educator Wayne Thiebaud. He has shown his work in galleries in New York, Washington DC, San Francisco and Los Angeles, and had solo museum shows at the Riverside Art Museum (CA) in 2008 and the Phillips Museum of Art (PA) in 2011. Sumner's work has been shown internationally in Switzerland, the UK, and Italy.

His paintings have been featured/reviewed in such publications as: New American Paintings, Elle Décor, Boom magazine, Art Ltd., ArtScene, The Huffington Post, The Washington Post, LA Weekly, NY Arts Magazine, Hi-Fructose, Vice, and The Painter's Table, among others. He was a founding member of the artist collective Pharmaka from 2004-2009. This is the gallery's fourth solo exhibition of Vonn Sumner's work.