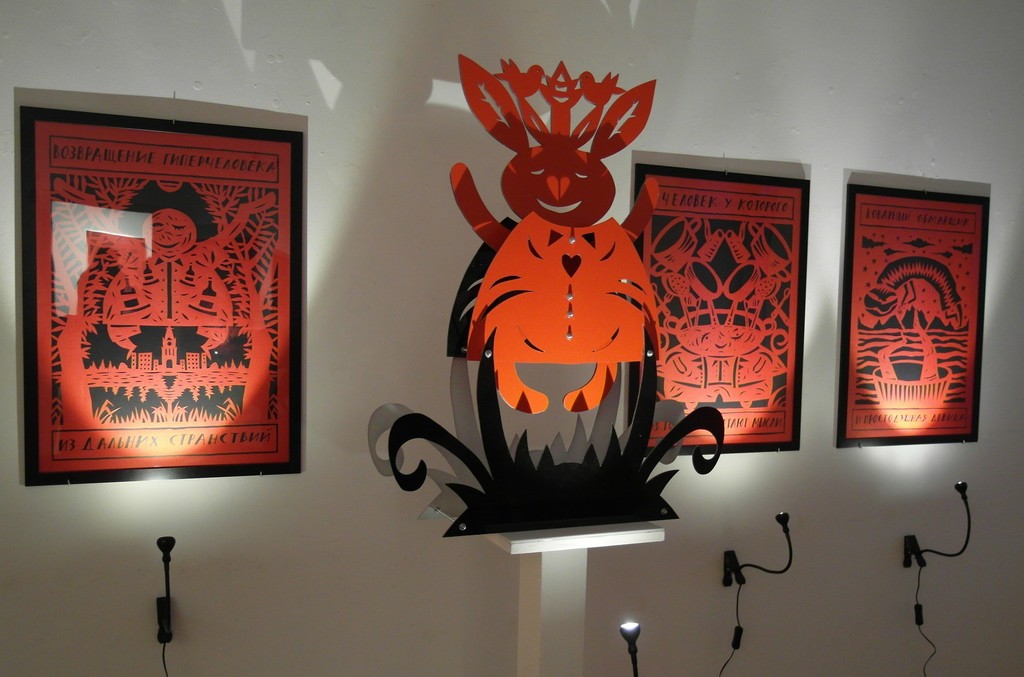 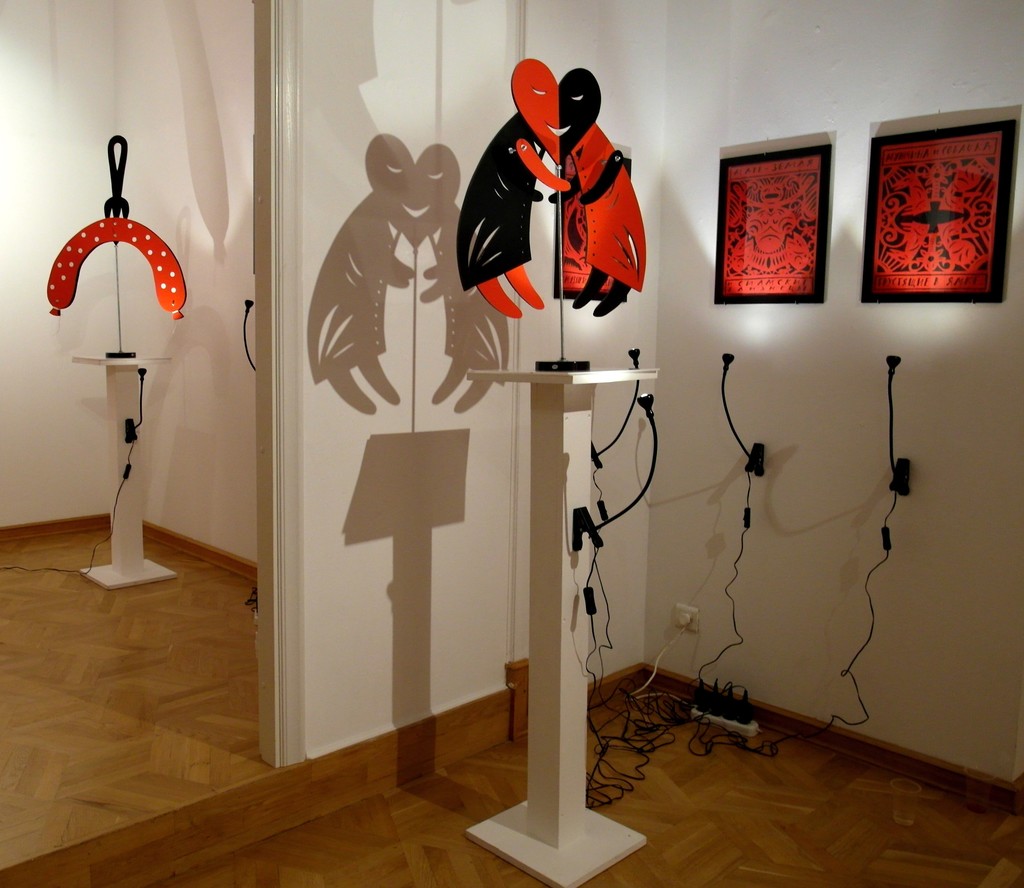 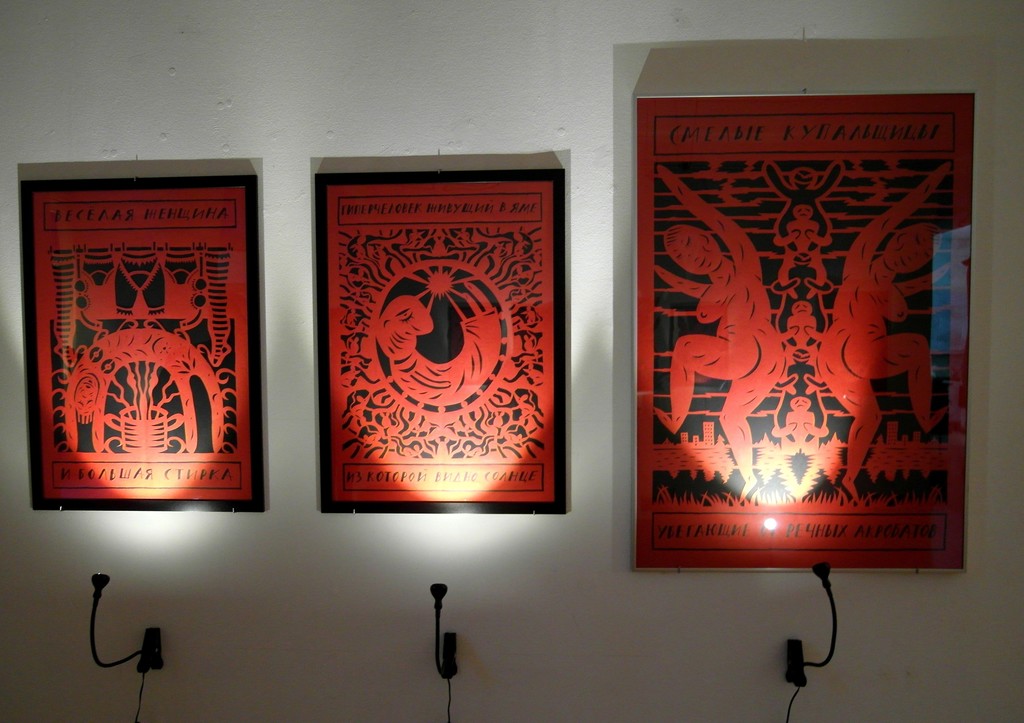 Who is this hyper-human? It’s difficult to answer, but that days I were somehow able to do it. I have drawn a book about the hyper-human and have written some texts. Here is one of them: «Exploring love and life and death, and the immortal art, loneliness and philosophy, we have realized, that all these points are the hyper-human. So the hyper-human is a founder of art and a largest phenomenon of the modern art, a nimble philosophic thought and the universal kindness as well».

I felt, so to say, his inner presence. Now for me it's more easy to describe his style. Actually, it may be seen on my artworks, so there is no reason to characterize it. But the problem is that my primordial works of that time, generally the oil paintings, are lost. Some of them were sold, some were presented, others – are just lost. That’s why we have decided to reconstruct some artworks, in particular hyper-human’s stylistics but in a different format, different material, and how it’s popular to say nowadays, in a different context. In addition, today is popular to reconstruct and remember something from the 90-s. So did we, recalling the extant drawings and sketches of that time and creating the series in the foot of the supposedly gone hyper-human.