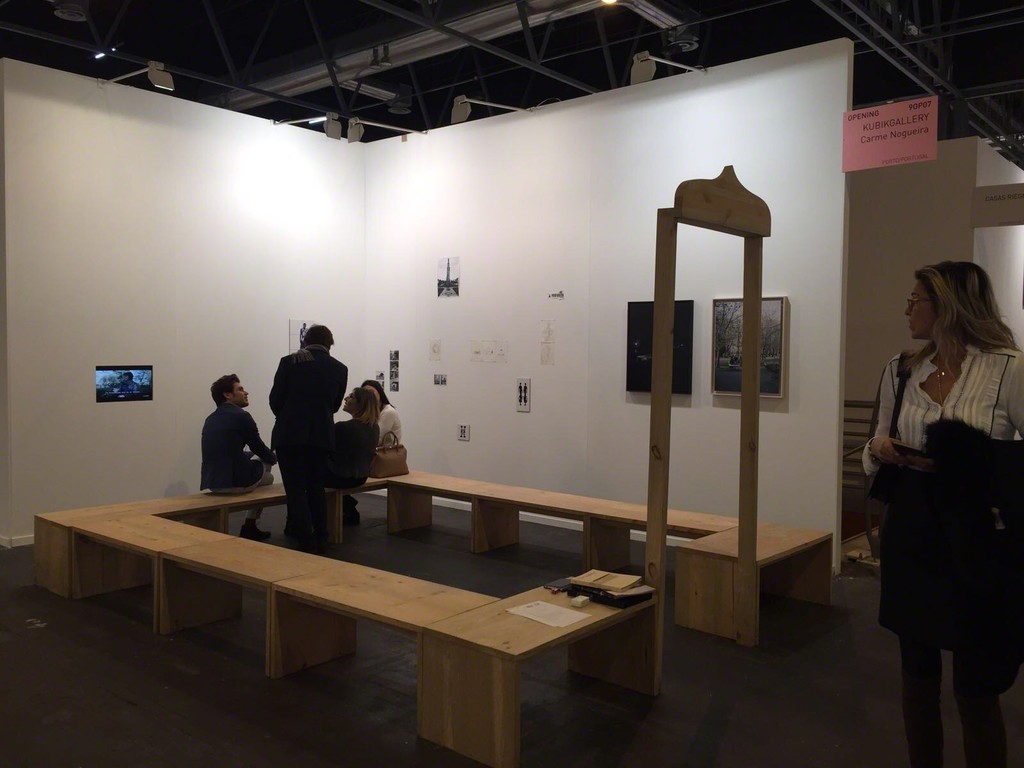 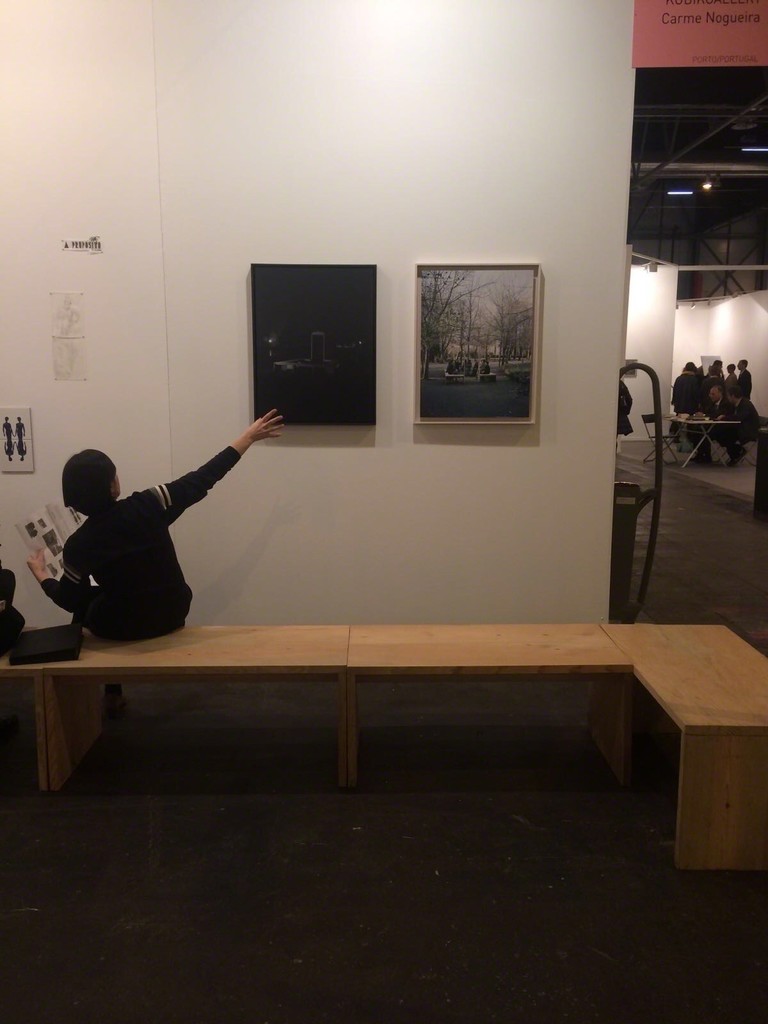 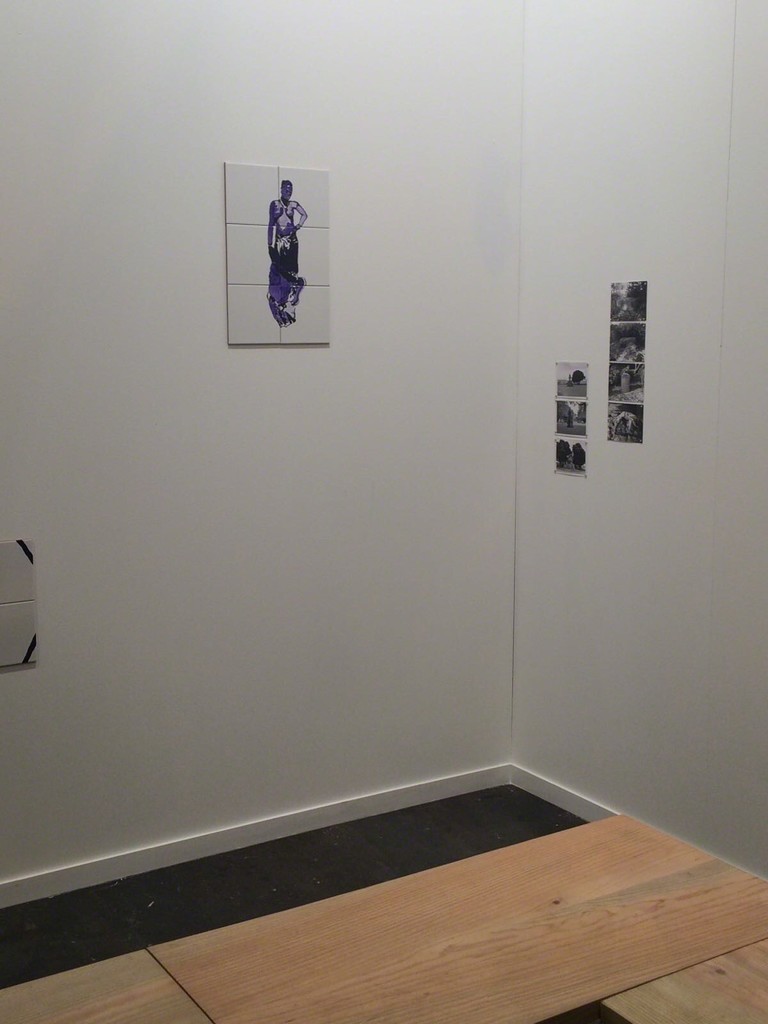 Spanish artist Carme Nogueira discovered Portugal and let herself involve by its culture, history and traditions, which driven her creative and artistic sense, resulting in a complex, dense and plural work.
Now, the artist returns to Spain and, through Kubikgallery, the Portuguese art gallery the represents her, she exhibits its latest production at the prestigious contemporary art fair, ARCOmadrid.

Carme Nogueira has a PHD in Fine Arts by the University if Vigo, and was one of the first represented artists by Kubikgallery – situated in a privileged area of the city of Porto, contiguous to a particularly emblematic place: the gardens of the Crystal Palace. It was there that, in 1934, took place the historical Colonial Exhibition, the first of its kind in the Iberian Peninsula, a significant occasion at a national and European level since it promoted the most diverse cultures and colonial conquers. The gardens of the Crystal Palace were populated by reproductions of indigenous villages, pavilions, a zoo and sculptures. As starting point for her photographic work, Carme was very interested in the sculptures since they can still be found them today, displaced to other locations in the city. The Colonial Exhibition was photographed by the important Casa Alvão, that had also been entrusted of the photographic archives of all the process of elaboration of Port wine, from the fields to the cellars, which was also essential to the conception of Carme Nogueira’s work.
Her work was materialized in the gardens for nine days, during which it was proposed as a meeting point for interaction of the artist with several cultural agents and general public. Carme suggested the discussion of many topics and issues, essentially to spark the reflexion about contemporary art and culture. Therefore, the artist concept gains physical proportions in an active, singular and innovative way.
That object, now dislocated to the present exhibition, evokes, on the one hand, the Ferreirinha Pavillion and, on the other hand, the idea of a wine press, present in its structure of benches. However, this time it assumes itself as a central point from which arise the artworks that are exhibited around it: a video, that shows the result of the installation of the piece in Porto; photographs of the spaces and monuments that were part of the creative process, and drawings that refer to the artistic production. Moreover, Carme produced a set of tiles, distinctive objects of notable aesthetic quality, that in a blue tone, similar to the one used on the so characteristic and appreciated Portuguese tiling, reproduce shapes recurrent on the photographs that inspire the artist so much. Such formal multiplicity is registered in an artist book, testimony of the dynamic and complexity of this work.

It is this ability to evoke the past and bring to the present a portrait of an époque, through a mutation and renovation of history that defines Carme Nogueira as versatile, plural and contemporary.