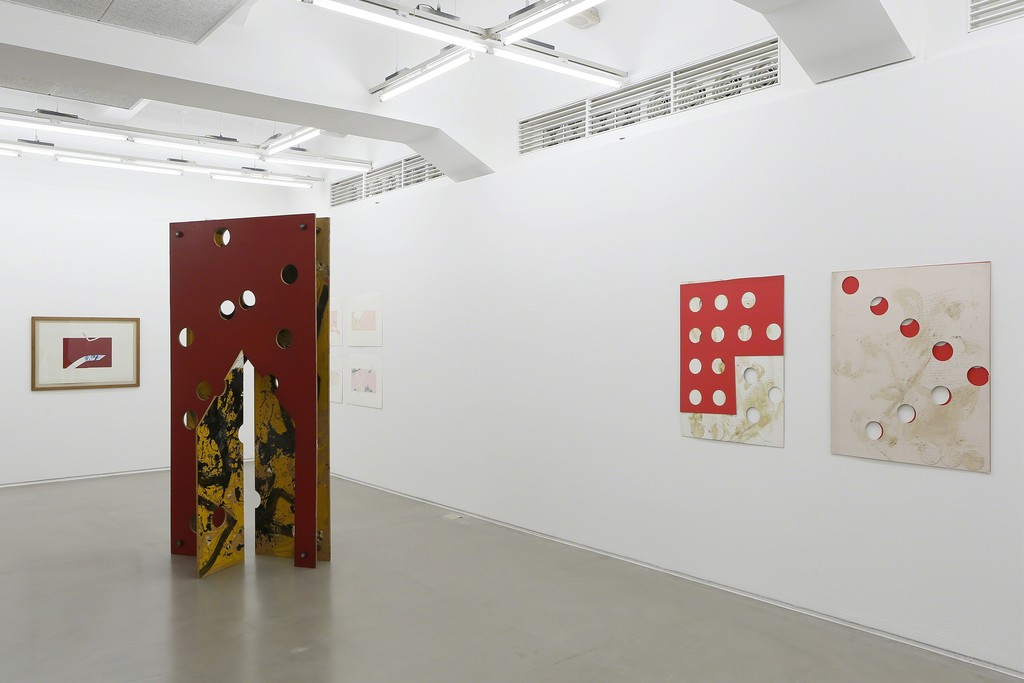 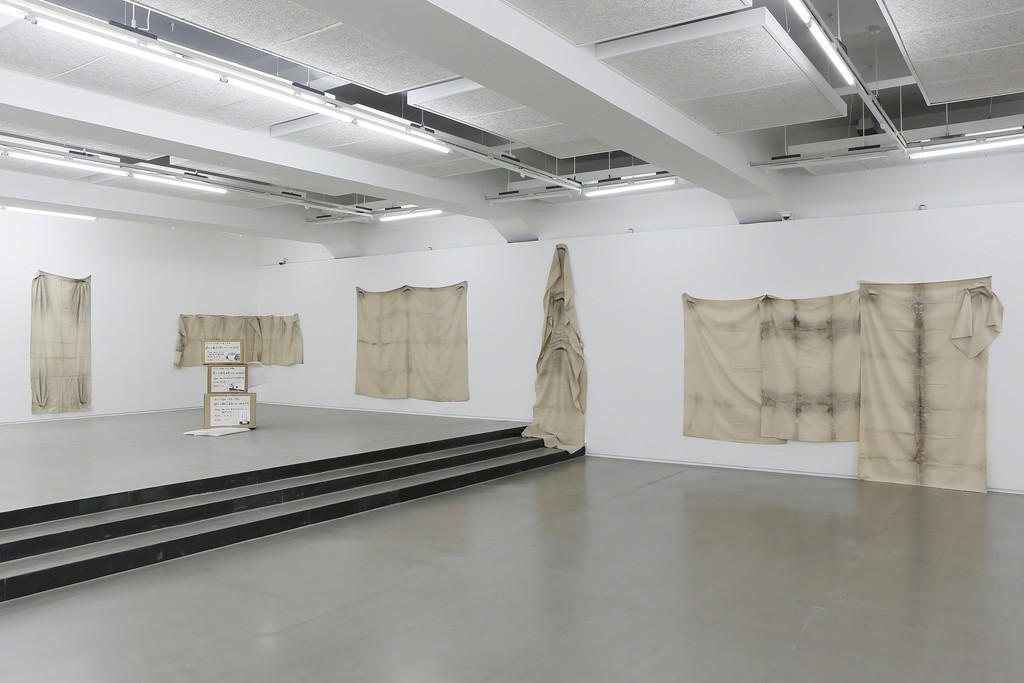 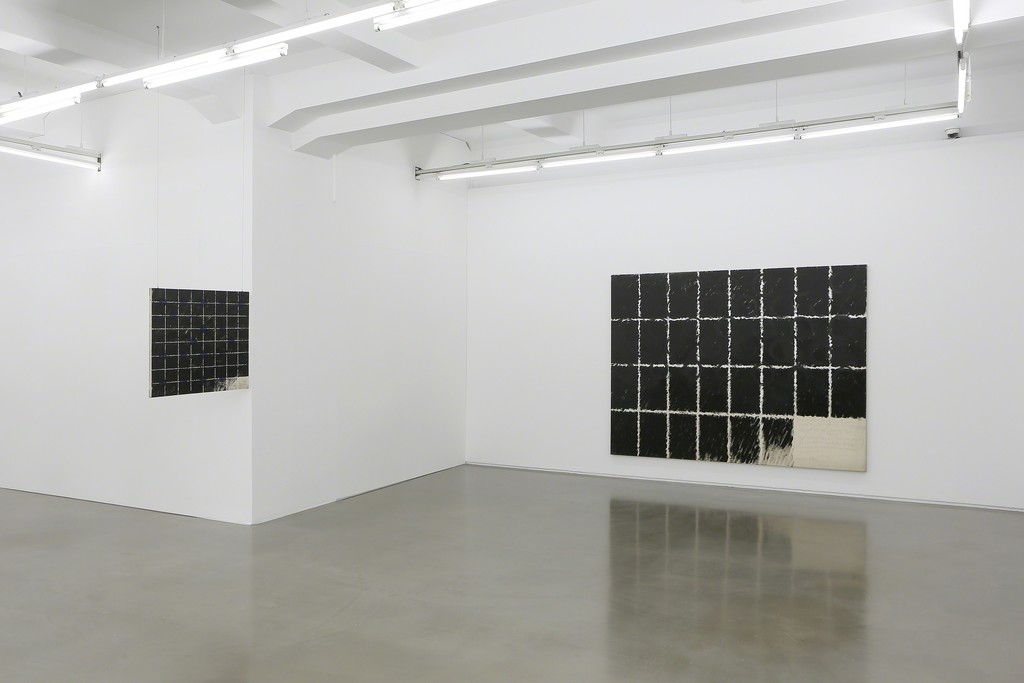 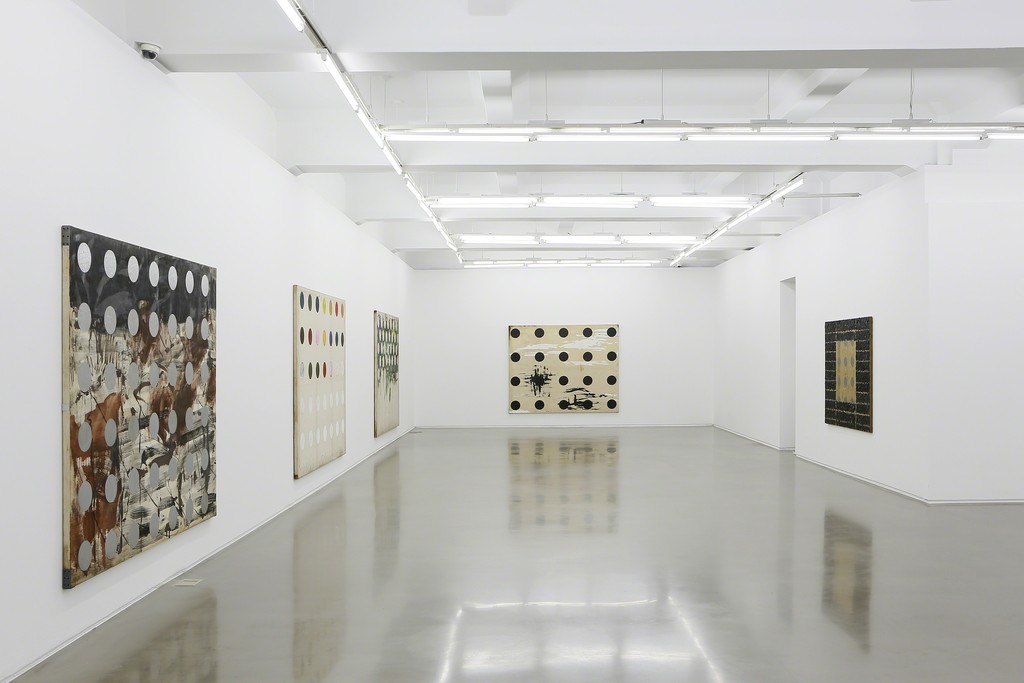 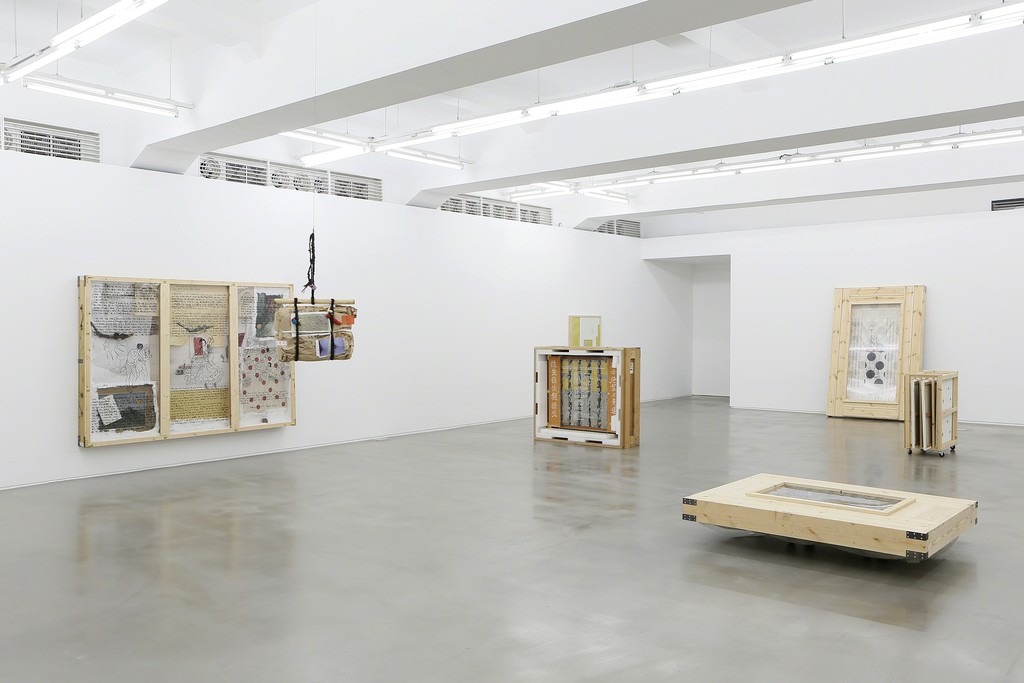 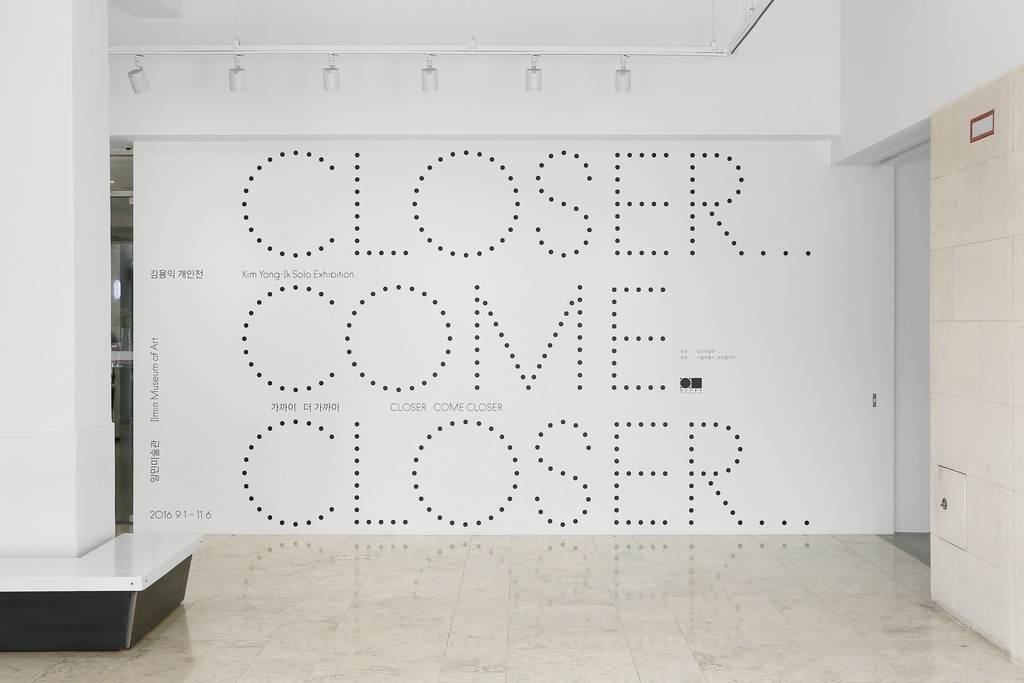 The Ilmin Museum of Art presents Kim Yong-Ik’s solo exhibition Closer… Come Closer…. This will be the first retrospective of Kim Yong-Ik’s work in nearly 20 years, since his last solo exhibition in Kumho Museum of Art in 1997. The exhibition will present an overview of Kim’s broad practice that has stretched over four decades, from his involvement in the stream of Dansaekhwa and Minjung Art to his later participation in and influence on alternative spaces and public art in Korea. Closer… Come Closer… will also retrace the vital milieu and historical context of Korean modern art that informs and is evident in his work.

Kim Yong-Ik entered Korean painting circles in the mid-1970s with work influenced by pseudo-minimalism -Dansaekhwa, employing optical illusion of cotton cloth. Invited to notable exhibitions such as Ecole de Seoul and taking an active part in the still burgeoning modernist movement, he made a discernible break with tradition in 1981 when he wrapped his work in a paper box and exhibited it in this stage in the gallery space. This action became a sort of declaration of severance from the Modernism of the time. In the context of the brutal political repression in Korea during the 1980s his action was a radical departure, pushing far beyond the dominant Minjung Art movement that sought to depict realism in art. Anguished over the discrepancy between Korean resistance against social oppression and the formal experiments dominating visual art, Kim Yong-Ik sought a new method of creating work in order to synthesize modernist idioms with activism.
Beginning in the early 1990s, Kim began producing his well-known series Closer… Come Closer…, also known as the “polka dot paintings.” Appearing like ordinary paintings the series uses simple and intuitive imagery of otherwise meaningless circles to question the history of painting on canvas. This series is not a process devoted to exploring geometric form. Instead, the paintings function somewhat like bait, using the imagery to coax the viewer to take a closer look whereupon they discover words on the canvas that create fissures on the surface and in the mind of the observer.

Beginning in the latter half of the 1990s, artist Kim Yong-Ik expanded his scope of practice. He was a major participant in managing the Seoul based alternative exhibition space Pool and contributed to various projects and journals related to public art, while moving to the rural region of Yanpyeong. He also began to concentrate his interest on local concerns and environmental art. In sum, he put a temporary halt on the production of his own art, contemplating not only the conditions and systems that underlies the economy of art, but also the possible role of art in the public domain, while at the same time undergoing a critical review of his own art activities in light of Korean art history. This self-reflection led the artist in the 2010s to immerse himself in a new project consisting of the construction of a box, which is reminiscent of a coffin, and sealing inside, the residue of his work of four decades.
This exhibition frames Kim Yong-Ik’s work organized in three parts over the museum. All the representative works of each period will be on display, and the artist’s archive will be open to the public to help better understand his practice within the context of their times. Closer… Come Closer… reveals the artist as an individual working within history, and approaches his expansive and critically engaged life’s work within the context of society, rather than focusing solely on the oeuvre of an artist within a framework of the retrospective. To trace Kim Yong-Ik’s life is to observe the evolution of Korean visual art and culture and its dynamic and profound changes since the 1970s.