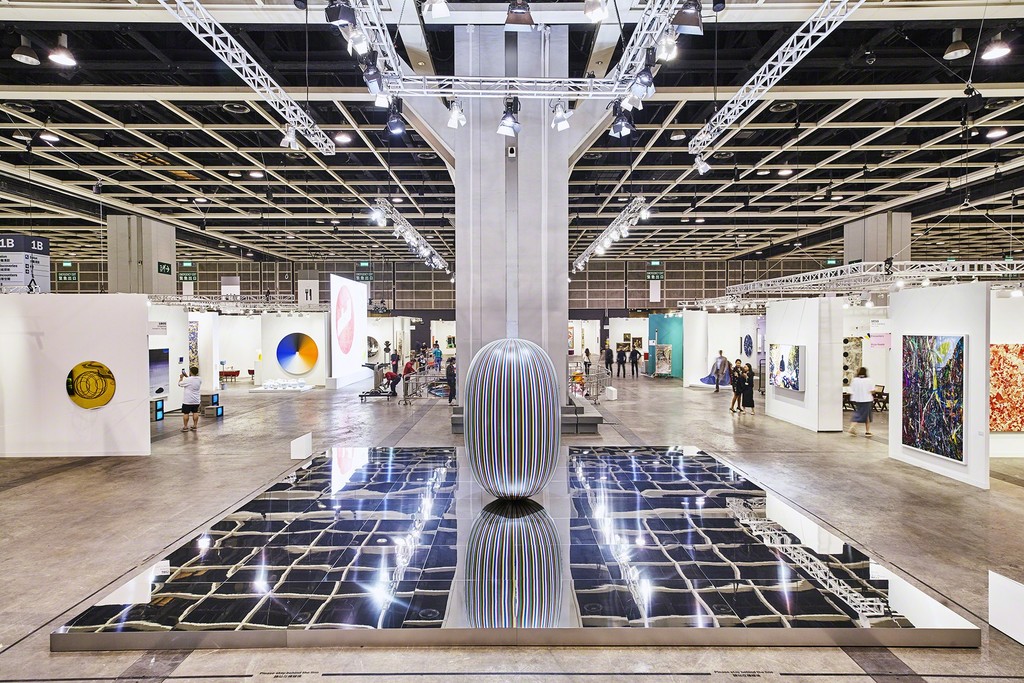 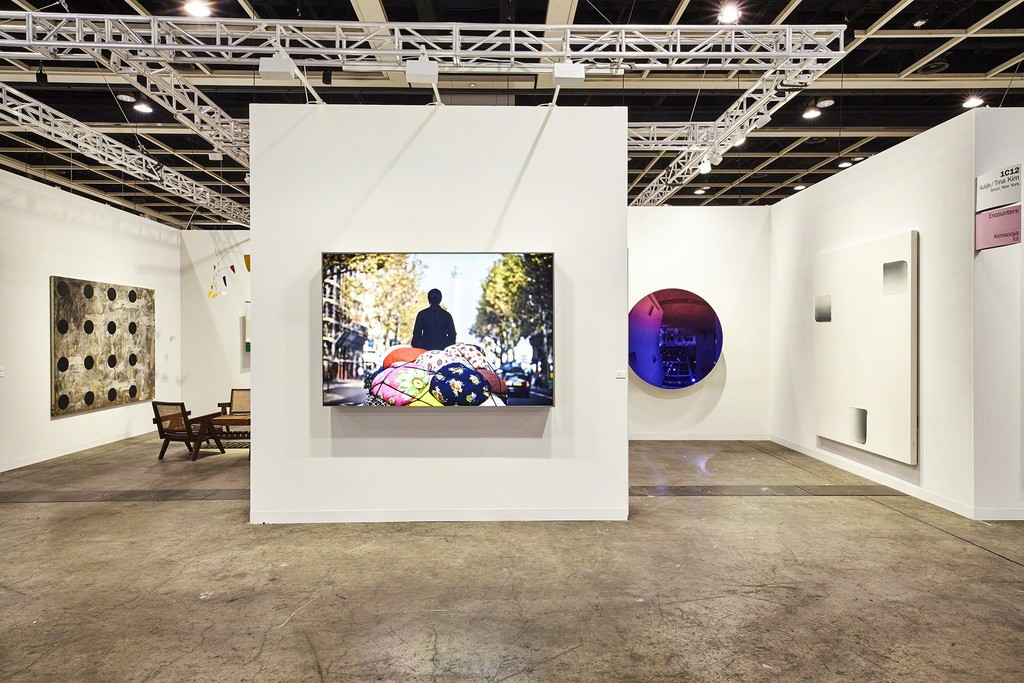 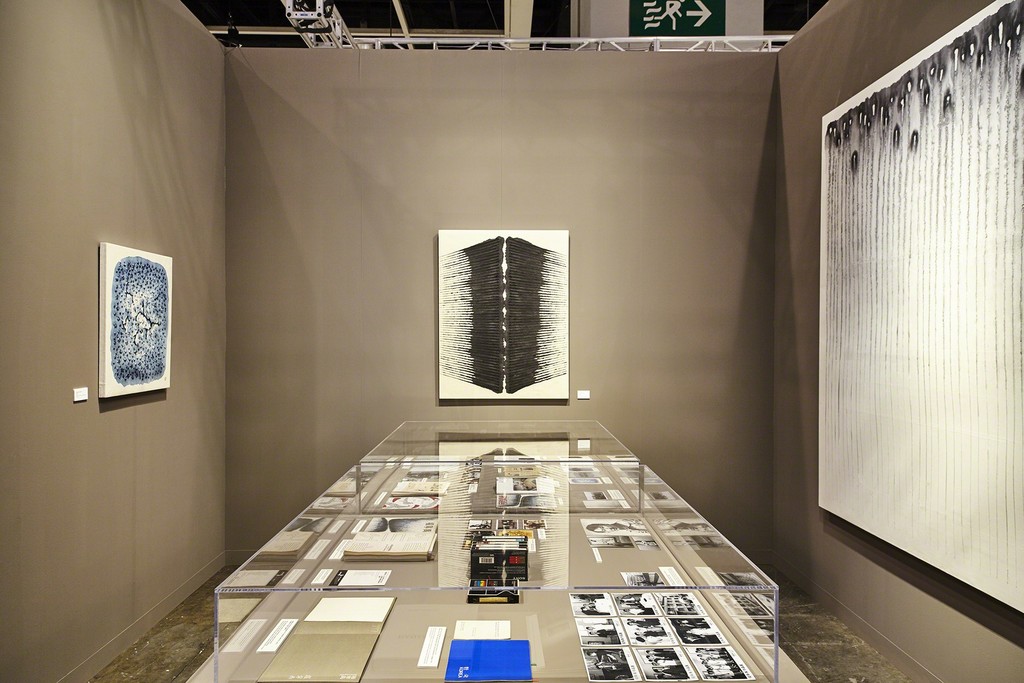 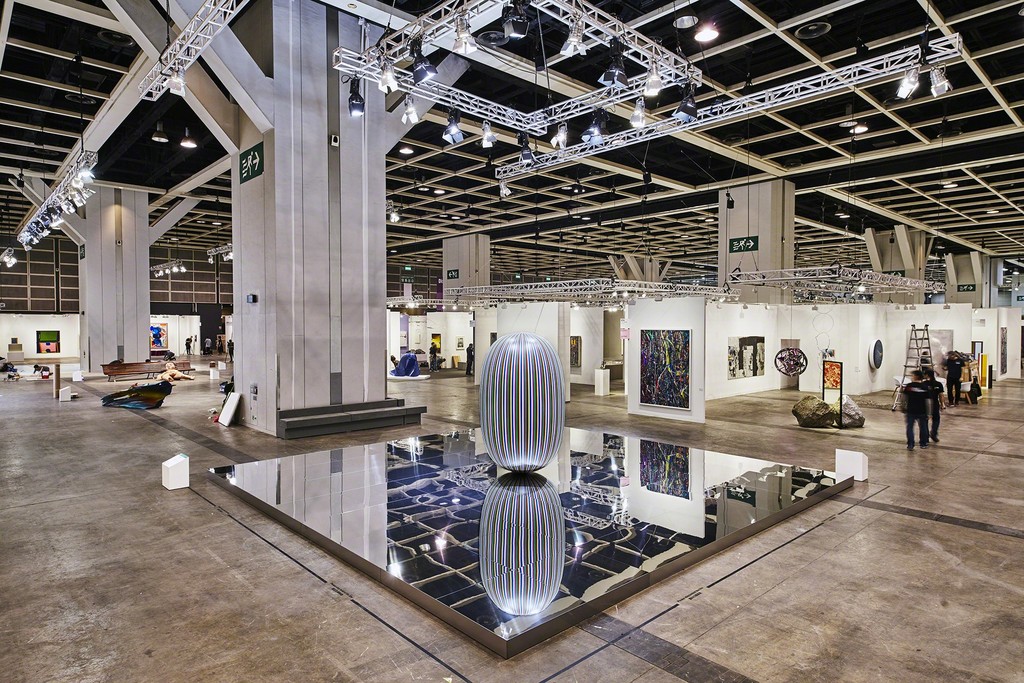 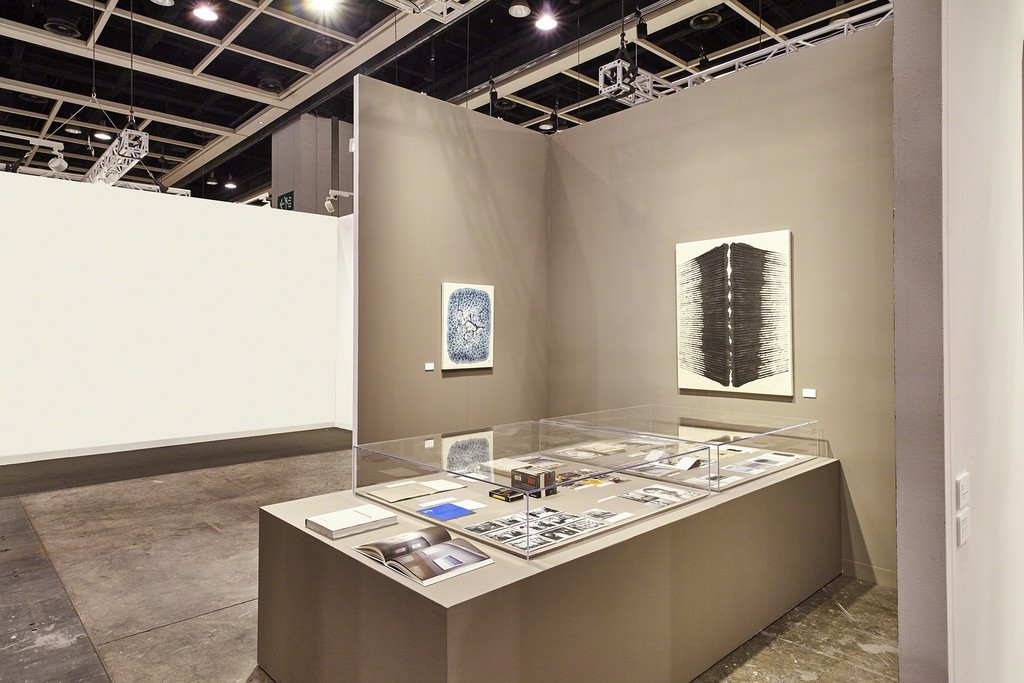 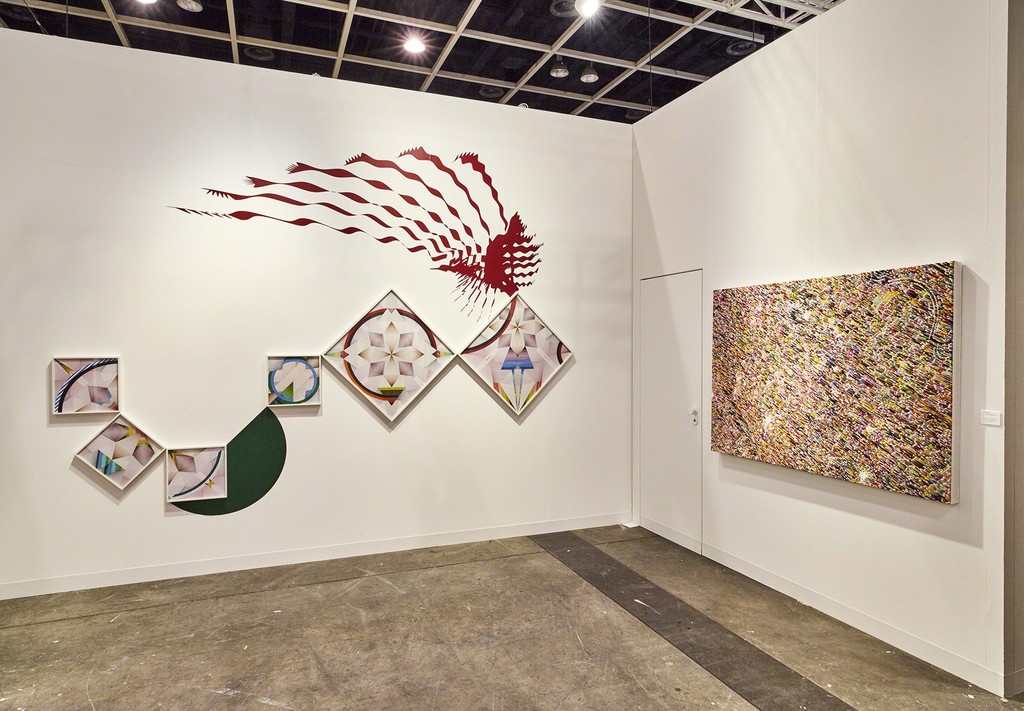 Kukje Gallery/Tina Kim Gallery will participate in the 5th iteration of Art Basel Hong Kong at the Hong Kong Convention and Exhibition Centre (HKCEC), from March 23 to 25, 2017. Art Basel Hong Kong, inaugurated in 2013, will feature 242 top-tier galleries from 34 countries, including from Asian countries such as Japan, Singapore, and Taiwan. Kukje Gallery is very pleased to announce that Kimsooja has been chosen to exhibit in the Encounters sector, a curated exhibition consisting of large-scale sculptures and installation. The artist will showcase Deductive Object (2016), which was previously exhibited in her solo exhibition MMCA (Museum of Modern and Contemporary Art, Korea) Hyundai Motor Series, 2016 : Kimsooja – Archive of Mind.

Kukje Gallery is also proud to announce that it is the only Korean gallery selected to exhibit in the Kabinett sector, a new initiative premiering for the first time in Hong Kong. For Kabinett, Kukje has chosen to focus on the late Dansaekhwa artist Kwon Young-Woo, coinciding with an exhibition of Kwon’s work in Seoul. Kwon’s exhibition in the Kabinett sector will include a comprehensive presentation of ephemera including catalogues and photographs from the artist’s personal archive, displayed alongside his seminal paintings. These compelling materials contextualize the artist’s practice within the overall arc of Korean art history. To complement this showcase, Kukje Gallery/Tina Kim Gallery will present works by other Dansaekhwa artists in the art fair booth. The gallery will also show the work of Kimsooja, Kyungah Ham, Kim Yong-Ik, Haegue Yang, Wook-kyung Choi, and Gimhongsok, as well as an international roster of artists such as Donald Judd, Bill Viola, Anish Kapoor, Ugo Rondinone, Julian Opie, Jean-Michel Othoniel, and Candida Höfer.

Kukje Gallery/Tina Kim Gallery Introduces Kwon Young-Woo Archive Exhibition in Kabinett Sector
The Kabinett sector, which was originally created for Art Basel Miami Beach, will launch in Hong Kong this year. This sector presents archival, curatorial projects in architecturally delineated spaces within gallery booths, providing in-depth presentations of selected artists. Kukje Gallery/Tina Kim Gallery, the only Korean participants among the inaugural nineteen galleries participating, will offer a historical overview on the works of Kwon Young-Woo. This showcase will provide a unique opportunity to appreciate the early development of Dansaekhwa through Kwon’s archive, which includes catalogues, leaflets, and articles, as well as handwritten letters and photographs from his personal collection that have never before been shown to the public. Alongside these materials, the gallery will present a selection of his significant, painted hanji (Korean paper) works, dating to Kwon’s years in Paris from 1978 to 1989. To coincide with the Kabinett sector exhibition, Kukje Gallery is very pleased to present a solo exhibition of Kwon Young-Woo in their K2 space from March 16 to April 30, 2017. Kukje Gallery will present the artist’s early figurative paintings as well as his works that use hanji, produced in the 1970s and 1980s. Kwon’s paintbrushes will be displayed along with artist interview videos, including those from the 1990s, providing visitors with the rare opportunity to listen to the late artist explain his work.

Kimsooja Participates in Encounters Sector
Kimsooja will introduce her large-scale installation work in the Encounters sector at Art Basel Hong Kong. Curated for the third consecutive time by Alexie Glass-Kantor, the director of the nonprofit interdisciplinary space Artspace Sydney, Encounters is dedicated to presenting large-scale sculpture and installation works by leading contemporary artists from around the world. Kimsooja, the only Korean artist selected to exhibit in this sector this year, will showcase her widely celebrated Deductive Object, which has been reconceptualized for the show.

First showcased at her solo exhibition MMCA (Museum of Modern and Contemporary Art, Korea) Hyundai Motor Series, 2016: Kimsooja – Archive of Mind, Deductive Object is a large, ovoid sculpture installed on a mirrored plinth. The work’s form is inspired by sacred Indian stones known as Brahmanda, a form also referred to as a “cosmic egg,” that signifies the birth of all matter in the universe. The artist has made a connection between the Brahmanda tradition of polishing the surface of a black stone until it becomes a mirror and her practice of wrapping two-dimensional bottari (a traditional Korean wrapping cloth) into a three-dimensional bundled sculpture, combining these two disparate practices to create a unique, elliptical form. In Deductive Object, she has wrapped the sculpture in obangsaek, a term describing the five traditional colors of Korea — yellow, blue, red, white, and black. The polished mirror base acts as a platform that supports the ovoid, obangsaek structure. This platform also reflects the colorful sculpture, subsequently expanding the work into its surrounding space into infinity, which in turn symbolizes the origin and cycle of the universe. This emphasis on creating an expansive cosmological field for the viewer was also evident in the artist’s previous installation of Deductive Object for her solo exhibition at the MMCA. In that context, the work was located outdoors and surrounded by a special film that caused the sunlight to diffract into a radiant color spectrum. This brilliant light enveloped the obangsaek surface of Deductive Object and created a phenomenological dreamscape that powerfully framed Kimsooja’s longstanding exploration into the human body and geometry. For Encounters, the artist will similarly transform the spatial atmosphere in the exhibition hall, providing a unique sensory experience for the viewers.