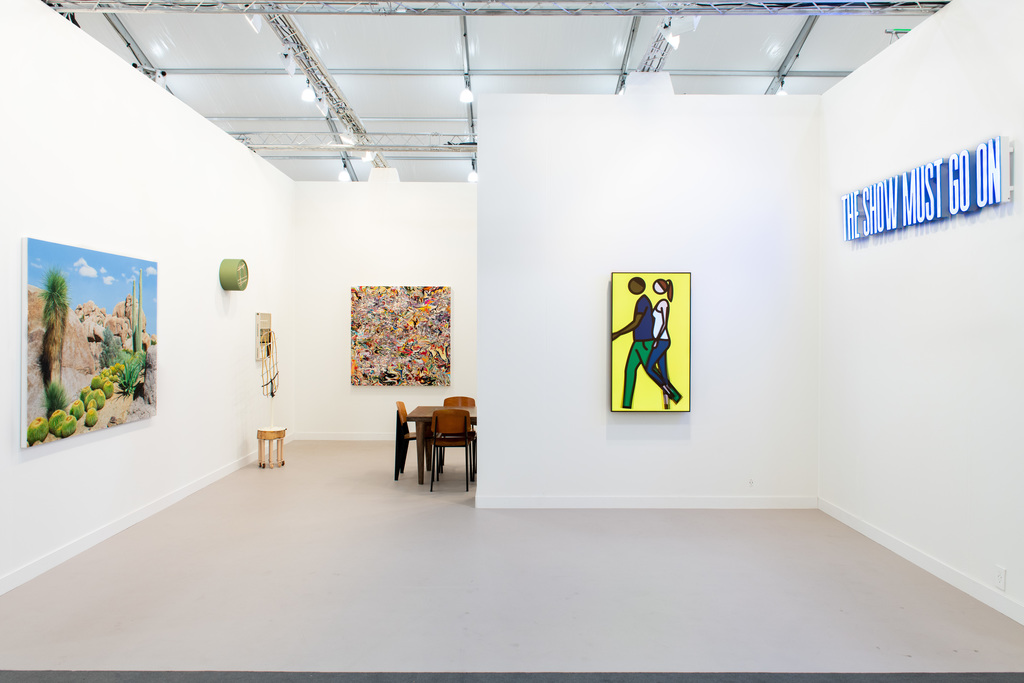 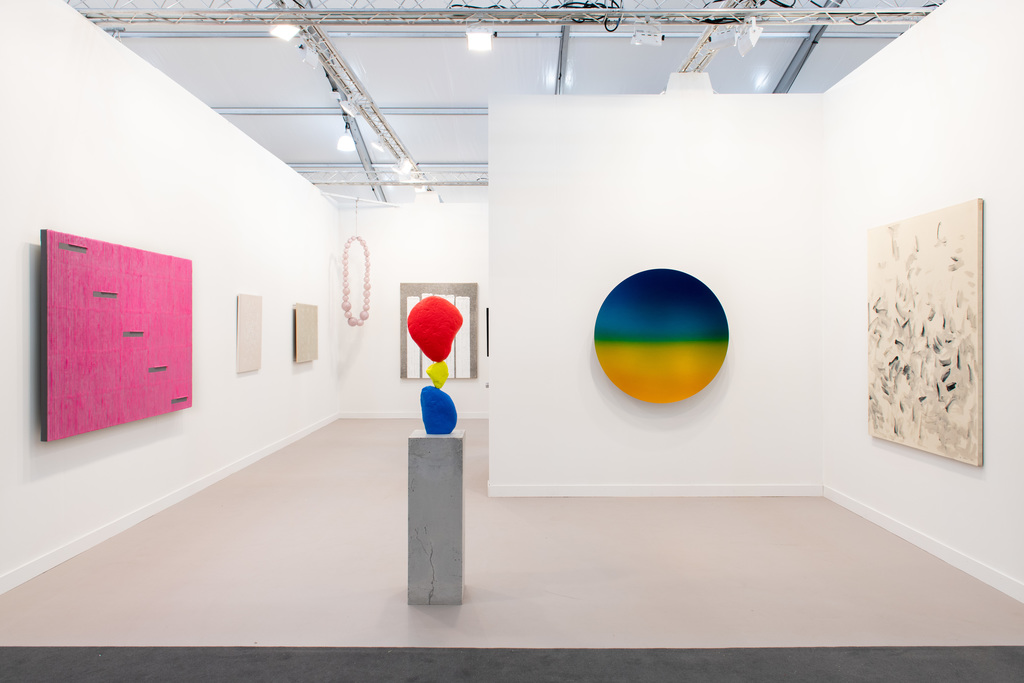 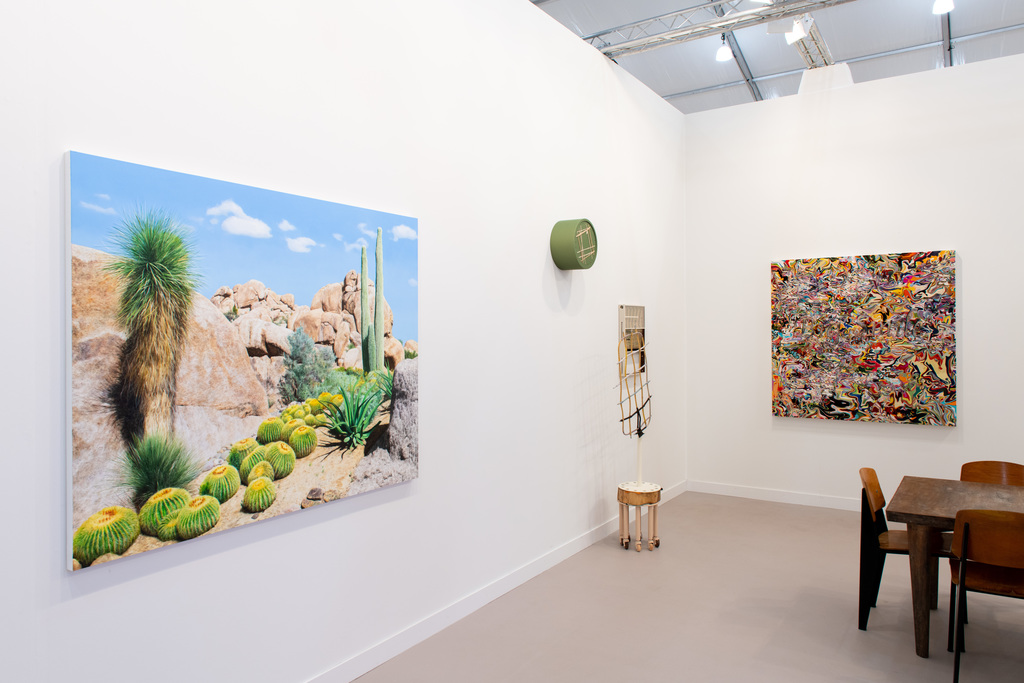 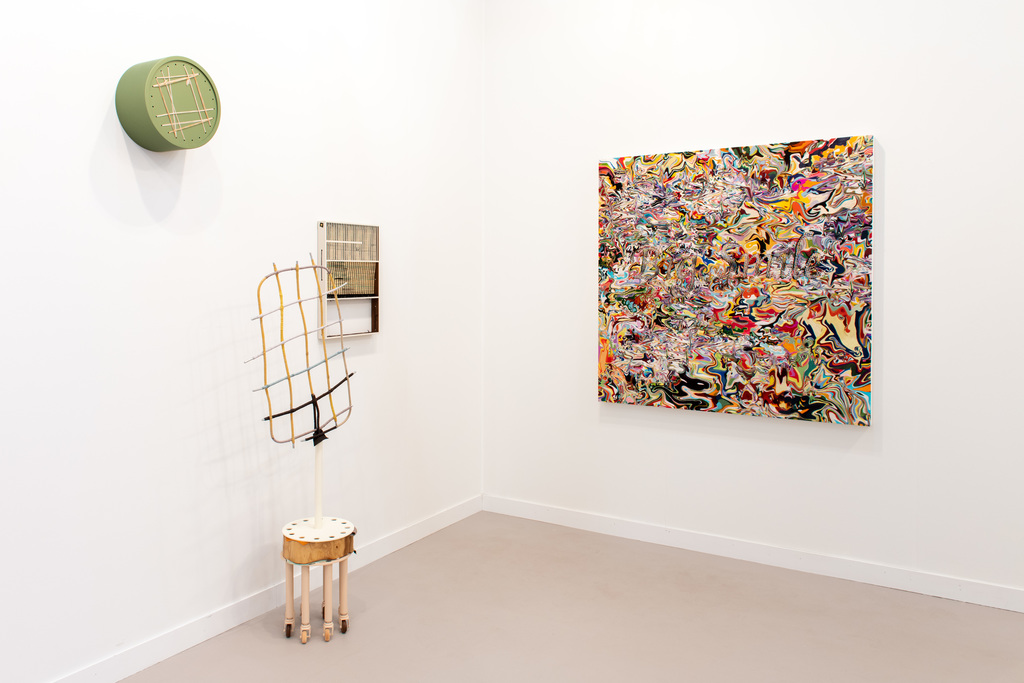 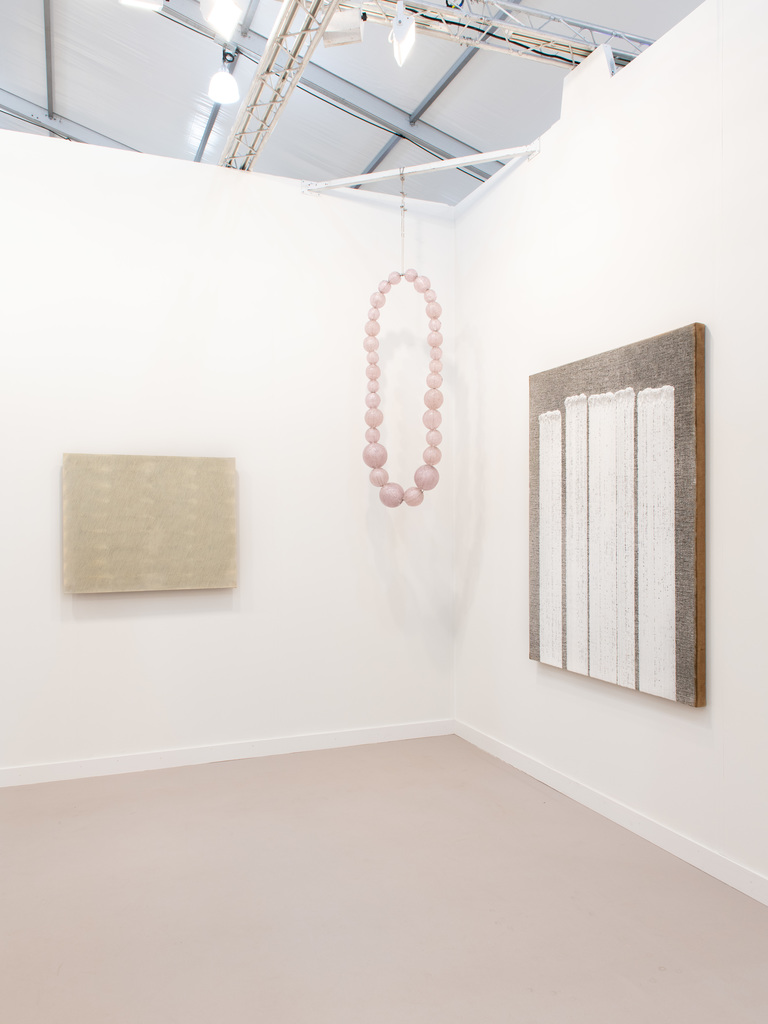 Kukje Gallery is pleased to announce its participation in the second edition of Frieze Los Angeles (hereafter Frieze LA) at Paramount Pictures Studios from February 14 to 16, 2020. Widely considered a top-tier international art fair, Frieze is also held annually in New York in May and in London for its Contemporary and Masters editions in October. The second edition of Frieze LA will host more than 70 galleries from all over the world including the United States, Europe, and Asia. Following the success of the 2019 inaugural edition, Frieze LA 2020 introduces Focus LA, a feature section providing a platform for emerging Los Angeles spaces that have been open for less than 15 years, underlining Frieze’s commitment to the city’s vibrant cultural landscape. This section will feature 13 galleries. Also on view will be the returning extended program titled Frieze Projects, an anchor program of Frieze LA which offers a curated program of ambitious and experimental artwork beyond the gallery booth, which is co-curated by Rita Gonzalez, the Terri and Michael Smooke Curator and Department Head of Contemporary Art of the Los Angeles County Museum of Art, and Pilar Tompkins Rivas, Director of Vincent Price Art Museum; and Frieze Film & Talks curated by Venus Lau, the Artistic Director of K11 Art Foundation. Coinciding with Frieze LA, an expanded Frieze Week program of exhibitions and events will be held across the city. Frieze Week will encompass a broad spectrum of programming at galleries, museums, civic organizations, and other artist-driven spaces.

Specially curated for Frieze LA, Kukje Gallery will showcase celebrated works by leading contemporary Korean and international artists. Highlights include important pieces by Dansaekhwa artists including Lee Ufan’s With Winds (1988), Park Seo-Bo’s Ecriture (描法) No. 081110 (2008) from his renowned Ecriture series, and Ha Chong Hyun’s Conjunction 18-49 (2018) which utilizes the artist’s unique painting process known as bae-ap-bub. Lee Ufan’s work is currently on view at the Hirshhorn Museum and Sculpture Garden in Washington, D.C. for Lee’s ambitious site-specific commission titled Lee Ufan: Open Dimension (on view through September 13, 2020). The artist is also scheduled to open a solo exhibition at Kukje Gallery in September of this year. Park is currently the subject of an eponymous solo exhibition (on view through March 22, 2020) at the Langen Foundation in Neuss, Germany, built on a former NATO rocket base by the Japanese architect Tadao Ando, and is also participating in a group exhibition titled Marking Time: Process in Minimal Abstraction (on view through August 2, 2020) at the Solomon. R. Guggenheim Museum, New York. Ha Chong-Hyun’s early Conjuction piece titled Conjunction 74-26 (1974) is on view at The Museum of Modern Art, New York, as part of its newly rehung collection exhibition.

The booth will also showcase Suki Seokyeong Kang’s Mat series, a work that explores the traditional court dance known as chunaengmu, along with her sculpture Tender Meander #19-07 (2019). Last year, Kang was included in May You Live in Interesting Times, the 58th Venice Biennale, and has emerged as an acclaimed new artist of her generation. The artist’s Land, Sand, Strand was installed in the Arsenale, while her longest ongoing series, Grandmother Tower, was in the Giardini’s Central Pavilion. As the winner of the Baloise Art Prize at Art Basel in 2018, Kang’s installation was acquired by Mudam Luxembourg and is now on view at the institution in an eponymous solo exhibition titled Suki Seokyeong Kang through April 13, 2020. Kang is also the subject of a solo exhibition titled Square, See, Triangle at the Children’s Gallery in the Buk-Seoul Museum of Art (through March 10, 2020) and will open her first solo exhibition, face, in Los Angeles at Commonwealth and Council on January 25 through March 7, 2020.
In addition, Kukje Gallery’s booth will highlight Gimhongsok’s signature work MATERIAL (2014), a series of sculptures comprised of blown up balloons that are cast in bronze and stacked on top of each other to form a column. Varying in size, these red balloons are blown up by the artist’s friends and acquaintances before being cast, a process that signals a symbolic transformation of their breath into the final object. The gallery’s booth will also include What you see is the unseen / Chandeliers for Five Cities DSK 01-D-01 (2016-2017) by Kyungah Ham, an artist who is celebrated for her meticulously hand-embroidered textile projects. Created in collaboration with North Korean artisans, the charged work explores the relationship and competing ideologies of South and North Korea.

The booth will also include works by an esteemed roster of contemporary artists including Julian Opie and SUPERFLEX.