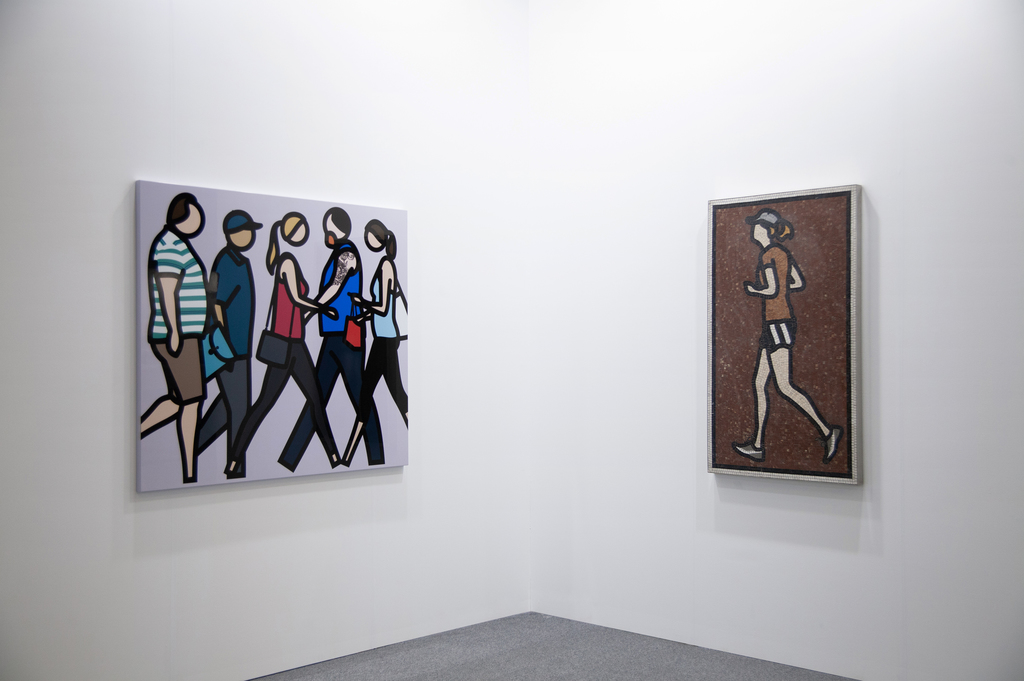 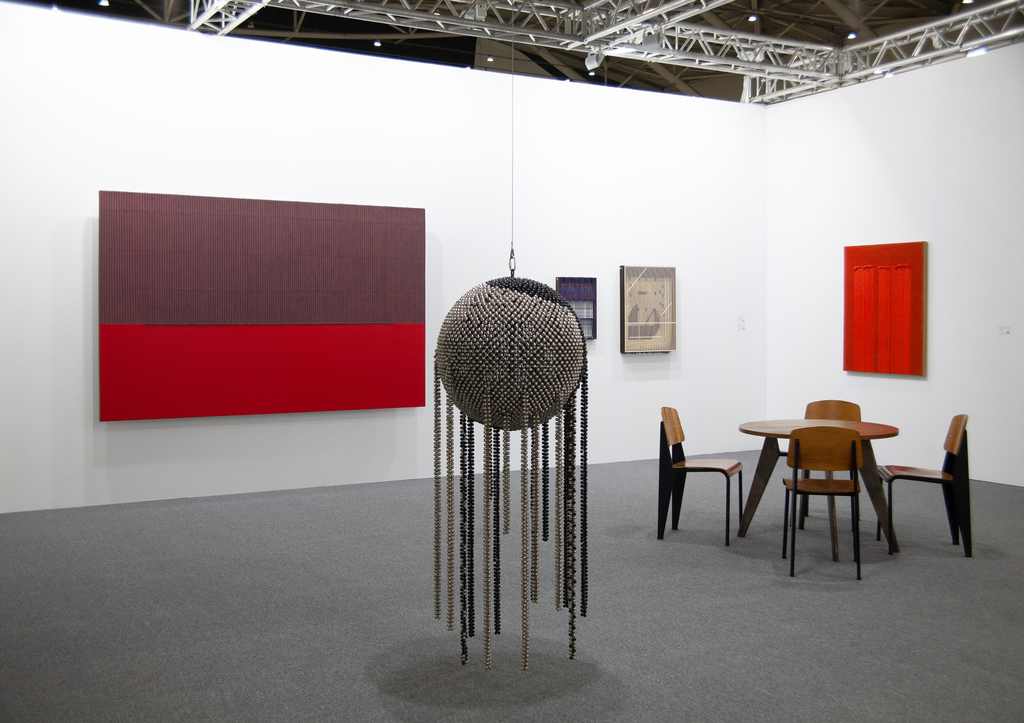 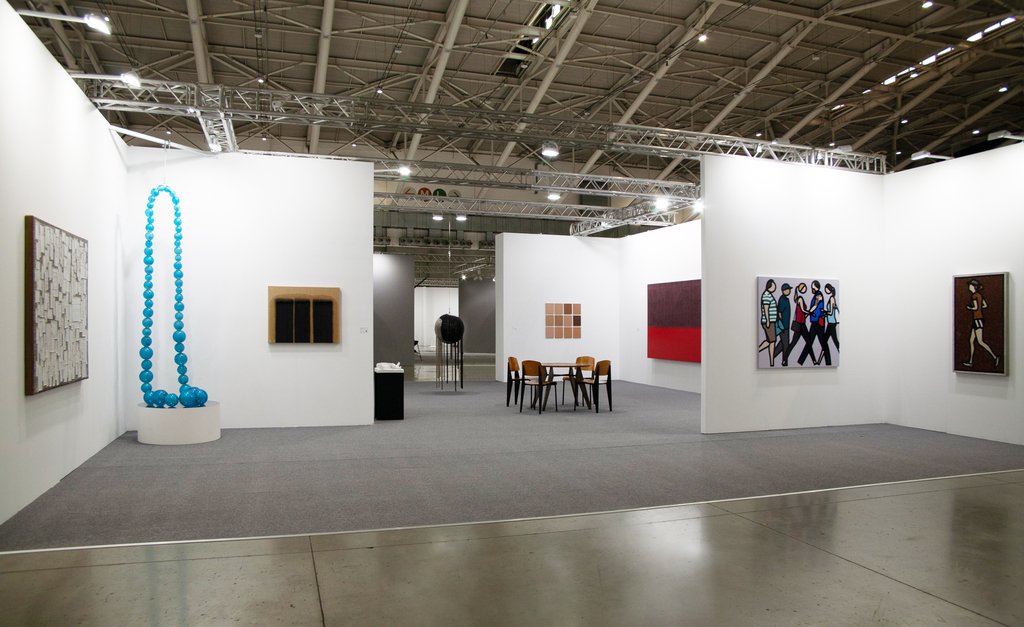 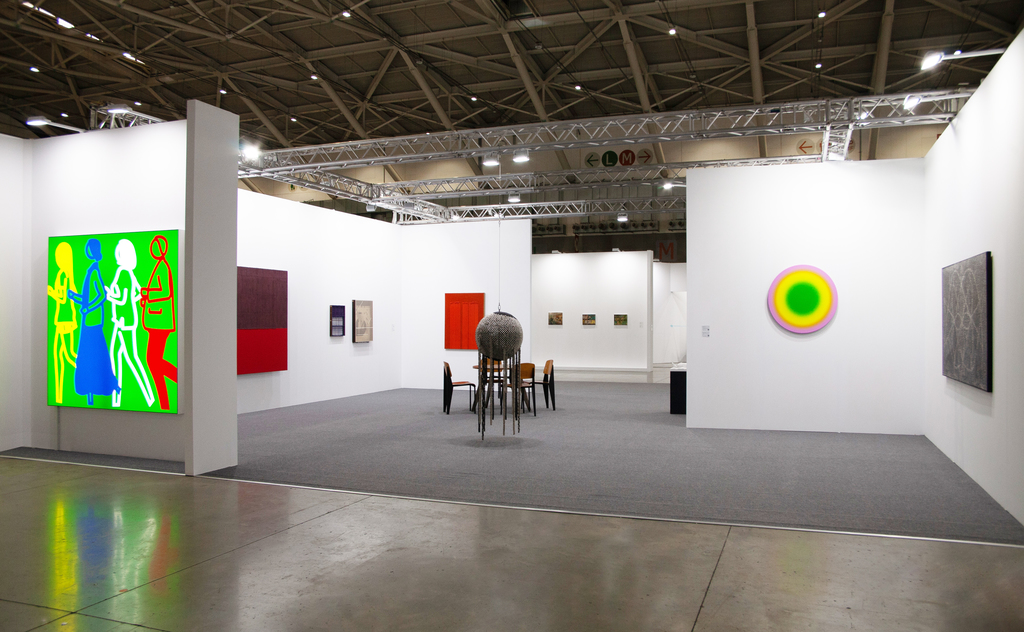 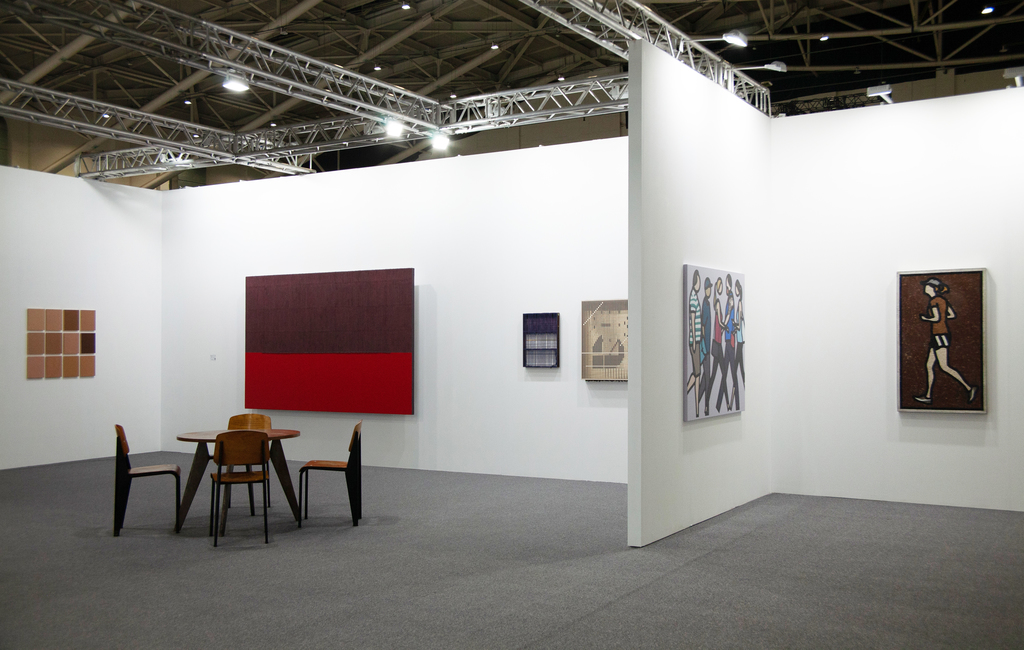 Kukje Gallery is pleased to announce its participation in the second edition of Taipei Dangdai (台北當代) at Taipei Nangang Exhibition Center from January 17 to 19, 2020. Taipei Dangdai successfully welcomed over 28,000 visitors in its inaugural edition last year. This year, the fair promises to remain a world-class art event, providing visitors the opportunity to engage Taiwan’s dynamic cultural environment and featuring a lineup of 99 galleries from Taipei and surrounding Asian countries, in addition to Europe and North America. Taipei Dangdai has also announced the appointment of the contemporary arts specialist Robin Peckham, who serves as Co-Director alongside Co-Founder and Co-Director Magnus Renfrew, the Founding Director of ART HK – Hong Kong International Art Fair (2007-2012) and Art Basel Hong Kong (2012-2014). On view will be a variety of booths and works by contemporary artists offered in different “sectors” including Galleries, Young Galleries, and Solos, along with Salon, which showcases works priced below $8,000—intended to encourage and nurture collectors at all levels of resources and experience; and Installations, which will present large-scale and immersive projects that go beyond standard fair projects.

For the inaugural edition of Taipei Dangdai, Kukje Gallery showcased a solo exhibition of recent work by Haegue Yang. For the upcoming iteration, the gallery will present a curated booth featuring works by internationally acclaimed modern and contemporary artists from its program. The booth will highlight important pieces by Dansaekhwa artists including Park Seo-Bo’s Ecriture series Ecriture (描法) No.080704 (2008) and Ha Chong-Hyun’s work from his iconic Conjunction series titled Conjunction 16-381 (2016). Last year, Park was the subject of a major retrospective titled Park Seo-Bo: The Untiring Endeavorer at the National Museum of Modern and Contemporary Art, Seoul, and was recently honored with the 64th National Academy of Arts of the Republic of Korea Award. The artist is also currently the subject of an eponymous solo exhibition (on view through March 29, 2020) at the Langen Foundation in Neuss, Germany, built on a former NATO rocket base by the Japanese architect Tadao Ando. Park will present a solo exhibition of his Ecriture series on March 21, 2020, in celebration of the reopening of Kukje Gallery’s K1 building after a major two-year renovation.
An early Conjunction piece by Ha titled Conjunction 74-26 (1974) is on view at The Museum of Modern Art, New York, as part of the its newly rehung collection exhibition. Ha’s painting is located in a gallery organized around the theme “War Within, War Without,” highlighting the postwar context out of which the artist emerged. This historic framing highlights the artist’s iconic decision to appropriate burlap (originally used to carry USAID rations after the Korean War) as a ground for his signature method of oil painting, as well as underscoring Ha’s lasting influence on subsequent generations of contemporary artists. Ha will have a solo exhibition at Almine Rech London this fall.

Kukje Gallery is also proud to present the work of Suki Seokyeong Kang; her Mat 55 x 40 #19-09 (2019) is an adaptation of a Korean floor mat called a hwamunseok, on which the traditional solo dance chunaengmu is performed. 2019 was a landmark year for Kang following her participation in May You Live in Interesting Times, the 58th Venice Biennale and she has emerged as an acclaimed new artist of her generation. The artist’s installation Land, Sand, Strand was installed in the Arsenale, while her longest ongoing series, Grandmother Tower, was in the Giardini’s Central Pavilion. The winner of the Baloise Art Prize at Art Basel in 2018, Kang’s work was acquired by Mudam Luxembourg and will be on view at the institution for an eponymous solo exhibition titled Suki Seokyeong Kang through April 1, 2020. In Korea, the artist is the subject of a solo exhibition titled Square See Triangle at the Children’s Gallery in the Buk-Seoul Museum of Art through March 10, 2020. This exhibition encourages viewers to reflect on their own thoughts and ideas within the prototypical square frame of art, ultimately creating a dialogue amongst the viewer, the art, and others.

The booth will also showcase the celebrated French contemporary artist Jean-Michel Othoniel’s Collier Aquamarine Mica (2019), a vertically suspended, translucent necklace sculpture made with Murano glass beads. Six of Othoniel’s new paintings, inspired by the iconic rose in Rubens’ The Wedding by Proxy of Marie de' Medici to King Henry IV, are currently on view at the Louvre in a solo exhibition titled La Rose du Louvre in celebration of the 30th anniversary of its iconic glass Pyramid. While initially planned as a temporary exhibit, the Louvre recently announced its acquisition of Othoniel's paintings, and that they will be permanently installed amidst the garden statuary of the 17th and 18th centuries in the Puget Courtyard.

In addition, Kukje Gallery’s booth will introduce the contemporary artist Byron Kim’s Sunday Painting 10/6/10 (2010). Started in 2001, Kim’s Sunday Paintings consist of a single painting of the sky on a small canvas completed every Sunday. Last December, the artist was named the recipient of the esteemed Robert De Niro, Sr. Prize. Established in 2011 by Robert De Niro, Jr. in honor of his father, the prize recognizes a mid-career American artist for their significant and innovative contributions to the field of painting with a $25,000 merit-based prize. William S. Smith, part of the Robert De Niro Sr. Prize selection committee and Editor of Art in America, remarked, “Byron Kim demonstrates how a minimalist visual vocabulary can be maximally affecting. His paintings reflect his careful attention to the subtleties of color, surface, and light while simultaneously demonstrating the medium’s ability to facilitate everything from broad social engagement to deeply personal rumination.” Kim’s solo exhibition Byron Kim: The Sunday Paintings at Museum of Contemporary Art Cleveland was held through the beginning of this year.

Other works in the booth will include the British contemporary artist Julian Opie’s Jada Teresa Yasmin Julian. (2019), a light box that captures the most fundamental human movement of walking, along with the Berlin-based artist duo Elmgreen & Dragset’s A Resting Position (2019), a sculpture that explores the human body, shifting between soberness and humor, and deploying both minimalist and figurative modes of expression.